Trading 4AT for CVT, 2021 Mitsubishi Xpander facelift launched in Indonesia 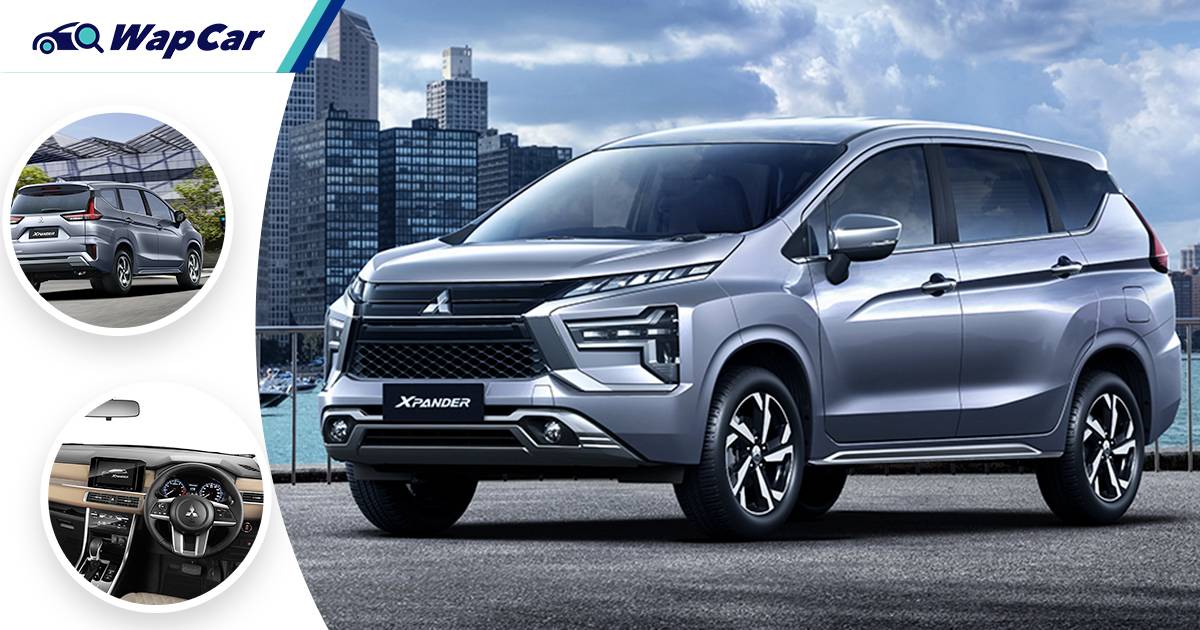 Indonesia has launched the 2021 Mitsubishi Xpander facelift earlier today, and among the raft of changes the 7-seater receives is a new CVT-type transmission, which replaces the 4-speed automatic gearbox of the pre-facelift model (just as we currently have it here in Malaysia).

The facelifted Xpander was launched alongside the Xpander Cross, which is a slightly taller-riding, kitted-up version of the SUV.

What's new in the Xpander facelift? 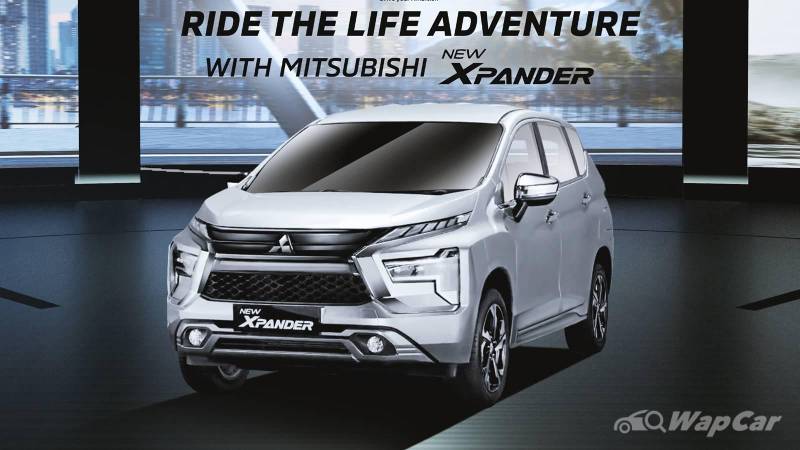 It's back to the drawing board in quite a few ways for the facelifted Xpander, as it gets slightly elongated front and rear overhangs (extended by 75 mm and 45 mm, respectively).

It also sits 15 to 20 mm taller now, so ground clearance for the Xpander now ranges from 220 mm to 225 mm, up from 205 mm previously, depending on variant and market.

As standard as things go with these nip-and-tuck exercises, the Xpander gains a refreshed front fascia with a new bumper and LED headlight designs. 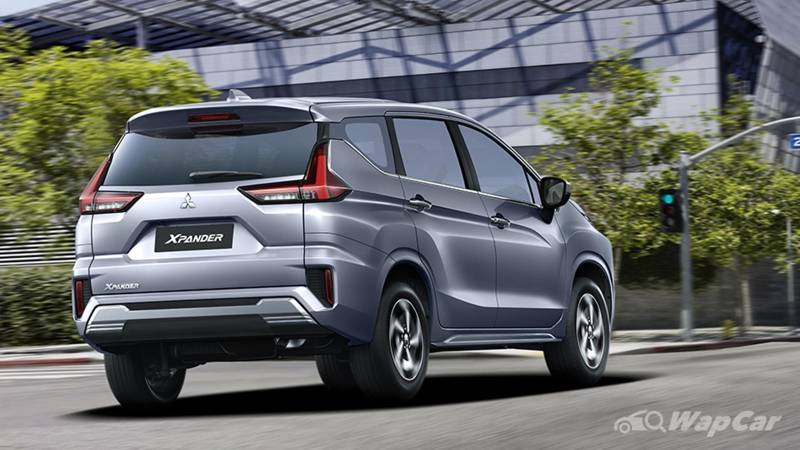 It also gains fresh 17-inch two-tone alloy wheels (only on the range-topper), side sill garnishes, and a reworked rear end that comes with L-shaped LED combination tail lamps. 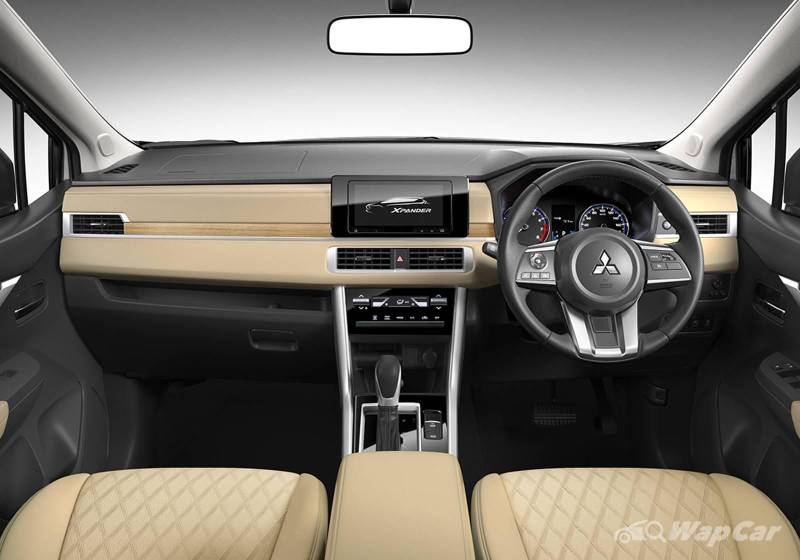 Moving inside, the updated Xpander's dual-tone interior looks almost all-new, thanks to a redesigned dashboard and seats all-around.

Other than that, it gets a new steering wheel, a digital air-cond panel, new instrument cluster (with opening animation), trim garnishes, a smattering of new trays, holders, and USB ports scattered around the cabin. 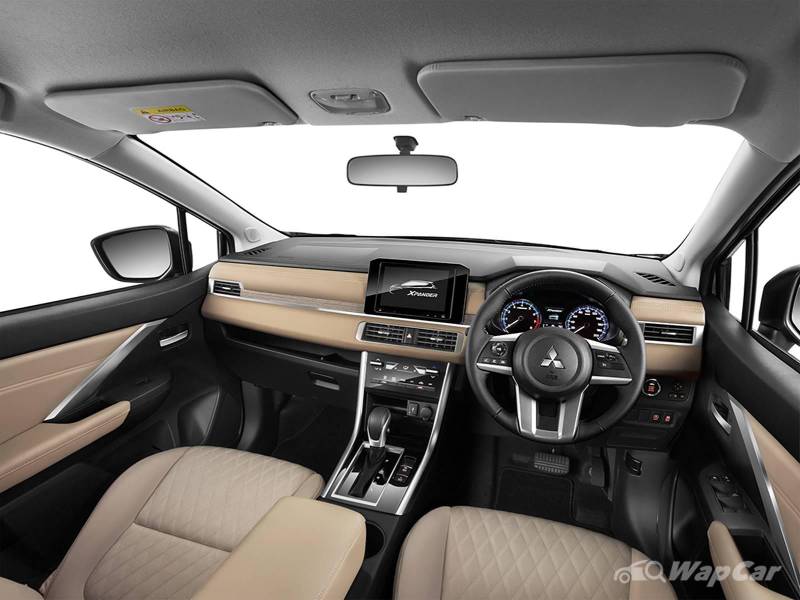 The biggest news is that the 4-speeder is gone now, and in place is a CVT. It's still paired to the same 1.5-litre naturally-aspirated four-cylinder engine though, so output is unchanged at 105 PS and 141 Nm.

Capping off the changes of the Xpander are its retuned suspension, improved sound insulation, and an electric parking brake (EPB). 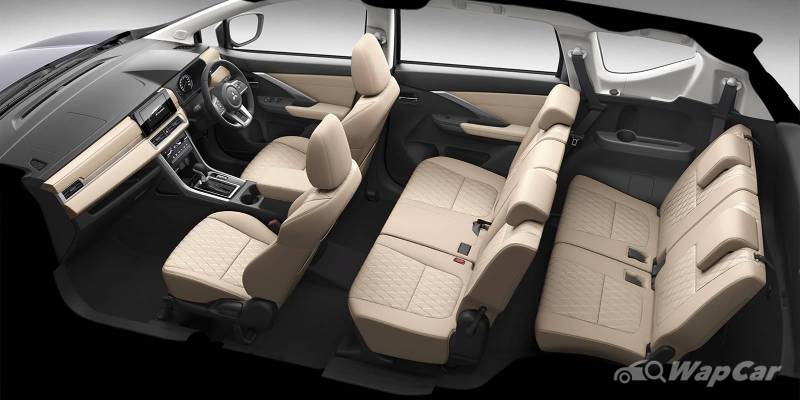 On the safety front, it's pretty much unchanged: there's still only a pair of airbags for those sitting in front, ISOFIX tethers, and the requisite anti-lock braking system (ABS) and stability control (ASC), among others.

Prices for the facelifted 2021 Mitsubishi Xpander will only be announced at the 28th Gaikindo Indonesia International Auto Show (GIIAS 2021), which takes place from 11- to 28-November 2021. Stay tuned for live photos.