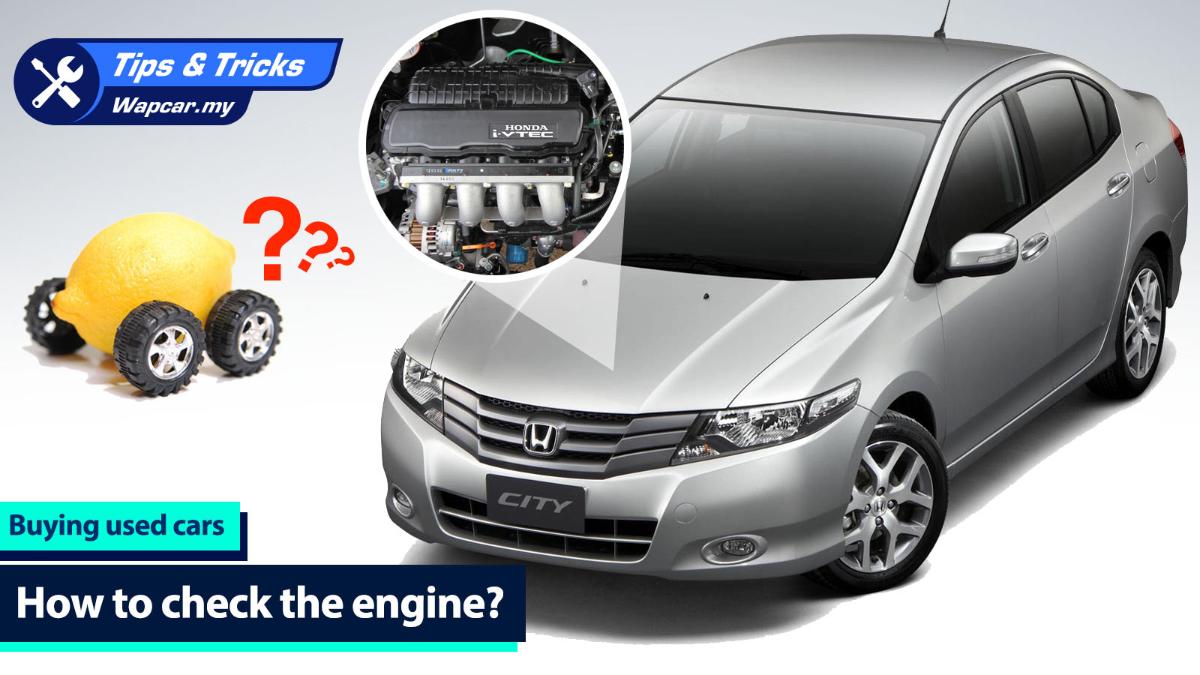 So, you want to buy a used car. Maybe it’s a project car, a unique car model you’ve always wanted, or a car model that’s not sold brand new in Malaysia. If your reason for buying a used car is a tight budget, you might want to consider other options like public transportation or a motorcycle.

If you’re still here after reading that, we assume you’re serious about this, regardless of your reasons. Well, there’s a long list of things to look out for when buying used cars. In this article, we will be focusing on checking the condition of the engine.

Now, before you make an appointment to have a look at the car, MAKE SURE YOU ARE READY TO MAKE AN OFFER. Nobody likes time wasters. Study the market value of the car and know the price you want to offer. Be fair and respectful to the seller. If you’re just casually browsing, don’t waste the seller’s time with an unnecessary “inspection”.

Let’s get on with it.

1. Make sure details on the VOC and the car match

The VOC is the Vehicle Ownership Certificate (Registration Card or Grant). For the engine, you can check the engine number and chassis number on the VOC. 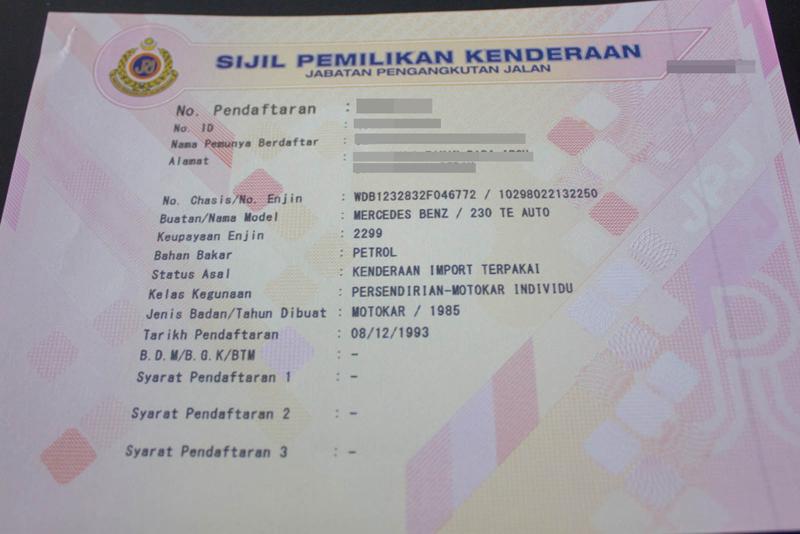 What can we see from the VOC?

If you can’t start the car, it’s usually better to walk away from the deal. The seller might be trying to hide some serious issues that the car has. 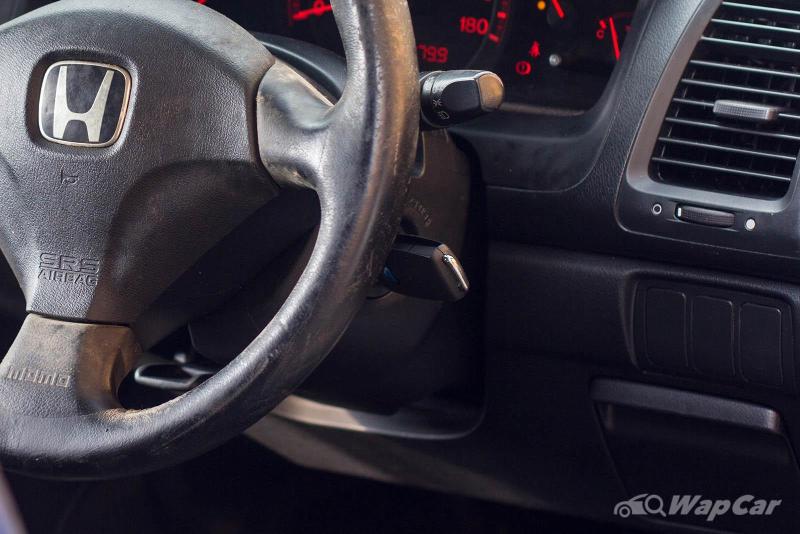 There’s no point in negotiating when you have a vague idea of the condition of the car. There are several possible reasons why a car doesn’t start:

- A broken starter (moderate difficulty fix); price depending on car

- The transponder in the key is low on battery (easy fix)

- The car has no fuel (super easy fix) 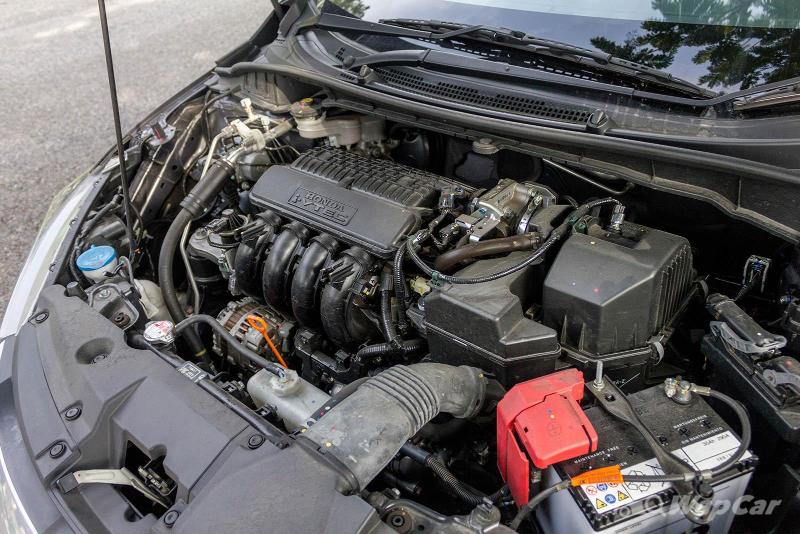 The car will behave differently in cold and warm conditions. It’s usually harder to start in cold.  A good car (in Malaysia) should have no problem starting at all.

If the engine starts with one kick, great.

There are more things for you to check… 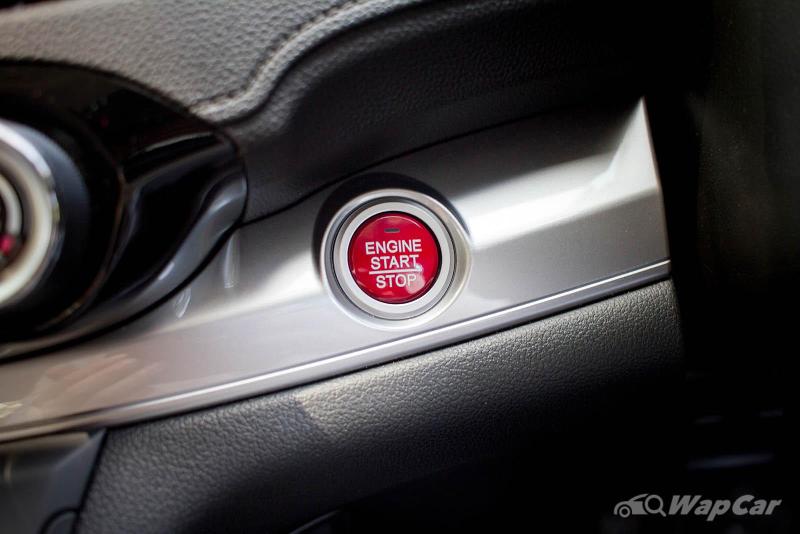 If the engine twists violently as the car is started, it might be a case of a broken engine mount. Use a torch light and look around the engine bay for leaks and listen carefully for irregular noises. 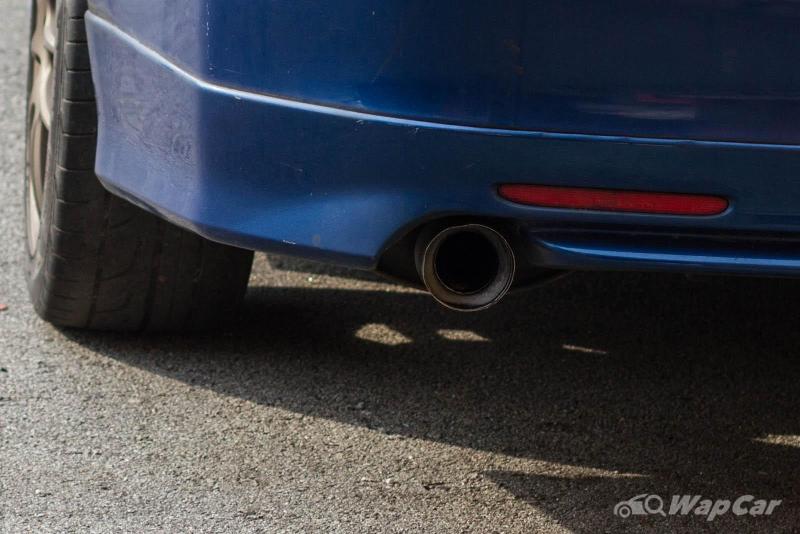 If it’s blue-ish smoke, it means the car is burning some engine oil. Not good. It might be worn out piston rings, worn out valve seals, or even a head gasket failure. If it’s puffing white smoke, that’s also not good. It could be a head gasket leak. 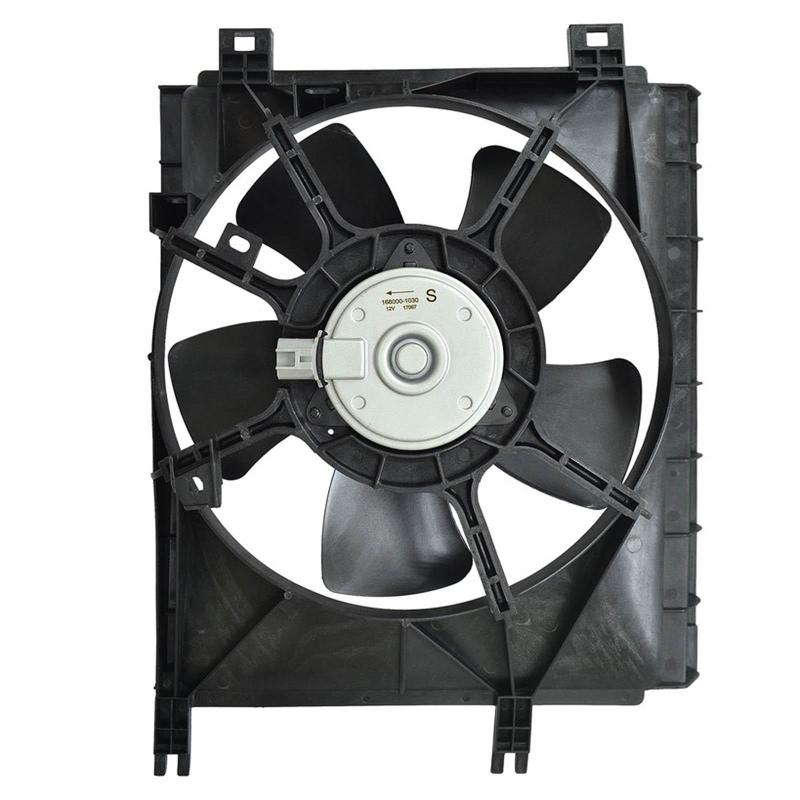 At the same time, check the radiator fan. The fan is part of the car's cooling system. It usually kicks in when the water temperature reaches 87°C to 89°C. If it doesn’t turn on, it could be a faulty fan motor or a faulty fan motor relay. Not a difficult fix.

Make sure the car is parked on level ground. If the car is parked at a weird angle, some leaks can be harder to spot. Check underneath for leaks. With minimal tools, you can check the colour, texture, and levels of the car’s fluids.

Check the engine oil fill cap. Check for sludge (Sludge indicates possible head gasket leak). Check the dipstick. Make sure it’s between the minimum and maximum levels. If it’s below minimum, bad.  If it’s above maximum it could be the seller is trying to hide a case of leaking engine oil.

Check for specks of metal or froth on the dipstick. If you find any of those two, walk away from the deal. Specks of metal indicate that the engine is already eating itself away. Froth or foam indicate water contamination (and many other possible serious issues with the engine).

Check the coolant fluid for colour, texture, levels, and leakage. Make sure there is no oil or sludge in the coolant reservoir (Possible head gasket leak). 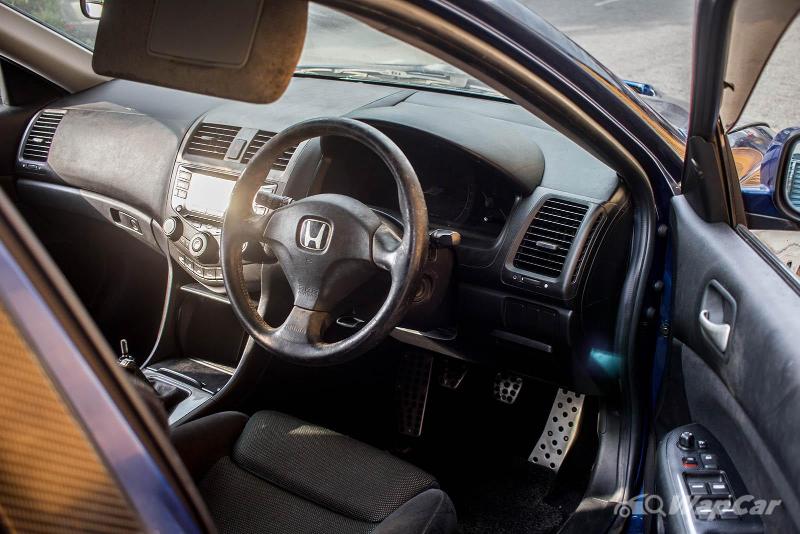 In summary, those are the 6 rather basic things concerning the engine that you can check for before purchasing a used car. There are more areas that we will discuss in the future to help you with your next purchase and perhaps give you some added confidence.