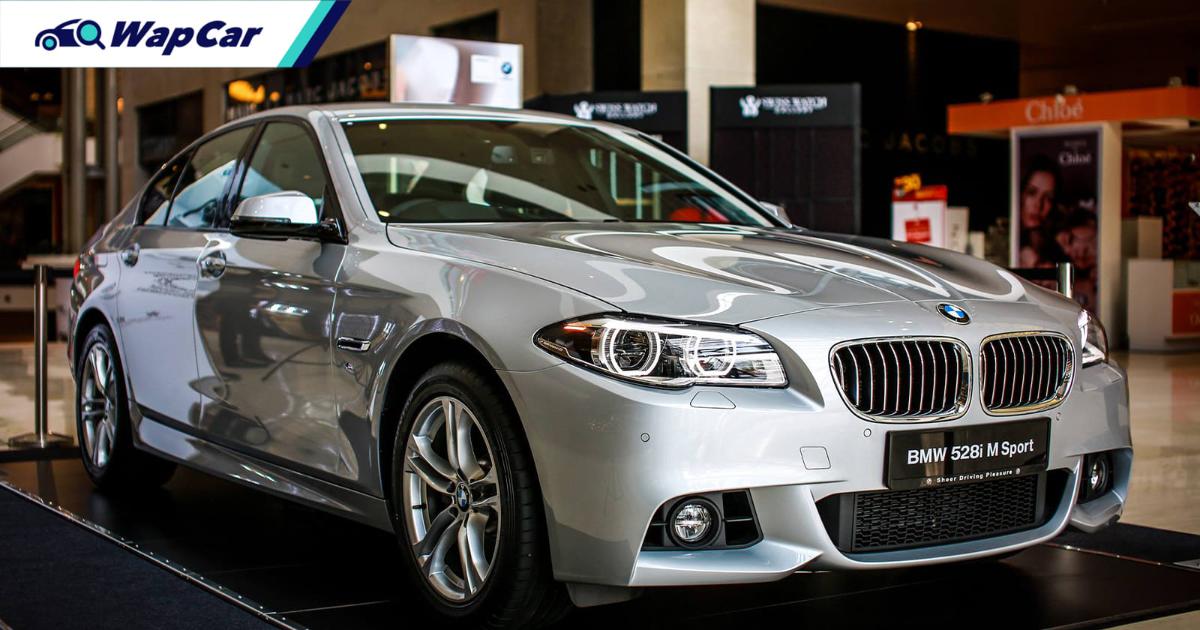 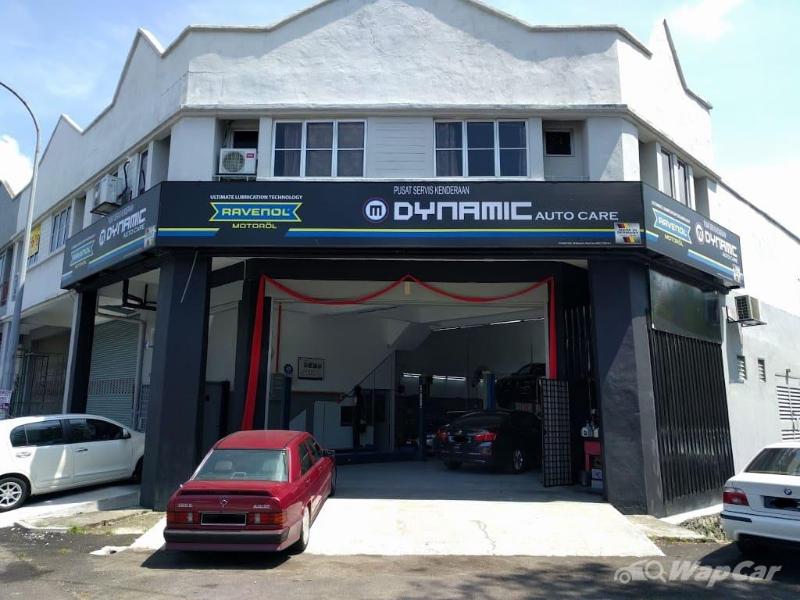 Though BMWs have since collected a reputation for its unreliability in Malaysia’s hot climate, the 5 Series F10 is generally a reliable model.

According to the owner of M Dynamic in Ara Damansara, Mr Lai, the biggest issue the F10 commonly suffers from is an ECU failure on the 6-cylinder naturally aspirated engine.

This engine was available in the early days of the F10’s generation before BMW rolled out its TwinPower Turbo engines. If the ECU fails, the car will not be able to even start. To repair the issue will set you back at least RM 3,500.

On the newer turbocharged engine – codenamed N20 – on the later F10s, a common issue that sends the car into the workshop is the ruptured intake hose. A replacement usually costs around RM 500.

Speaking of engine problems, the F10 is also known to have a timing chain sprocket problem where the engine will lose power and owners will have problems starting the car. It also produces rough friction sounds.

To replace this component, you will have to replace the oil pump as well. The cost is estimated to be around RM 2,500.

For cars that have passed the 100,000 km mileage mark, there is also the possibility of the water pump failing, affecting the engine’s cooling system. Replacing this component will cost around RM 2,000 as well.

Like most German cars, the F10 is not saved from the wheel speed sensor failure. If this system fails, it will interfere with the brakes, traction, and stability control. Replacing this will cost at least RM 350.

Another well-known problem the F10 suffers from is rainwater leakage on the firewall (the part between the engine and cabin) causing water to leak into the cabin and wetting the carpet. It will cost around RM 650 to replace the protective plastic on the firewall.

The parking brake on the F10 is also reportedly a common problem. Usually, this happens when the motor fails. To replace the motor will set you back around RM 1,500.

Although the F10 is a comfortable luxury car, the materials within the cabin seem to degrade faster than usual, especially the inside door handle that melts as the car ages. Replacing this part will cost RM 550.

Which model cycle should you get?

The facelift, or in BMW speak “Life Cycle Impulse” (LCI), is always the better bet when purchasing a used car as the updated models have usually addressed the many issues a new generation faces. In the F10’s case, BMW Malaysia launched the facelifted 5 Series in 2014.

The BMW 5 Series F10 on the used car market 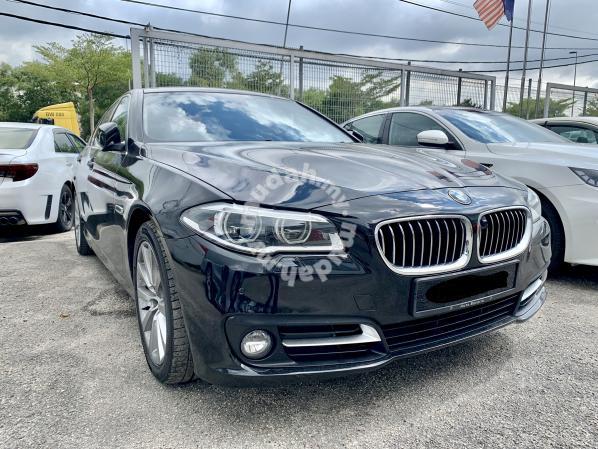 If you’re looking for a vehicle with longer lifespan then the 520d is the car you should get as it is known to reach 350,000 km mileage without any reportedly huge issues.

Remember, the price you see listed on used car classifieds are usually not the final price, you might have to pay more for "processing fees" and other hidden charges from the dealer. 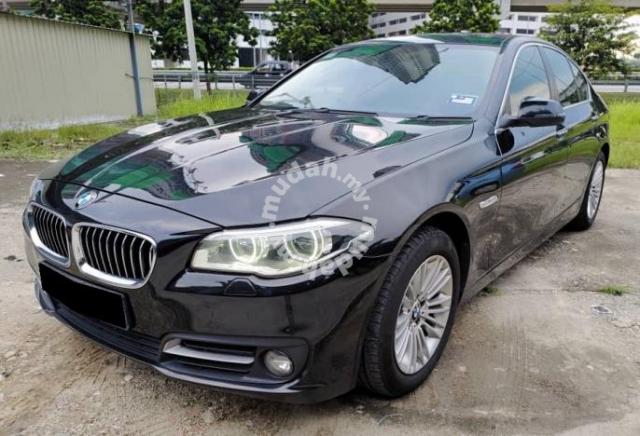 We recommend looking to private owners instead, this would eliminate the possibility of mileage tampering and you will have easier access to the full-service records as well. You can also take this opportunity to understand the history of the car better. 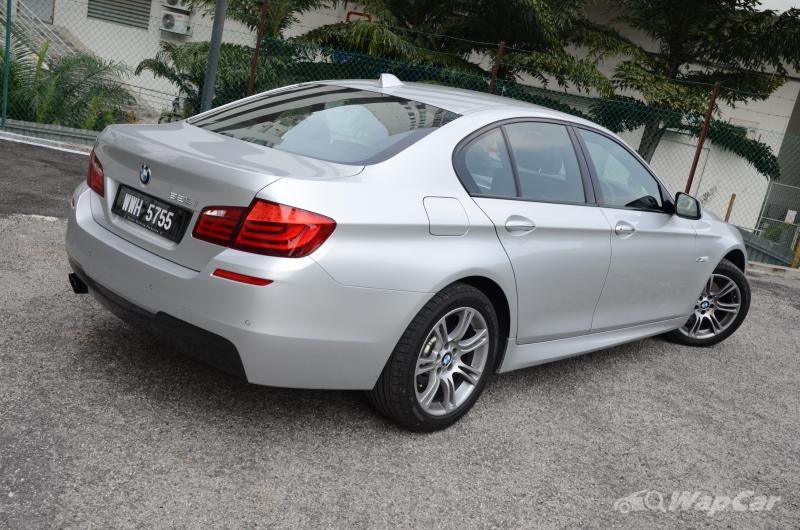 Even though BMW has moved on from the F10, the model still looks current as the car doesn’t vary too much from the G30 in terms of looks, though some users still feel that the F10’s design has more charisma.

For just above RM 100,000, the F10 is a worthwhile investment if you want to enjoy the driving dynamics that only BMW can offer without needing to splurge a huge sum of your hard-earned money.