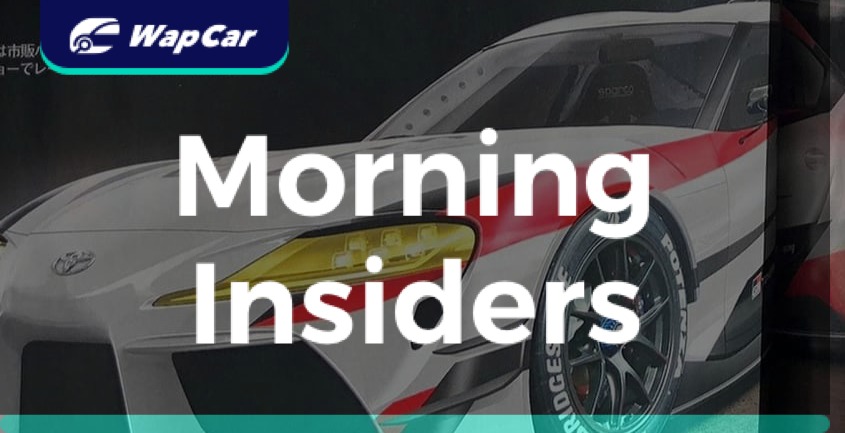 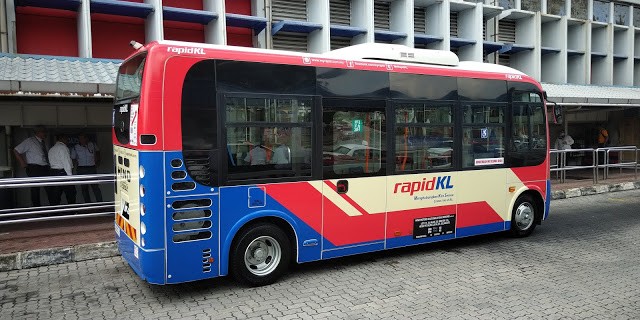 Hino Motors Sales Sdn Bhd has introduced the Poncho minibus to provide light rail services in Malaysia. The minibus trial will be operated by Rapid Bus for a three-month trial period (from October 20, 2019 to January 20, 2020). 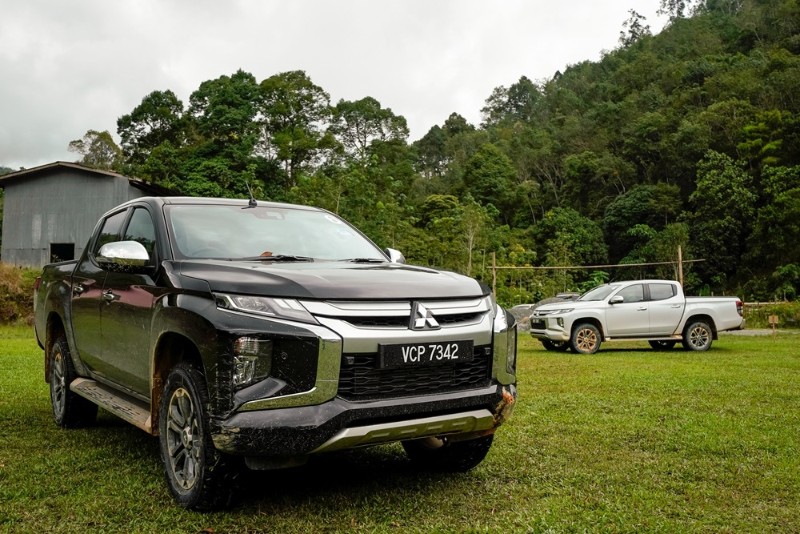 All pick-up trucks sold in Malaysia run on what’s called a part-time 4WD system, meaning that the driver needs to manually engage/disengage 4WD, depending on driving conditions, unless you are driving a Mitsubishi Triton.

The main highlights of the 2019 Tokyo Motor Show 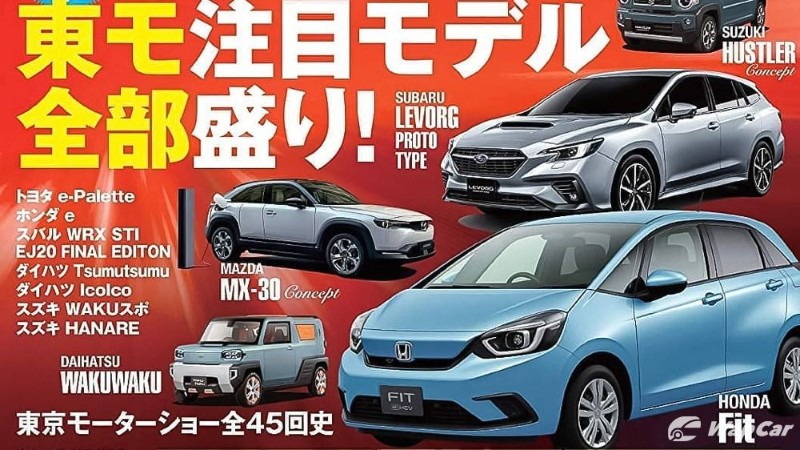 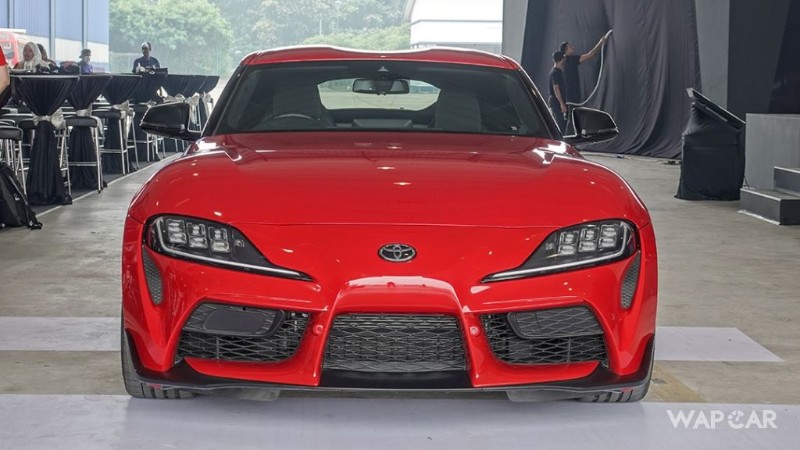 When Toyota launched the GR Supra, it kept the enthusiast scene buzzing – partially because Toyota worked with BMW to develop the Supra, but also because the GR Supra lacks a manual transmission.

Tetsuya Tada, the chief engineer of the GR Supra threw a curveball, asking if Toyota should prioritize a manual version of the Supra, or should they develop a more powerful version.

Leaked images of the all-new Honda Jazz have surfaced online

We’ve seen the sneak peek and spyshot of the fourth generation Honda Jazz (also known as Fit in some markets like Japan) and now leaked images have found its way on the web.

Nevertheless there will be 4 variants available in Japan - Basic, Ness, Luxe and Crosstar. Basic seems to be the “kosong” spec without alloys wheels, Ness appears to be more funky with its bright accent colours, Luxe is the more upmarket and luxurious spec and Crosstar gets the trendy crossover treatment.

Hold on to your rotaries as Mazda has released an official teaser of their first ever electric car. From what little we can see of the video, it looks like the electrified Mazda will have a slope roof and four doors.

Here’s the upcoming BMW M3 codenamed G80. Don’t call it the G20 because BMW has stopped giving their M models the same codenames as their regular counterpart since the previous F generation (F80 vs F30).

From the sneaky shot, we can see the flared wheel fenders as per BMW’s tradition for M models. There’s also a carbon fiber-esque spoiler, body-coloured rear diffuser and the signature quad exhaust tips.