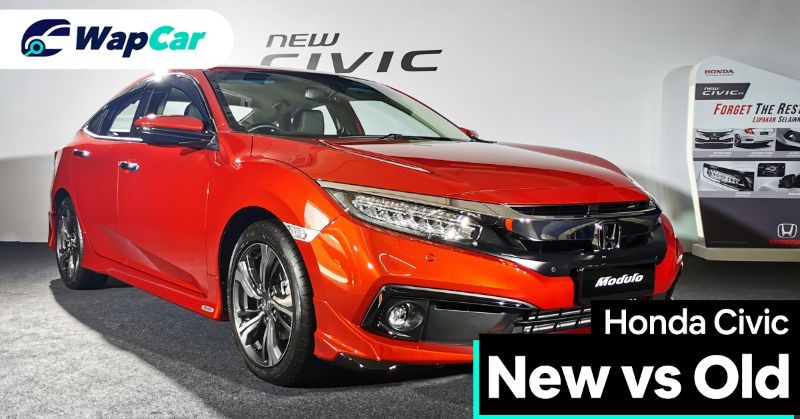 After much anticipation, the 2020 Honda Civic facelift is now officially on sale. Honda Malaysia has already announced what’s new in the Civic, but what else is new?

On the outside, the facelifted Honda Civic gains a more angular front bumper complete with new fog lamp housing to pair with the new piano black front grille that gives the car a sportier look. 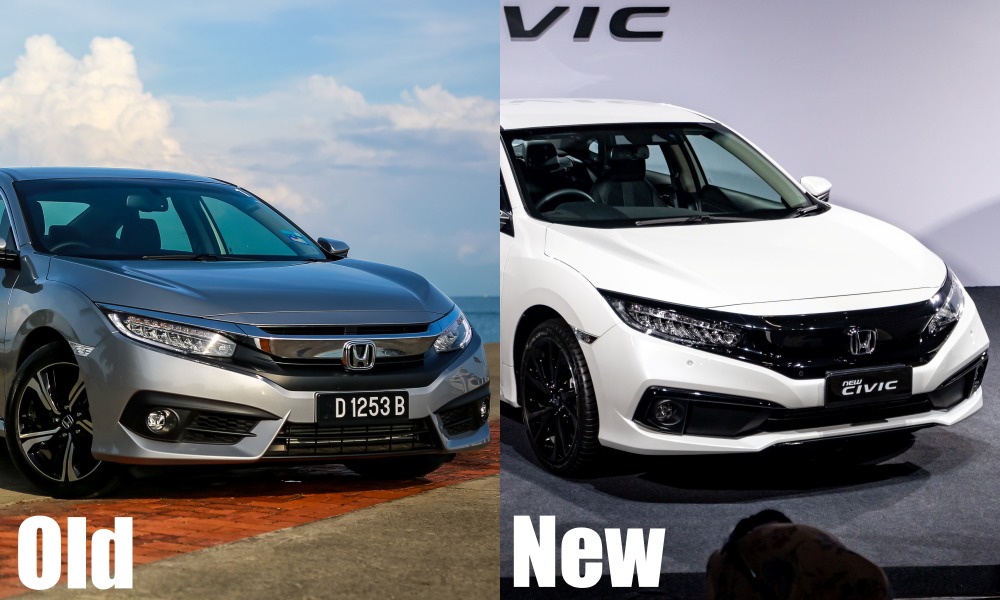 The rather plain rear bumper of the pre-facelift Civic gets jacked up with a sliver of chrome trim running across the edge. 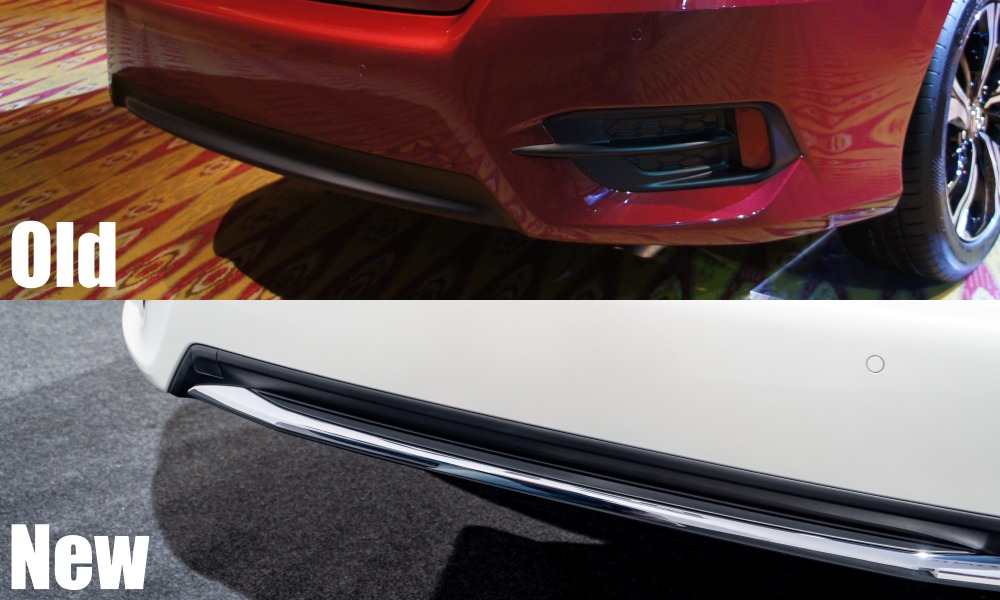 Honda has also installed a brand-new tailgate spoiler on the range-topping Civic 1.5 TC-P, polishing off the sporty looks. 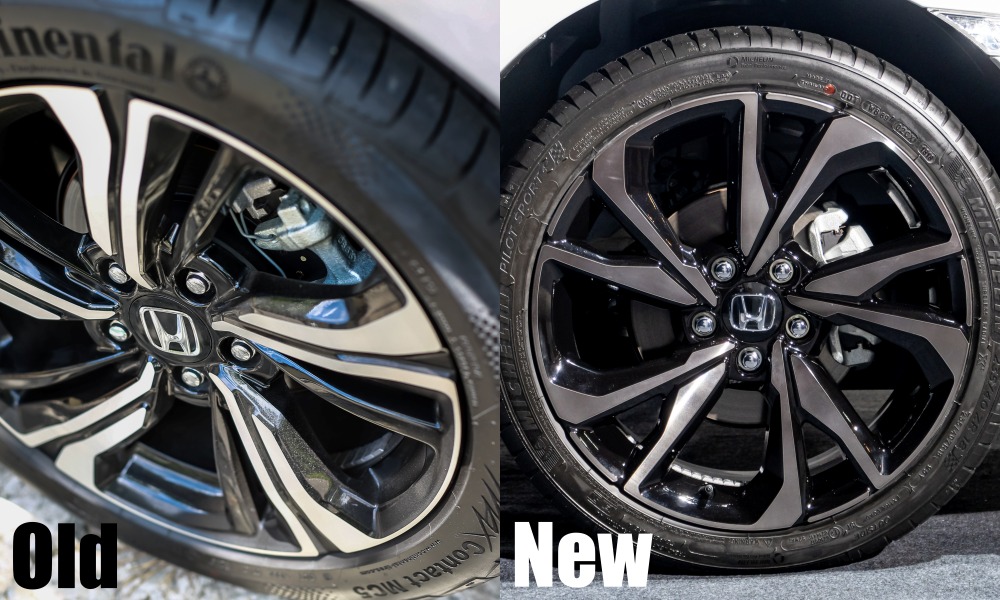 Head inside and you will discover the interior remains largely the same. The few changes on the inside are the addition of physical buttons and a volume control knob on the infotainment, thus addressing the biggest complain with the pre-facelift's infotainment. The climate control also gains physical buttons for faster and simpler fan speed changes.

Honda has also done away with the brushed chrome strip in favour for a modern looking bronze-like material, while the seats gain a chequered pattern strip for added style. 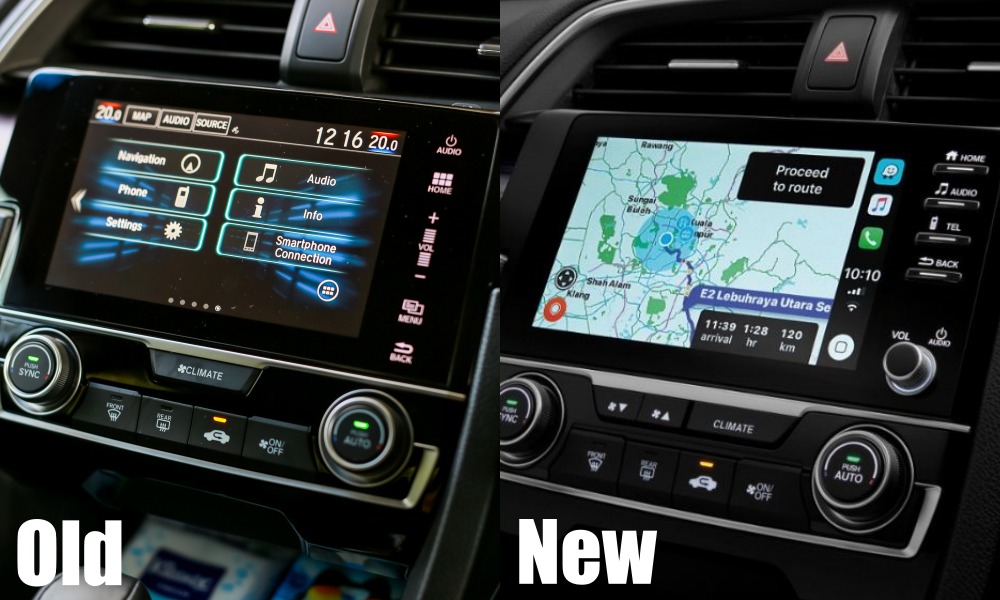 Other updates includes the 60:40 split folding rear seats for easier access to the boot. Honda has even added the useful lever function to easily fold the seats in the boot for more convenience. 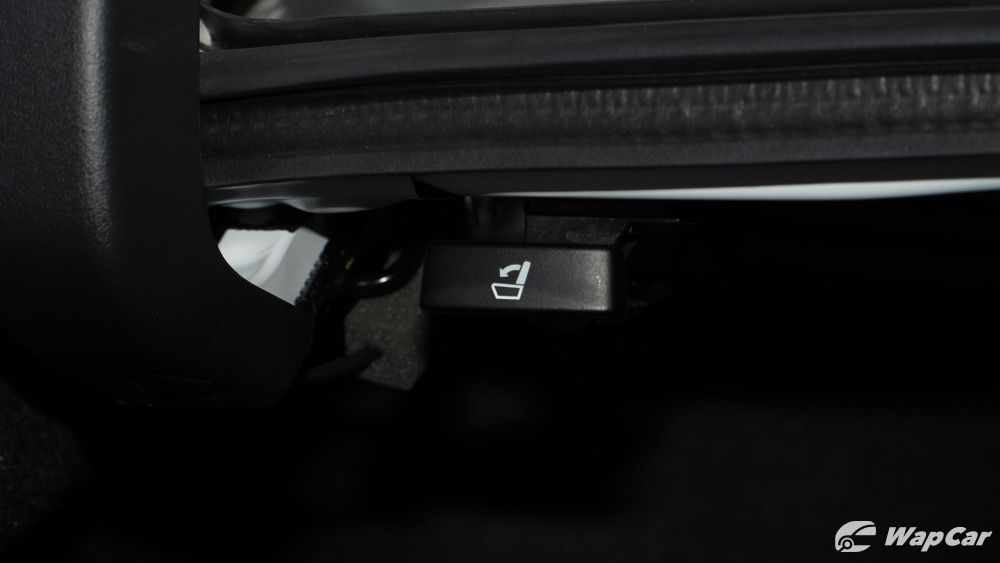 The biggest update of the facelifted Civic FC is the addition of the full suite of Honda Sensing. So, like the Accord and CR-V, the Civic now gets:

Mechanically, the Honda Civic remains the same with 2 engines on offer; the 1.8-litre NA that produces 141 PS and 174 Nm and the 1.5-litre turbocharged engine that dispenses 173 PS and 220 Nm.