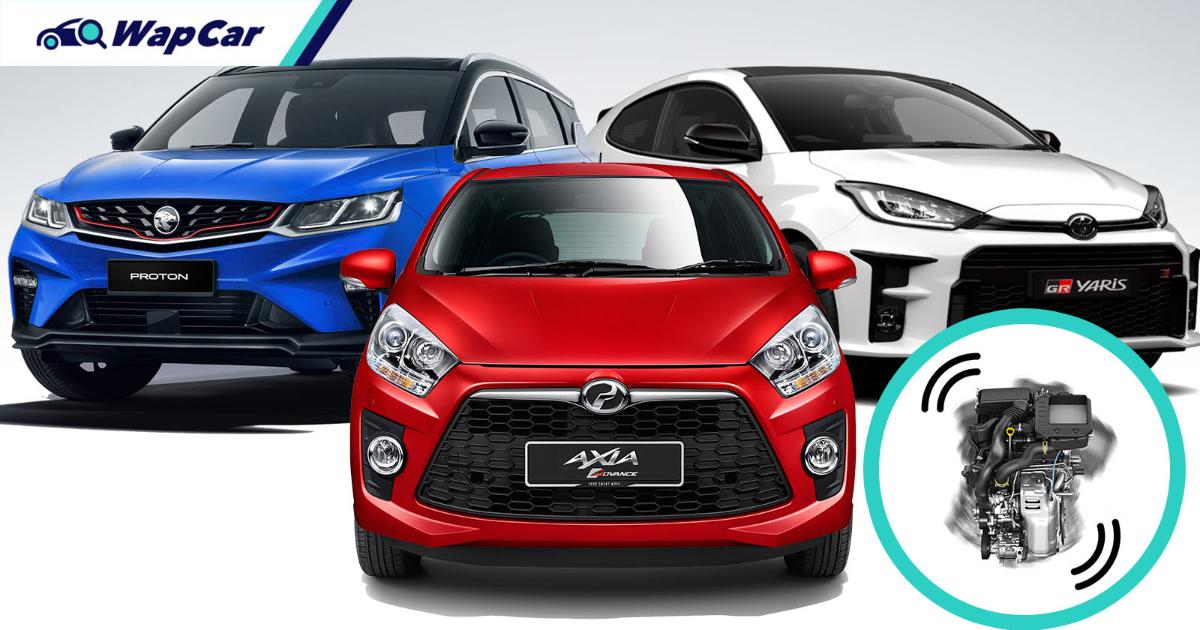 In the recent years, we have welcomed some new three-cylinder engine cars to the world – the Nissan Almera 1.0 turbo, Honda City 1.0 turbo (Thailand), Proton X50, and more excitingly, the Toyota GR Yaris. 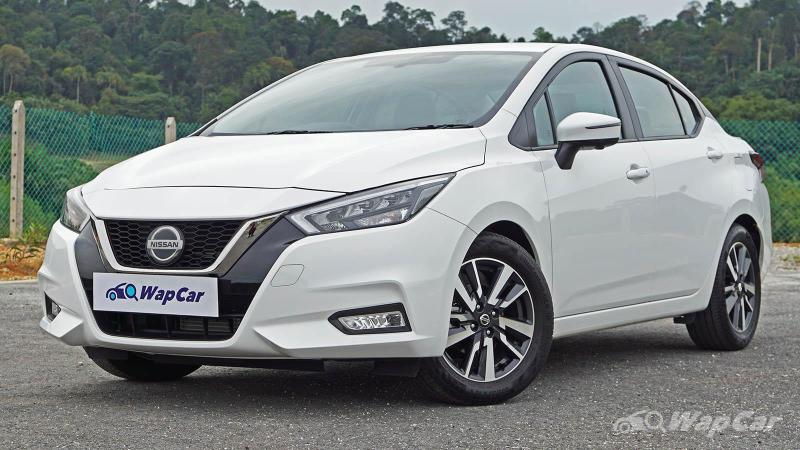 Even Christian von Koenigsegg has channelled his genius into developing a 600 HP three-cylinder engine. With these developments however, some of us still remain very sceptical of them. 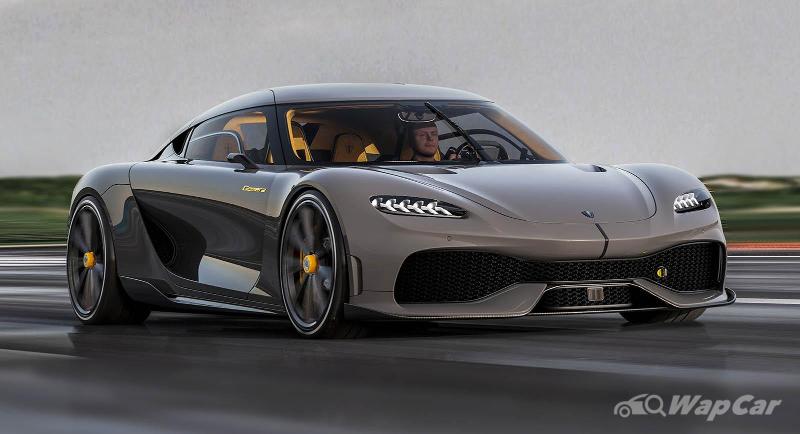 We will never forget the underpowered three pots in tiny cars like the Perodua Kancil and Perodua Kelisa. Sure, they were economical, but boy you would never forget how hard the engines shook the whole car.

Have things improved over the years for three-cylinder engines when comes to vibration and noise? 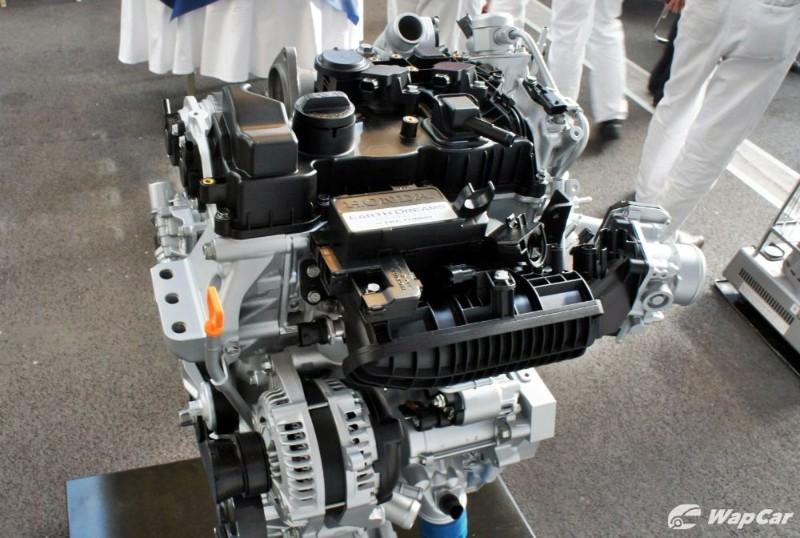 Over the years, many solutions have been shown to help reduce this imbalance. Obvious ones are counterweighted crankshafts and balancing shafts.

And then there are further measure that can be taken like reducing the weight of reciprocating parts (e.g., Honda 1.0 turbo) and asymmetrical oil pump impellers (e.g., Proton 3-cylinder).

However, it's still hard for a 3-cylinder to beat the naturally cancelled out forces of an even-numbered-cylinder engine. Look at the graph above and you will see that the three-cylinder still vibrates more.

What manufacturers can do to reduce feelings of vibration in the cabin are improved engine mounts and chassis design.

At low rpms, three cylinder engines can be louder than 4-cylinder engines. The difference becomes less obvious at higher rpms. That's what research from Honda shows on its new 1.0-litre turbo engine.

Although we must say from our experience with three-cylinder engines, the noise inside the cabin is not much different than a four banger since sound insulation materials play a big part too.

In the case of the 3-cylinder Nissan Almera, its can even be quieter than its 4-cylinder rivals. (Of course, sound insulation plays a big part here) 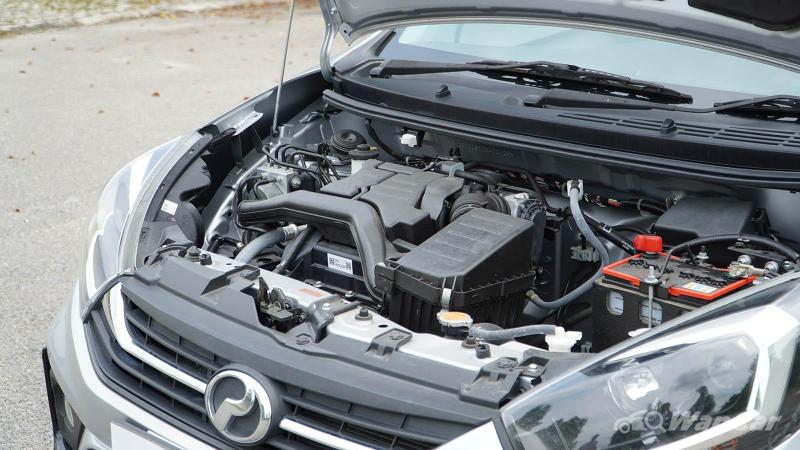 Reliability issues of three-cylinder engines stem from the fact that they were usually “budget” products. Hence engine architecture could have been optimised to reduce cost and lower grade materials could be used too.

With tighter emission rules these days, three-cylinder engines are no longer “budget” products. They have become the norm and some have even become premium products. 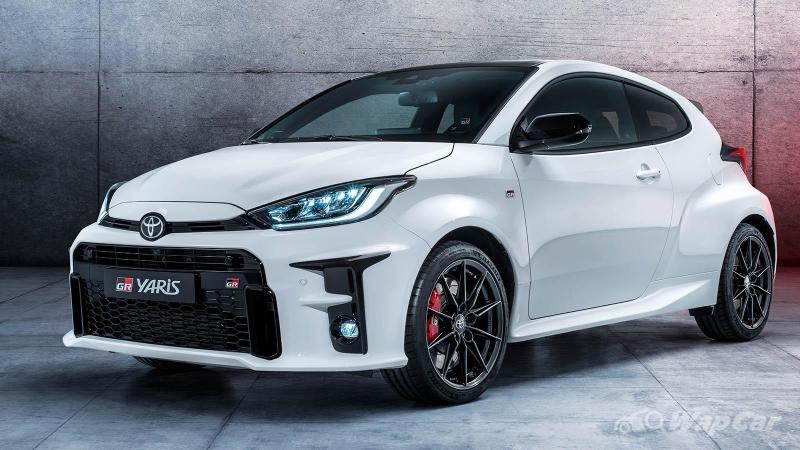 The three-cylinder engine in a Perodua Kancil, Nissan Almera, Proton X50, Toyota GR Yaris, and Koenigsegg Gemera are built on totally different budgets and that greatly affects the quality and reliability.

Have there been terrible 3-cylinder engines?

As for the issue of engine mount wear, it relates closely to the vibrational forces of engine. We do not deny that poorly balanced engines will wear out engine mounts faster. 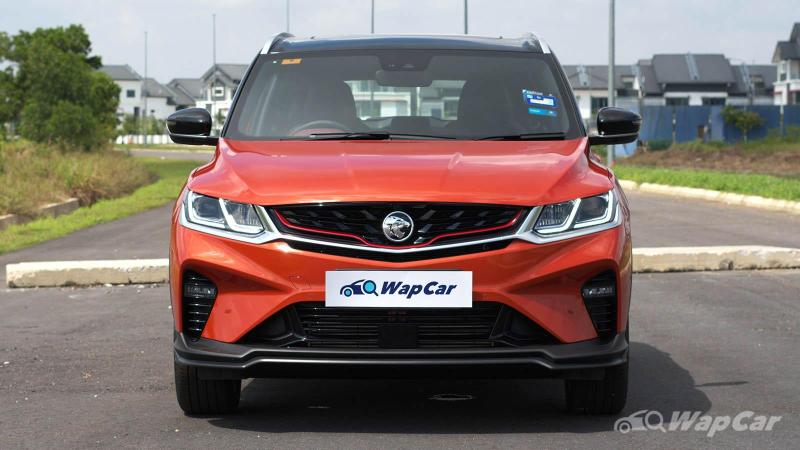