Home > News > All-new Nissan 400Z rendered, would you get this or the Supra?

All-new Nissan 400Z rendered, would you get this or the Supra? 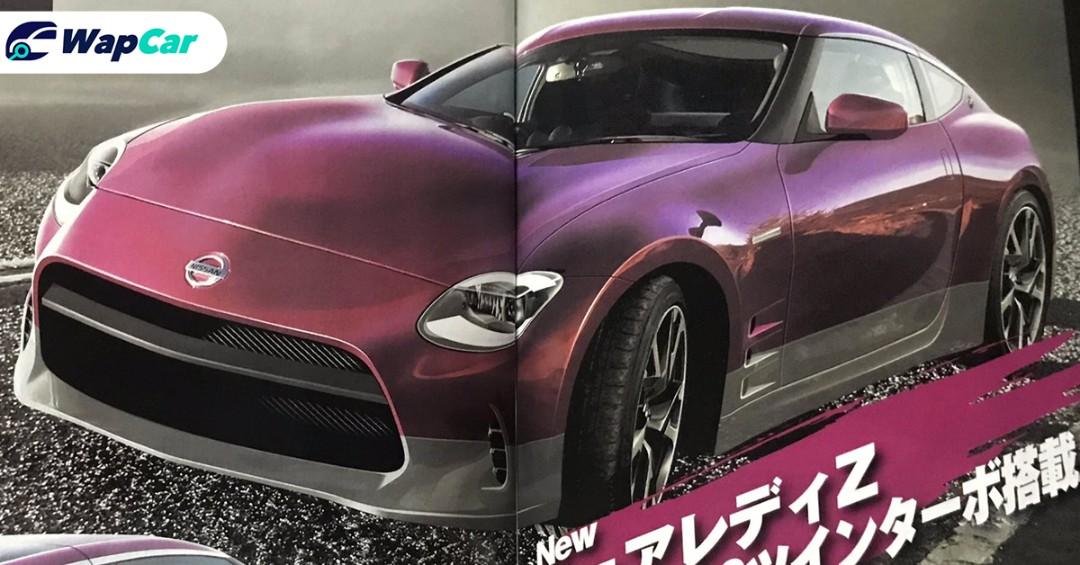 Late last month, Nissan dropped a teaser of its upcoming models, including the long-awaited 400Z.

Although the teaser gave us a decent look at the new Z car’s silhouette, other details like the front-end or wheel design are lacking. 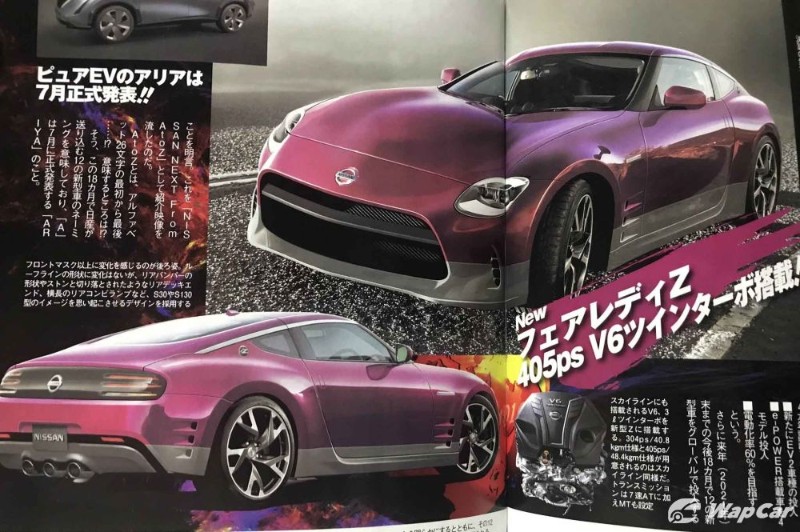 This is where Mag-X steps in with their rendering of how the 400Z could look like.

Now, before you scoff at Mag-X’s rendering of the 400Z, keep in mind that their rendering of the all-new Toyota Harrier was rather spot-on, which lends credibility to how the 400Z could potentially look like. 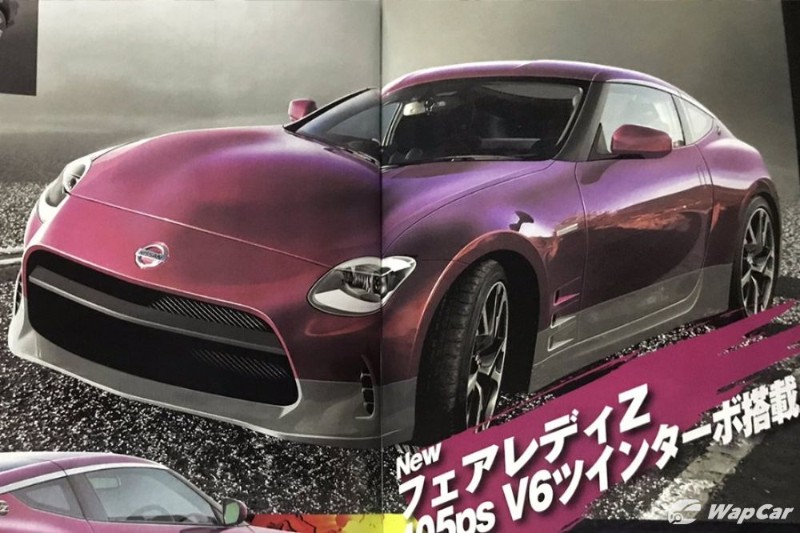 Up front, Mag-X’s rendition of the 400Z gets a large gaping front grille, flanked by a pair of headlights at the very edge of the front-end, giving it a wider stance. 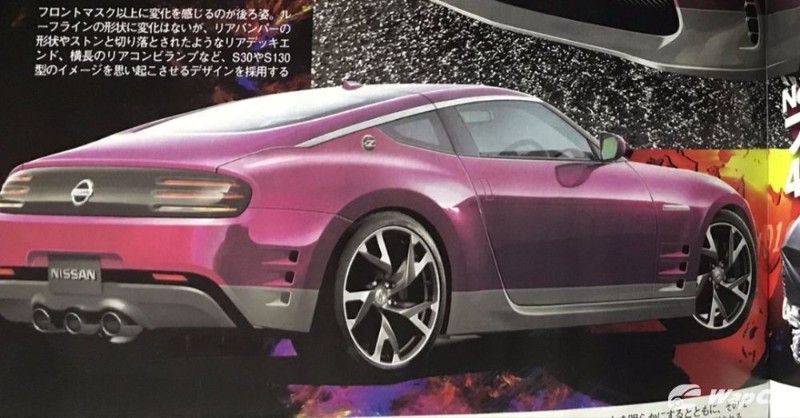 Then there’s the rear-end, which gets a pair of tail lights that are heavily-inspired by the 300ZX, as it gets the same black surrounds and thin rear lights. The sloping roofline and rear profile also closely resemble the legendary 240Z. 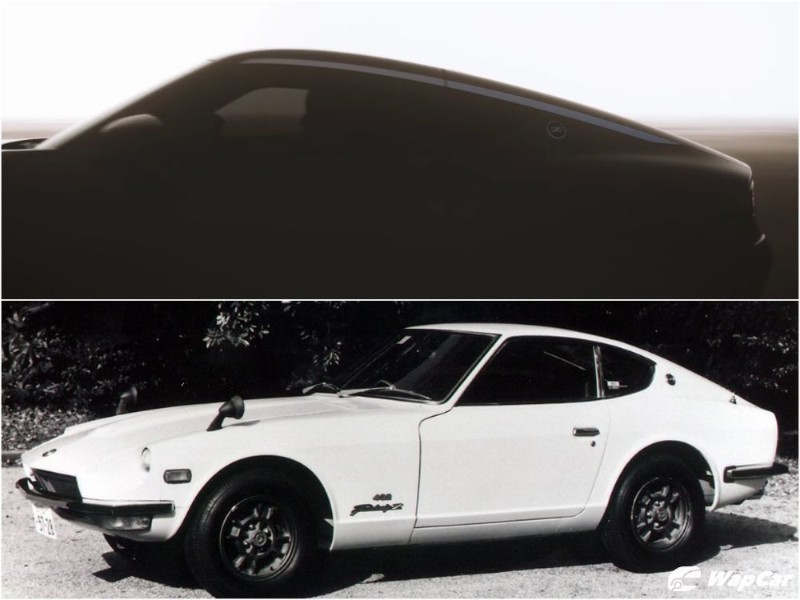 Power could be derived from a 3.0-litre VR30DDTT turbocharged petrol engine that does 405 PS and 475 Nm.

When the Nissan 400Z goes on sale, it will go head-to-head against some well-established rivals, like the Toyota GR Supra, Porsche Cayman, and BMW M2.