HomeNewsBuying a recond Toyota Vellfire is going to get harder, here’s why

Buying a recond Toyota Vellfire is going to get harder, here’s why 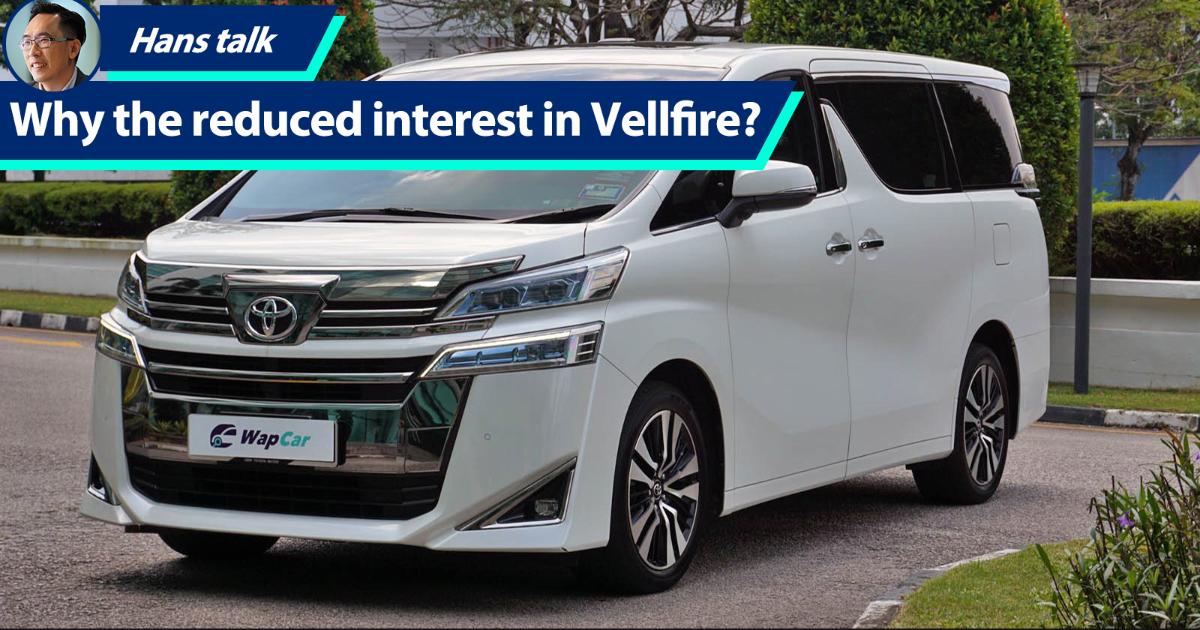 Looking for a recond Toyota Vellfire? Well supply is going to get even tighter from now onwards as sales of the Vellfire is falling rapidly in Japan, as buyers are losing interest in the model.

In contrast, demand for the Toyota Alphard is at an all-time high even though the model is already reaching the end of its model life, something that even Toyota dealers don’t really know why.

So why are so many buyers falling out of love with the Vellfire? But before we get there, here’s a recap.

The Toyota Vellfire was first introduced in 2008 when the second generation Toyota Alphard was introduced.

Both the Vellfire and Alphard are produced at the same Toyota Auto Body Co., Ltd. plant in Inabe, has identical engines - 2.5L 4-cylinder with CVT, also available as a hybrid, or a 3.5L V6 with 8-speed automatic - but are sold at different dealer networks. 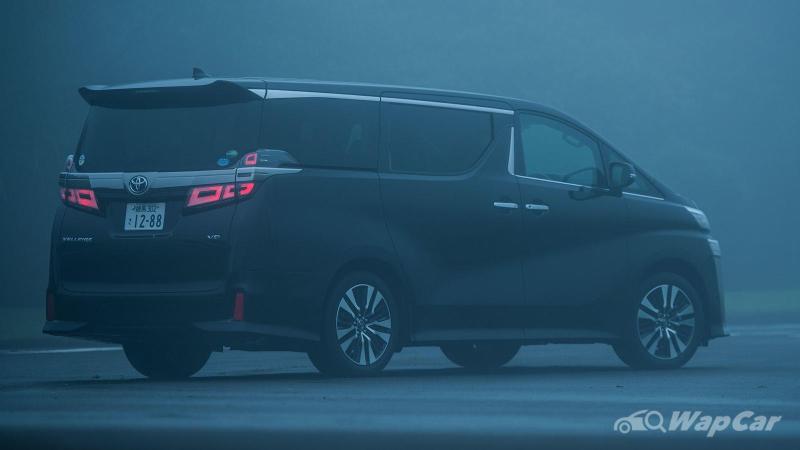 Unlike Malaysia (and the rest of the world), buying a Toyota in Japan can be rather confusing. You can’t just walk in to a random Toyota dealer and order any model you want.

For example, the Toyota Alphard is only sold at Toyopet dealers, while the Toyota Vellfire is only at Netz dealers.

This practice is not unique to Toyota. Honda too used to run 3 separate dealer networks – Primo, Verno, and Clio, but all have since been combined under one unified Honda Cars banner.

With such confusing dealer network, how did Toyota become Japan’s No.1 car brand?

Well to answer that, you have to understand that the car buying cycle is rather different in Japan. There, few customers shop for a new car in the same way we do.

In a nation famed for its customer service, car dealers there form a very deep and lasting relationship with residents of the neighbourhood that they operate in.

The sales advisor who sold you your first car is your friend who follows through your progress in life. He will sell you your next car when you get a promotion at your job, your first minivan when you have your first child, remembers your wedding anniversary even when you don’t, and even recommend an entry-level car for your children.

There is none of the discount haggling that typically characterize the car buying process elsewhere. 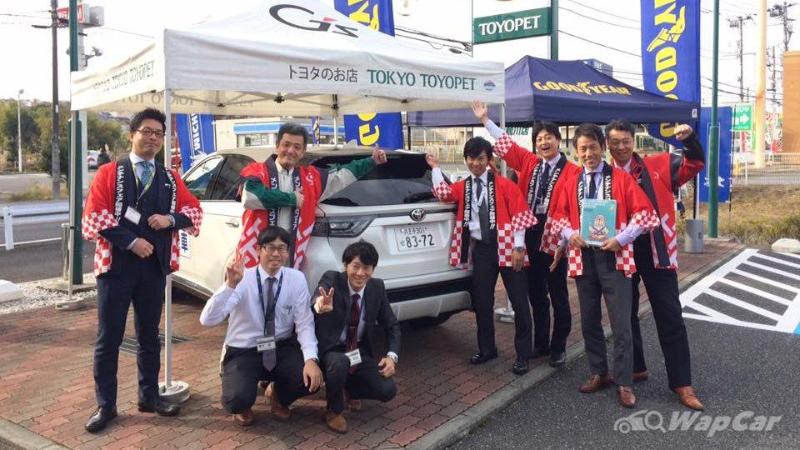 And few customers there care about warranty. The standard warranty is only around 2 to 3 years but customers expect their cars to work flawlessly (so long as owners do their part in maintenance, which they do very well) and in the rare occasion that something does go wrong, it is customary to expect the dealer to sort it out at minimal charge, even if it’s past the warranty period. 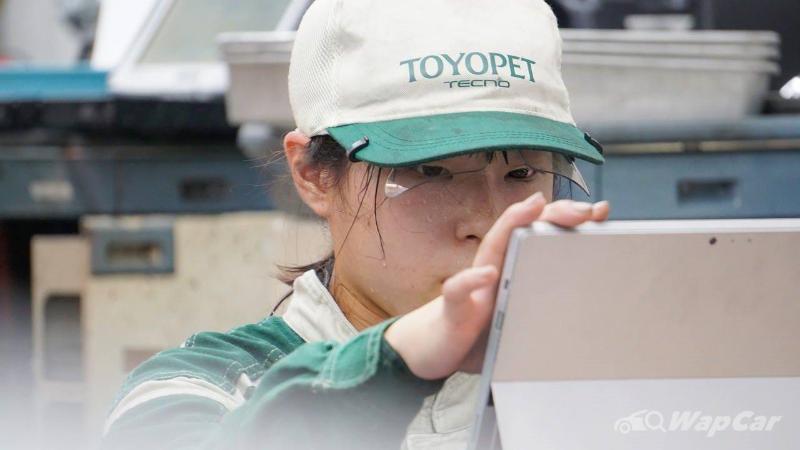 Also, Japanese dealers form an intricate part of a manufacturer’s product planning process. Usually in a Western context, the manufacturer will do its own market research and decide what sort of products to develop next.

In Japan, manufacturers use a more market-driven, bottom-up approach. The product planning process at a Japanese manufacturer actually starts from the dealers, not the headquarters.

Dealers will tell the manufacturer what type of cars their customers need, and it is the job of the product planners at the headquarters to look into their request.

Toyota’s disparate dealer chains in Japan allow it to tailor its products and services according to a certain demographics and geographical area. For example, the more youthful Netz stores have a distinctively different character and product line-up from the ‘salaryman’ class Corolla stores.

However, even Toyota has to move with time. Like all other Japanese car companies, Toyota needs to rationalize its product line-up, which now has too many models and variant, weighing down its efficiency. As part of that rationalization move, Toyota is also doing away with the dealer-specific model offering arrangement.

As of May 2020, Japanese customers can walk into any of the four Toyota dealer networks and order any Toyota they want, and this had a direct impact on the Vellfire's sales. 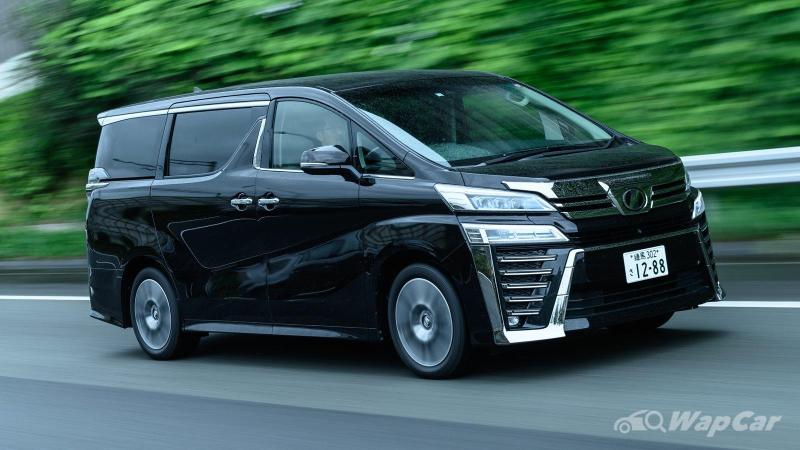 It proved one thing, the Vellfire was more popular in the past not because Japanese customers liked it more over the Alphard, but because Netz dealers had better coverage than Toyopet dealers, and Netz did a better job at selling it.

Recall the earlier point mentioned above, that Japanese buyers buy cars based on their relationships with their dealer. They cared less about the product attributes, which in highly competitive Japan, is pretty even between one model to another. 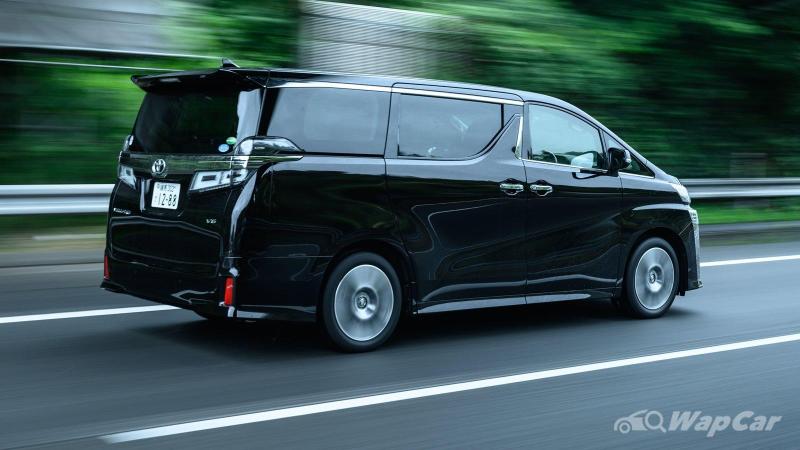 Now that the Alphard and Vellfire can be sold by any Toyota dealer, geographical coverage is no longer a limiting factor.

We can now get a true indicator of Japanese buyers' preference - they overwhelmingly prefer a luxury image minivan rather than a sporty van, and it makes sense. Why would you want a minivan that’s trying to be something that it isn’t?

As supply of the Vellfire goes down, so too will our local recond dealers' ability to source for more used Vellfires. If you want a Vellfire in anything other than white or black, that's going to be even harder.

Starting May 2021, Toyota will cut the colour options for Vellfire from 7 to just 2, leaving just white and black.

Toyota Vellfire to be discontinued after 2021

When an all-new Toyota Alphard is introduced (estimated in 2022 or 2023), the Vellfire will most likely be discontinued.

Already, Toyota has cut the total number of variants for the Vellfire from more than 10, to just 3. In contrast, buyers can choose between 8 variants of the Toyota Alphard.

Also read: 2021 Toyota Vellfire updated in Japan – Down to only 3 variants!

So if you are interested in a Toyota Vellfire, it's worth buying one within the next few years, and please buy one that's not in white or black.