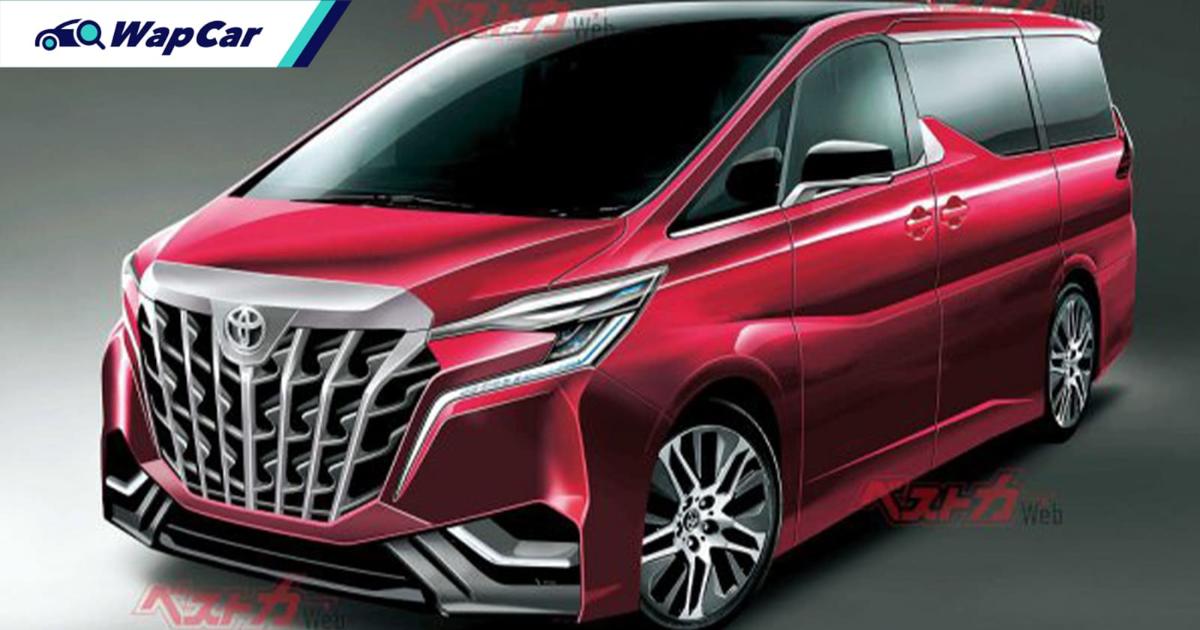 Since its launch in 2015, the Alphard has always been a crowd favourite for both families and business executives in the luxury MPV segment. It is only expected that UMW Toyota, the distributor of Toyota vehicles in Malaysia, would launch the next generation Alphard in our country as well. 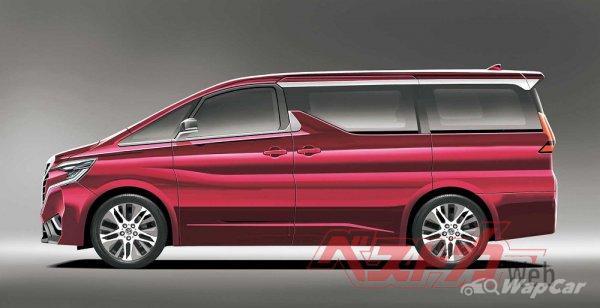 From what we know so far, the next Alphard will also ride on the TNGA platform to give the MPV a brilliant drive and comfortable ride that many Toyotas like the Toyota Camry and Toyota Corolla Altis has to boast.

It is also rumoured that thanks to the use of the TNGA platform, Toyota might be thinking of giving the Alphard some GR upgrades. 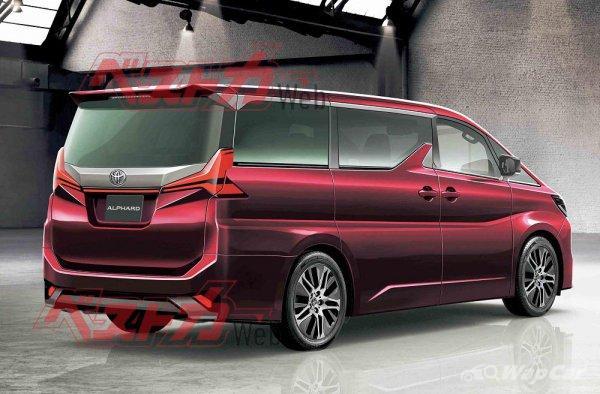 As for powertrains, with car manufacturers turning towards a more environmentally friendly route, you can expect Toyota to do away with the 3.5-litre V6 naturally aspirated engine.

Instead, the next Alphard will be powered by either a 4-cylinder turbocharged engine or a 2.5-litre naturally aspirated engine. There are also talks that Toyota might introduce a hybrid engine to the 2022 Toyota Alphard.

What do you think of the renderings? Do you like the futuristic robotic looks of the next Alphard? The next-generation Toyota Alphard is expected to make its debut in April 2022, sales in Malaysia will likely start circa second half of 2022 or early 2023.