Home > News > Fancy a top-less Perodua Kancil? It's on sale!

Fancy a top-less Perodua Kancil? It's on sale! 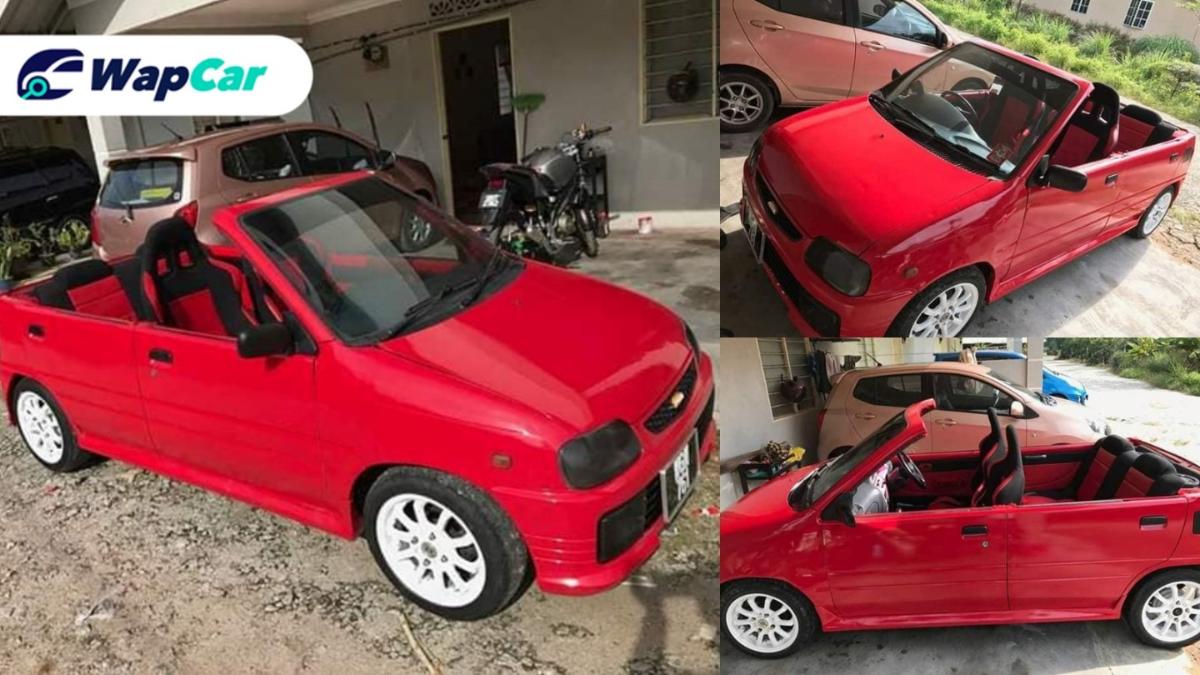 We’ve seen videos of creative project cars from all over the world and even from the less urban areas of Malaysia, the last thing we would expect to see is someone making a project out of a Perodua Kancil and turn it into a top-less "convertible". But that was exactly what surfaced on a Facebook group dedicated to selling second-hand cars. We have to say, it’s pretty cute. 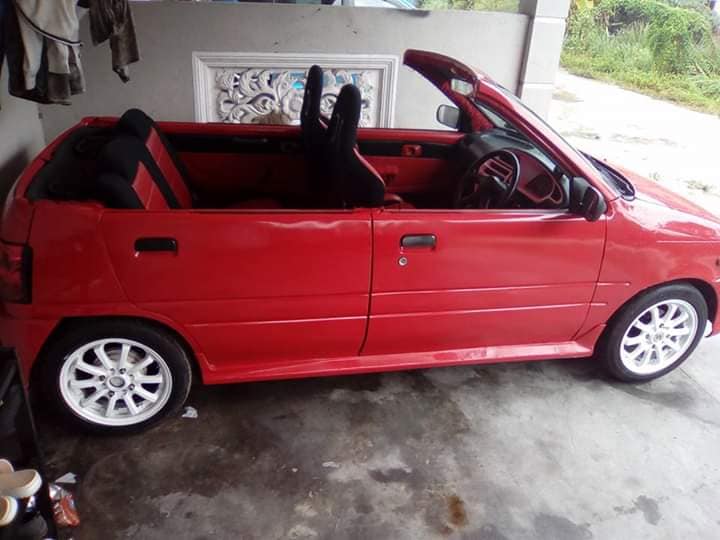 It is impossible to tell what year the Kancil was manufactured, because other than having its roof seared off, the owner has also made extensive modifications on the car. The car sports Mira body kit, white wheel rims, and even a Japan-spec Kelisa engine sourced from a half-cut shop. 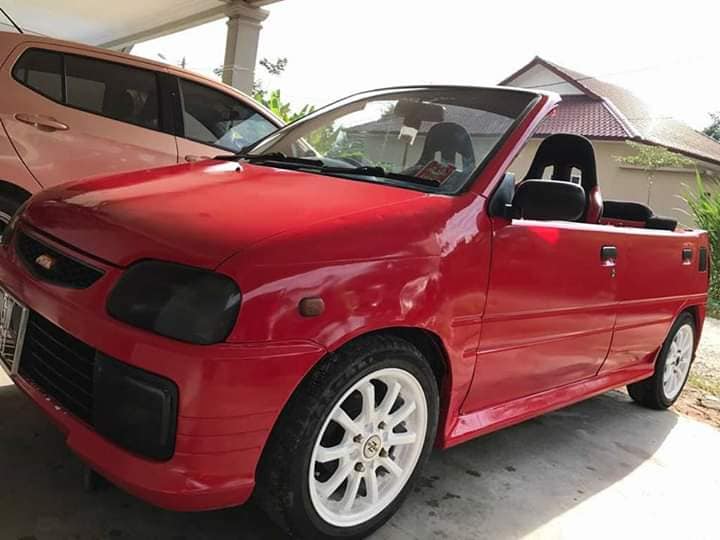 Unfortunately, this little Kancil is not road legal. Though the car is in good condition and has the official car grant, it doesn’t have a valid road tax. And, as noted by the owner in the Facebook post, the car is not road legal so you will not be able to officially change the owner name to you.

This little top-less Kancil is only suitable for your kampung drives for the daily pasar run. For RM 2,000, do you think it is worth it?