HomeNewsCan't afford a GR Yaris? Then grab this GR bodykit for your Perodua Myvi!

Can't afford a GR Yaris? Then grab this GR bodykit for your Perodua Myvi! 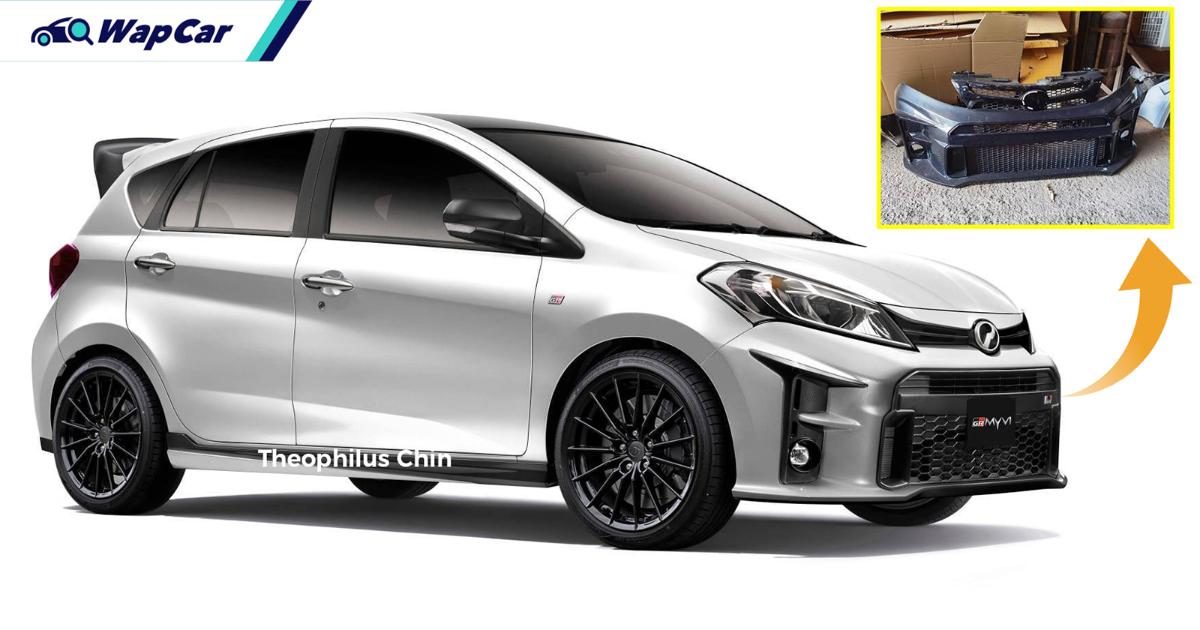 As much as we like to have many, many cars in our lifetime, sometimes dreams remain just that - dreams. Case in point is the Toyota GR Yaris - from RM 286k, it's a bit out of reach for most of us. But a Perodua Myvi though? It's something most Malaysians can afford, with the most expensive variant topping out at RM 52k. 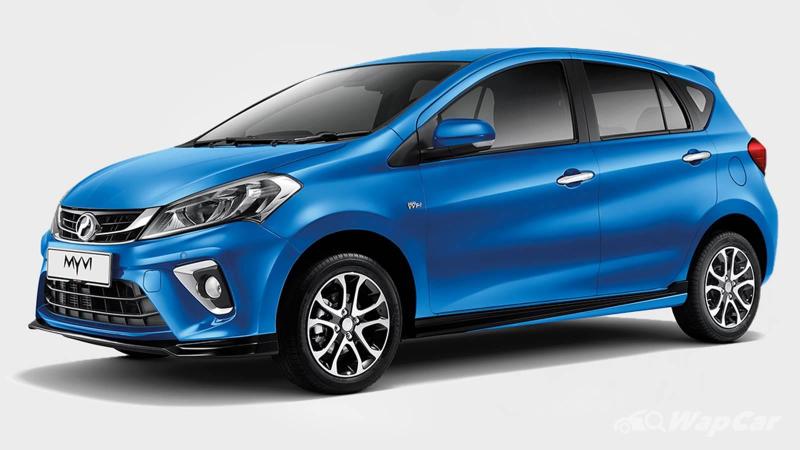 Unless several thousand Ringgit is poured into one, the Myvi isn't the closest thing to what one terms as a road-going rally car. But JW Bodykit Accessories will at least make Malaysia's 'King of the Highway' look somewhat similar to the bonkers GR Yaris.

The Kajang outfit recently set tongues wagging with a photo of a prototype front bumper. Everything checks out - the moulded canards (complete with what looks to be real air curtains!), brake-cooling ducts and even the 'functional matrix' grille design. 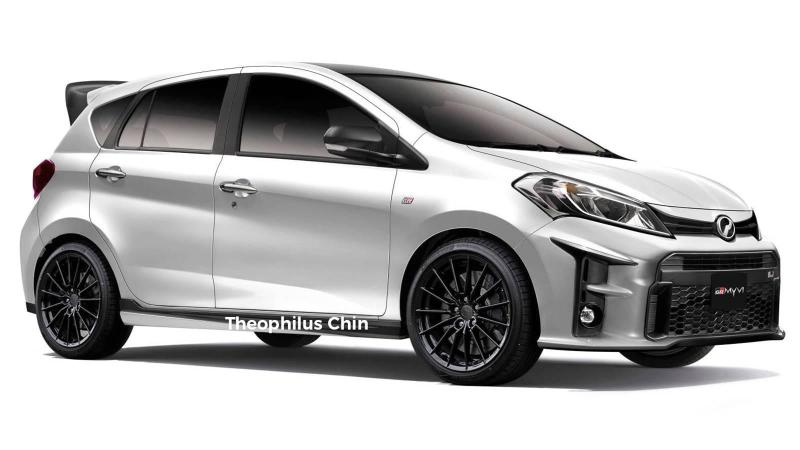 Although materials, prices, and other complementing pieces aren't shared yet, we reckon the completed product should look quite similar to Theophilus Chin's renderings. 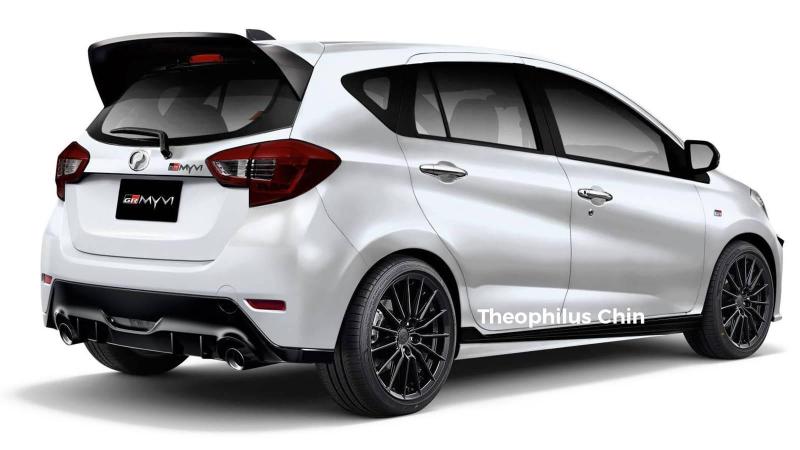 The front is dead-on, but whether or not the real-world kit will have the aggressive side skirts and rear fascia remains to be seen. All we know so far is that it looks splendid.

To recap, the Tommi Mäkinen-developed GR Yaris was recently launched in Malaysia alongside the Toyota Vios GR Sport. It's powered by a 1.6-litre, three-cylinder turbocharged mill pushing 261 PS and 360 Nm, mated to a six-speed manual.