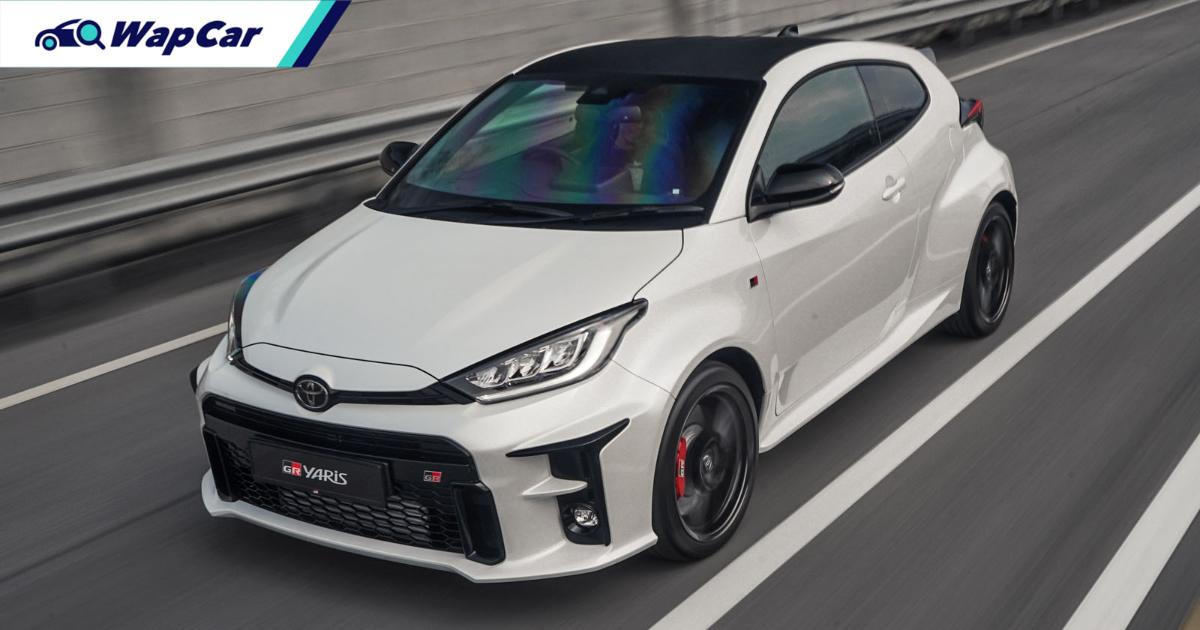 UMW Toyota Motor has revised the 2021 Toyota GR Yaris’ price, following the government’s surprise U-turn in extending the sales tax (SST) exemption/discount from the original deadline of 31-December 2020 to 30-June 2021. 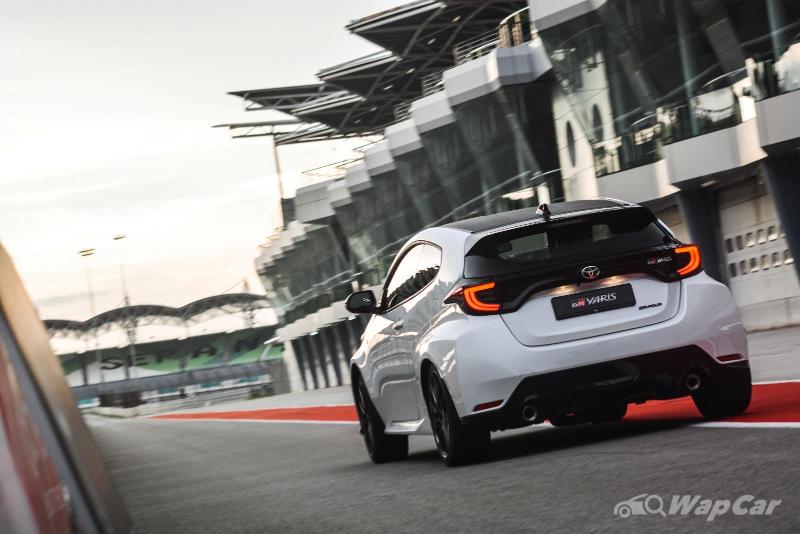 From now till 30-June 2021, those wanting to get Toyota’s newest pocket rocket can save RM 13k off the original RM 299k sticker price, bringing the final price down to a slightly more palatable RM 286,896. 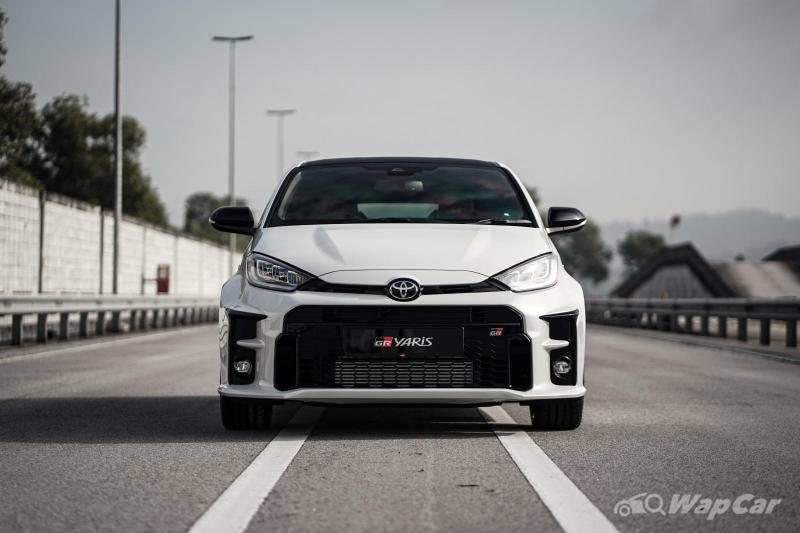 With only 127 units allocated for Malaysia, the Toyota GR Yaris is by far one of the most exclusive cars money can buy. Putting aside its price tag, it’s not often a rally-homologated car is offered to the general public for purchasing, let alone one that is built at Toyota’s Motomachi plant by takumi team members. 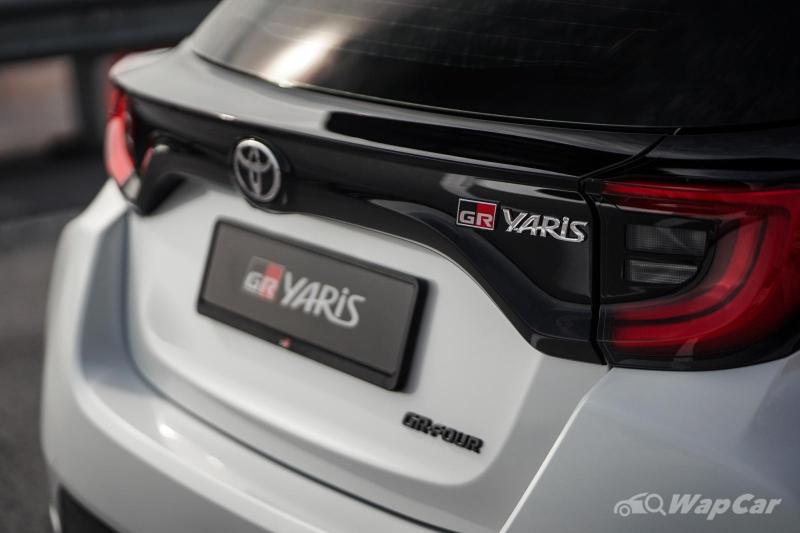 To recap, UMW Toyota Motor launched the 2021 Toyota GR Yaris back in December. The little pocket rocket is powered by a bespoke turbocharged 1.6-litre three-cylinder petrol engine that pumps out 261 PS at 6,500 rpm and 360 Nm from 3,000 rpm to 4,600 rpm. The sole transmission option is a six-speed manual, hooked up to Toyota’s GR-Four all-wheel-drive system.