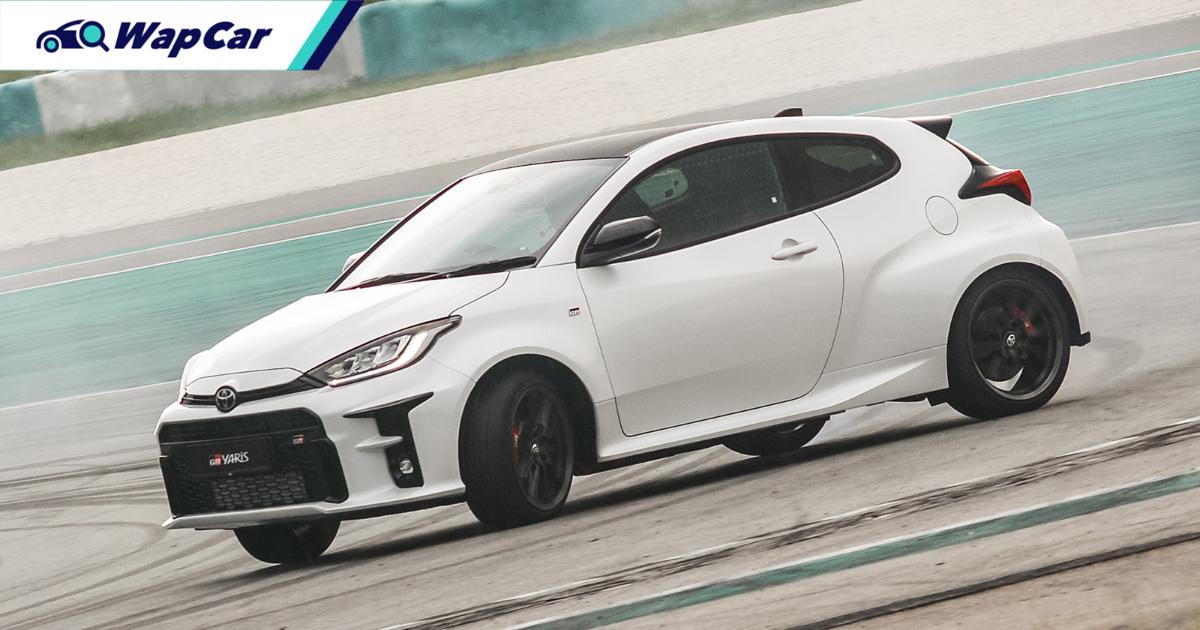 Just like everywhere else in the world, the Toyota GR Yaris has received heaps of praises even here in Malaysia. Only 25,000 units of this homologated special are being produced by Toyota with less than 200 units earmarked for Malaysia. 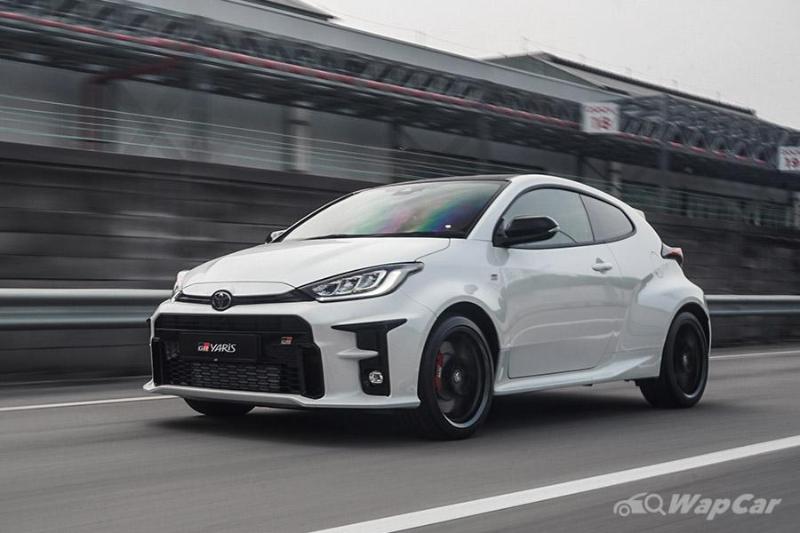 To be specific, that number is 127 units, and honestly, that sounds generous enough, considering that Thailand had only 71 units allocated for them. It appears that as fast as the GR Yaris is in terms of performance, it’s also driving out of showrooms as quickly. 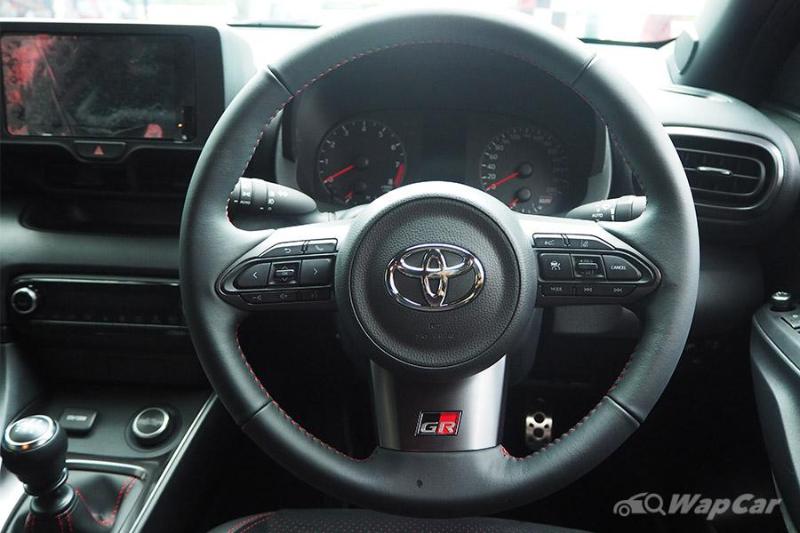 “When we were informed of the new Toyota GR Yaris by Toyota Motor Corporation, we knew it would have great potential in the Malaysian market, especially with the increasing motorsport and motorsport-related activities organized by UMW Toyota Motor,” said Ravindran K., President of UMW Toyota Motor. 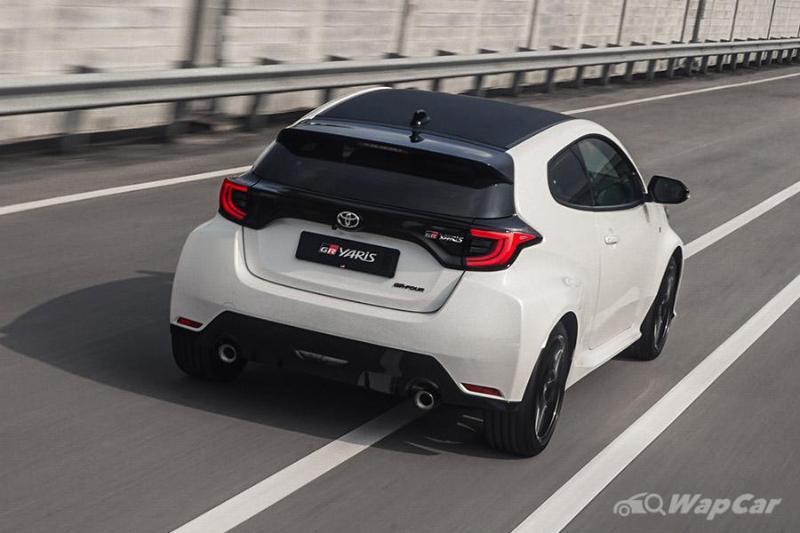 “The enthusiastic fans were eagerly awaiting the launch of the model and wasted no time booking one right after we launched the car on December 17, 2020. And now, just over a month since its launch, we have been receiving such an overwhelming response. We thank customers for their enthusiastic support,” he said.

“Although the GR Yaris has been fast taken up, we encourage keen parties to continue to register their interest with our GR Garage Dealers nationwide,” he added.

If you’re still keen on the GR Yaris, there are less than 5 units left last we checked. Priced from RM 286,896 (excluding insurance, road tax, and SST exemption until 30-June 2021), the GR Yaris is only offered through 5 GR Garage dealers nationwide.