HomeNewsAlmost sold out in Malaysia, less than 5 units of Toyota GR Yaris left

Almost sold out in Malaysia, less than 5 units of Toyota GR Yaris left 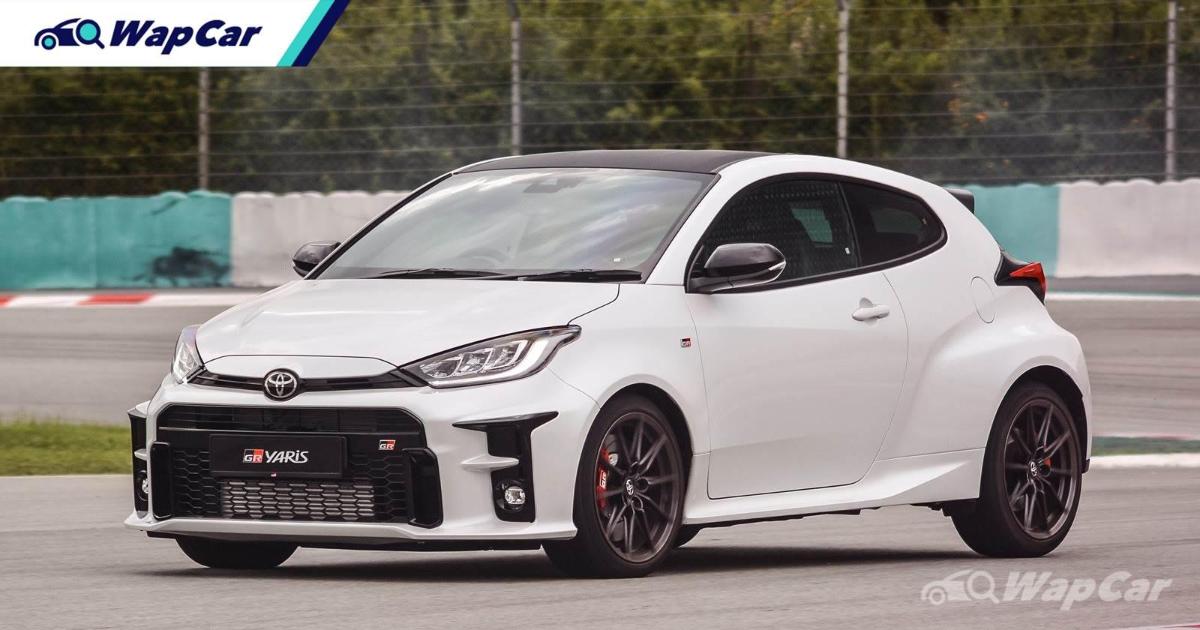 In nearly every market it was launched in, the Toyota GR Yaris has been a massive hit. Malaysia is no different. WapCar.my understands that out of the 127 units allocated to Malaysia, only less than 5 units remain unsold.

Almost immediately after the GR Yaris was launched on 17-December, nearly every unit has been spoken for, despite having just 5 dealers allowed to sell the GR Yaris. 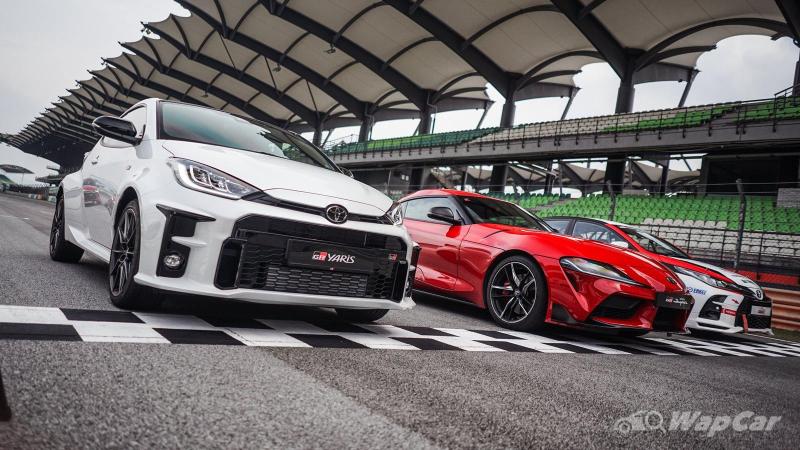 Although it was announced that ‘less than 200 units’ of the GR Yaris are available at launch, WapCar.my later found out that the actual allocation for Malaysia is just 127 units, but it’s still the highest in South East Asia, higher than Thailand’s 71 units. 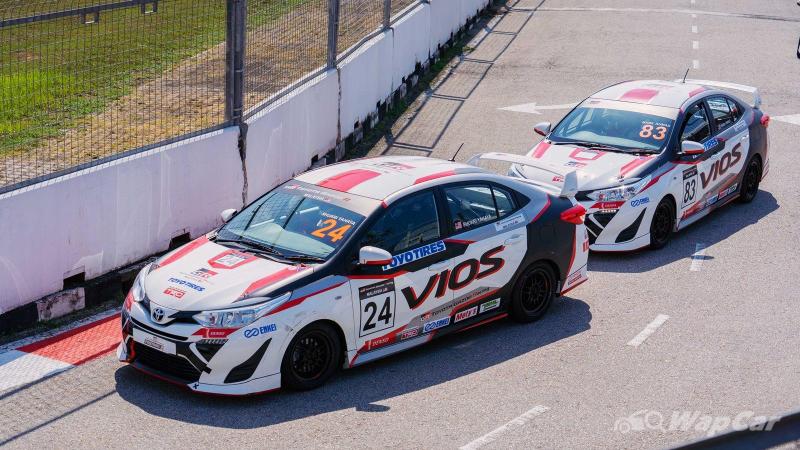 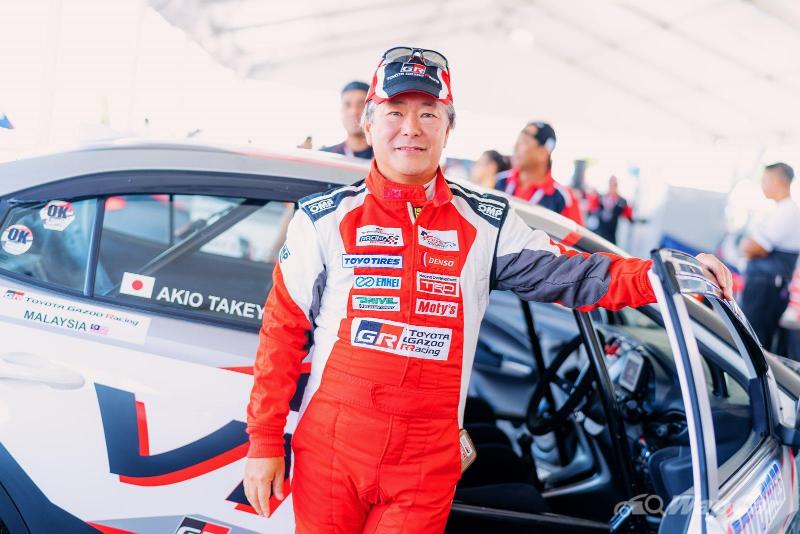 The Malaysian distributor is the only one in the region where the company’s boss (Deputy Chairman Akio Takeyama) walks the talk and participates in the Vios Challenge one-make race himself, and it is only one to invest in grooming young talents in the grassroot level, because Toyota wants to cultivate the image of GR as one that is serious and disciplined, not your average boy racer. 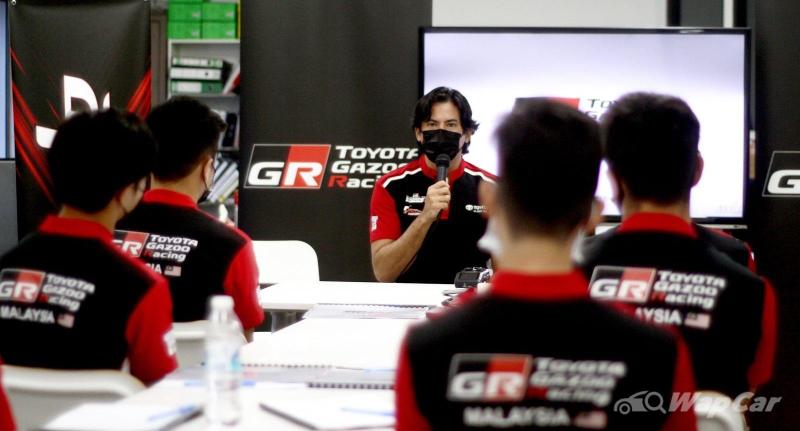 There is still quite a wait before owners can collect their GR Yaris. Even before MCO was reinstated, customers have been told that the GR Yaris will only reach Malaysia earliest in March 2021, as there is a massive backlog of orders worldwide.

Those who know what they are looking at will understand immediately why the GR Yaris, despite its RM 300k price (RM 286,896 after SST discount, valid until 30-June 2021), is such a bargain. 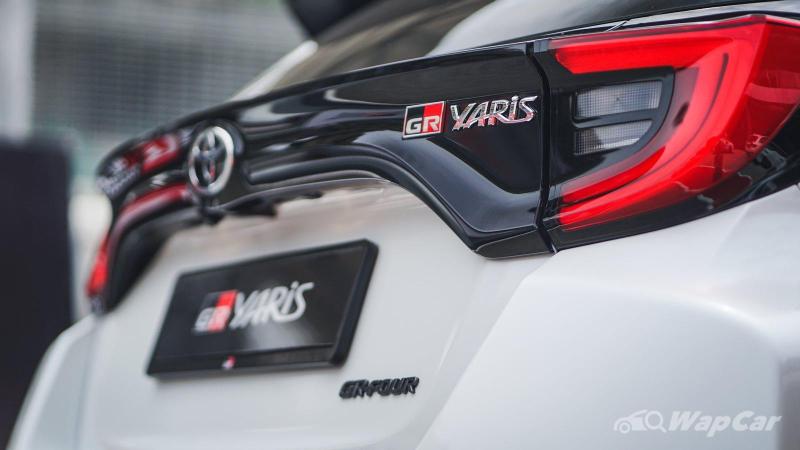 A world rally championship (WRC) homologation car and limited to just 25,000 units worldwide, bearing the signature of multiple world rally champion Tommi Makinen, the GR Yaris is probably the last of its kind before emission regulations tighten further to reach a point where it is no longer possible to produce such cars – old school combustion engine, 6-speed manual transmission, wrapped in a bespoke body not shared with a regular car.

Remember that starting 2022, WRC cars will move towards hybridization.

Also, is there a Mercedes-AMG or BMW M that is developed under the direct supervision of the company's boss? Better still, does the boss drive and race what he sells? President Akio Toyoda does and his passion shows in the product. 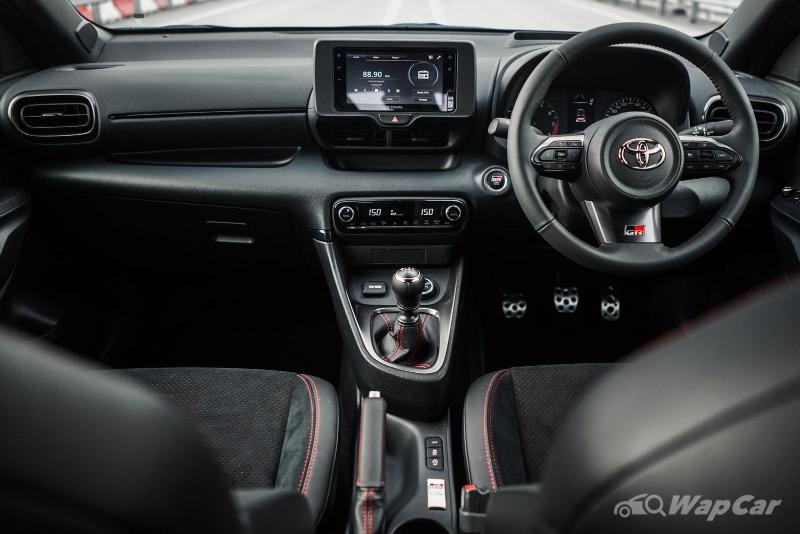 If you want to snap up the remaining 5 (or less units), here is the list of GR Garage dealers that sell the GR Yaris. We understand Klang Valley area dealers have since sold out their allocation so your best bet might be the dealer in Johor or Kedah.