Home > News > Toyota GR Yaris reportedly sold out in Indonesia before it was even announced!

Toyota GR Yaris reportedly sold out in Indonesia before it was even announced! 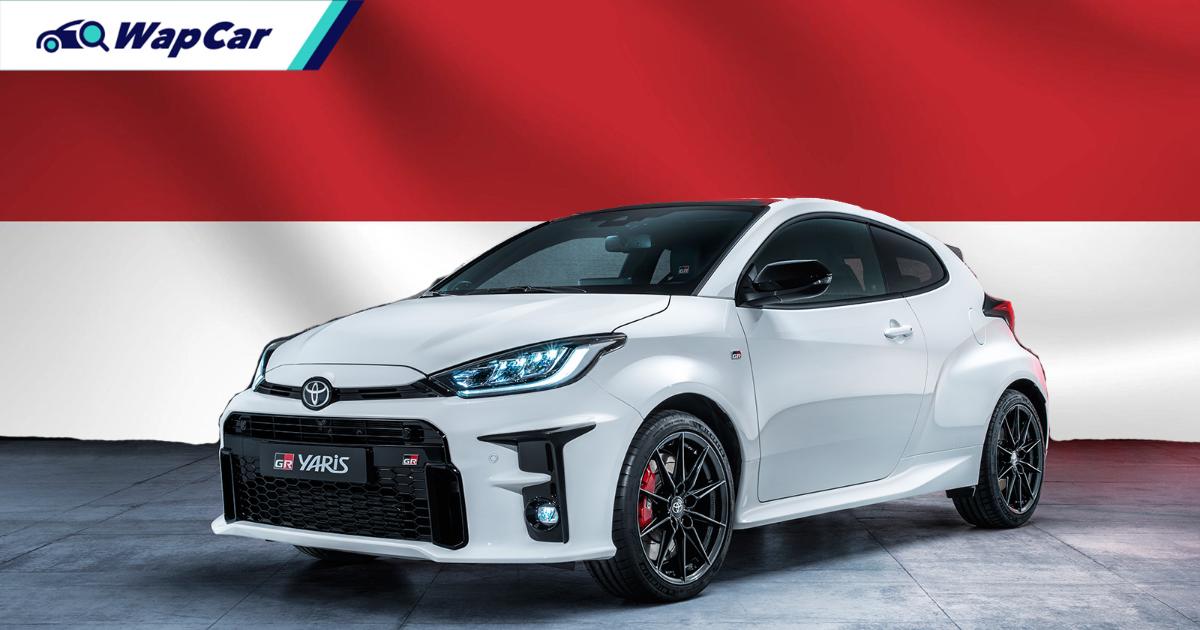 What’s more appealing than a Proton crossover? Well, it’s a future classic hot hatch that may never see the light again. The Toyota GR Yaris is quickly selling out in most markets and that includes Indonesia, where the model has yet to be officially announced. 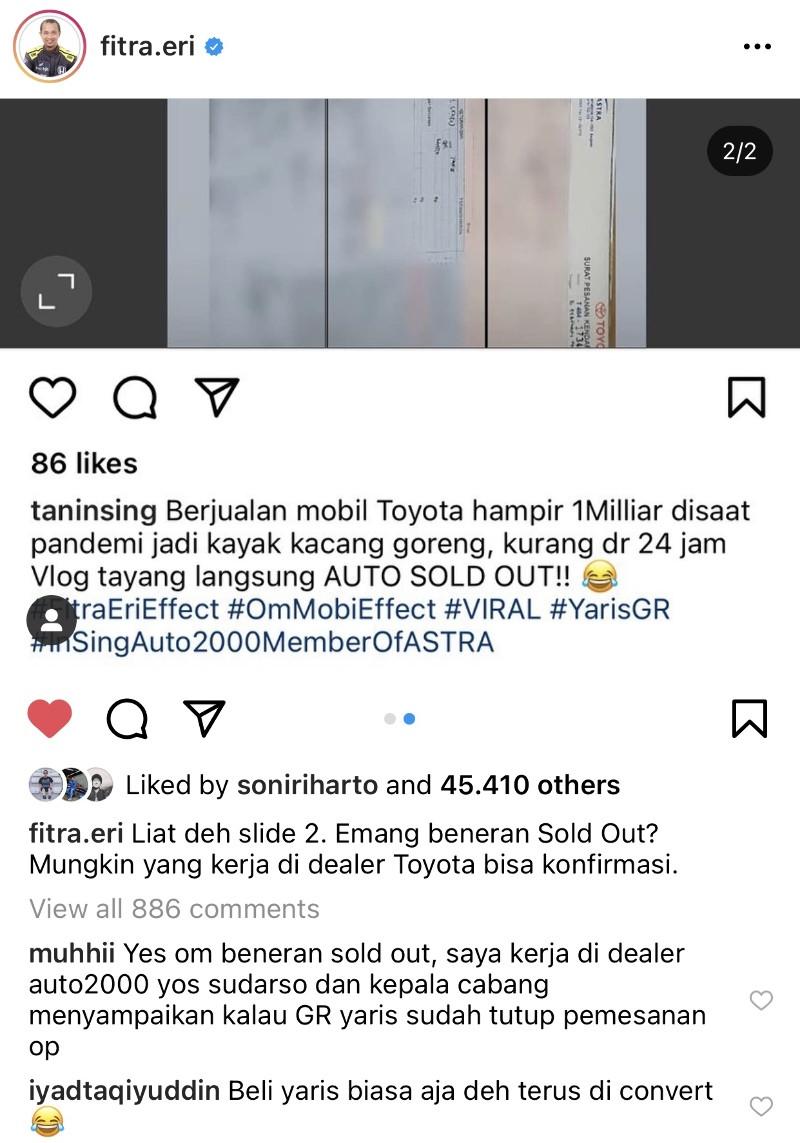 According to a post that was uploaded by Fitra Eri on his Instagram page, the GR Yaris is reportedly sold out in the archipelago. Fitra is one of Indonesia’s most prominent automotive journalists and in his post, he uploaded a screenshot from a Toyota salesperson with a caption that claims the hot hatch was already sold out in spite of its high price and in the middle of a pandemic. 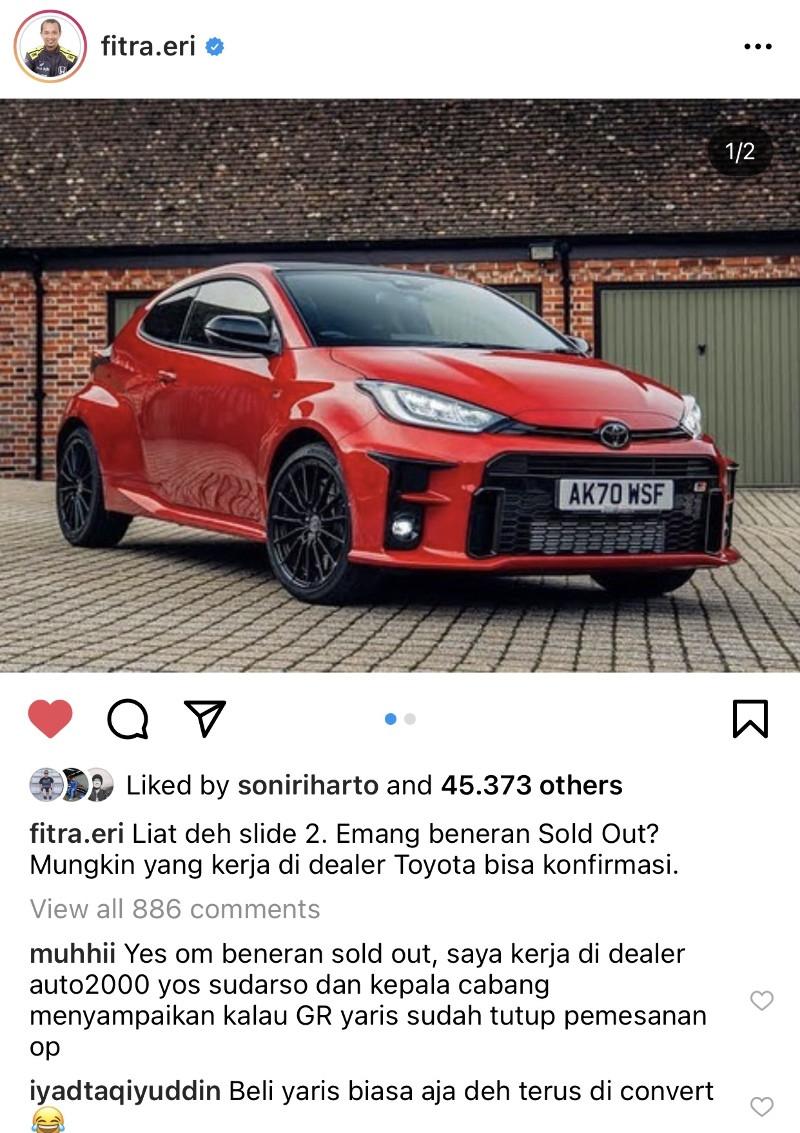 A commenter by the name of Muhhii who claimed to be working at an Auto2000 dealer, which is PT Toyota Astra Motor’s chain of dealers, said that their head of branch confirmed the news to them.

This news is still unconfirmed by PT Toyota Astra Motor and as we mentioned earlier in the article, Toyota’s hot hatch isn’t on sale in Indonesia yet. In fact, Toyota’s Indonesian site doesn’t list the GR Yaris in its line-up. 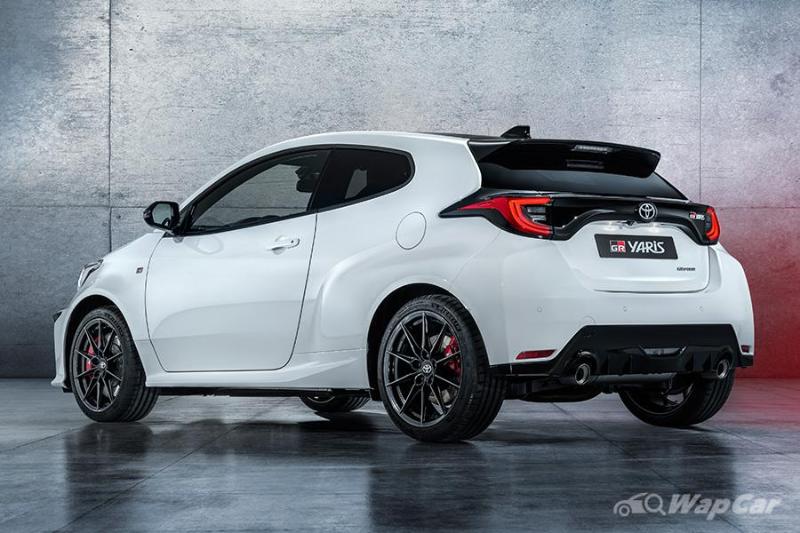 Reports in the Indonesian media have said that the archipelago could be receiving up to 125 units of the GR Yaris. That is two units less than the official number earmarked for Malaysia but still more than the 71 units allocated for Thailand. 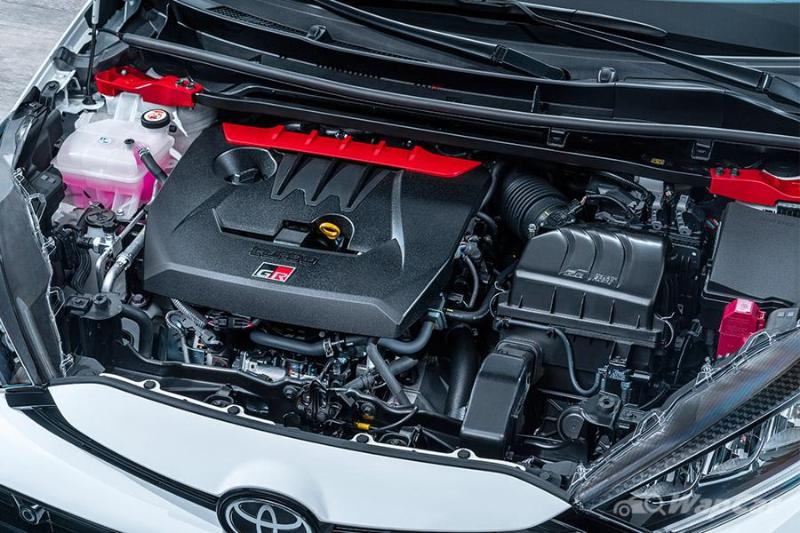