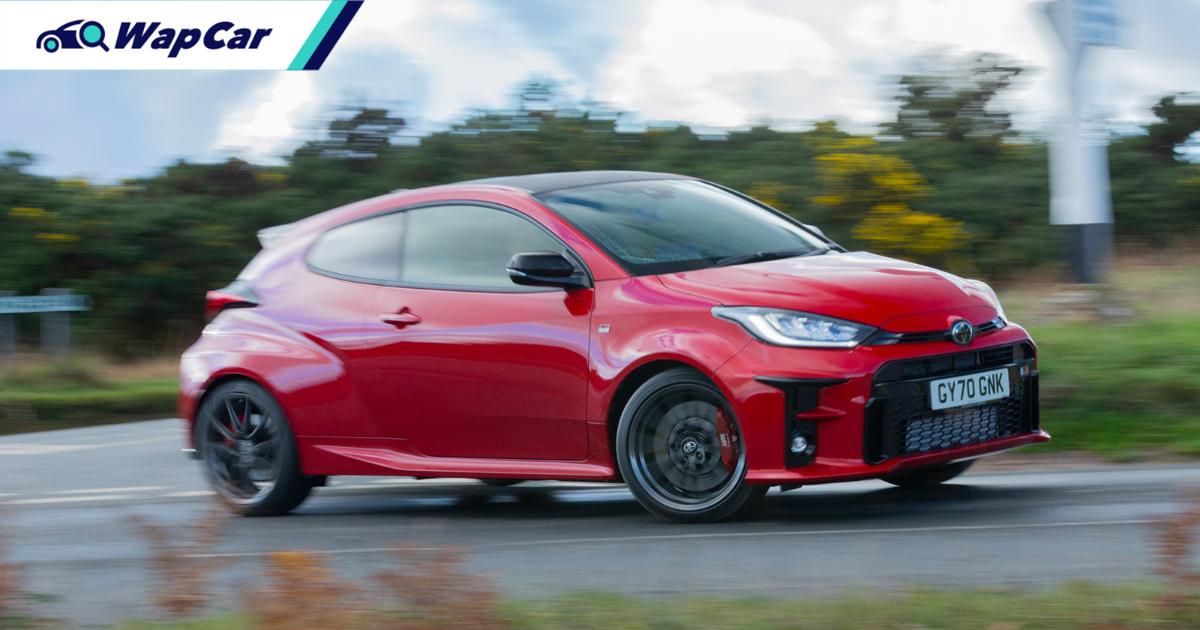 The Toyota GR Yaris is a hoot to drive. Well, that’s what we obtained from reviews especially in the UK where it won multiple awards just three weeks into its launch there. 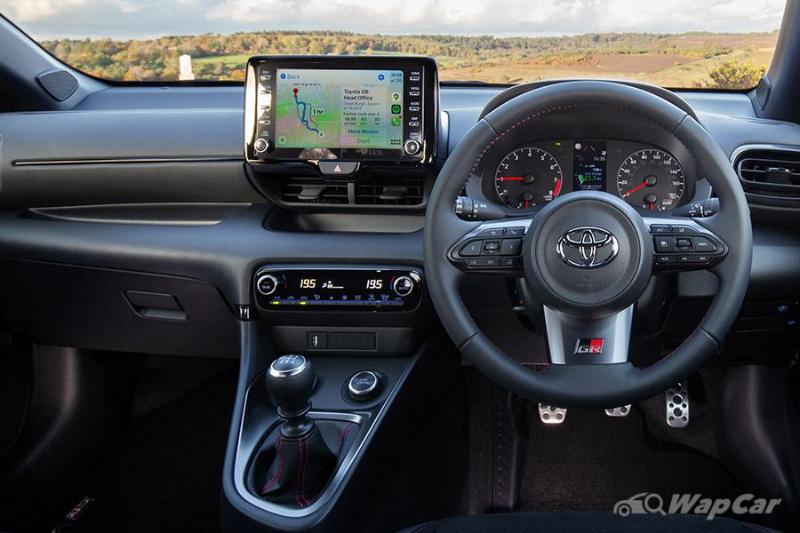 Now, Toyota has another trophy to add to its awards collection with the GR Yaris picking up two awards in the 2021 UK Car of the Year (UK-COTY). One was the Best Performance award and the other being the top prize itself, the overall Car of the Year award. 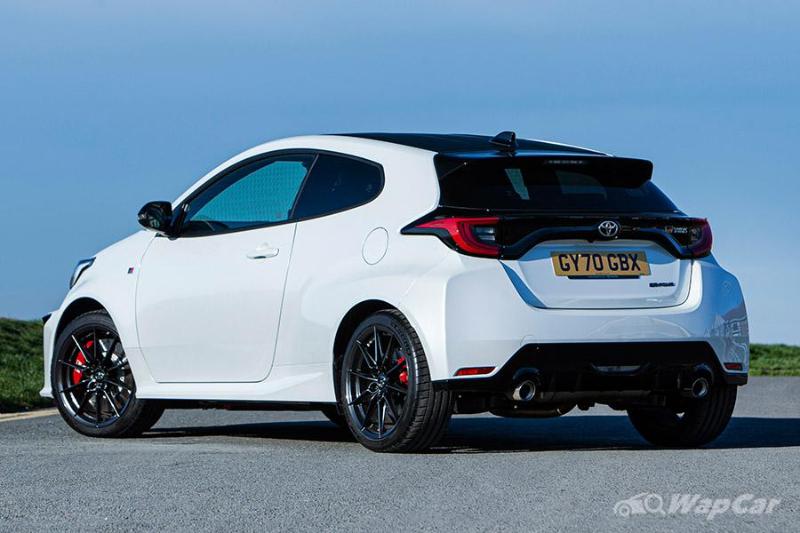 Announcing the result, UK-COTY Director John Challen said: “The GR Yaris exudes the same sort of emotions found in the original breed of hot hatches, with a modern-day twist thanks to advances in automotive technology. The most fun I’ve had behind the wheel of a car for many, many years.” 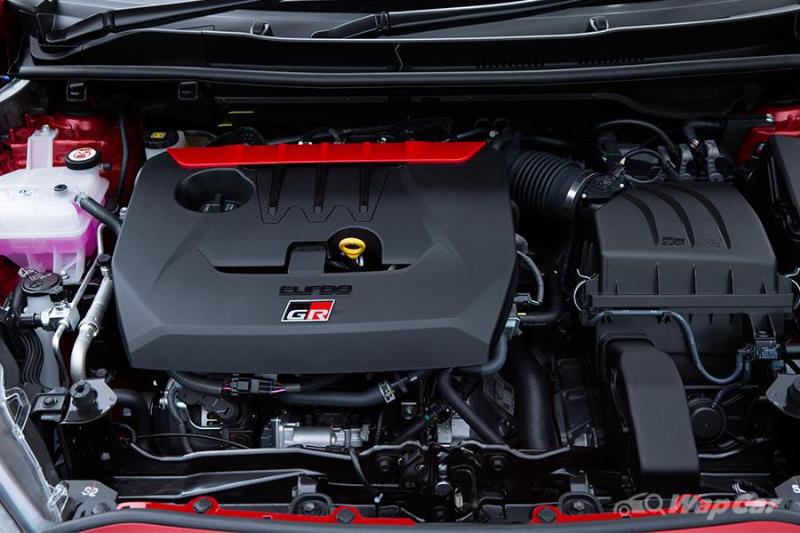 It might even be one of the last great hot hatches of all time. Developed by Tommi Mäkinen, this rally car for the streets is powered by one of the most powerful 3-cylinder engines in the world (1.6-litre, 261 PS/360 Nm) and is mated to a 6-speed manual. 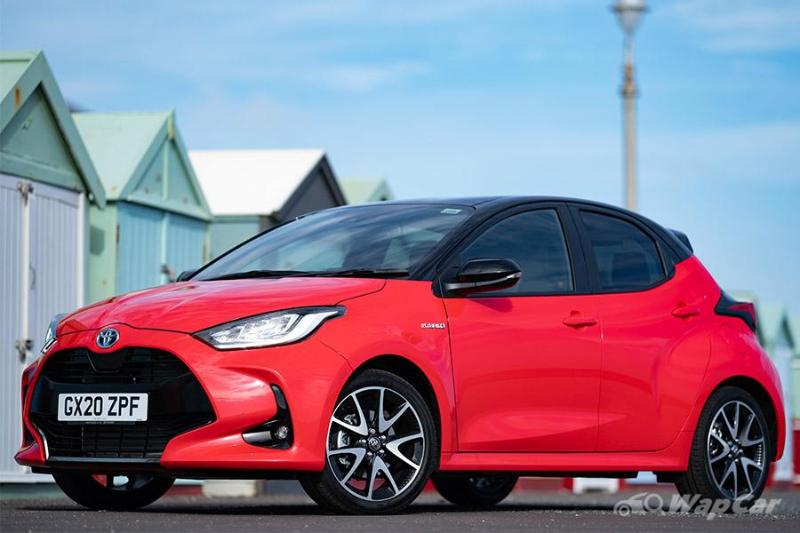 The GR Yaris’ less powerful sibling, the Toyota Yaris also scored an award at UK-COTY, bagging Best Supermini. It’s another award for the TNGA-B hatchback albeit less prestigious than European Car of the Year.

Also read: The TNGA-B Toyota Yaris was delayed for a year, still voted as Europe's finest 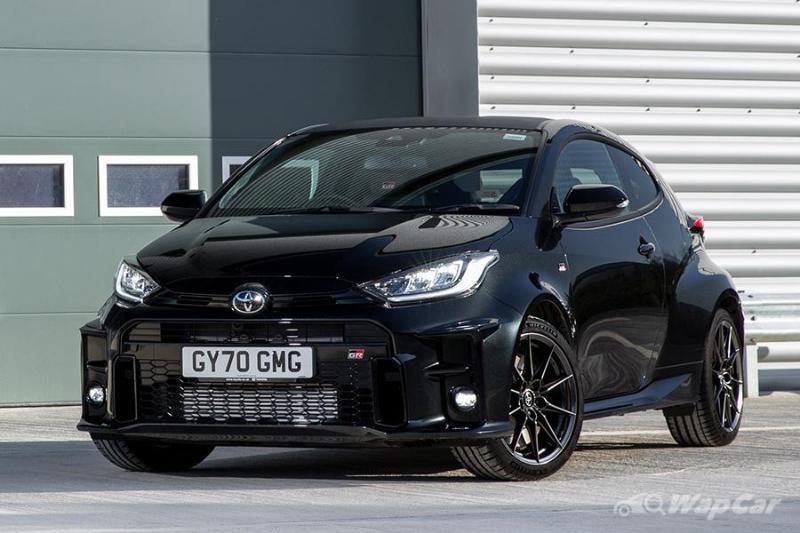 The annual UK-COTY awards are judged by a group of 29 top motoring journalists from across Great Britain, with winners in 12 categories going forward for consideration for the overall car of the year title. 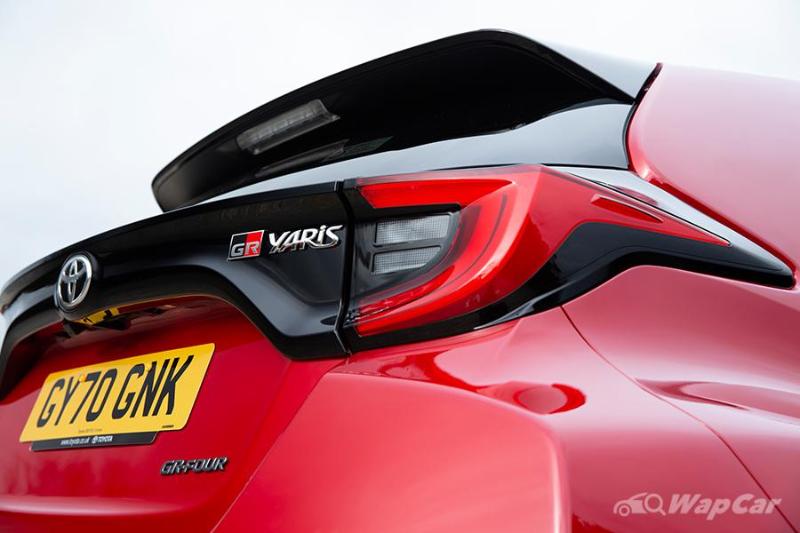 Besides the two Toyotas, the other cars in contention for 2021 UK-COTY include the Honda e, Mercedes-Benz S-Class, and BMW 4 Series.

Meanwhile in Malaysia, the GR Yaris is priced from RM 286,896 and is only limited to 127 units. We reported back in January that there were less than 5 units remained for sale. Suffice to say, it's probably all sold out by now.