The TNGA-B Toyota Yaris was delayed for a year, still voted as Europe's finest 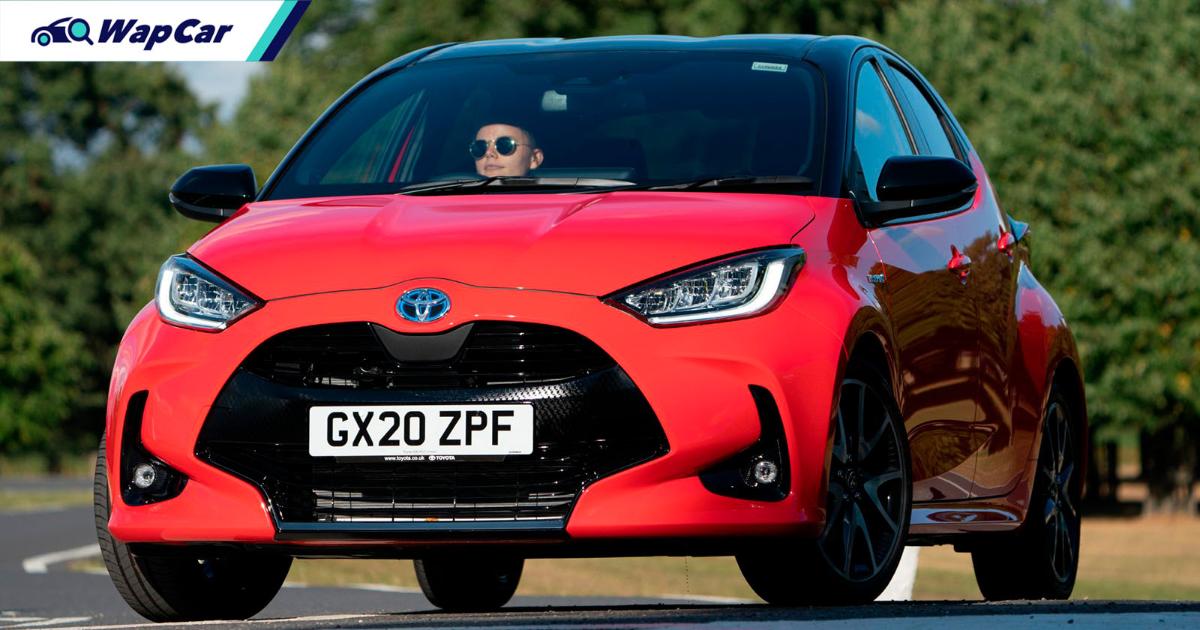 The TNGA-B Toyota Yaris has recently been crowned 2021 European Car of The Year. A panel of 59 automotive journalist across Europe were unanimous in selecting the Yaris as their winner. This award comes 21 years after the first-generation Yaris won the same accolade. 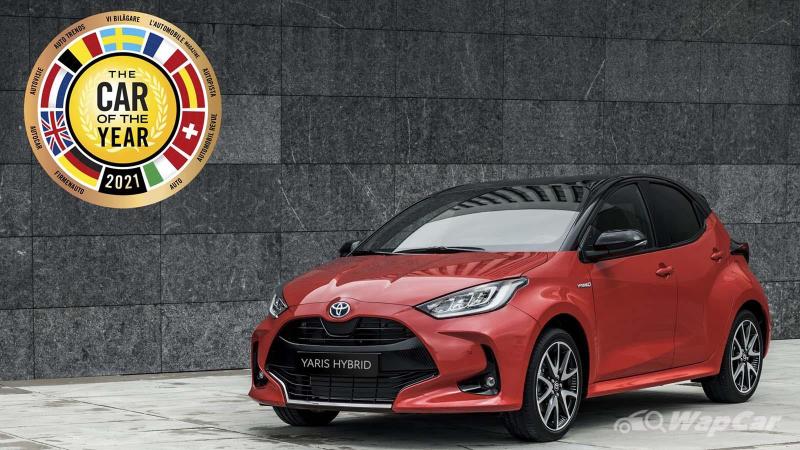 The jury were full of praise for the Yaris' hybrid technology, which provided a smooth drive, low emissions and an accessible price point. Furthermore, the jury opined that the Yaris reignited passion in the hot hatch market with the magnificent GR Yaris. 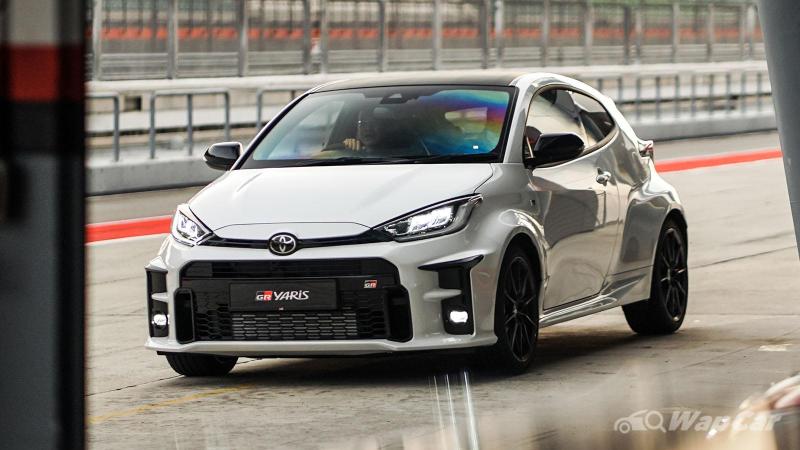 Not all smooth sailing 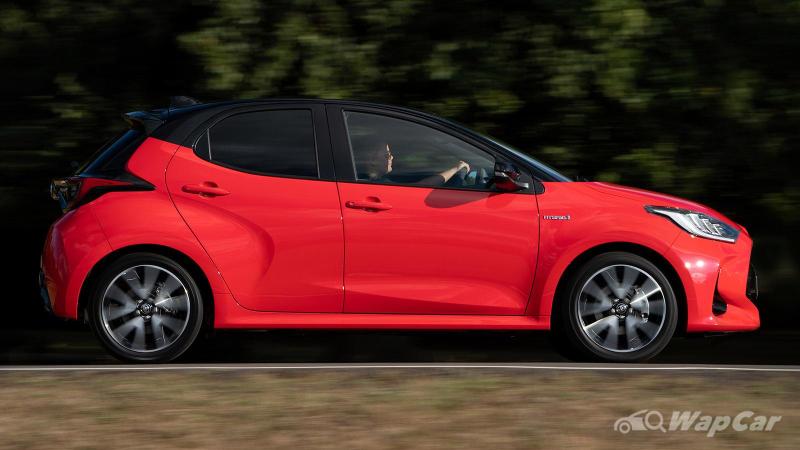 However, behind the award and glamour, the Toyota Yaris endured bumpy conception. Top executives at Toyota decided to delay the Yaris' global launch by one year, but why? Well, to understand more, some deep dive into the process of car manufacturing is required. But, at the heart of the delay is plainly, cost.

You see, the president, Akio Toyoda received a report that the Toyota New Global Architecture (TNGA) platform that the Yaris would use - called the GA-B -, did not meet the cost targets that were set. Furthermore, resource priority was given to the larger and more premium TNGA models, initially. 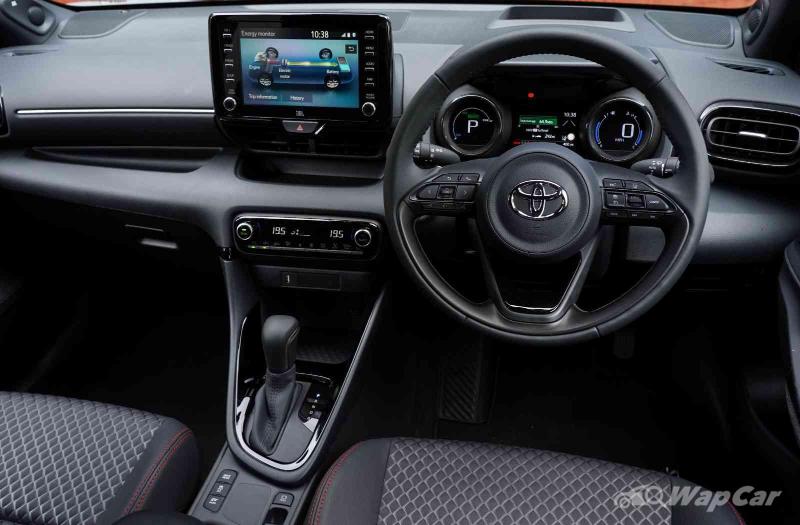 Then came more development snags when the GA-B platform didn't hit earmarked weight and size targets. This is especially difficult because of component sharing with older platforms (yes, new platforms can utilise certain components from older ones, it is not uncommon). 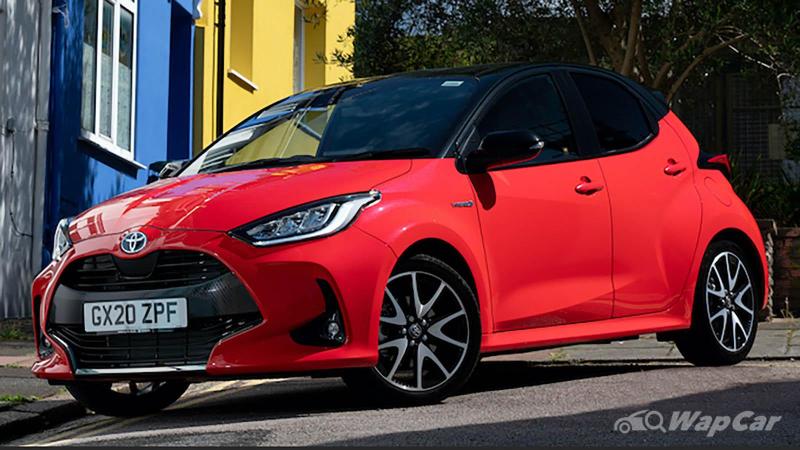 Mind you, delaying the new Yaris' launch by a year is a massive decision. This is because the Yaris is an important model for the brand, in a hotly-contested segment, especially in Europe. Imagine the loss of revenue globally. 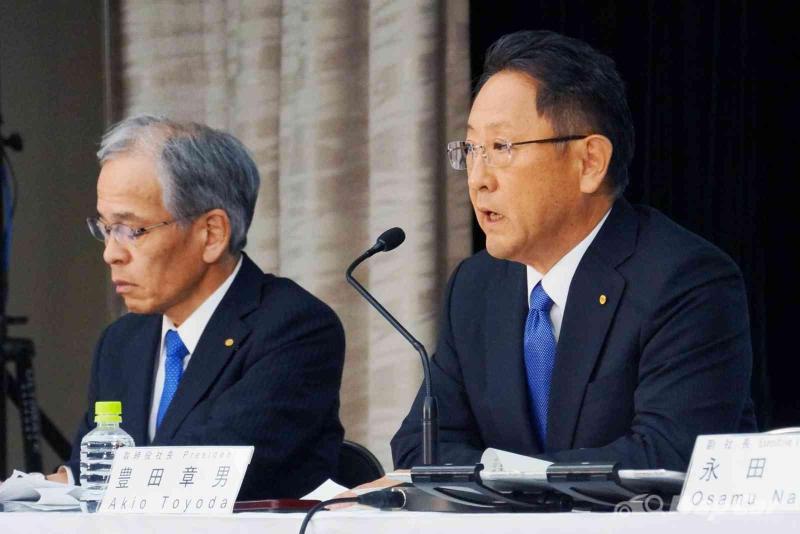 President Toyoda, when addressing this issue, told his team, “We must go back to the basics. We are to unite as a company and reconsider what we need to do to make ‘ever-better cars’ by utilizing the additional time that we have.” Meaning, he didn't want to churn out a half-baked car on schedule, but instead create a genuinely good product even if it means a delay. 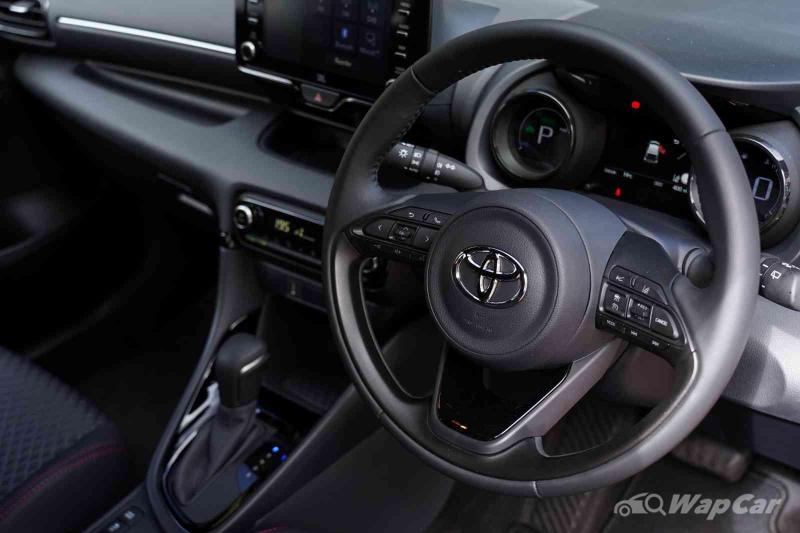 Toyoda further added, “At some point, launching new models as scheduled became a greater priority than making ever-better cars. Are we really thinking about customers in making cars?” This really tells you where his priorities lie. This was the conviction he carried with him when making the call to delay the all-new Yaris by a year. 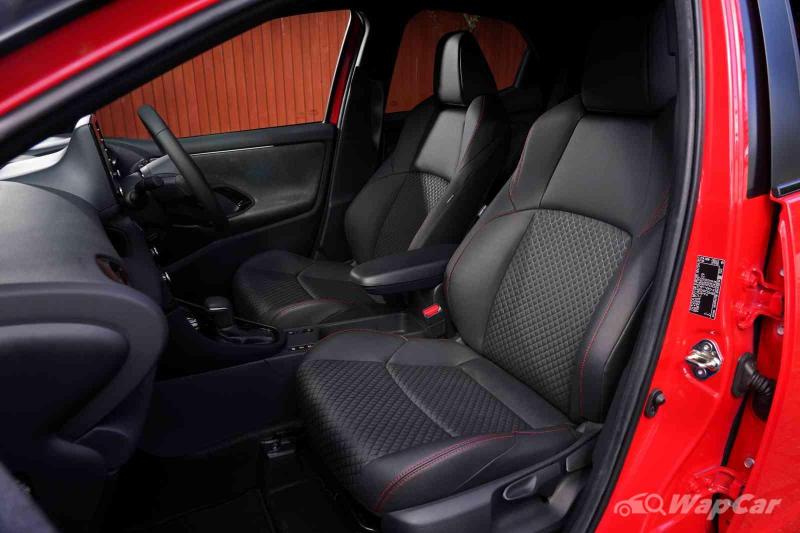 As it turns out, said conviction is vindicated, not only by winning the European Car of The Year (ECoty) award, but by the general public reception of the all-new Yaris. And while we hail the president for making such a big call on such an important product, Toyoda remains unperturbed. 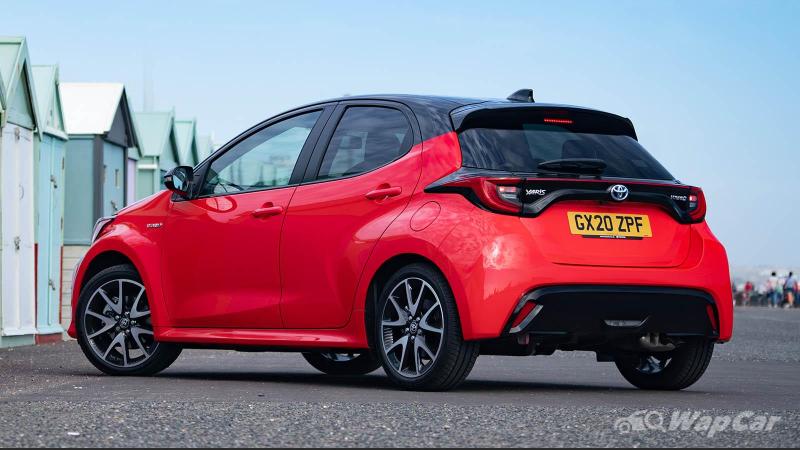 It is his strong belief that making ever-better cars should not be a sacred art, but the path for everyone to follow. If only. Brave words from a brave leader, one that consistently walks the talk.