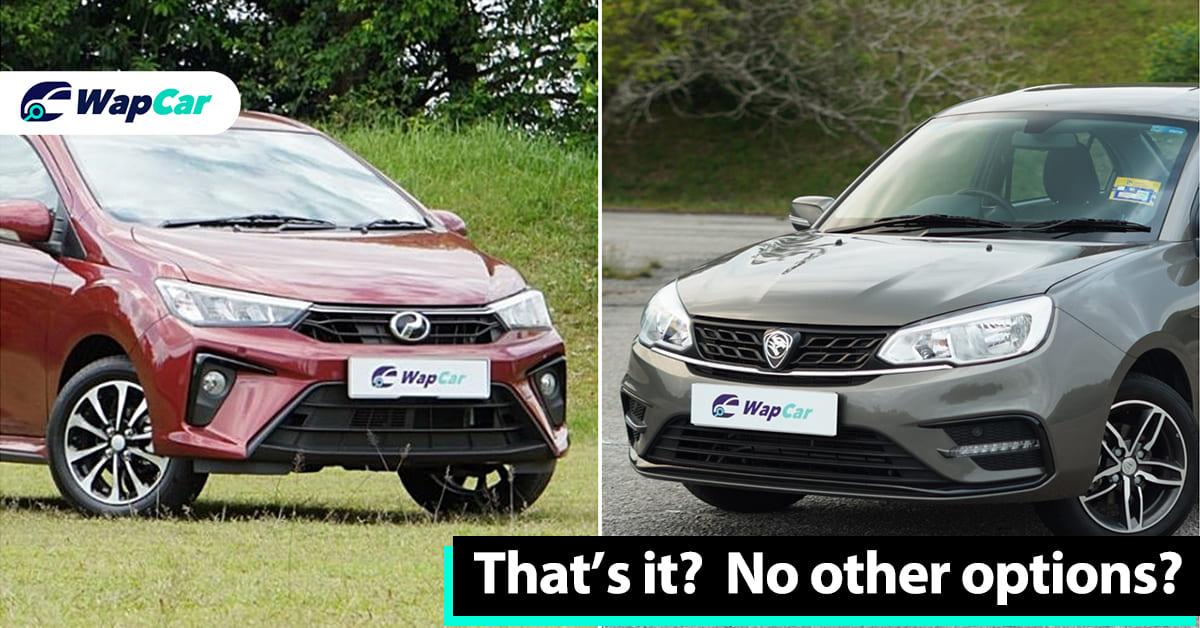 Globally, the A-segment sedan is not a very popular category of cars. Squeezing a three-box format design into the tiny dimensions of an entry-level sedan don’t make for very visually appealing proportions.

At such size, it’s debatable if a sedan is any more practical than a hatchback with folding rear seats, but still, consumers in many developing markets (Malaysia included) have a preference for budget sedans so manufacturers happy to comply. As such, it’s inevitable that all A-segment sedans are uninspiring cheap cars with nasty looking interior and terrible driving dynamics.

The nature of our semi-protected local car market means that the A-segment is a duopoly between Proton and Perodua, which is a shame because there are actually quite a few more decent alternatives to the Proton Saga and Perodua Bezza.

Here are some examples: 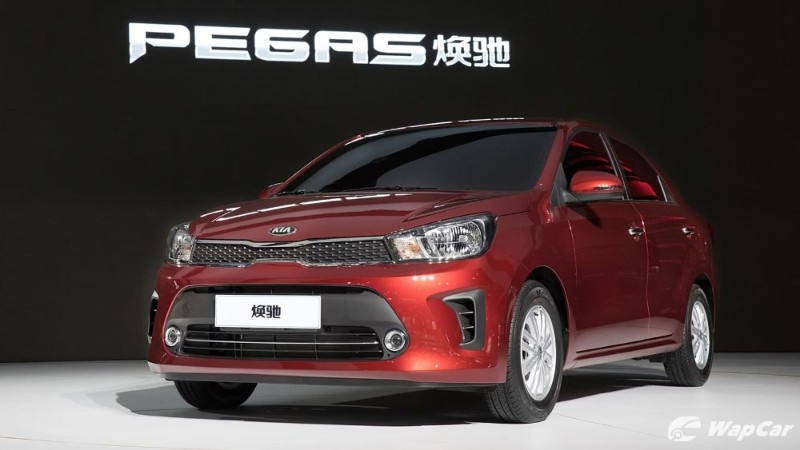 Few A-segment sedans are pretty, but the Kia Soluto is among the prettier looking ones. As expected from a brand like Kia, the Soluto is a budget sedan that doesn’t feel that cheap. It’s one of Kia’s more popular models in Philippines and Vietnam. 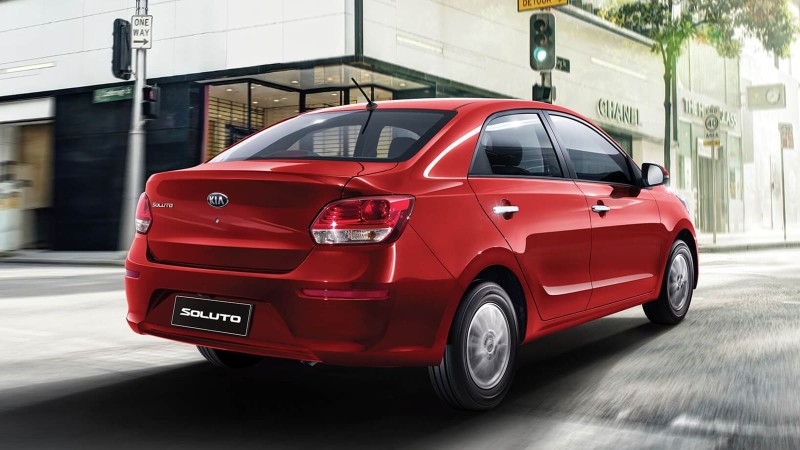 The cabin feels more like a B-segment car than an A-segment one. It even comes with Android Auto! 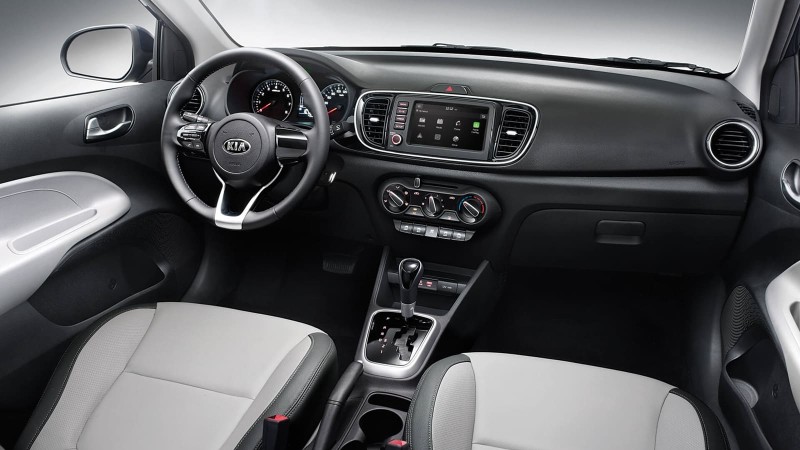 Power comes from a 1.4-litre petrol engine that was previously used in the Kia Rio Sedan. In China, the Kia Soluto is sold as the Kia Pegas. 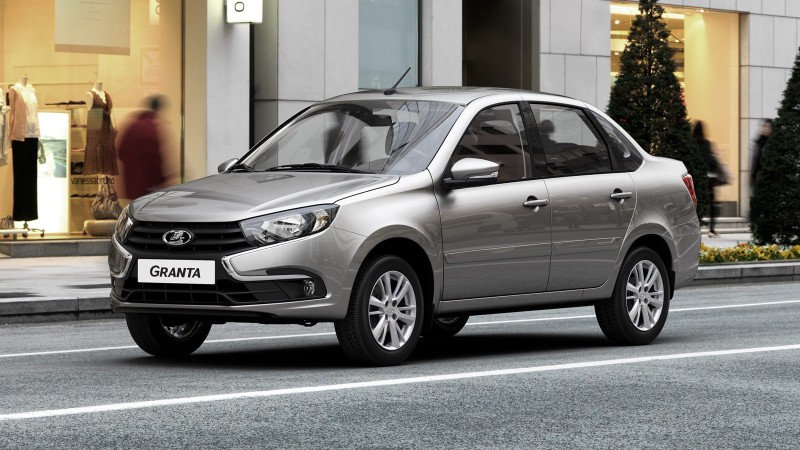 A product of the Renault Nissan Mitsubishi Alliance, the Lada Granta is made by AvtoVAZ, which Renault has a stake in. 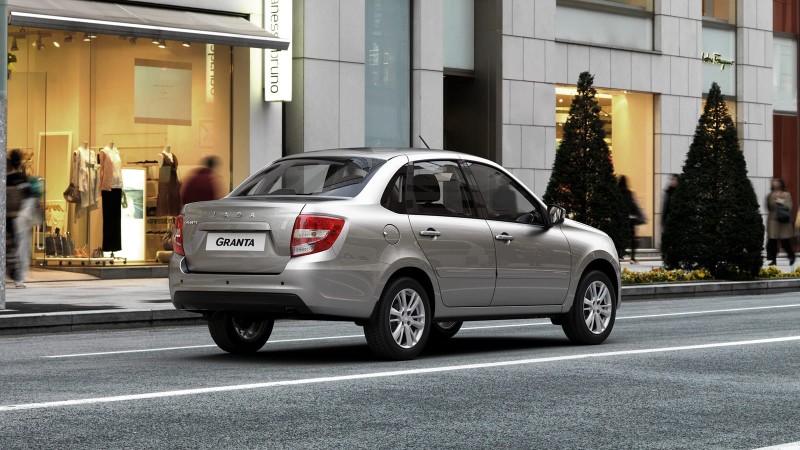 Like many Russian cars, the Lada is not pretty but it’s tough as nails and will survive Russia’s punishing weather and roads. Pretty sure it’s tough enough to handle our terrible roads. 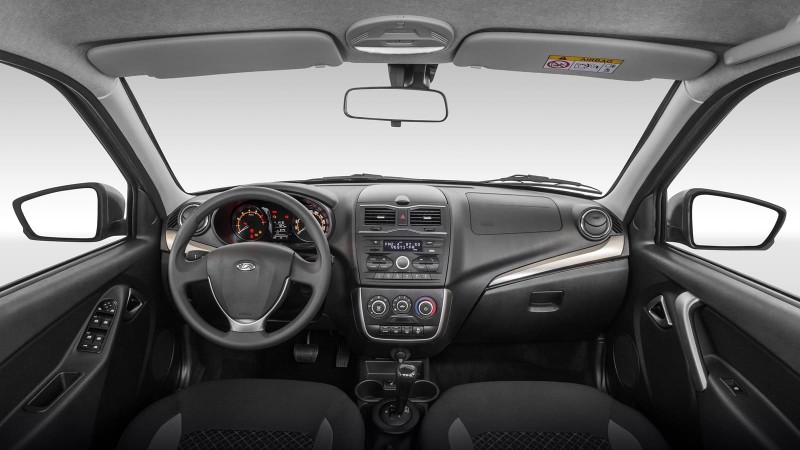 The Russians love it. It’s one of the most popular cars there. Power comes from a 1.6-litre petrol engine, rare for this segment. 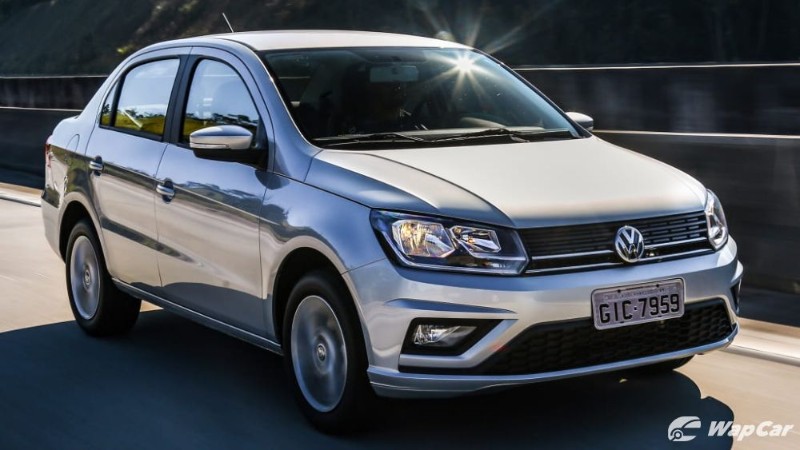 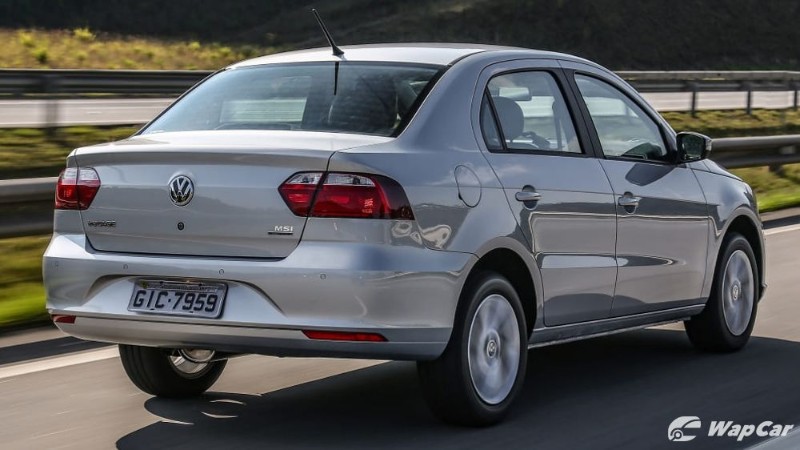 There are two engine options, a 1.0-litre and a 1.6-litre naturally aspirated unit. The latter is paired to a 6-speed automatic transmission, rare for this segment. 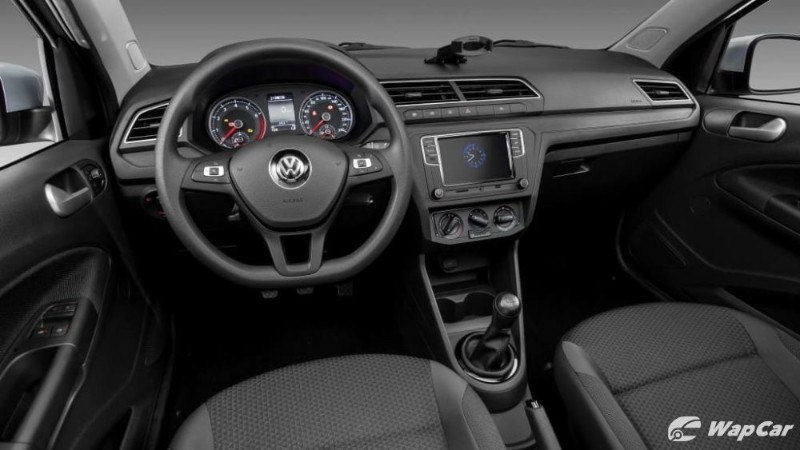 Like all cars sold in Brazil, the Volkswagen Voyage can run on sugar cane-derived ethanol fuel. 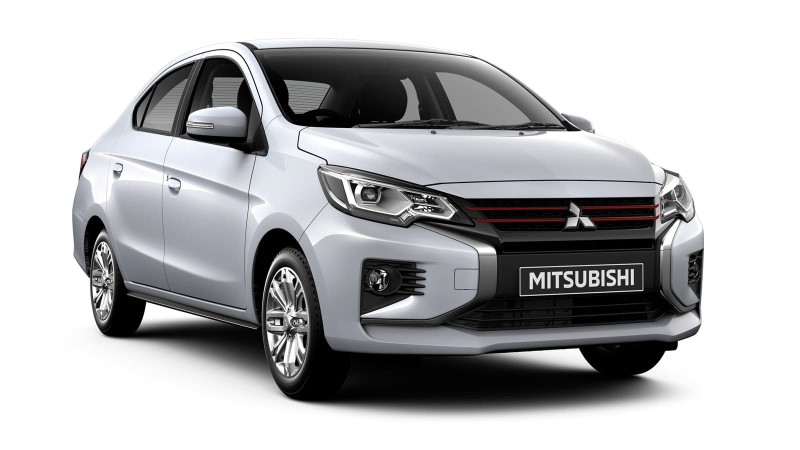 Which is a shame because the Attrage is easily one of the quietest, most comfortable A-segment sedan we’ve ever driven. The supple suspension clearly benefitted from Mitsubishi’s expertise in tuning rally cars to traverse rough roads.

A-segment sedans usually have very poor driving dynamics. The Mitsubishi Attrage is an exception. Despite having just a tiny 1.2-litre, it was pretty fun to drive. It was agile and nippy enough to be thrown into corners, happily doing three-wheel ‘tripods’ on corner exits, the driving experience was slow but hilarious. 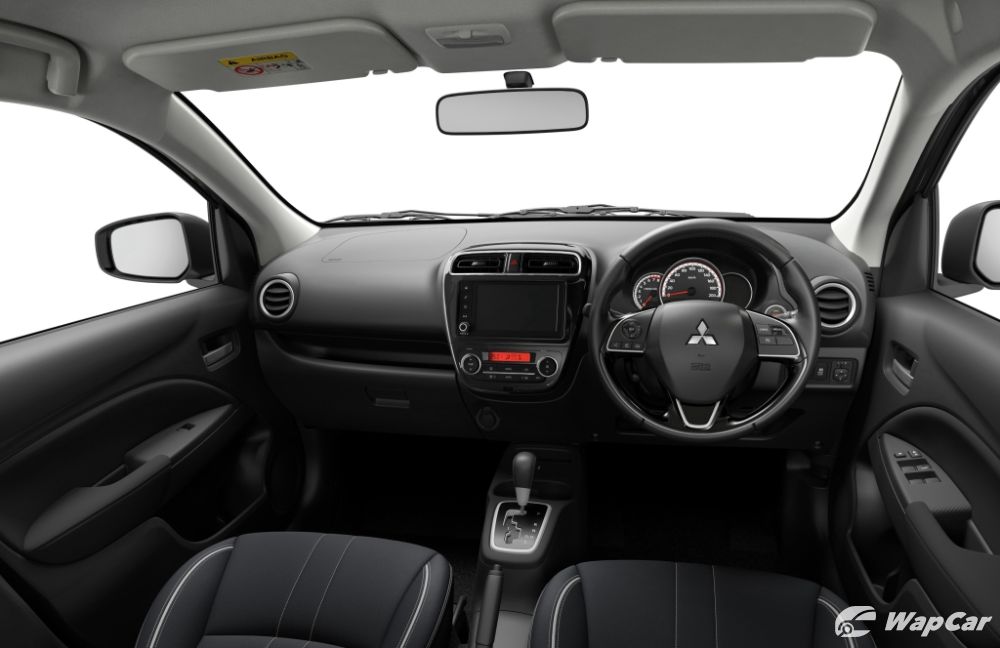 The new model now even comes with Android Auto and Apple CarPlay. It also comes AEB! Similar to the Perodua Bezza's ASA 2.0, except that the Mitsubishi one ups the Bezza by offering cruise control too.

It's probably one of the best equipped A-segment sedan in this region. In an open market, the Saga/ Bezza will have a hard time competing with the Attrage.

Think of everything that’s good in the Honda City, compress it further, drop all the fancy features and you will get the Honda Brio Amaze. The first generation Brio Amaze was rather sub-par but the latest second generation model is said to be a pretty accomplished budget car.

It’s popular in India, Thailand, Indonesia and Philippines, for very good reasons – it’s cheap and works like you expect a Honda would, with surprisingly good ride and handling for a budget car. 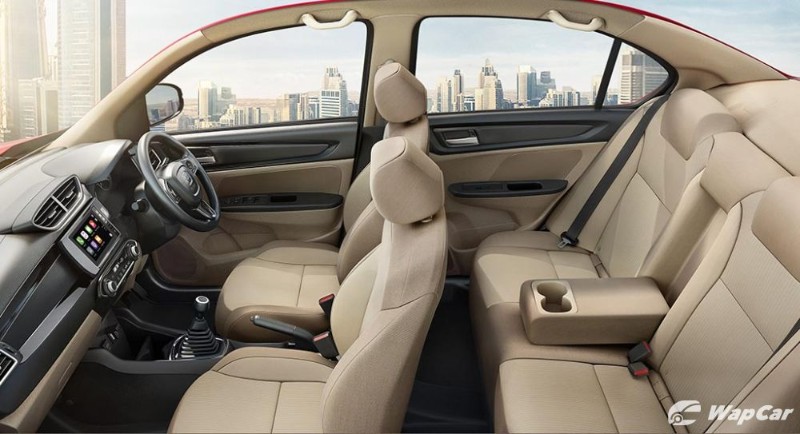 The second generation Brio Amaze is currently only available in India, fitted with either a 1.2-litre petrol or a 1.5-litre turbo diesel engine. All other markets are still selling the outgoing generation model.