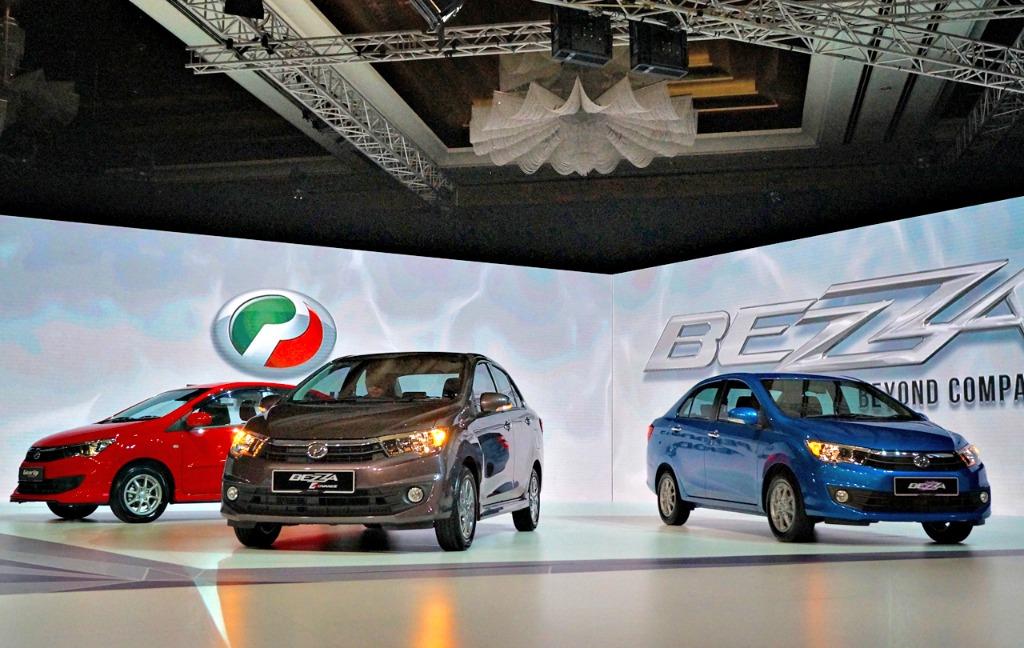 The Perodua Bezza 2019 is an entry-level A-Segment sedan. Underneath the body panels are underpinnings that’s shared with a Perodua Axia, albeit with a larger 1.3-litre engine option thrown in.

So why would some prefer a Bezza 2019 over a cheaper Axia then? For starters, the Bezza 2019’s sedan body type offers the security of separate, lockable boot for their precious cargo. This is important especially for sales people who travel with a lot of merchandises or commercial samples. 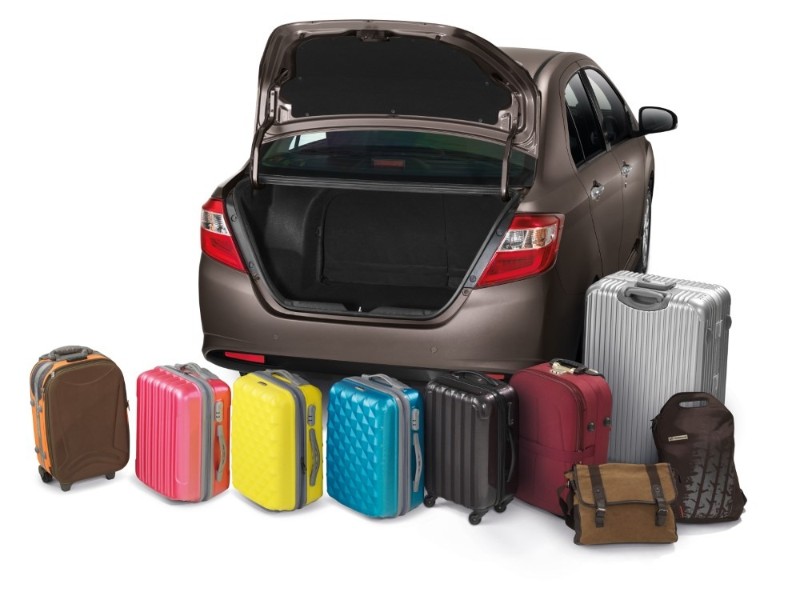 The Bezza 2019 also drives a bit quieter than the Axia, mainly because of much of road noise from the rear is insulated away from the cabin by the boot. It also offers a more powerful 1.3-litre engine option, whereas the Axia is only offered with a 1.0-litre engine.

Like all Perodua products, the Bezza 2019 has a stellar reputation for reliability, low running cost and high resale value. It’s a good choice for anyone looking to buy their first car. 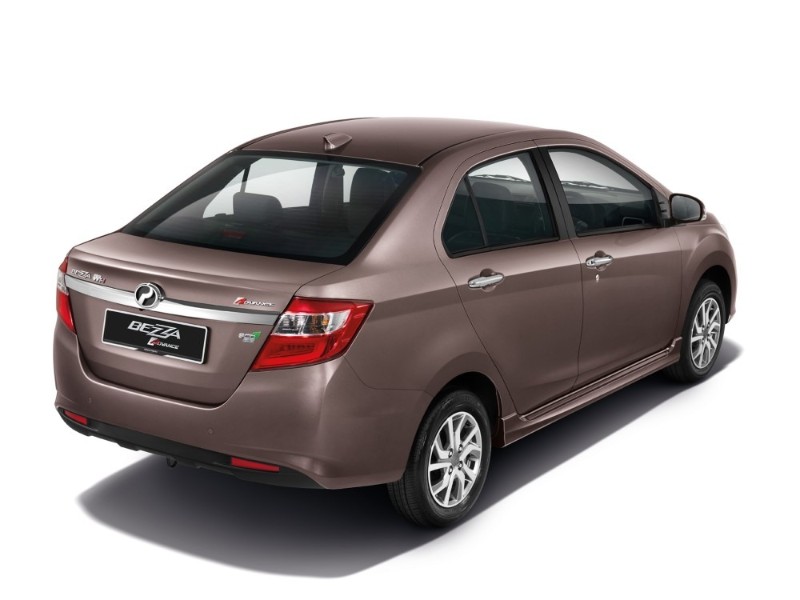 Prices start from RM 34,490 but the cheapest automatic transmission variant starts at RM 36,290.

Our pick of the range is the 1.3 Premium X AT. It is decently equipped and is significantly cheaper than the 1.3 Advanced AT variant, which is priced too close to a much better equipped Myvi 1.5-litre (with six airbags). 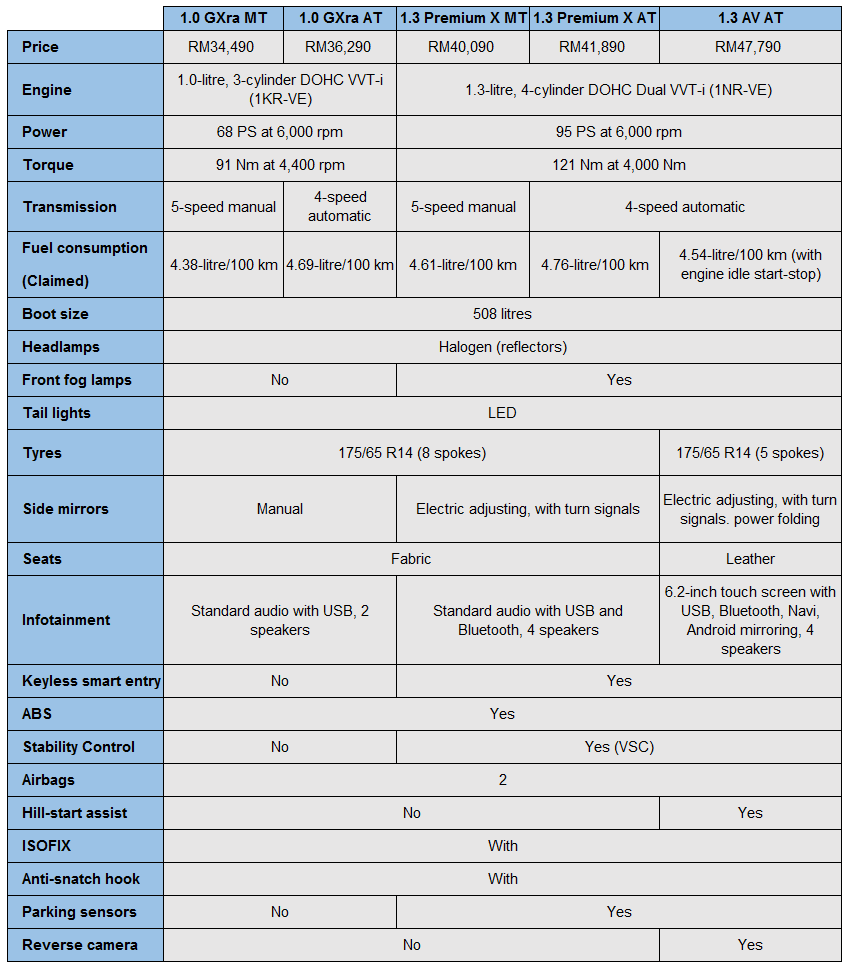 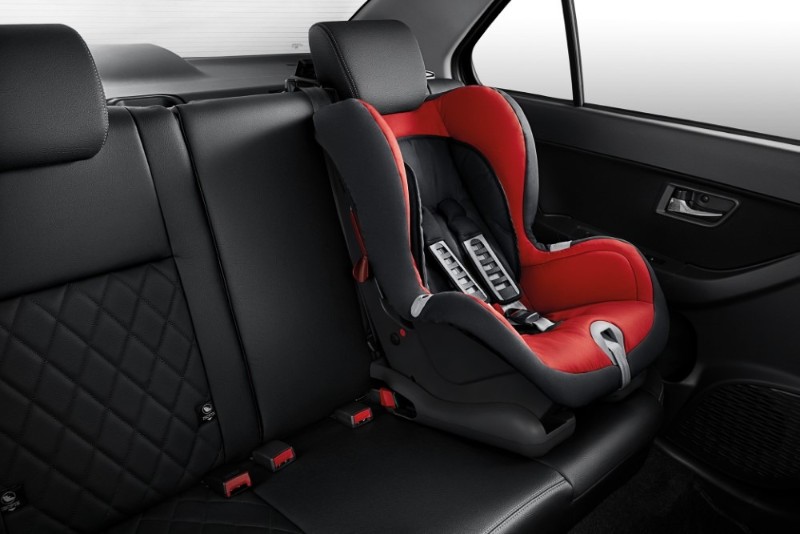 As an entry-level car, it’s decently equipped too, with electronic stability control fitted on the top specs Bezza Advance.

It’s also slightly quieter than an Axia, as the sedan’s separate boot compartment provides better sound insulation of tyre noise from the rear. 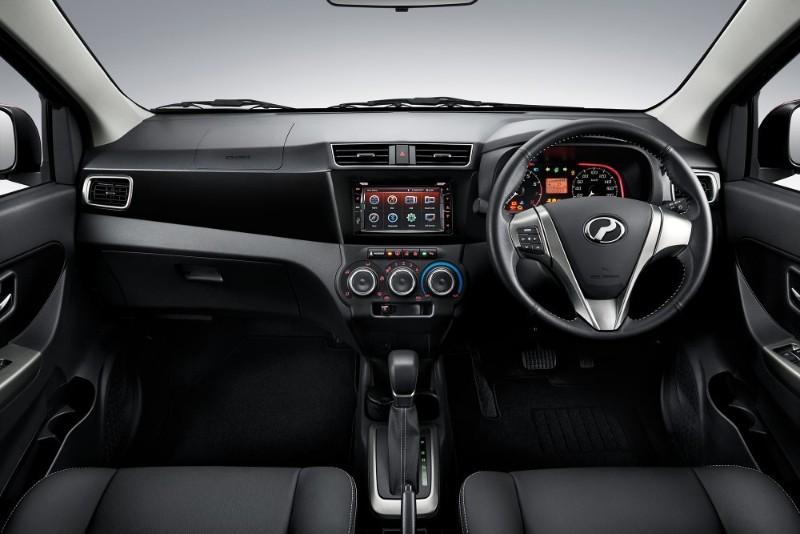 The downside is its handling, which is poorer than an Axia. Stretching the Axia’s dimensions may have added more space, but the car can be rather nervous at highway speeds, even when judged by the standards of entry-level sedans. The Proton Saga, for example, felt a lot more planted.

The infotainment is also quite poor, with poor user interface and graphics. In comparison, the Proton Saga’s infotainment is unusually good, with sound reproduction quality that’s far better than those found in vehicles from several segments above. 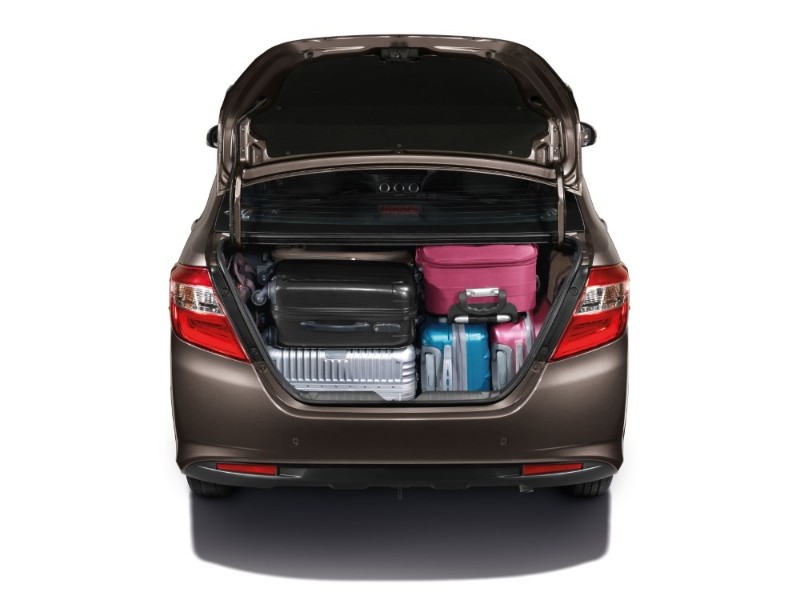 Some might baulk at the higher maintenance cost (based on information published by Proton and Perodua) but that’s because Perodua uses longer-lasting Iridium spark plugs and fully-synthetic engine oil. You might pay more upfront, but the parts last longer. In any case, the Bezza 2019's reliability and maintenance cost isn't something you should be concerned about. The tens of thousands of happy Bezza owners will vouch for that.

For example, despite being powered by a larger 1.3-litre engine, the Saga undercuts the base model 1.0-litre variant Bezza 2019 by several thousand Ringgit. 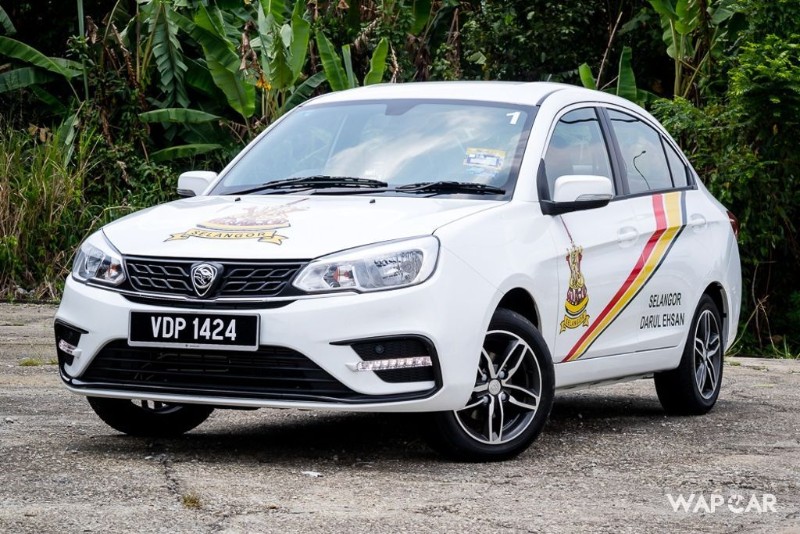 Specs for specs, for the Saga matches everything that the Bezza 2019 offers.

The only downsides to it are reputation and resale value. Although it’s has been updated with Geely’s know-how, the Saga is still a legacy product of the less than stellar pre-Geely era of Proton. And early Sagas didn’t fare too well in their reputation for reliability.

Granted, the new and updated Saga is worthy of second chances (you can’t ignore the Proton’s value proposition) but many consumers will still need a bit convincing before walking away from the trusted and proven Bezza 2019.