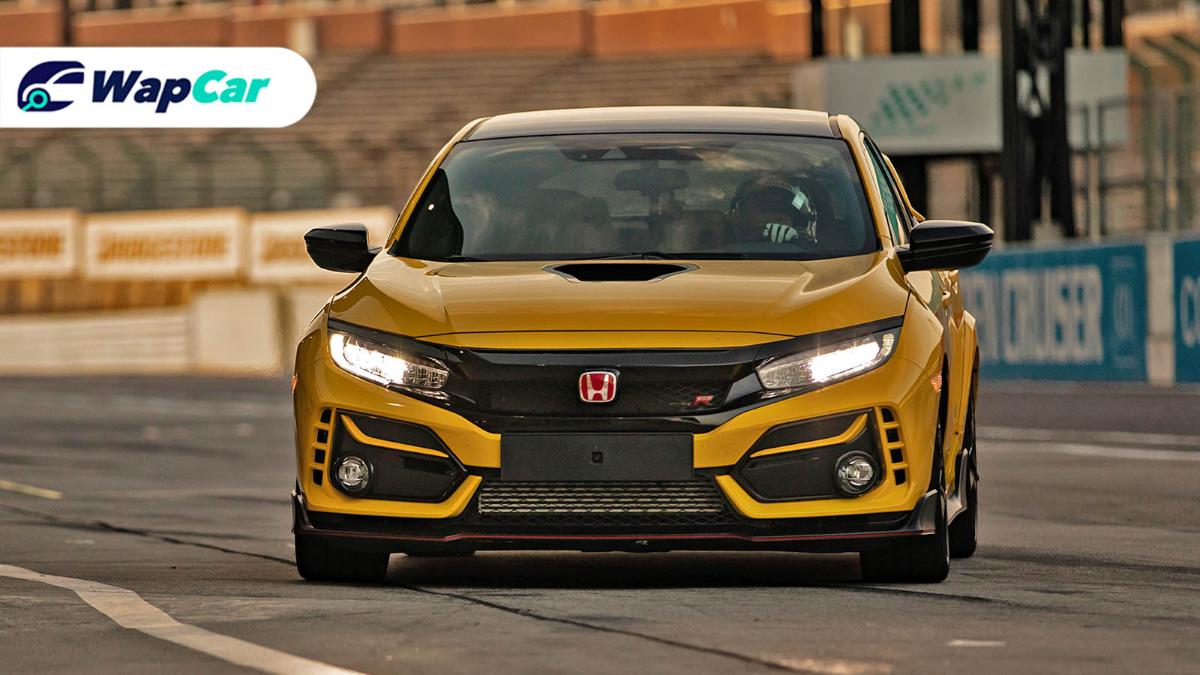 Last we heard of the hardcore Honda Civic Type R (FK8) Limited Edition, Honda released a 15-second teaser of it setting paces on the iconic Suzuka Circuit. Then *POOF* it left us wondering more. 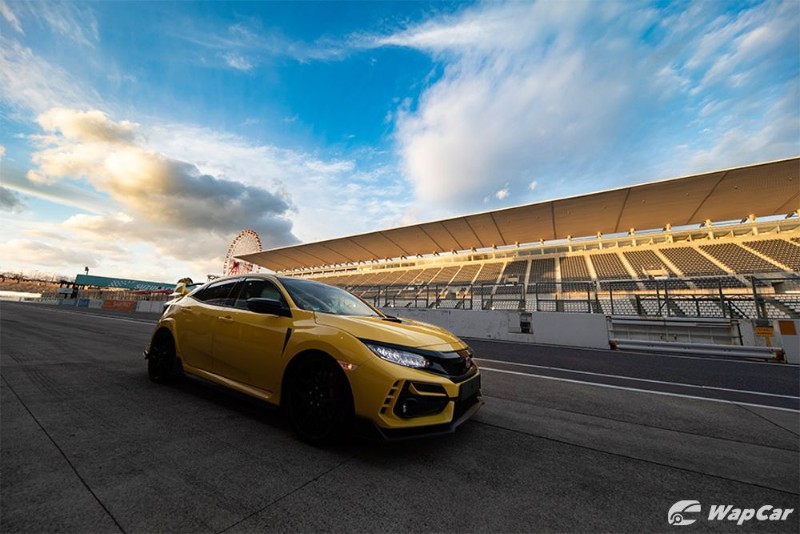 Well, the wait is over! The FK8 Limited Edition has just broken the front-wheel-drive track record at Suzuka with a blistering time of 2 minutes 23.993 seconds. Interestingly, that time was quicker than the previous record holder, the Renault Megane R.S. Trophy-R which did a lap of 2 minutes 25 seconds. 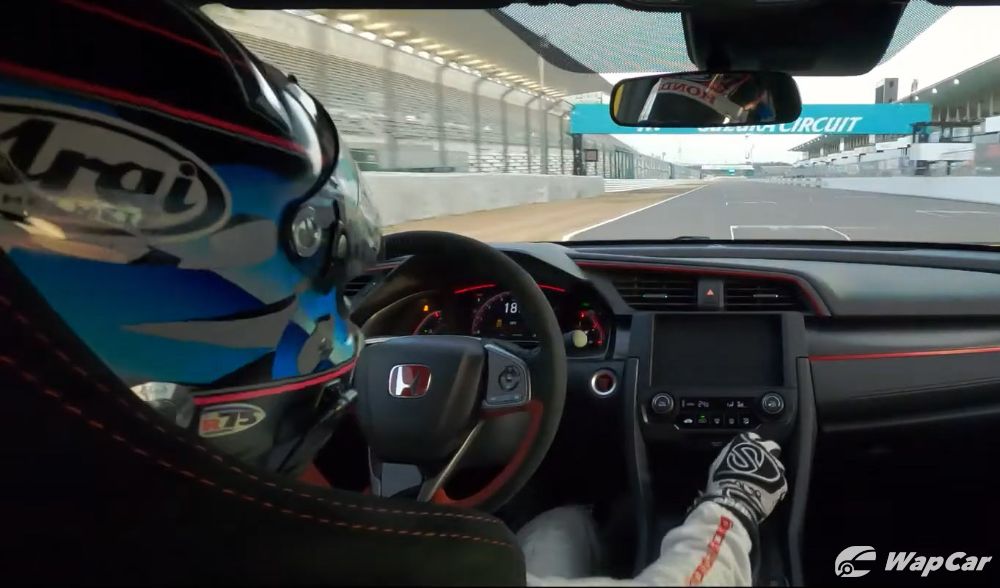 The FK8 Limited Edition that broke the record was driven by Super GT Series racer Takuya Izawa and was a European production-spec with no modifications in February 2020. You can view the record-breaking lap footage below. 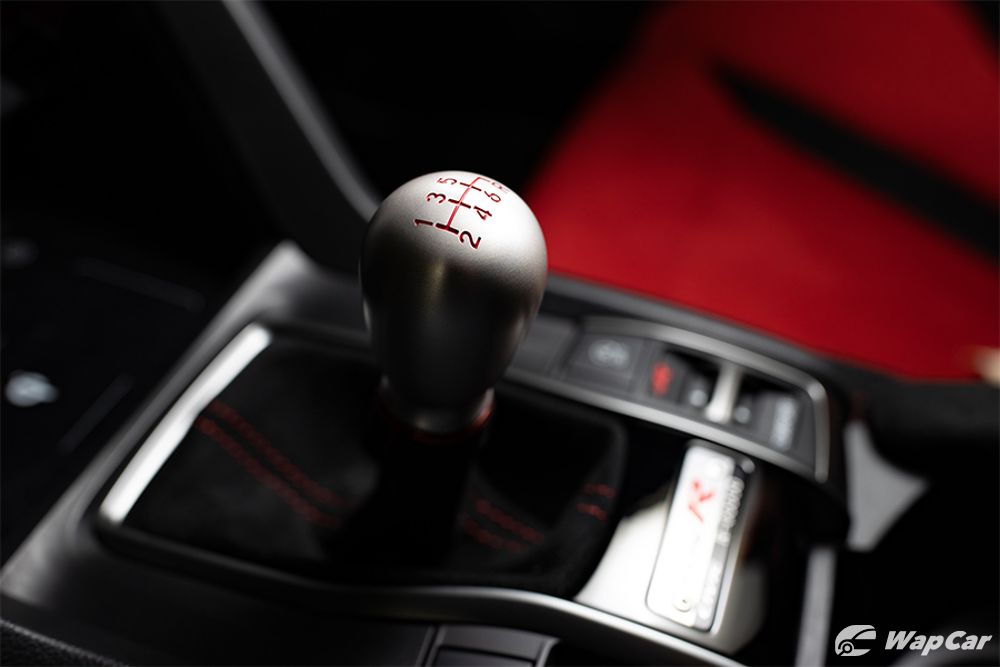 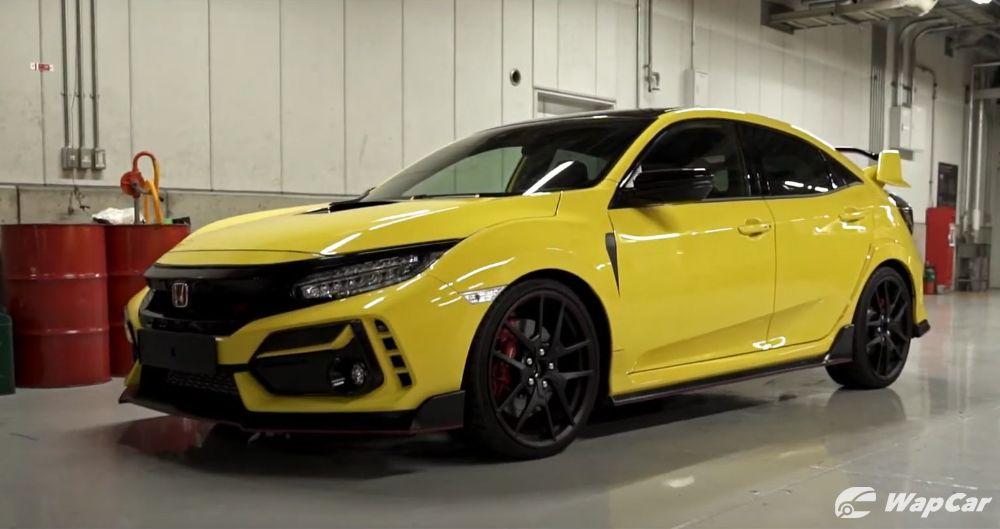 Only 600 units of the U.S.-spec FK8 Limited Edition will be built, each featuring an individually numbered serial plate and painted exclusively in Phoenix Yellow Pearl with black accents on the roof and mirrors. Pricing has yet to be announced though Honda has said that it will be launched in America later this year.

With this blazing record set, will the FK8 Limited Edition set its sights at conquering the Nurburgring next and kicking the Megane R.S. Trophy-R off its throne?