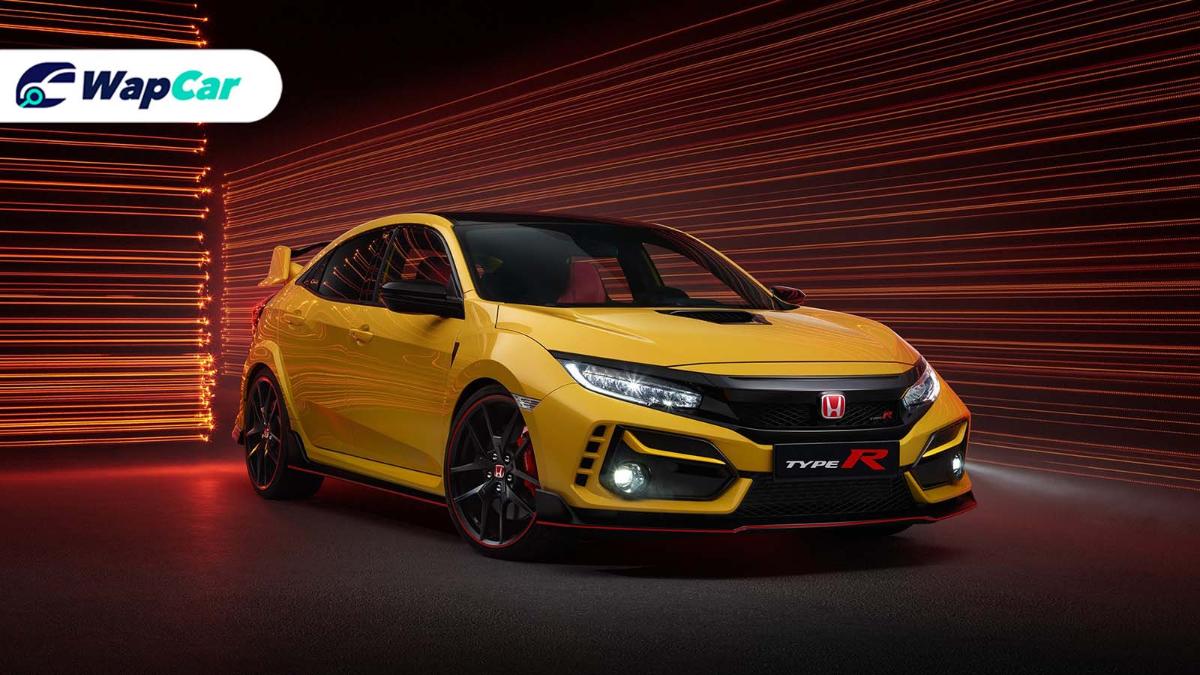 Earlier in February, Honda announced a Civic Type R (CTR) Limited Edition, a more extreme version of the once fastest front-wheel drive around the Nurburgring (until the Renault Megane RS Trophy-R wrestled that title in April 2019), and that was the last we heard of it.

Now, Honda has just released a video that raises even more questions than answers. The 15-second clip shows the Limited Edition CTR being unloaded, prepped for track work, and pounding the iconic Suzuka Circuit. It ends with the CTR being timed against the stopwatch. 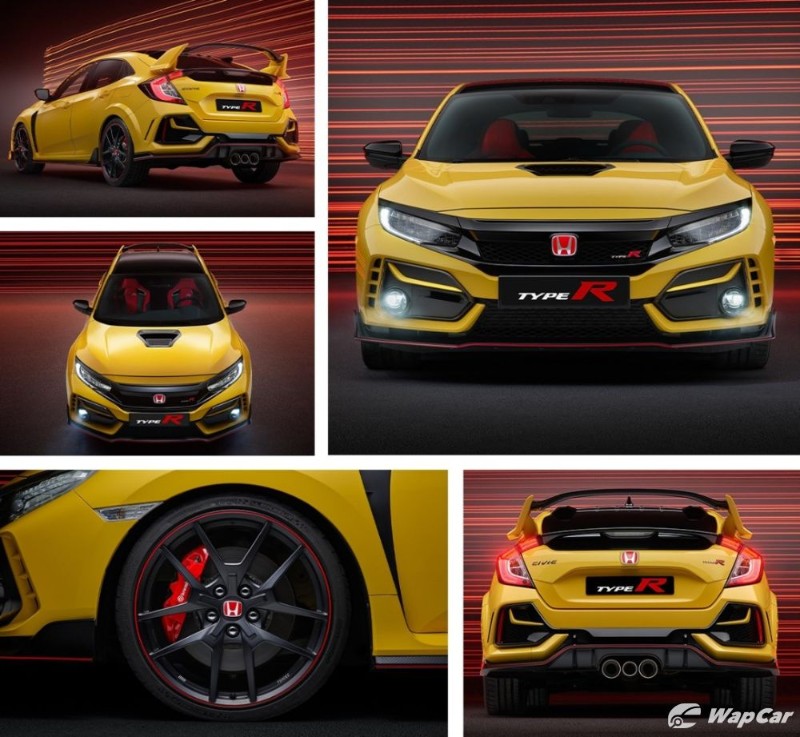 Speculation abound about what this video means. As for why this video was shot at Suzuka and not the Nurburgring, we can only imagine this is because of the worldwide coronavirus pandemic, which has crippled international travel and logistics. Timing the CTR against the stopwatch is clearly a hint of its potential, whilst on its way to a likely Suzuka lap record for a front-wheel drive car.

We can only hope that, this is Honda firing a broadside to Renault, telling them not to get so cosy with Nurburgring's fastest front-wheel drive title. Honda definitely wants that Nurburgring record back badly. Does this also mean that the launch of this car is imminent? It sounds tantalisingly close. 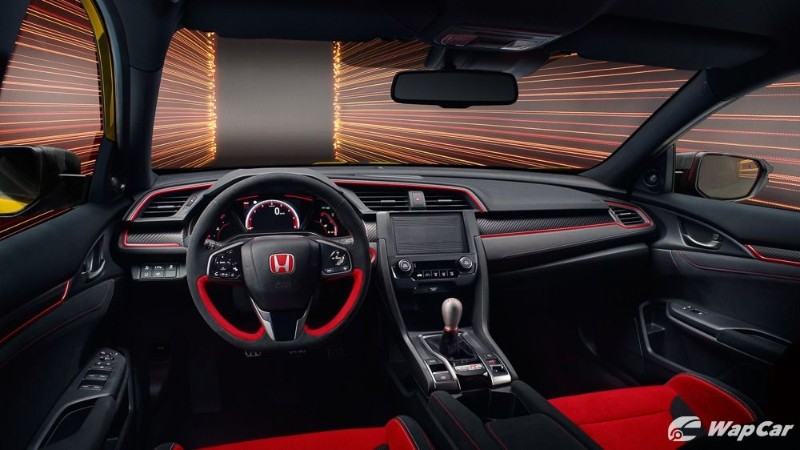 As before, the KC20C 2.0-litre turbocharged 4-cylinder petrol engine remains untouched. Peak output remains at 320 PS and 400 Nm while the 0 to 100 km/h sprint time is achieved in 5.7 seconds, which is also unchanged from a standard CTR.

Only 100 units of the Honda Civic Type R Limited Edition will be made for Europe and pricing announcement will be announced closer to its market launch.