HomeNewsHonda City & Civic to be discontinued in Japan but not Malaysia, why?

Honda City & Civic to be discontinued in Japan but not Malaysia, why? 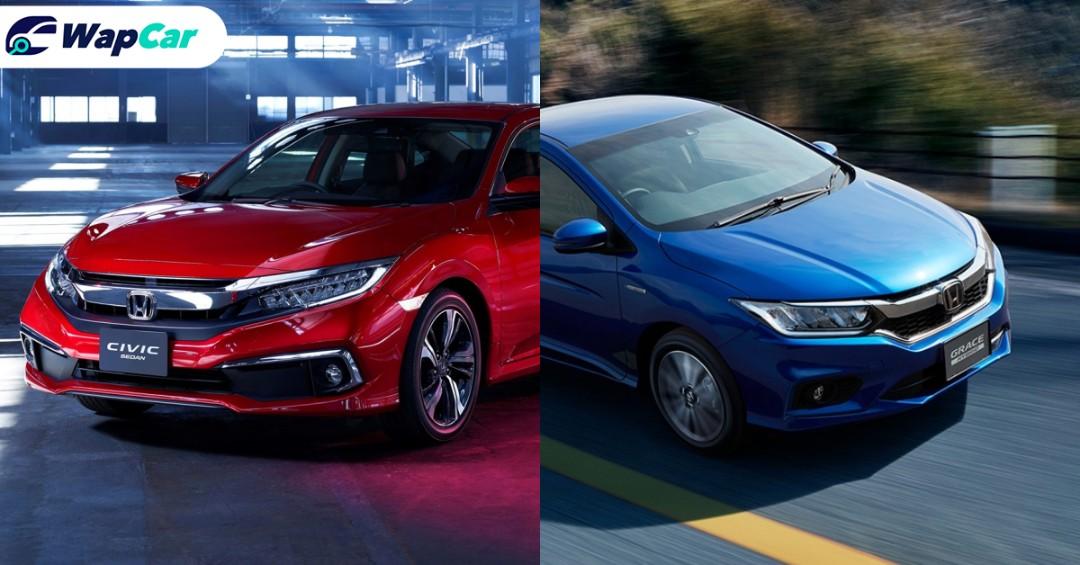 Sad news for potentials sedan buyers in Japan, as Honda will be discontinuing the Civic Sedan and City (sold in Japan as the Grace) in Japan by August.

In fact, Honda will also trim its Japanese line-up by axing the Jade – a station wagon based on the ninth-generation Honda Civic.

The report from Creative Trend mentioned that sales and production of all three models will cease in August. 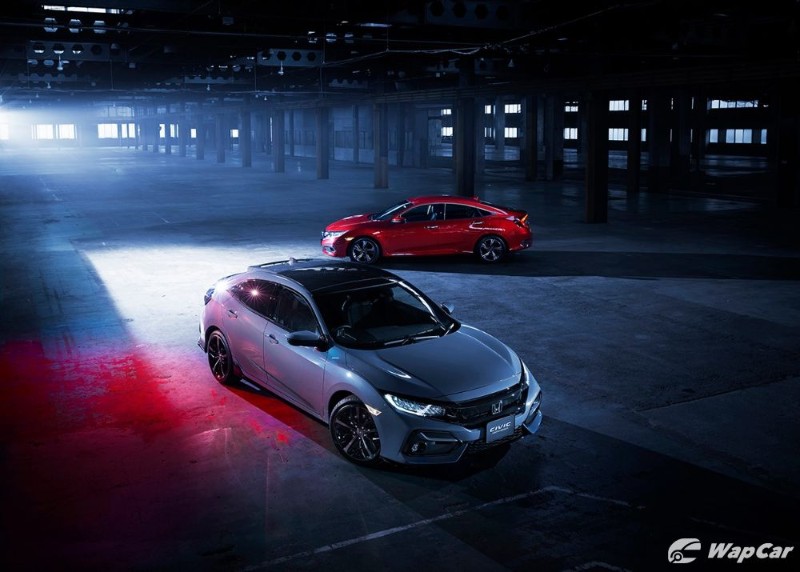 Honda City/Grace – Successful in Malaysia, less so in Japan 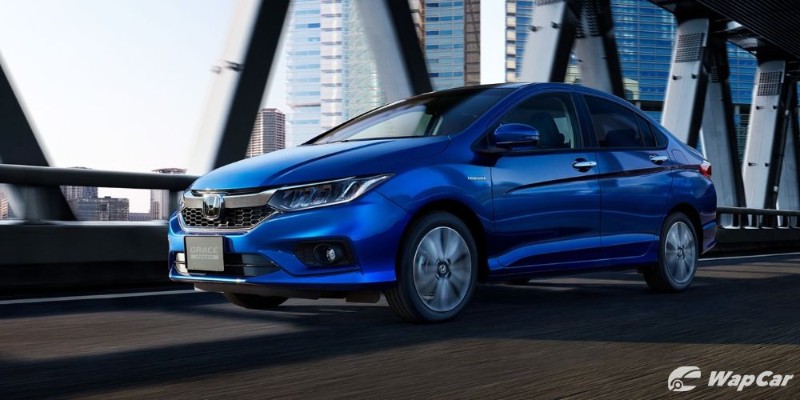 As for the Honda City/Grace, the same report from Creative Trend also said that Honda has no plans to introduce the all-new City in Japan, spelling the end of the City/Grace in Japan come August. 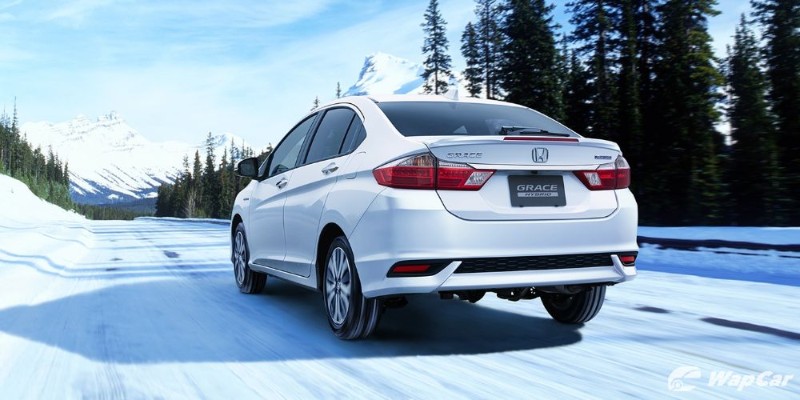 Although the Honda City is a very popular model in Malaysia, the same cannot be said for its Japanese counterpart, as sales in Japan is rather poor. Over the past 2-3 years, the Honda City/Grace never reached Japan's top-50 best-selling list of cars.

The writings on the wall for the Jade as well, as much of the sales got cannibalized by the Honda Freed. As a result, on average, Honda only managed to sell roughly 200 units of the Jade a month, considerably less than the Freed (per month about 7,000 units).

The Honda Jade is also an ageing model, as its platform is derived from the ninth-generation Civic, making it one of Honda Japan's oldest models.

Furthermore, Honda also sells a similar model called the Shuttle in Japan - a Honda Jazz-based station wagon that is marginally smaller than the Jade.

Will this move affect Malaysia?

Lucky for us in Malaysia, this move won’t affect us as the Japanese market operates differently. The only model Honda Malaysia imports from Japan is the Odyssey, a model that isn’t affected.

The Honda City is still one of Honda Malaysia's best-selling model, while the Civic recently received its mid-life update. As it stands, both the City and Civic as best sellers in their respective segments.