How and when to use fog lamps - without being annoying 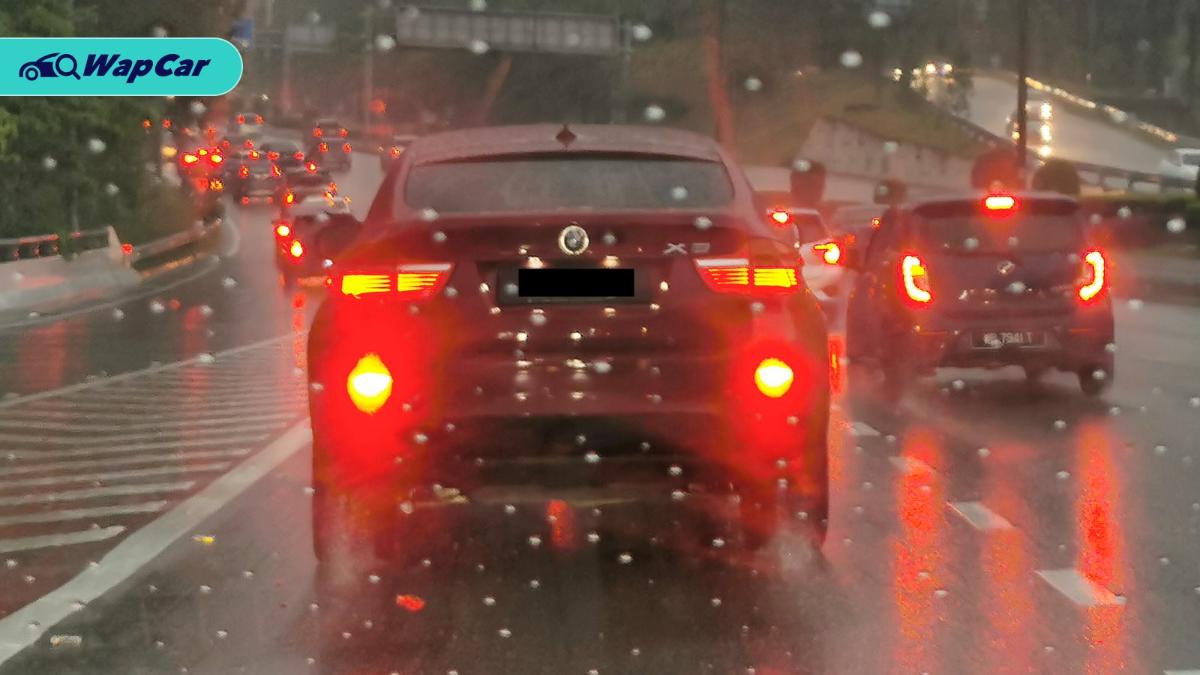 Oh it’s one of those topics again. Written many times, shared even more, but somehow people still get it muddled. Honestly it’s feeling like the Proton X50’s ‘what’s the price?’ question (no, the price isn’t out yet, here’s why) because people still bang on about it with unfounded theories.

And what’s the issue this time? Oh yeah, fog lamps.

Bad rep because of misuse

Right, contrary to conventional ricer beliefs fog lamps are actually - would you believe it? - practical!

More than just another port to stick RGB bulbs in, fog lamps complement headlights but have a lower light direction, helping with visibility during er, foggy or other low-visibility situations. 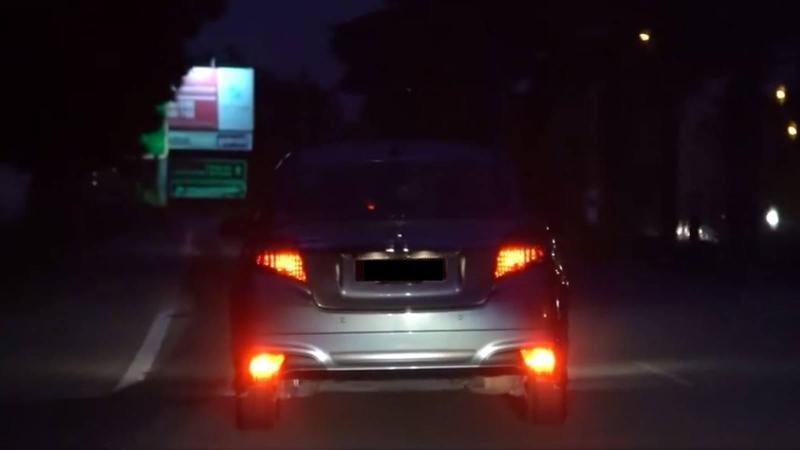 Their bad reputation here is due to people misusing them in all sorts of ways. So, before you or someone close gets named-and-shamed on a random Facebook group, here’s your simple guide on correct fog lamp usage.

Most cars have the switches on the stalk, but on some cars, they can be buttons.

If you can’t find them, it always helps to take a look at your owner’s manual to see where exactly these controls are.

Stating the obvious, fog lamps are to be used in foggy situations, especially recommended when visibility drops below 100 meters (328 feet). 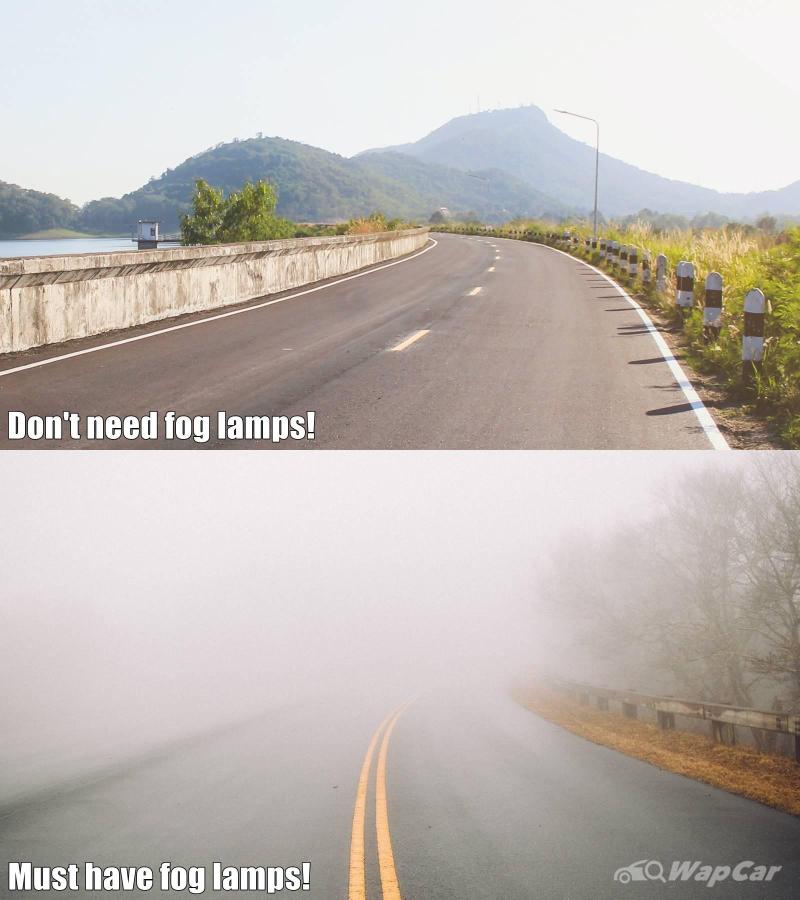 A quick way to estimate is like this: if you're finding it hard to see the car in front of you, then be safe, be smart, and switch them on. Still, use your judgement - just because it's raining, it doesn't mean you should use your rear foglamps or even hazard lights for that matter.

Don't forget to switch them off when the fog's lifted!

Before you leave, remember...

That's all there is to it really! Know where your switches are, and only use them when the situation calls for it. It's absolutely nowhere near rocket science.

But it's still serious business, because using fog lamps wrongly is also punishable under Section 119 of the Road Transport Act 1987, which may incur fines of no more than RM2,000 or a jail term of not more than six months.

These rules are really easy to follow, and make our roads better for all. So make sure you abide!