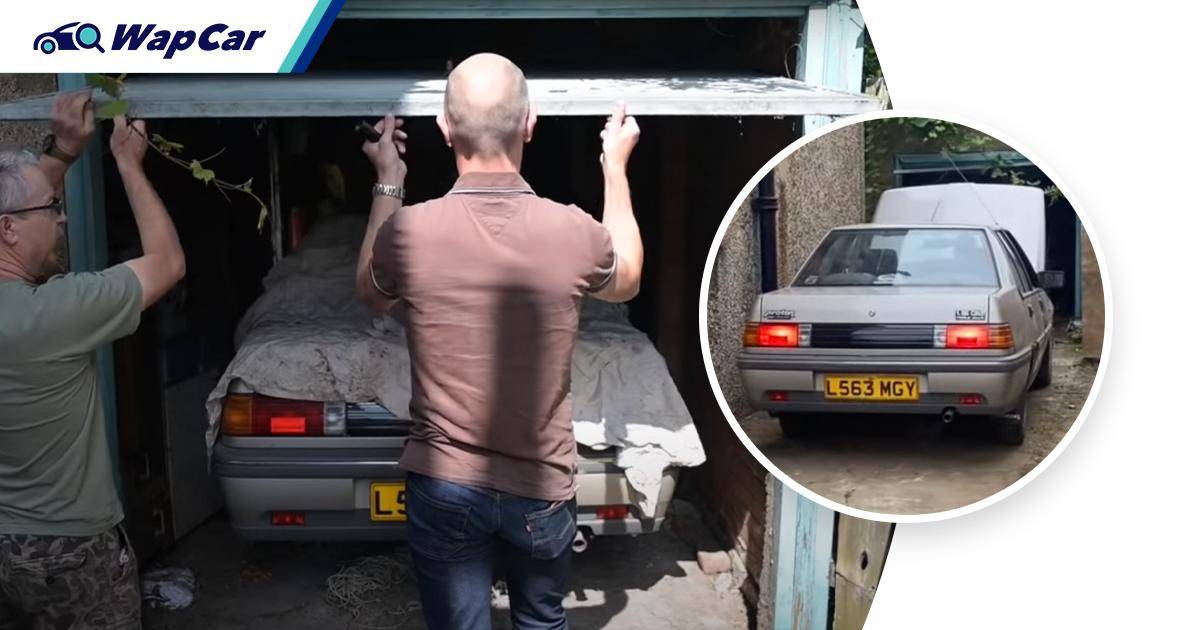 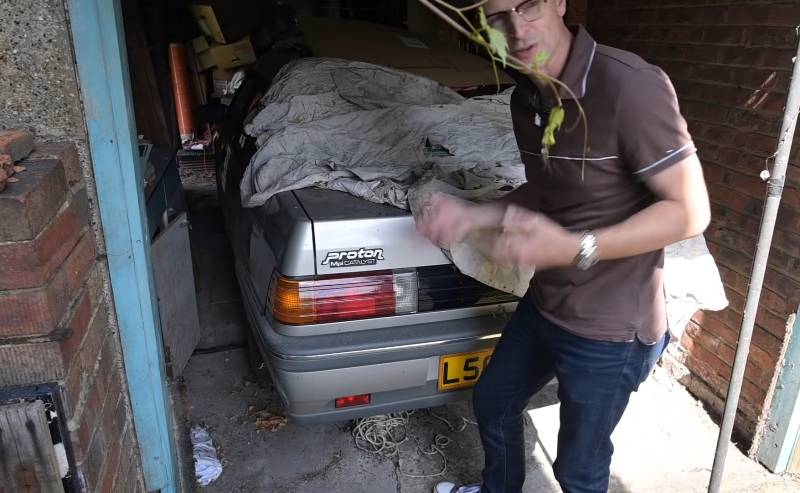 The classic car lover was called in to check out the Saga by Steph from idriveaclassic, another YouTuber who purchased the car.

From the video, Steph had been initially worried about the state of the Saga as the car has not been driven for more than a decade. But to both their surprises, the Saga was in relatively good condition despite having been hidden away since 2010.

Other than the fact that the car has only clocked 10,000 miles, or about 16,059 km, the previous owner has done what he can to preserve the car. The plastics are still intact while the engine easily starts after a quick battery swap.

idriveaclassic’s Steph will be documenting her journey to restoring the Saga to its former glory in the coming months. Meanwhile, Matt was “absolutely gutted” that he did not purchase the car himself instead.