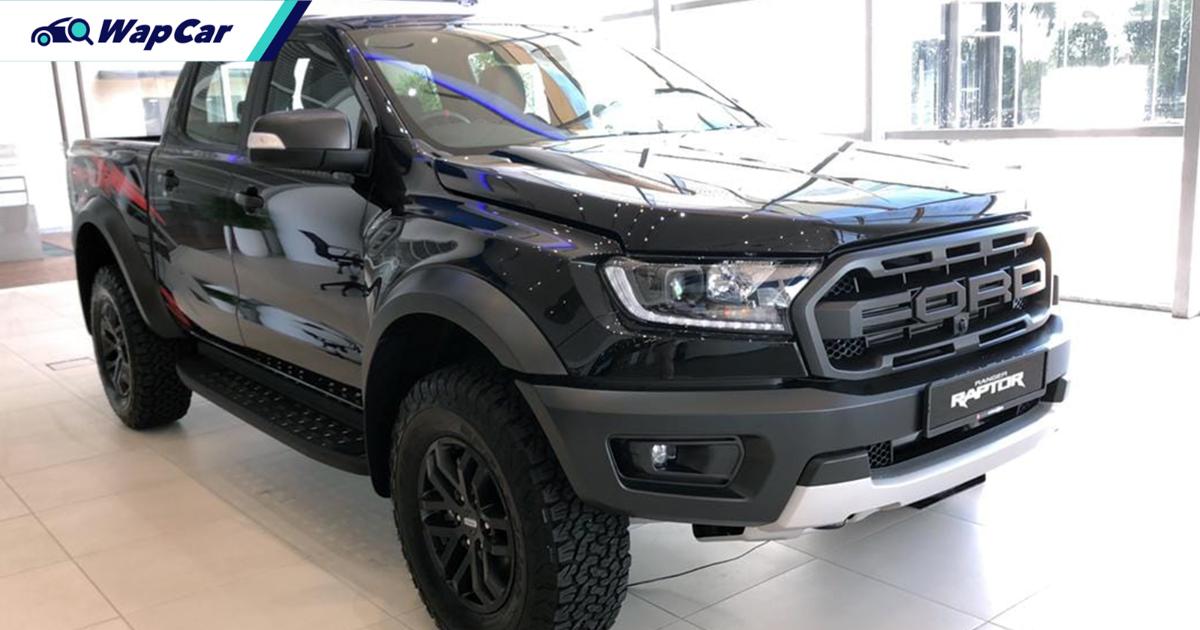 Just over a month ago Sime Darby Auto ConneXion (SDAC) took the covers off the special edition 2021 Ford Ranger Raptor X. At that time, it was offered exclusively only in True Red but it seems that black will be an option soon. 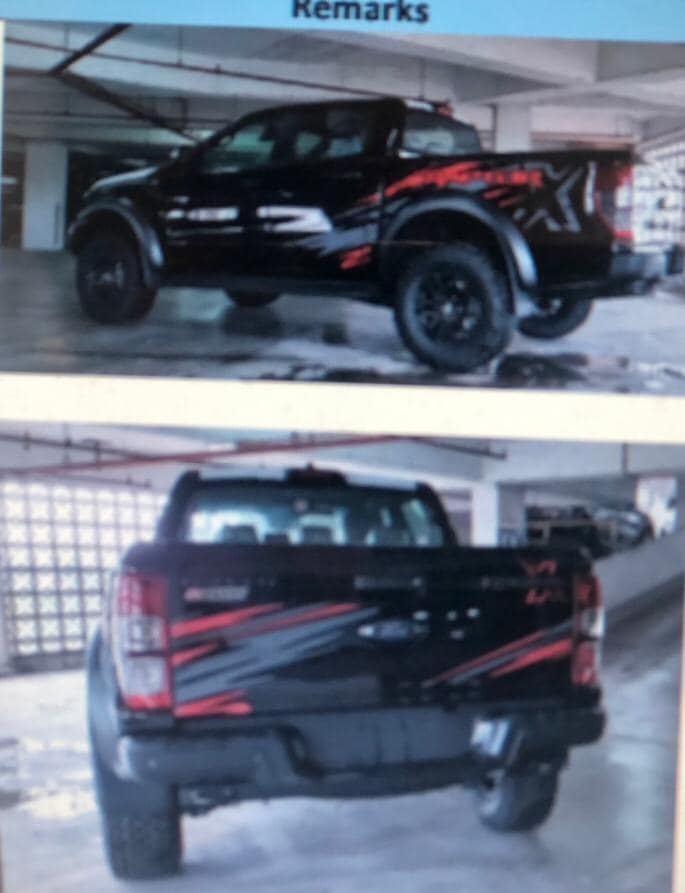 As far as these photos found on the Ford Ranger Raptor Malaysia group an offer a first impression, it looks like everything remains the same as it is on the red Ranger Raptor X. 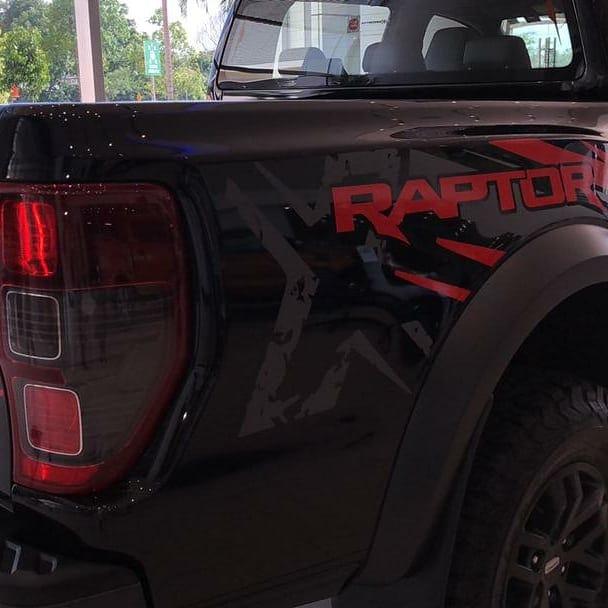 These include Raptor X badges and decals, floor mats, a 360-degree parking camera and a Kenwood quad HD dual digital video recorder with built-in polarising filter. The latter is compatible with iOS and Android devices. 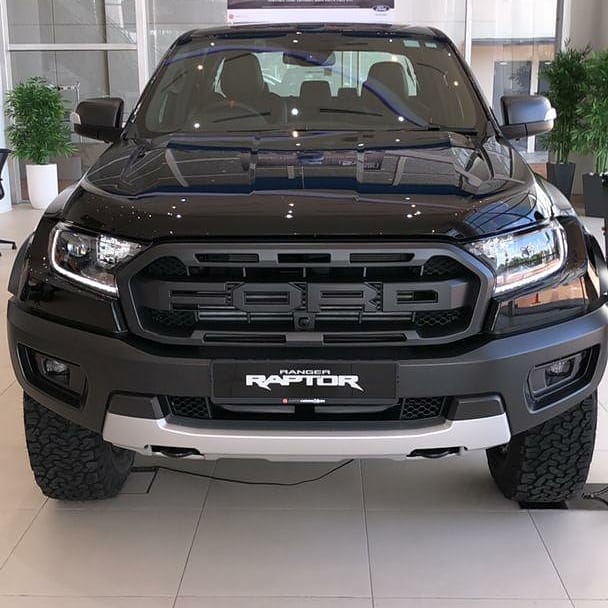 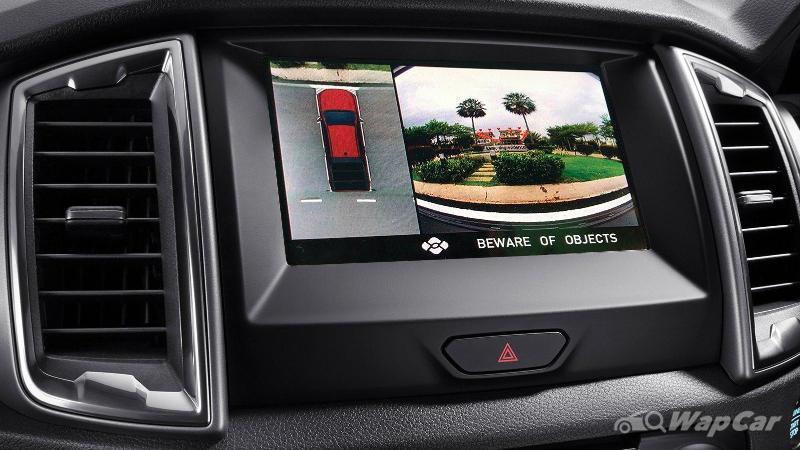 The Raptor X goes for RM 216,888, RM 6,000 more than the standard Ranger Raptor. Prices for the black colour is still unknown - it could remain the same, or differ slightly if the colour is an optional extra.