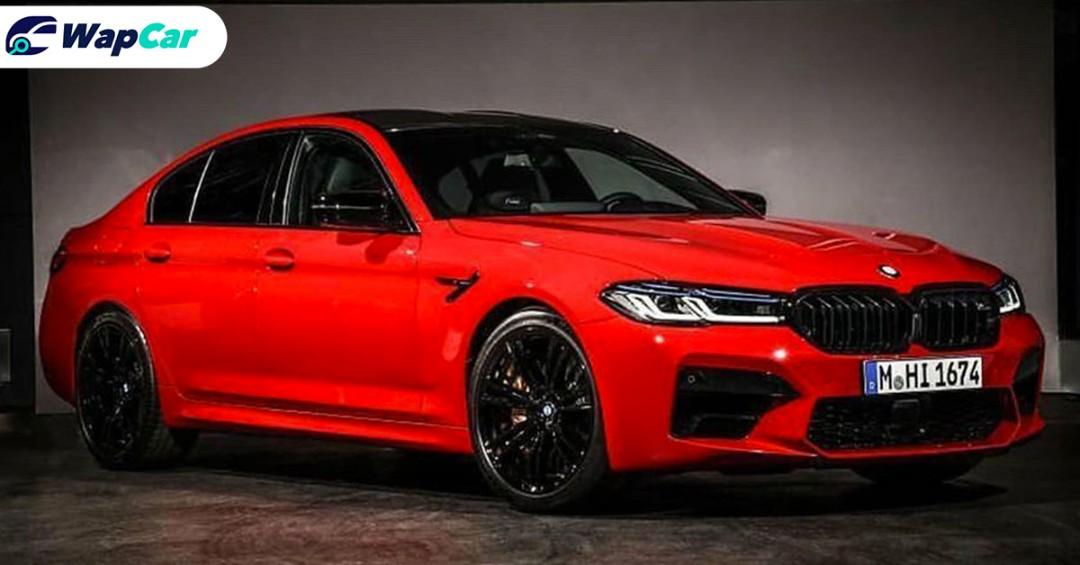 The updated 2021 BMW M5 facelift has leaked onto the internet, hours before the model’s official debut.

Codenamed F90, the 2021 M5 LCI (Life Cycle Impulse, facelift in BMW language) features a number of visual updates carried over from the recently-updated G30 5 Series. Furthermore, it appears that the F90 M5 LCI is finished in Imola Red – one of BMW M’s signature colours. 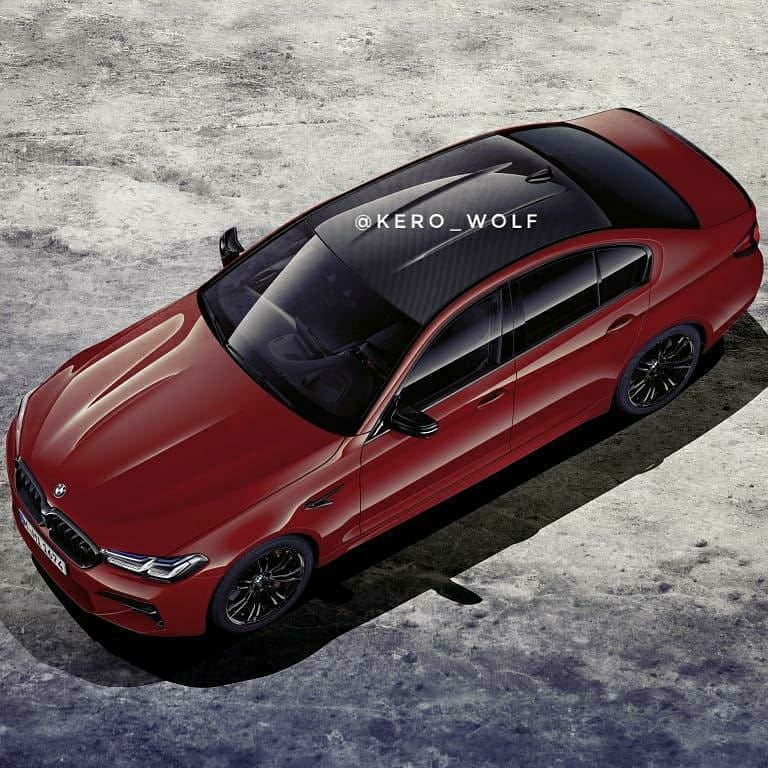 Up front, the updated 2021 M5 LCI gets the same headlights and front grille like the G30 5 Series, including the new LED daytime running lights.

That said, being an M5, it gets a more aggressive front bumper with deeper side vents than its non-M siblings. 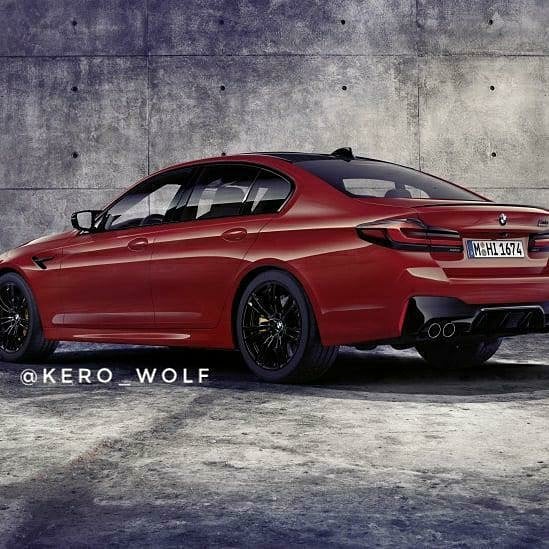 The rear-end also gets updated – the tail lights receive the same L-shape graphics like the regular 5 Series variants, but BMW’s performance division gave the updated M5 a more prominent rear diffuser piece, separating it from the regular models. The subtle boot lid spoiler is also carried over from the pre-facelift model. 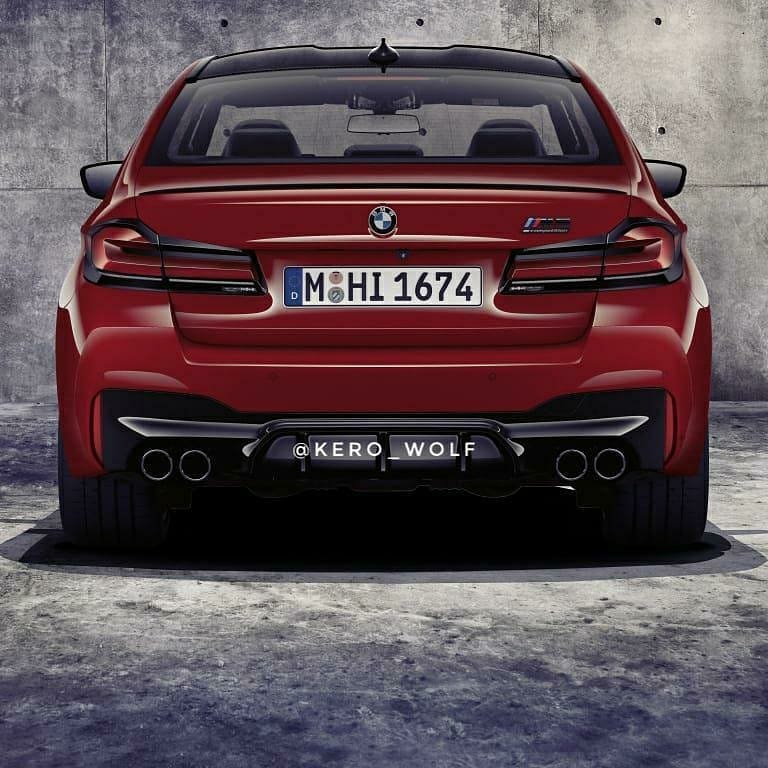 Powertrain options are expected to mirror that of the outgoing model: a standard variant that does 600 PS and 750 Nm and a Competition variant that ups the power figure to 625 PS, while torque is identical at 750 Nm.