Malaysian converted his Toyota Alphard into a Lexus LM! 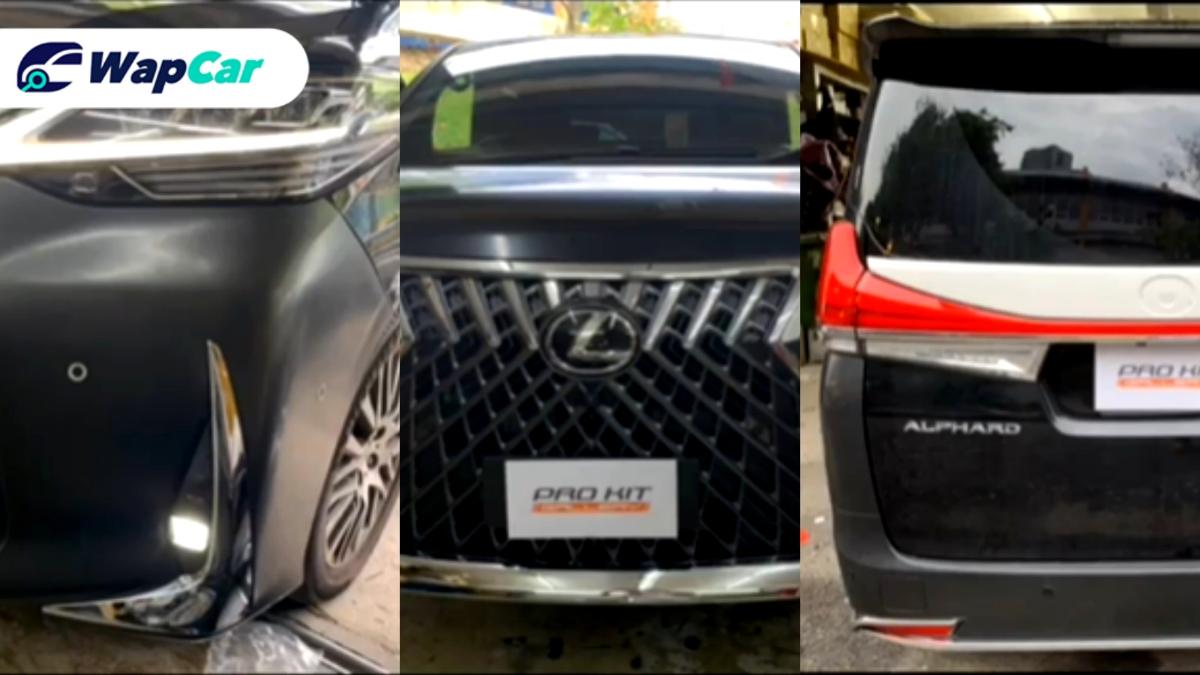 The owner of this Toyota Alphard couldn’t wait for Lexus Malaysia to bring the car to Malaysia, or he could just be on a budget, so he converted his Alphard to look like the Lexus LM!

The video uploaded on the modification shop’s Facebook showed us that everything on the outside of the Alphard has been converted to look like the Lexus LM.

From the stylish headlights to the massive front grille, all the way to the side skirting and rear-end, the converted Lexus LM sure do look convincing. The shop even found matching wheel rims to further seal the deal!

So, if you ever see a Lexus LM on the road, it’s not the real deal but a converted Alphard instead. 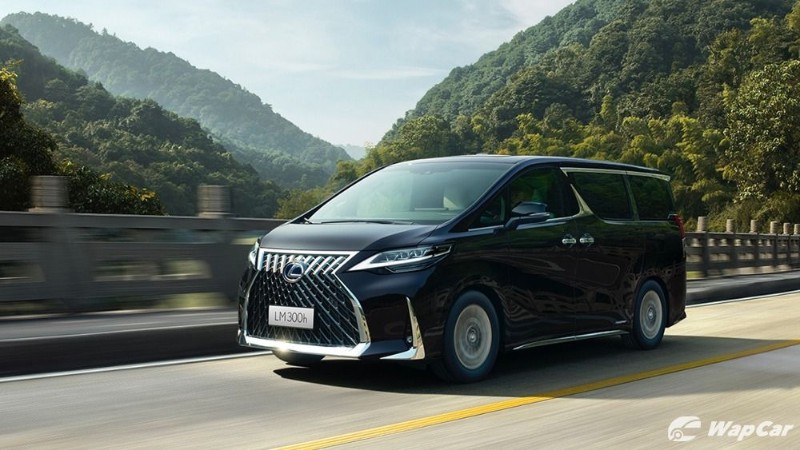 Meanwhile in China, someone already crashed the Lexus LM a few days after collecting the car from the dealership! 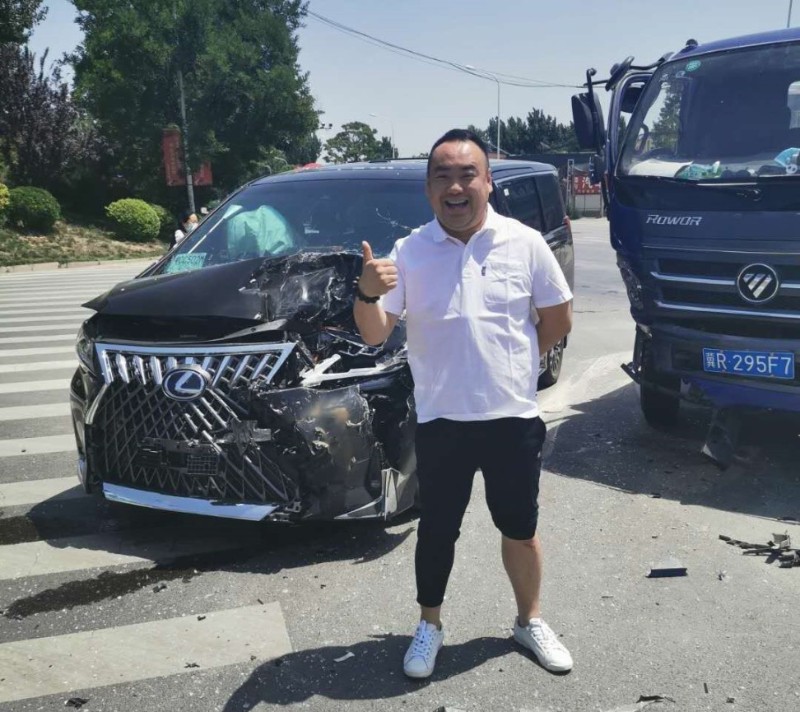