Home > News > Mercedes-Benz confirms production EQA to be based on a GLA-Class, plug-in hybrid variants to come

Mercedes-Benz confirms production EQA to be based on a GLA-Class, plug-in hybrid variants to come 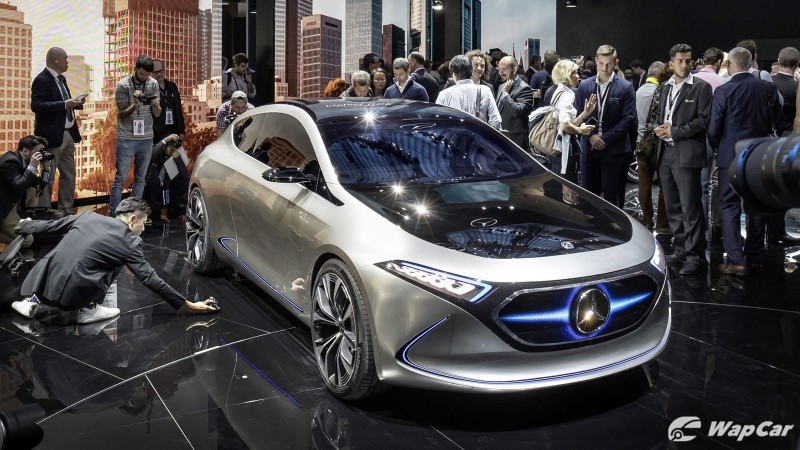 This makes sense as the GLA’s taller body makes it easier to package the floor-mounted hybrid battery. Remember that the EQC is based on GLC-Class rather than the C-Class.

No further details have been provided but the 2017 EQA concept car was announced with a 272 PS output and 500 Nm torque, with a 0-100 km/h time of less than 5 seconds and a driving range of 400 km. Power is transferred to all four wheels.

The GLA plug-in hybrid wearing the EQ Power badge will be available in Europe by June this year. It will most probably wear the 250e designation, just like the A-Class and B-Class, both of which are also members of the MFA2 platform family, together with the GLA- and GLB-Class.

Currently, the all-new GLA-Class is available in Europe with two petrol engine options: 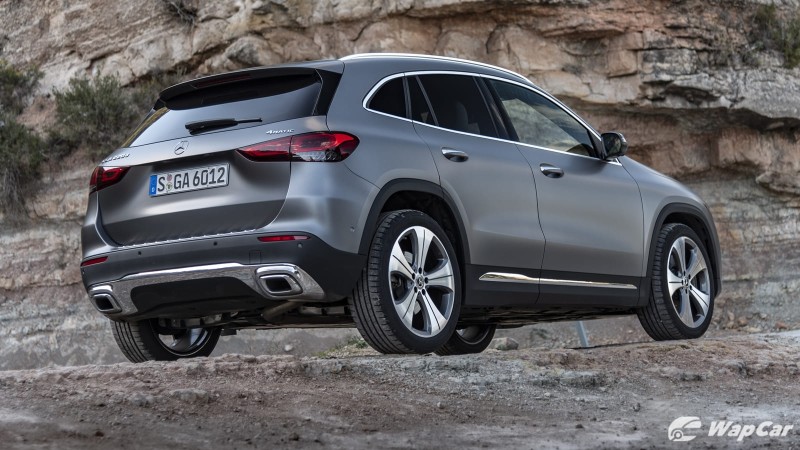 There’s also the diesel-powered GLA 200d and GLA 220d but neither are relevant for Malaysia. 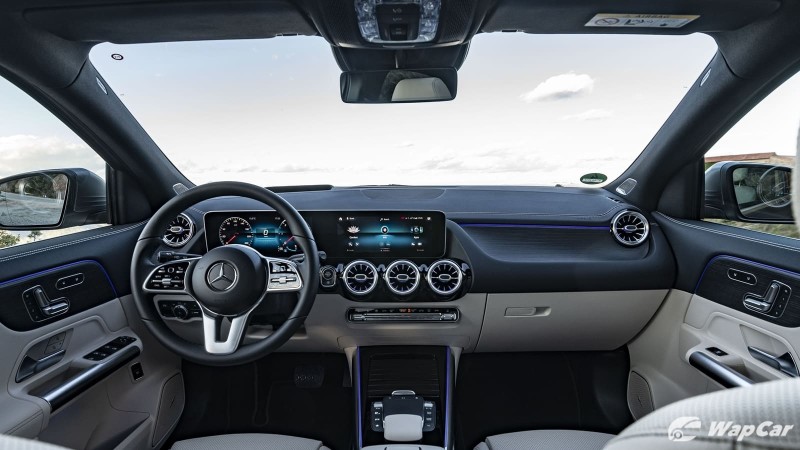