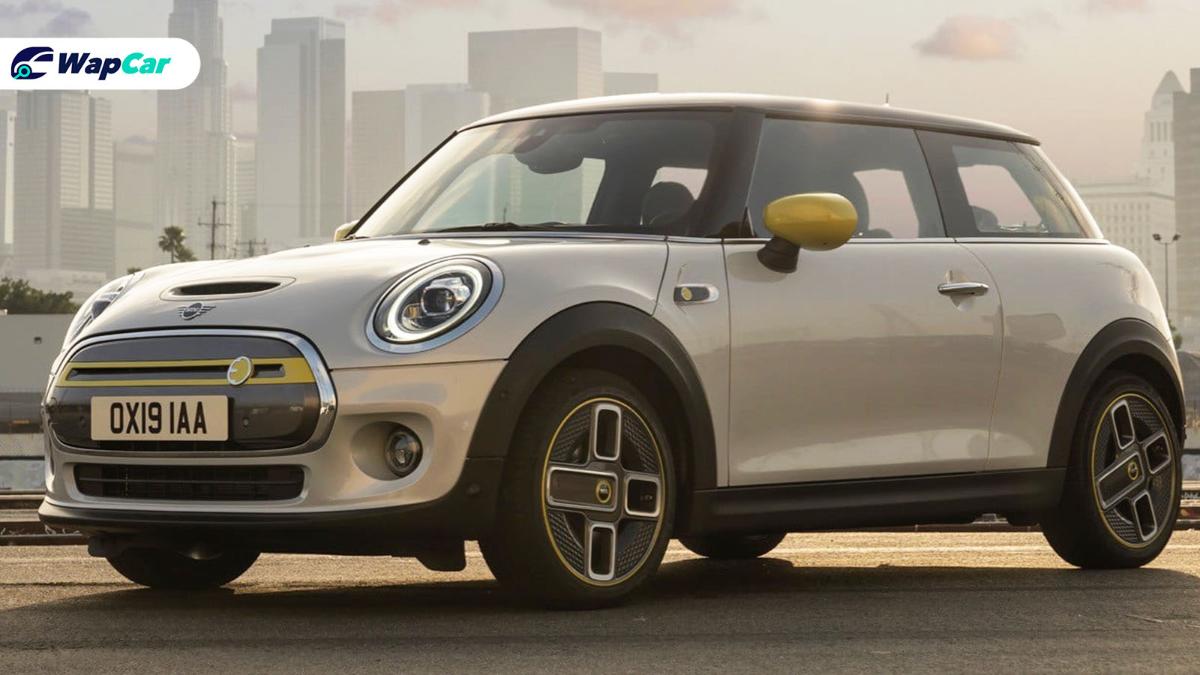 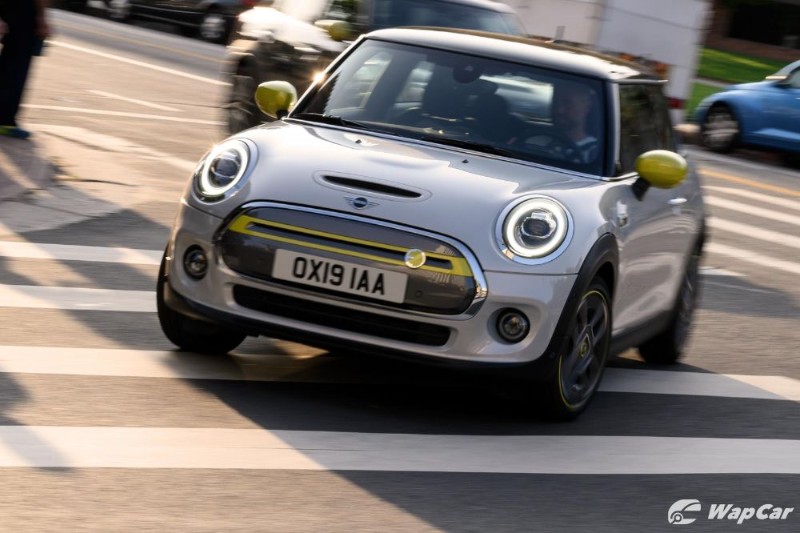 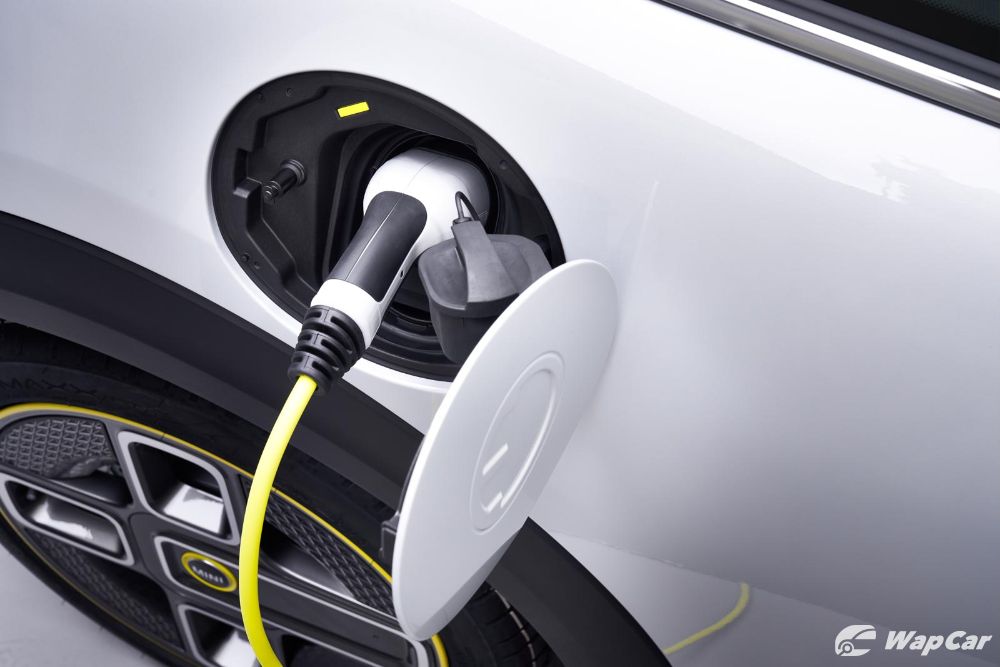 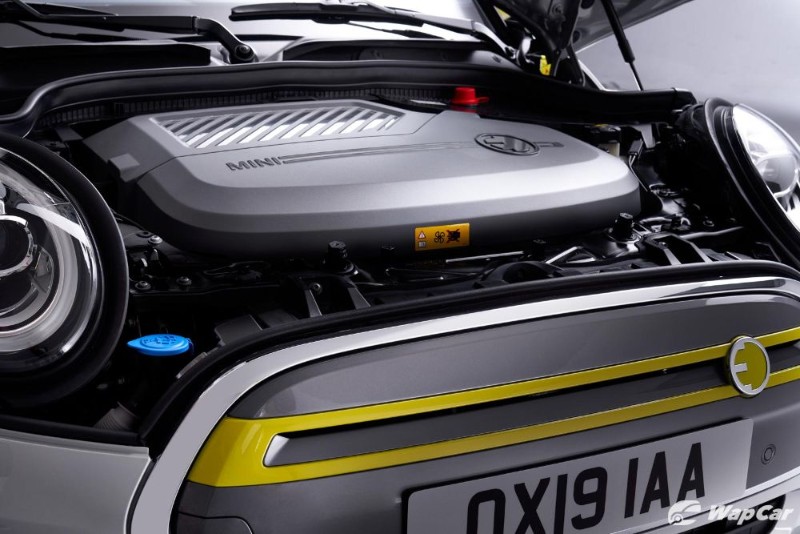 The motor of the new MINI Cooper SE mobilises a maximum output of 184 PS. Its maximum torque of 270 Nm is already available from standstill, as is characteristic of electric motors. The new MINI Cooper SE accelerates from 0-60 km/h in just 3.9 seconds. Yes, kilometres not miles. 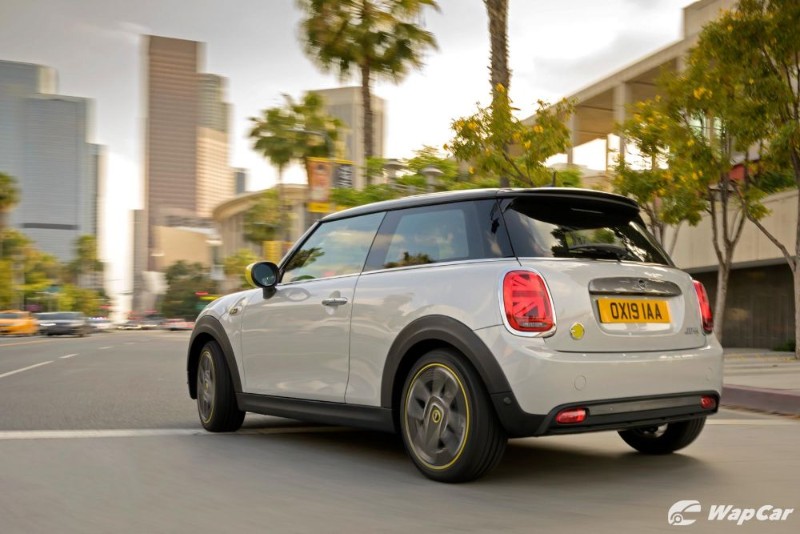 For pedestrian protection, a distinctive sound is created especially for the MINI Cooper SE, generated via a speaker system in the low speed range. All components of the electric drive are protected by means of model-specific structural features and immediately switched off in the event of a collision. 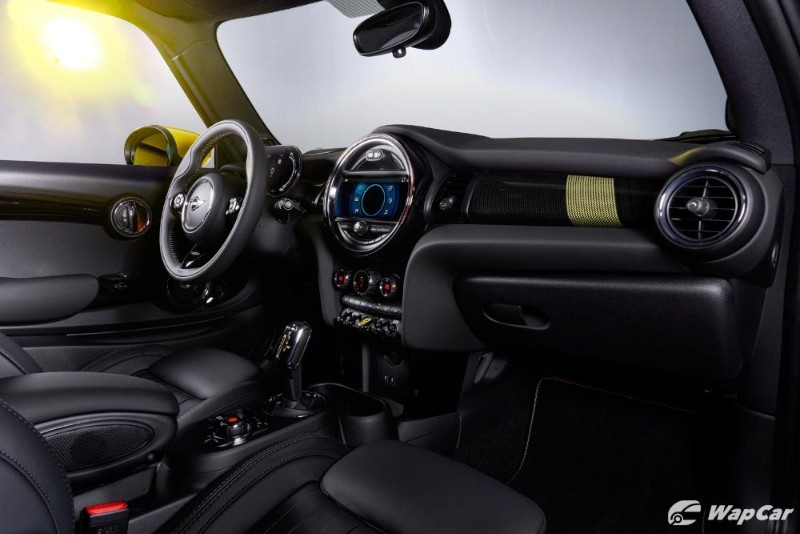 There are four modes to choose from in the MINI Cooper SE – Sport, MID, GREEN, and GREEN+. The MINI is also equipped with one-pedal feeling or regenerative brake, which sees the vehicle perceptibly decelerate once the driver removes their foot from the accelerator (Like the Nissan Leaf). 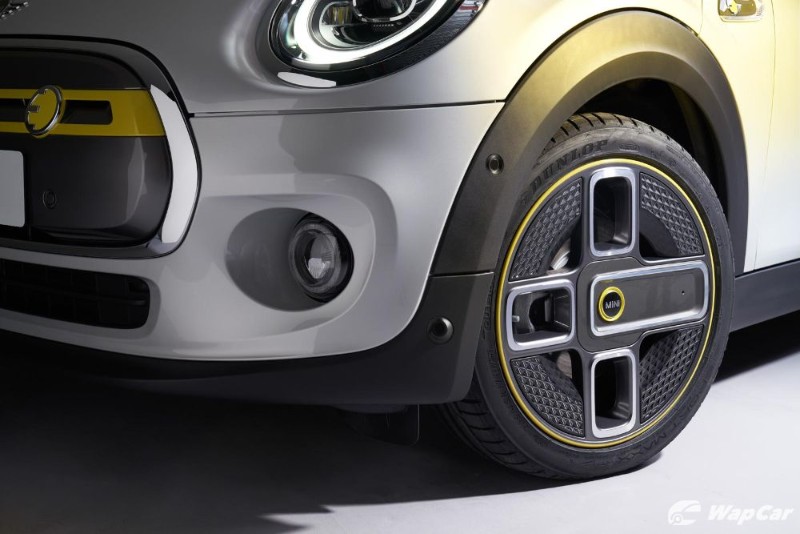 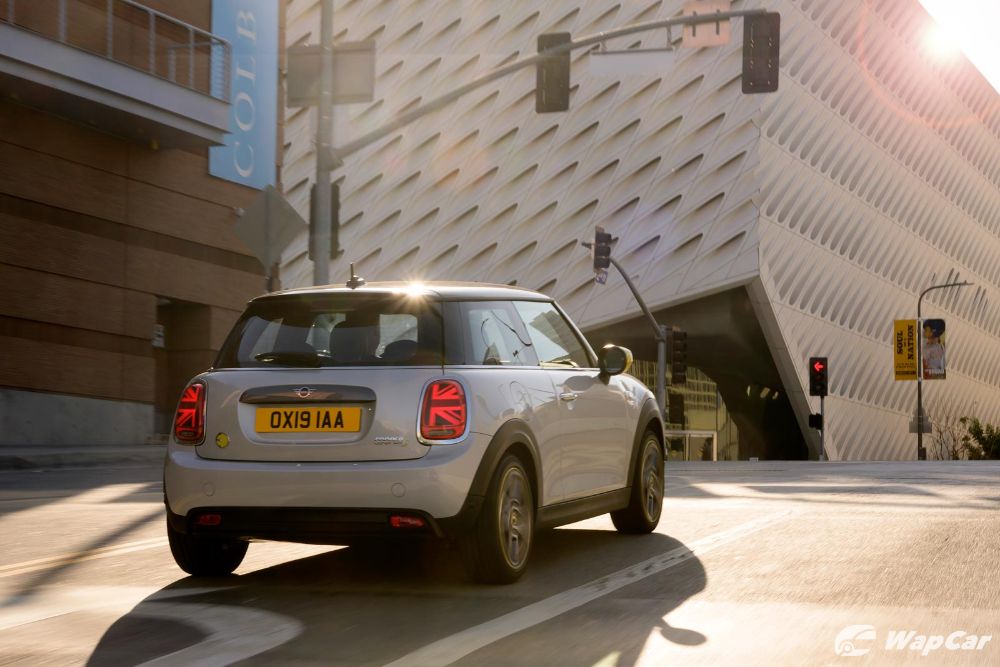 We sure hope to see these electric Mini Coopers on Malaysian roads soon.