Next-gen Perodua Bezza could debut in 2023, to get DNGA platform? 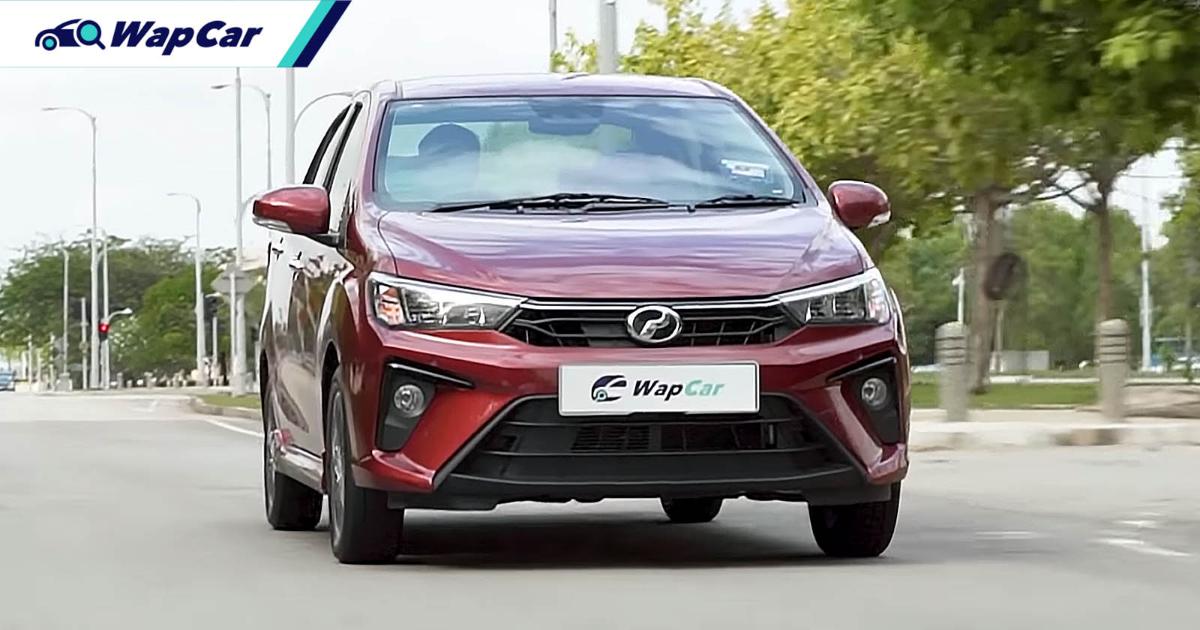 The Perodua Bezza is Perodua’s first attempt at developing a sedan. It is an A-segment sedan that competes directly against the Proton Saga. 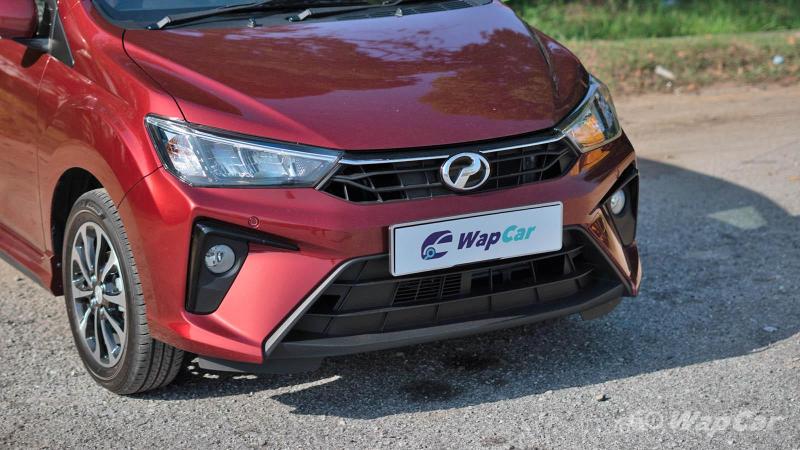 Developed from the ground-up using the Perodua Axia’s platform, the Perodua Bezza was launched in 2016 and received a facelift in 2020. 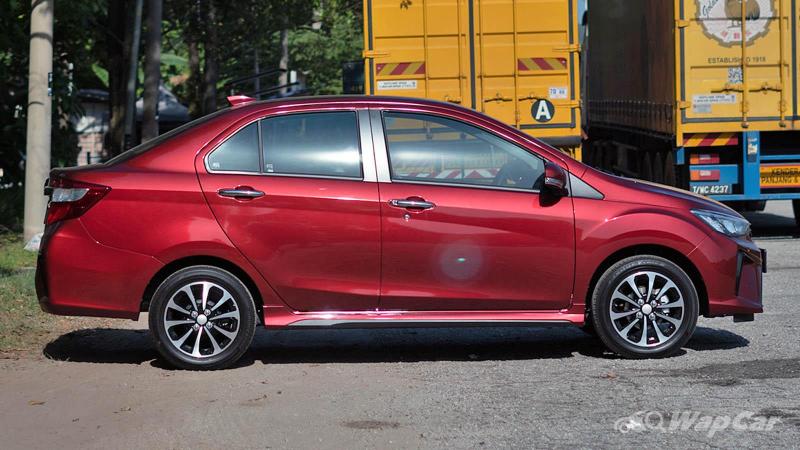 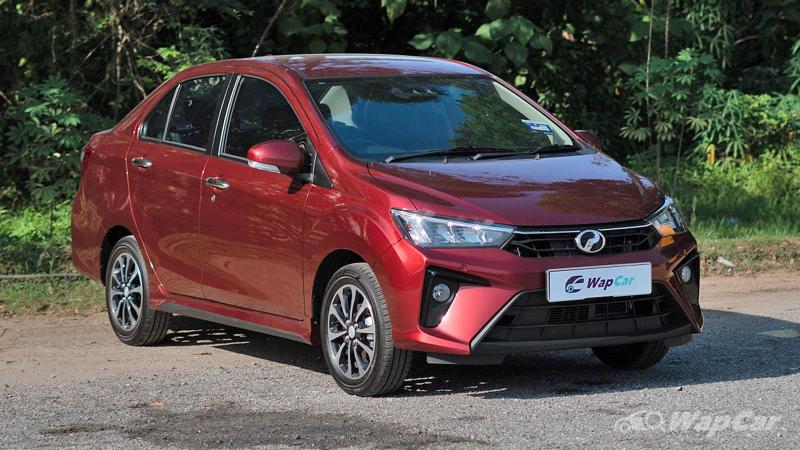 Like the upcoming Perodua D55L SUV, both the next-generation Axia and Bezza are expected to be developed on the Daihatsu DNGA platform. 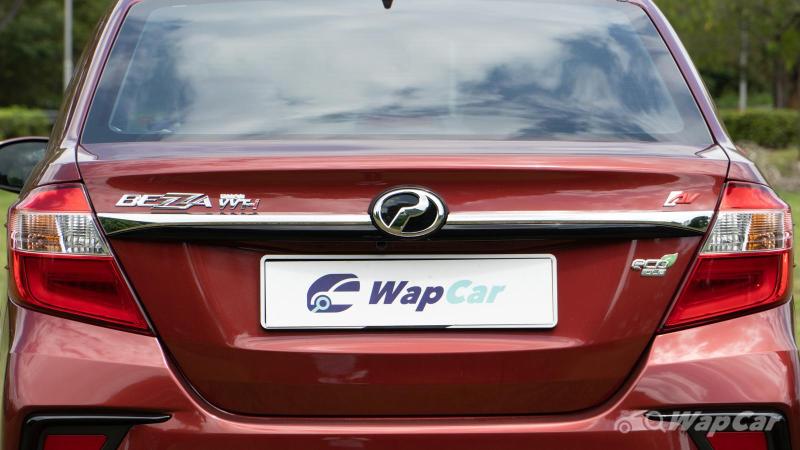 Perodua will most likely stagger the launch of the Axia and Bezza as they can only accommodate one new full model change (Japanese manufacturers’ lingo for new generation model) every year.

The next-generation Indonesian market Daihatsu Ayla/Toyota Agya (donor cars for the Perodua Axia) could be previewed as a concept car at the 2021 Gaikindo International Motor Show in Jakarta, scheduled for May 2021. 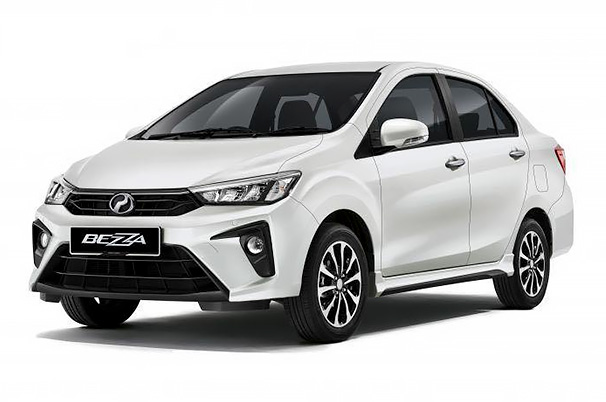