HomeNewsNissan Navara could get e-Power hybrid, first Japanese hybrid pick-up ahead of Hilux and Triton?

Nissan Navara could get e-Power hybrid, first Japanese hybrid pick-up ahead of Hilux and Triton? 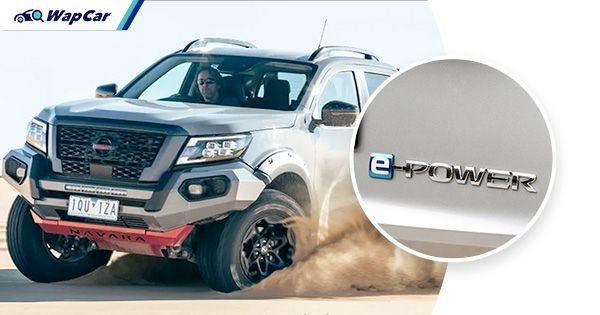 Nissan Australia indicated that their e-Power hybrid system could be used in the Nissan Navara as the system is scalable and can be installed across different vehicle platforms. 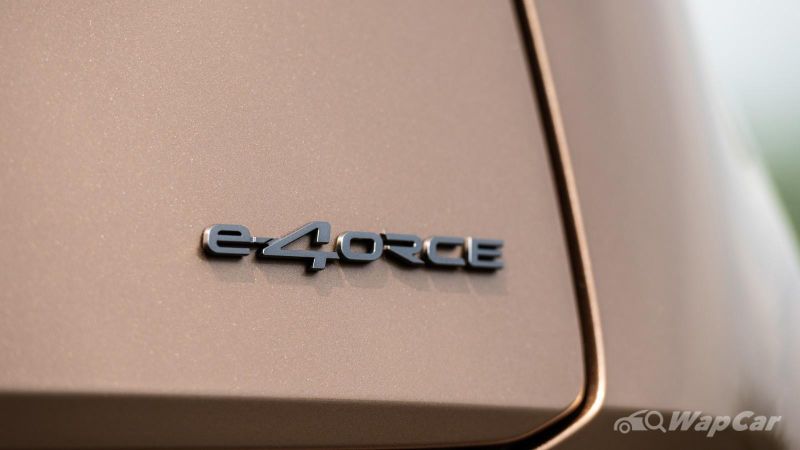 Could this be the first Japanese pick-up truck to feature a hybrid system? According to Toyota Australia, they've been "actively considering" diesel-electric technology for its Hilux range.

The lead engineer of the e-Power program pointed out that the e-Power system only uses the engine to generate electricity for their soon-to-be debut Nissan Qashqai and X-Trail in Australia. As the wheels are driven purely by the electric motor, there would definitely be more than enough torque for off-road applications. 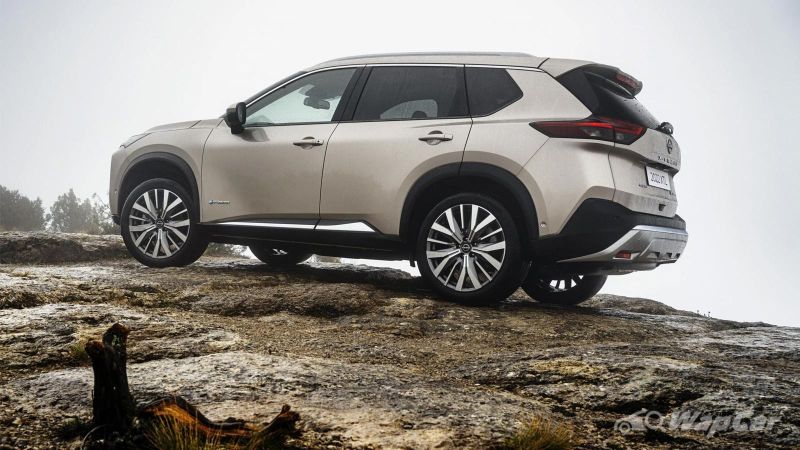 Also read: The all-new Nissan X-Trail is the first to combine the e-Power and VC Turbo tech

“It’s incredibly fast, you’re not going to get any quicker, and it means you’ve got the permanent all-wheel drive system, so you apply torque wherever you want at any time.” – the lead engineer added.

Although Nissan declined to comment on future product plans, it was stated that this technology offers some very, very strong benefits and can be used in other applications.

Furthermore, Nissan added that they chose to use larger electric motors for both front and rear as it benefits from sending all the power from front to rear and that gives the extra capability to the all-wheel drive vehicle. 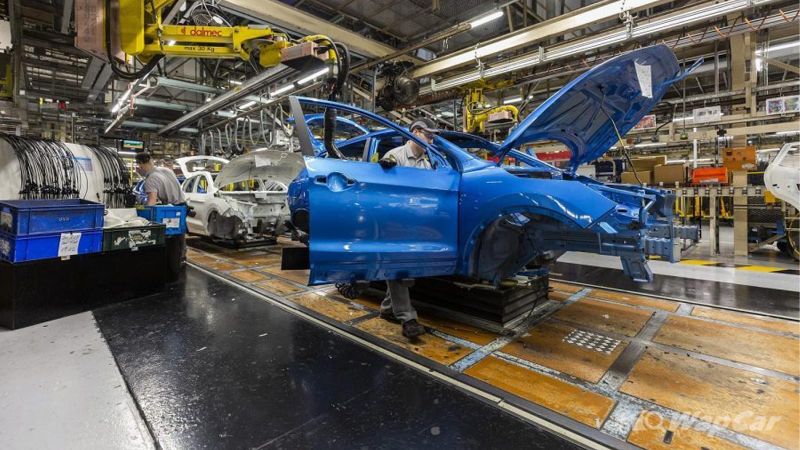 “So, having the larger motors is more about the all-wheel drive capabilities than peak acceleration power.” - Nissan added.