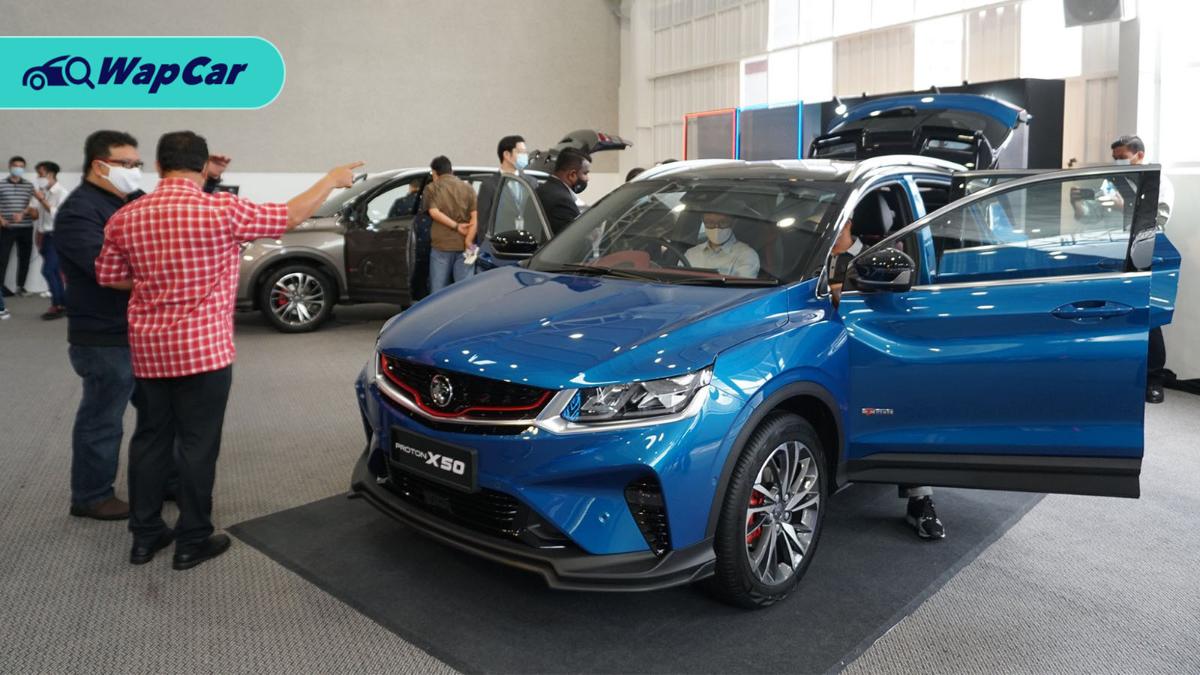 Beginning from 15-June to 31-December 2020, the government has waived the 10% sales tax (SST) on locally-assembled models (CKD) while imported cars (CBU) were only reduced to 5%, half of what the CKD models were given. 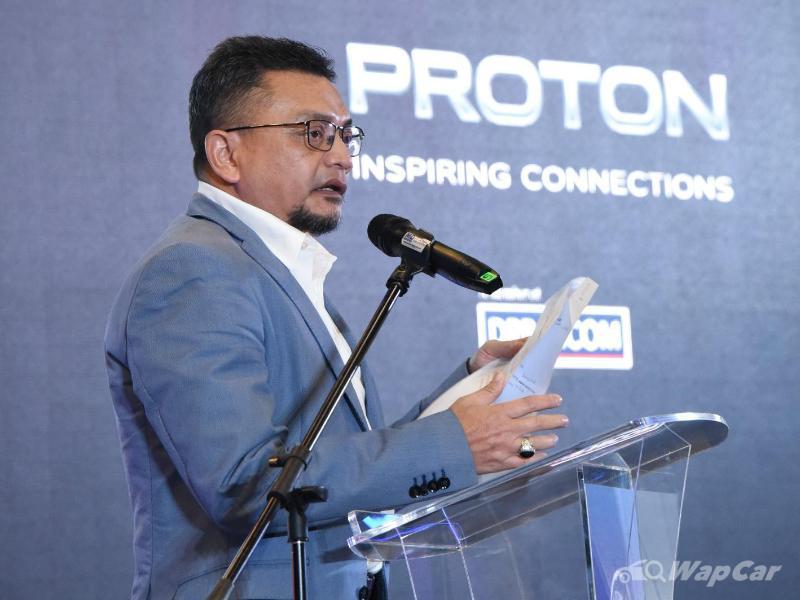 “Those of us in the automotive industry hope the government will consider in extending the SST exemption period for another 6 months, until June next year, or at least until March next year,” he said in an interview with Berita Harian.

“This extension would be beneficial as it indirectly helps to support the local economy and keep automotive brands including Proton Holdings Bhd to stay in business.” 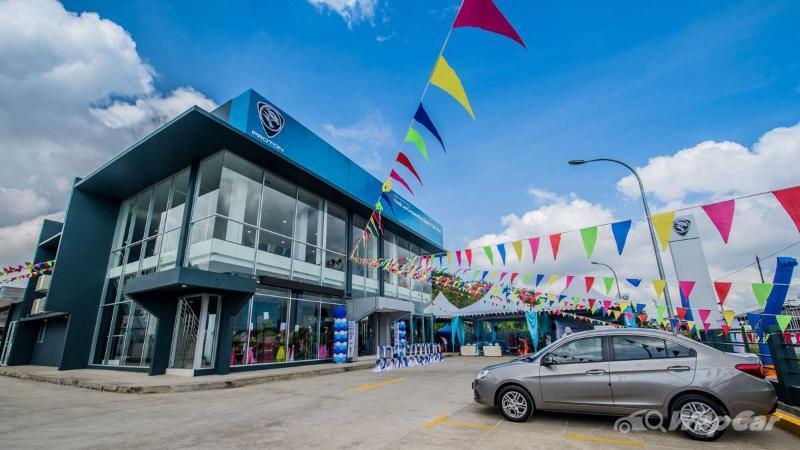 “For us, the industry needs a holistic effort to bounce back to pre-COVID-19 numbers which in turn were affected throughout the MCO period. During this tax exemption period, we get to cover back our losses and this extension could bring some relief to the industry.”

“In fact, the automotive industry has already minimised lay-offs and a few didn’t offer pay cuts. Extending the SST exemption period will increase operation and productivity,” he added. 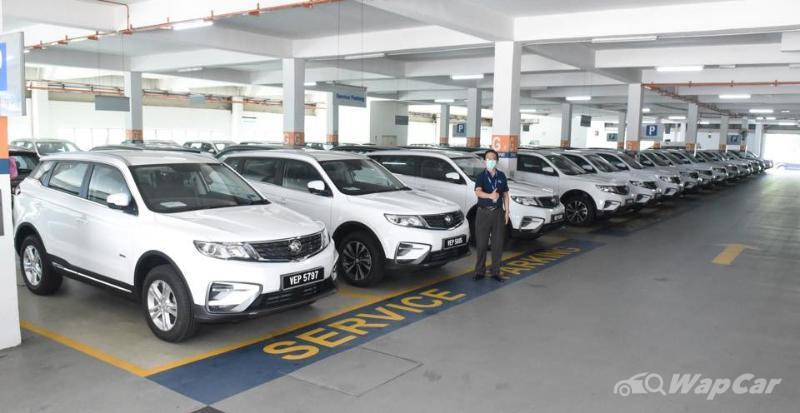 Automotive sales saw a boost in May and the numbers continued a steady rise until August. September was a good month for Proton’s sales which saw a 4.9% increase from August with 11,935 models sold in that month.

September was also the final month in which banks offer a moratorium on loan repayment. There have been no reports released yet on the total car sales of that month.