Proton tried fighting Perodua with the Tiara and Savvy, and lost miserably 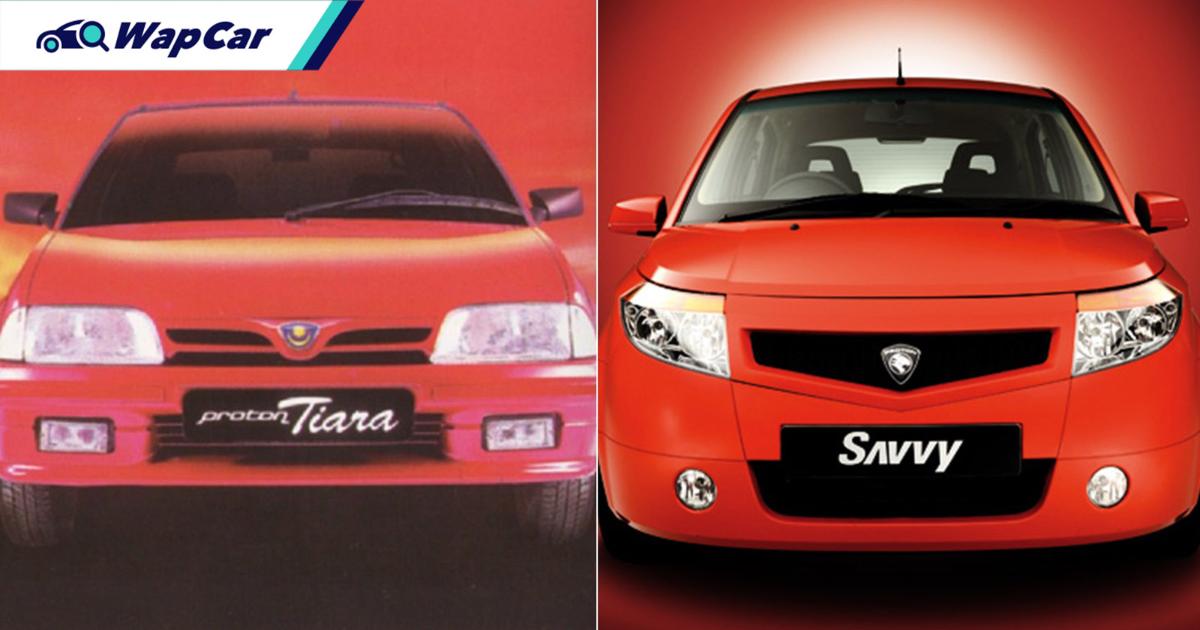 Between Proton and Perodua, it’s easy to see which one produces the rakyat's car. Both local carmakers also have a sort of friendly rivalry. 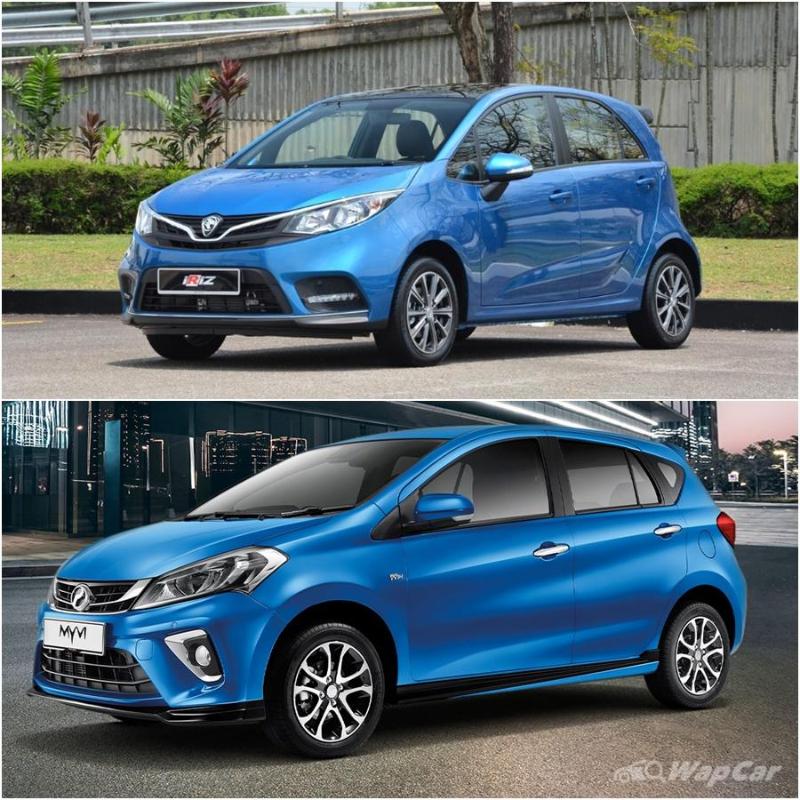 While Proton did a decent rival against the Perodua Myvi with the Iriz, its sales were pretty lacklustre compared to the mighty King. At least the Iriz actually sell decently, which is more being said for its predecessors, the Proton Tiara and the Proton Savvy. 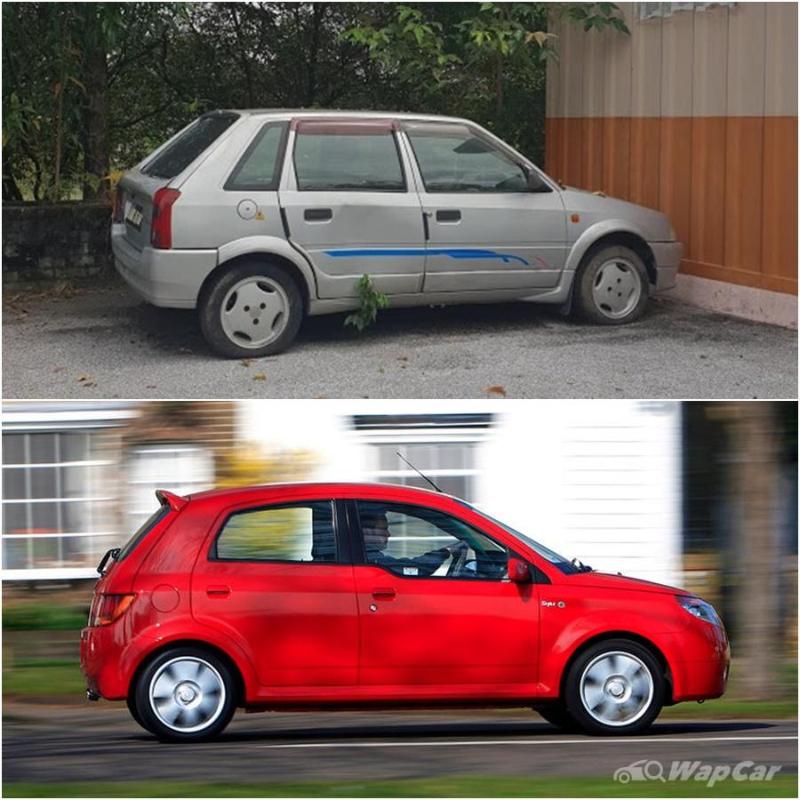 Exactly what went wrong with the two Proton hatchbacks that both models are dubbed as the worst pre-Geely Proton models by us? Technically, it depends on which transmission is selected for the Savvy, but nevertheless, both remained flops for Proton.

Let’s start with the Proton Tiara then.

Proton Tiara – Not a crowning achievement 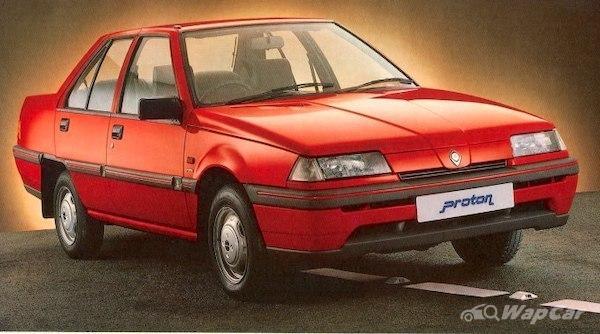 In the 1990s, Proton was pretty much dominating almost every single category. The Iswara might be reaching its age but it did provide a pretty affordable way of motoring with a large space. 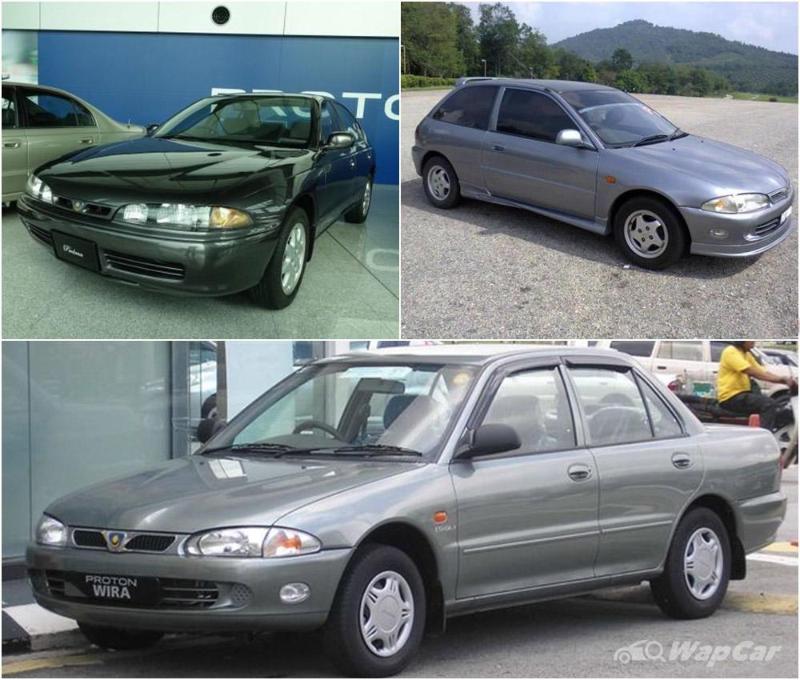 The Wira was dominating sales charts with new engine options added, the Perdana was just launched but it was only a matter of time before it starts to dominate the D-segment market, and finally, the Satria was beginning to become a bit of a cult hero. 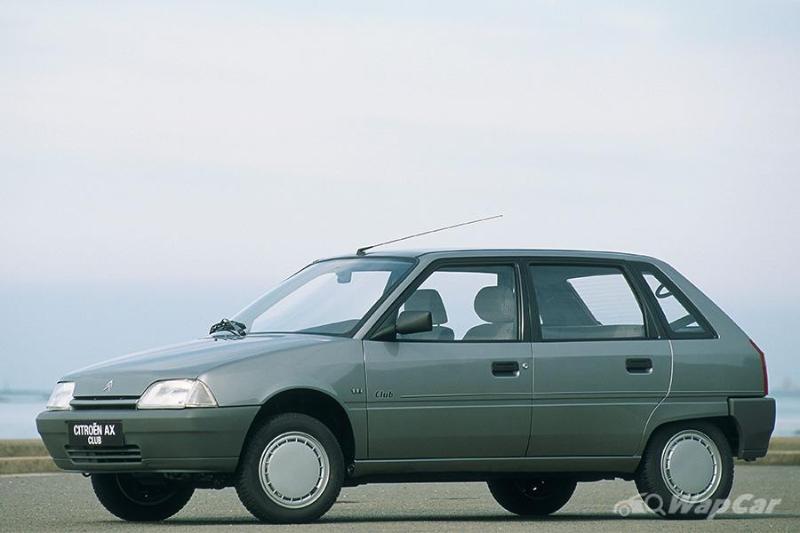 So, really the Tiara was a bit of a misnomer here. For one, it was based on a Citroen AX and not a Mitsubishi like the rest of Proton’s line-up at the time. 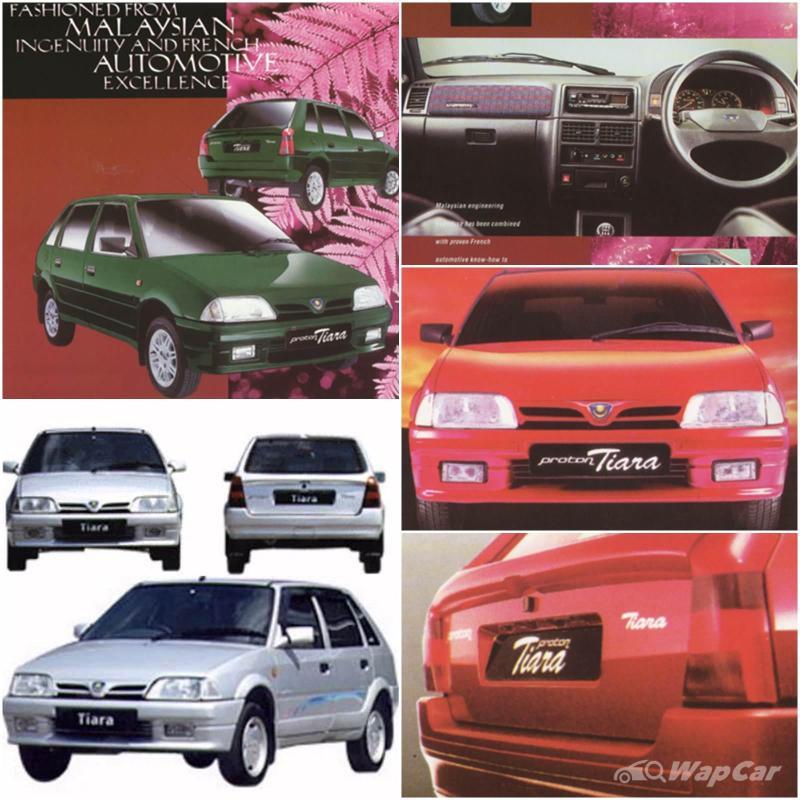 The Tiara was the first model conceived under an agreement between Proton and PSA Peugeot Citroen under Proton's then CEO, Yahaya Ahmad. Yahaya was known in some circles as the Malaysian car czar and had expressed in using the French company’s technology instead of relying on Mitsubishi.

This sounded pretty much against Tun M’s Looking East policy but another reason for this partnership was to gain access to the French company’s diesel engines. Hence, USPD (Usahasama Proton DRB Sdn. Bhd.) was formed and the Tiara was built in 1996. 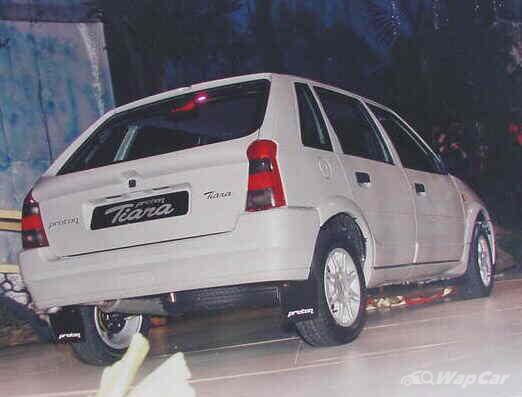 Unfortunately, Yahaya’s dream of Protons using Citroen or Peugeot platforms ended after he, his wife, and their helicopter pilot were tragically killed in a helicopter crash in 1997.

But back to the Tiara and needless to say, it was a massive flop for Proton. The little 5-door hatchback was meant to be an indirect competitor to the Perodua Kancil albeit with a more powerful 1.1-litre Citroen engine that produced 60 PS.

Unlike the Kancil which came with an automatic transmission, the Tiara only came with a 5-speed manual transmission in its two variants, the GL which is recognised by grey colour body panels and the full body-painted GLi. 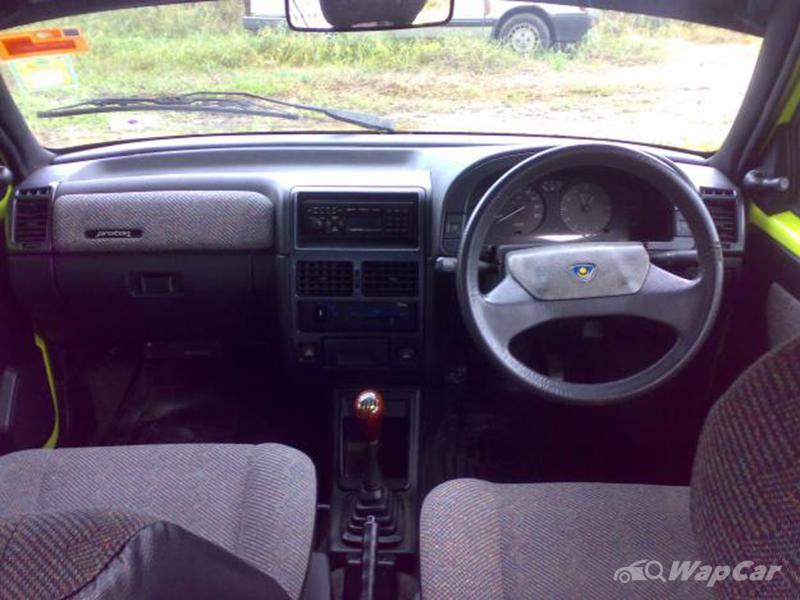 It also retained the French quirkiness of the Citroen AX which most Malaysians are dumbfounded by including a clock in lieu of a tachometer, a horn that is operated on the stalk instead of in the steering wheel, and wheels with three lug nuts.

Due to a license agreement with PSA Citroen Peugeot, the Tiara was banned from being exported overseas. Thus, it remained in Malaysia for 4 years until 2000. 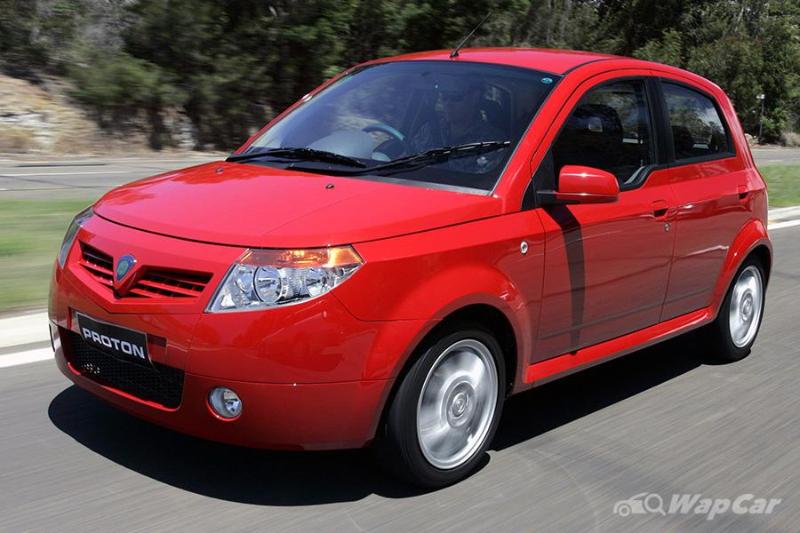 When the Proton Savvy was first developed, it was given the codename Tiara Replacement Model (TRM). Unlike the Tiara, Proton decided not to rebadge any models for its brand-new hatchback, which will be the first direct competitor to Perodua and its just-launched Myvi. 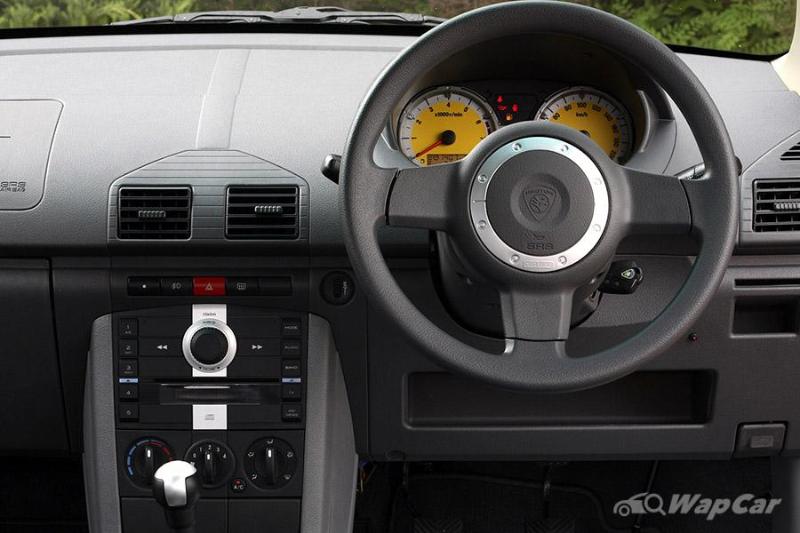 The Savvy was launched in June 2005, a month after the Myvi’s debut. The body and interior design are all original and developed in-house just like Proton’s models at the time. 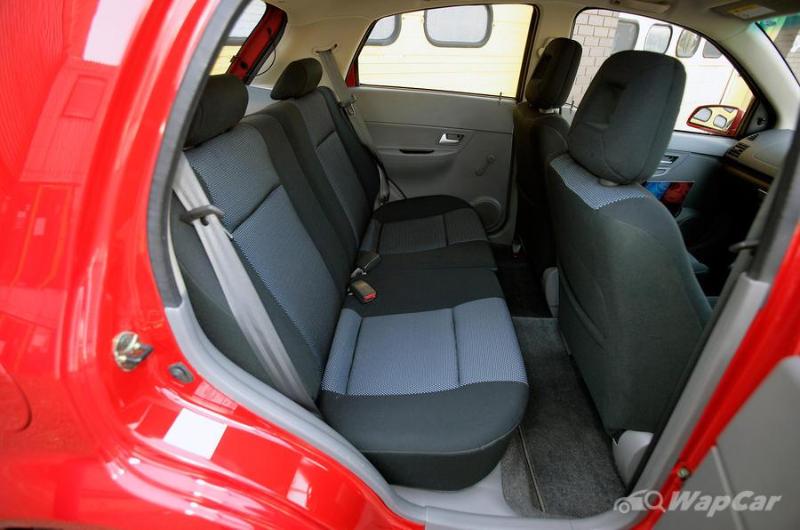 Admittedly, the Savvy had a very quirky design, it’s what some might call cute too. However, just like the Tiara, most Malaysians didn’t want to embrace something that looks completely different. Compared to the Myvi it wasn’t as roomy or practical.

Oh, and it had a very interesting campaign to showcase how tough the Savvy was. It even had a very distinct brochure that looks like a comic book. 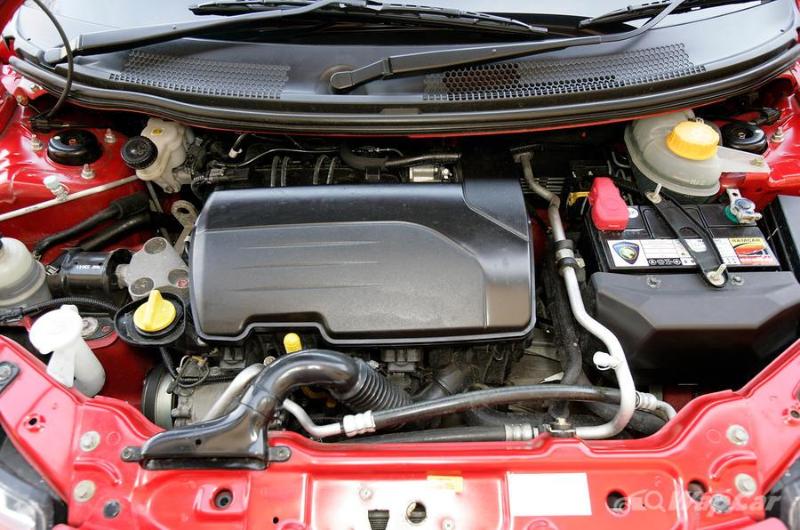 Powering the Savvy is a 1.2-litre (75 PS/105 Nm) engine that was shared with the Renault Twingo and Renault Clio. Proton might have switched French partners, but it seems Malaysians aren’t ready to embrace it. 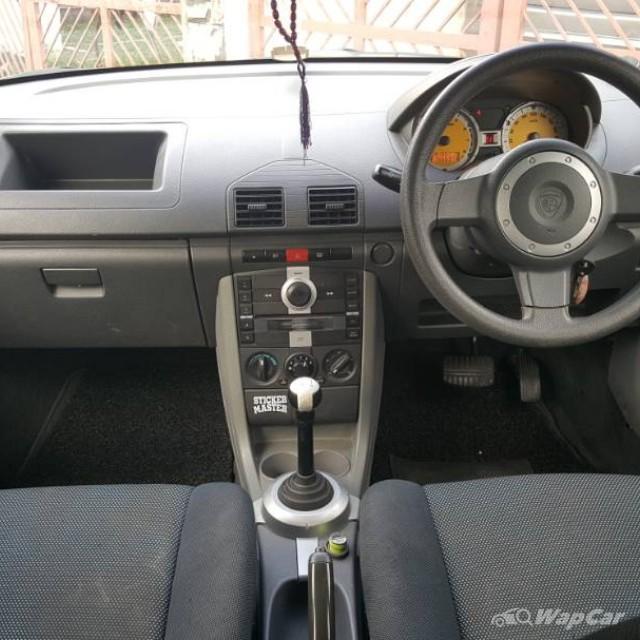 Worse was the automated manual transmission (AMT) gearbox. Instead of offering a conventional automatic transmission, the Savvy maintained its Euro-centric style with a crude and clunky Magneti Marelli Quickshift. It wasn’t exactly city-friendly and was plagued with unreliability issues. 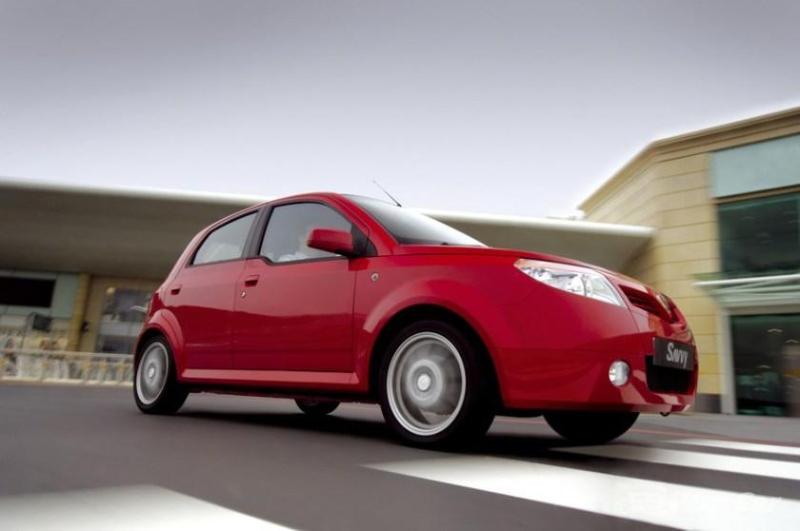 There was however a bright spot with the Savvy and it’s the standard 5-speed manual transmission. It’s what made the little hatchback feel more alive.

In a manual Savvy, you get to experience how preppy the Renault engine is, how fun it is to chuck it in the corners, and how comfortable the ride feels. 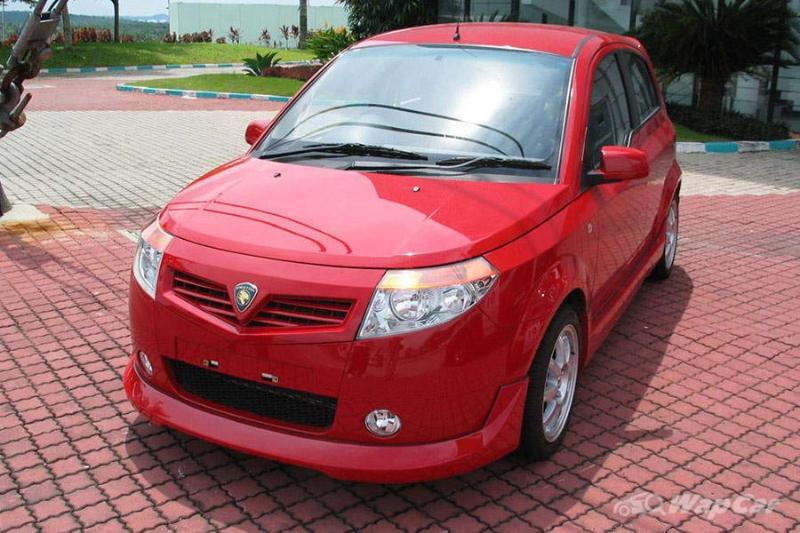 Then, there’s the Savvy Zerokit variant that was launched in March 2006 which gave the Savvy some wild bodykits, 15-inch JRD wheels, and a rear spoiler. The Proton R3 (Race Rally Research) also helped enhanced the performance by giving a sportier suspension and increased the power output to 78 PS. 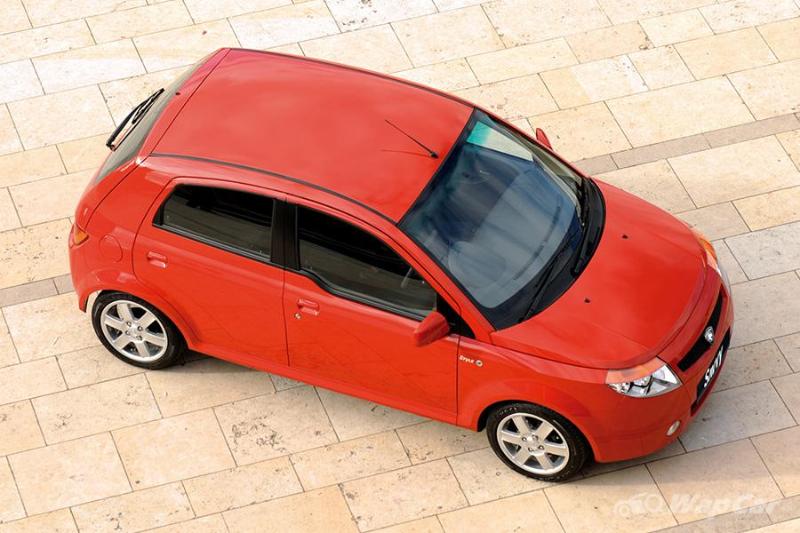 Later in 2007, the Savvy got a facelift which in my opinion actually improved the Savvy’s looks. Proton also introduced a basic variant of the Savvy called the Savvy Lite which gave steel wheels, unpainted bumpers and manual windows. Malaysian Dacia Sandero anybody?

Unlike the Tiara, the Savvy was exported to some countries including the UK, Singapore, Indonesia, Taiwan, and Thailand. The latter is where you could see interesting engine swaps for the Savvy. 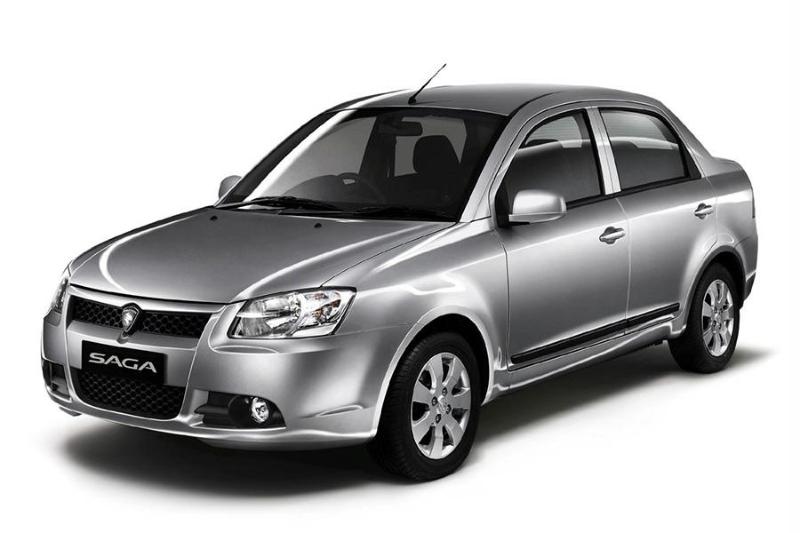 As Perodua overtook Proton to take the top spot thanks to the Myvi and other more consumer-friendly models, Proton went into troubled waters and culled the Savvy in 2011. However, its platform lived on in the second-generation Saga.

At least Proton saw past its errors and literally found a charm in their third attempt with the Iriz. Even so, Proton couldn’t really snatch the crown immediately from Perodua. Proton is not as dominant before but in concentrating on the segments they are good at instead of grabbing every segment, maybe that can slowly claw themselves up.