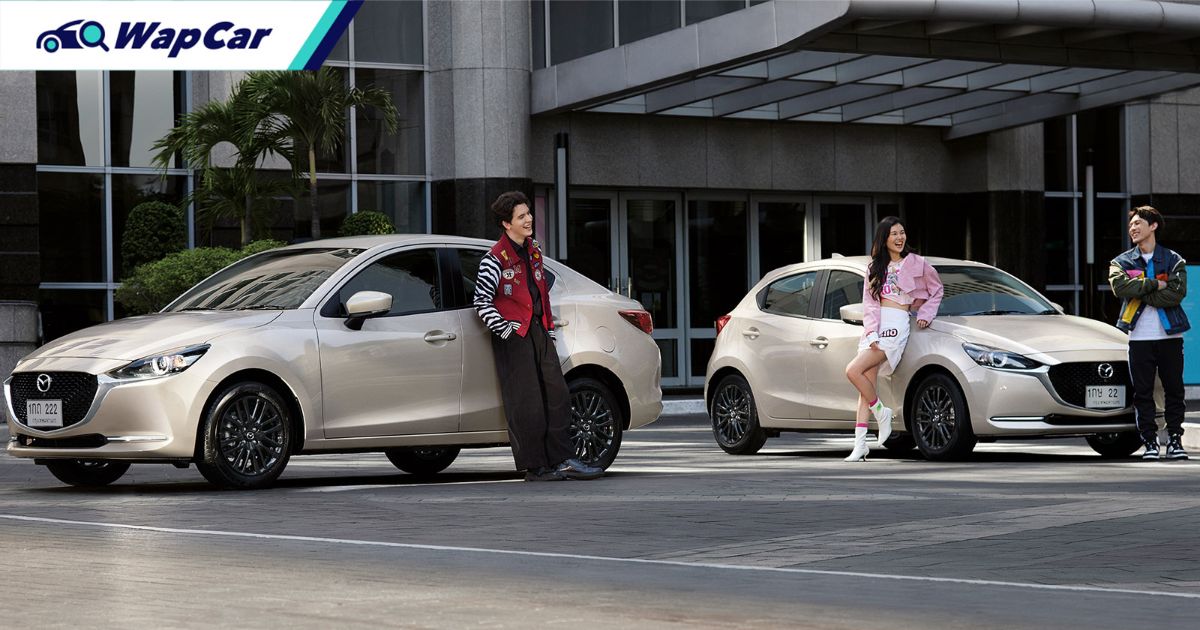 While other long-running models like the Honda Stepwgn and the Toyota Avanza have been replaced with newer generations in the past few months, the 8-year-old Mazda 2 remains steadfast on its still pretty Kodo design. 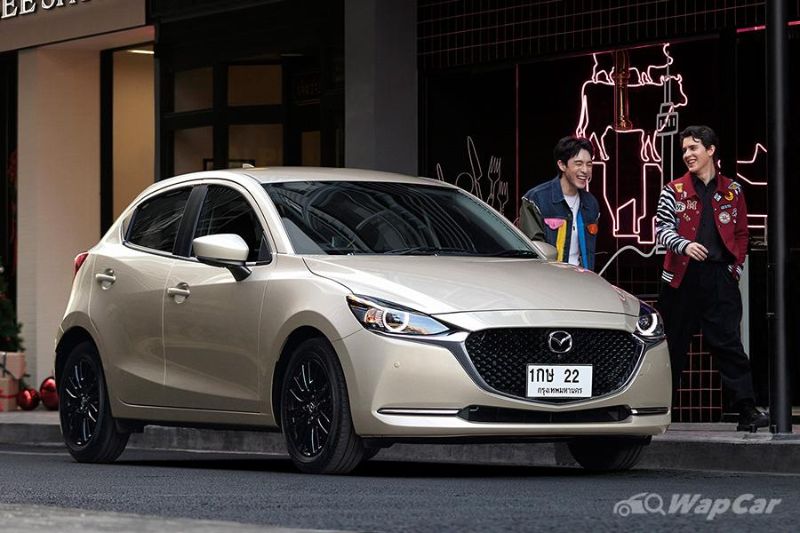 That said, a new generation could be launched in 2022 but while the world awaits its arrival, Mazda’s own B-segment offering is being given a few updates. After Japan, the next destination is Thailand which gets a brand-new bright paintjob called Platinum Quartz Beige. 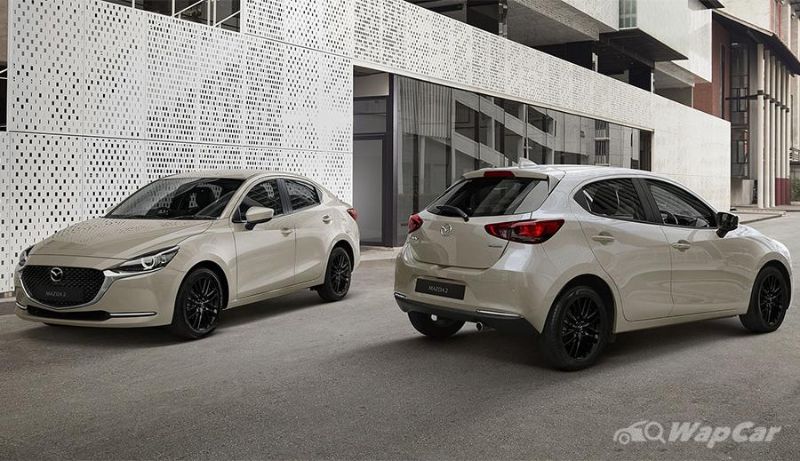 At least Mazda Thailand isn’t explicit in calling out the colour as a more exclusive beige unlike in Japan. However, the exclusive hue is only restricted to the exterior in the case of the updated Thai-spec Mazda 2. 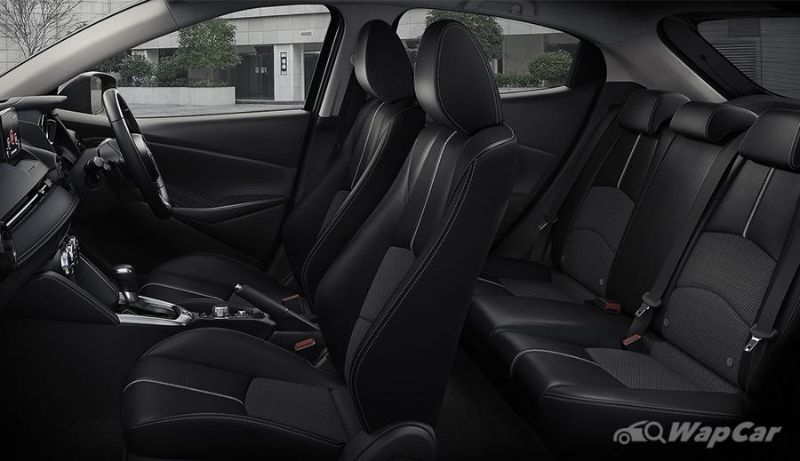 While the Japanese update saw the interior swathed in Grand Luxe Beige leather with a yellow-striped trims, the Thai update only sees the Mazda 2 receiving 16-inch blacked-out alloy wheels while the interior maintains the all-black colour scheme.

The Thai-spec Mazda 2 is available with 5 variants and each variant is priced the same regardless if it’s a hatchback or a sedan. Out of the 5 variants, 4 of which are powered by a naturally-aspirated 1.3-litre Skyactiv-G petrol engine that makes 93 PS and 123 Nm. Notably, the engine is smaller than the one offered in Malaysia (1.5-litre – 114 PS/149 Nm) as the Mazda 2 complies under the Thai Eco Car category. 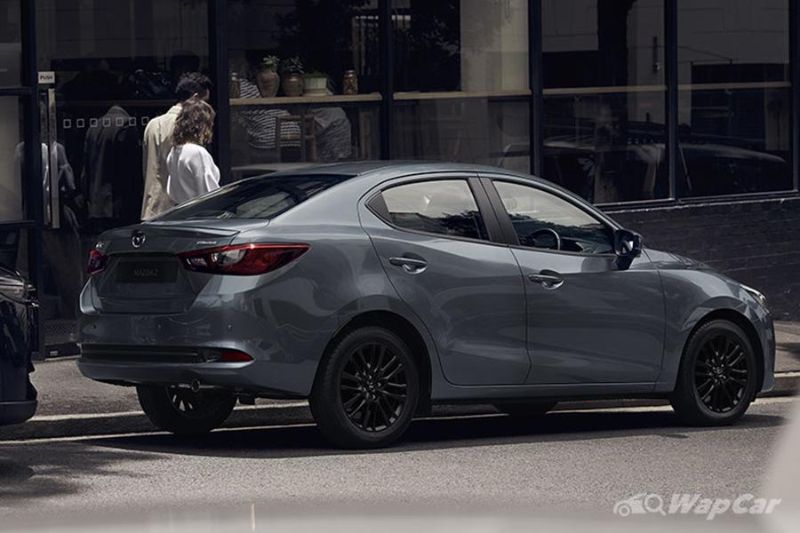 The remaining variant is powered by a 1.5-litre Skyactiv-D turbodiesel engine that makes 105 PS and 250 Nm. Both the petrol and diesel engines are paired to a 6-speed automatic transmission that sends power to the front wheels. 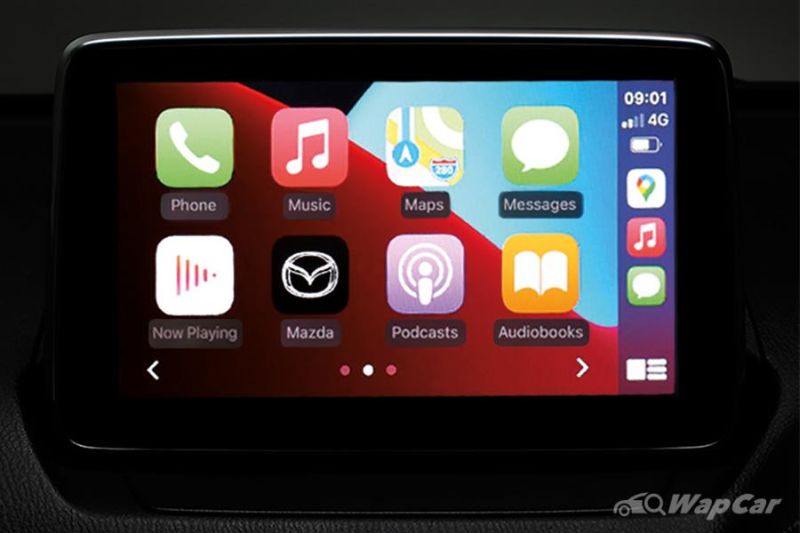 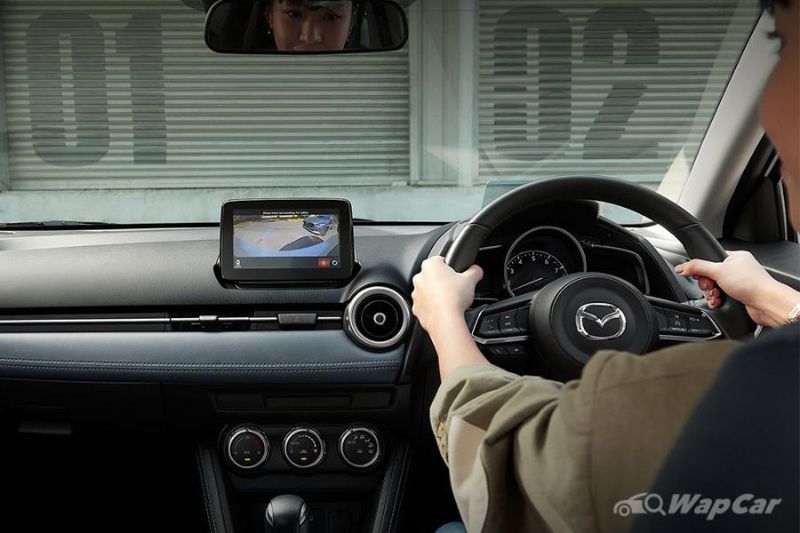 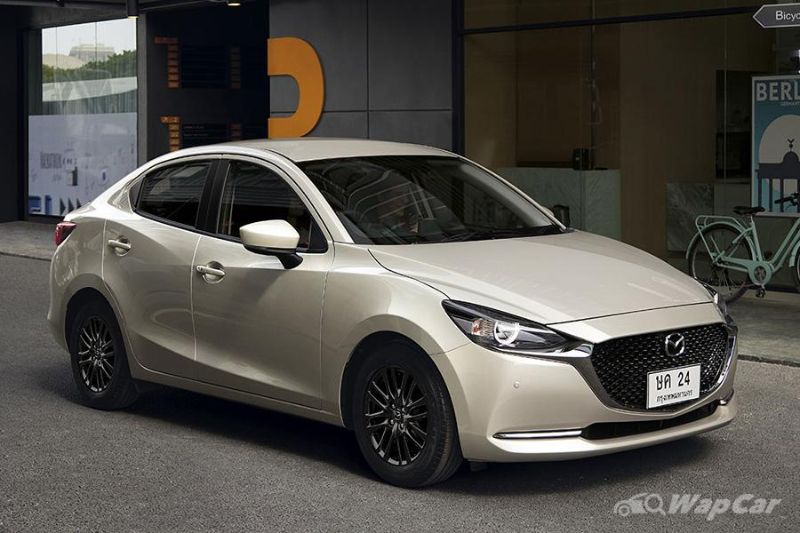 Prices for the Mazda 2 range from THB 546,000 to THB 799,000 (~RM 68k – 100k). Seeing the Malaysian-spec Mazda 2 is fully-imported from Thailand, could this mean we might see the final update for the driver-centric B-segment coming here soon?