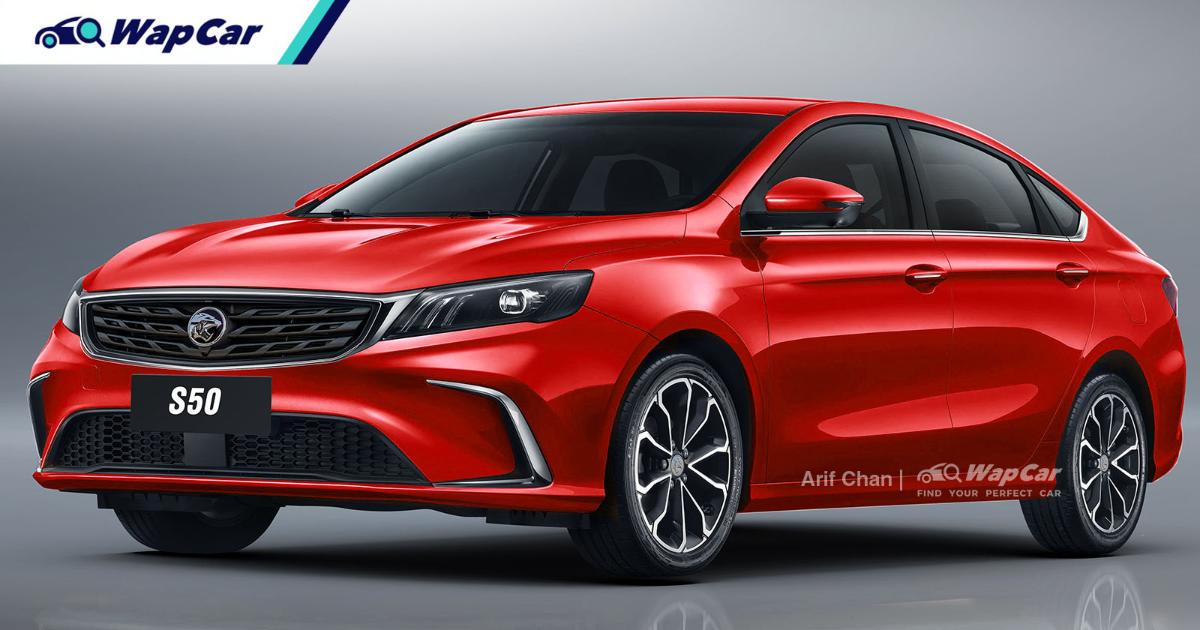 Although Proton has introduced two SUVs to the market (X50 & X70), interest for a sedan Proton still remains high. Thus, the speculation of an upcoming Proton S50 intrigued many of us.

That is quite understandable since Proton has given the people some decent saloons in the past. One that had so much promise was the Proton Preve. 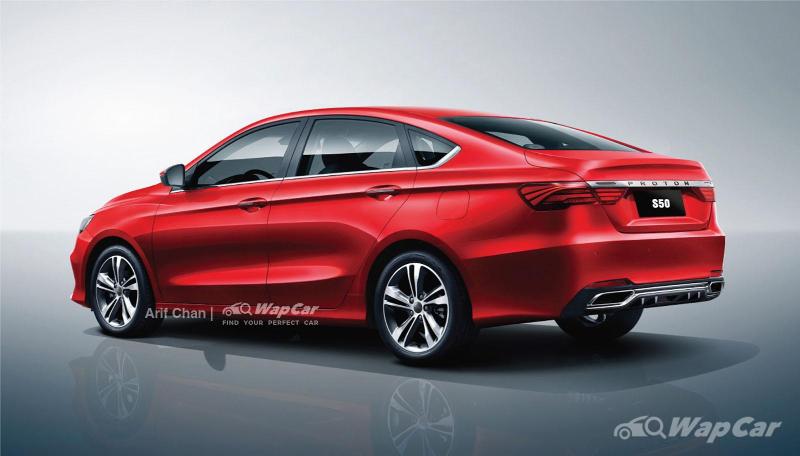 The Proton Preve was a C-segment saloon with high ambitions of being a global car. It was good looking, and had styling cues similar to the Honda City and Kia Forte of that time. Unfortunately, the Preve is no longer with us today. 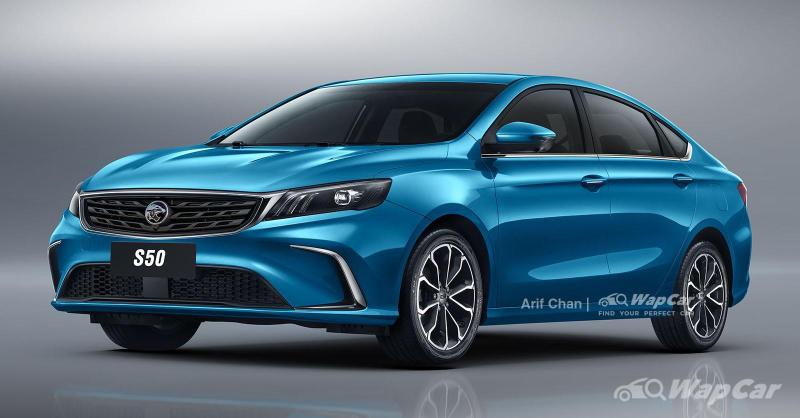 One Geely model that could be a basis for C-segment saloon is the Geely Binrui, Upon launch it was powered by a 1.0-litre turbo engine, but a facelift in 2020 has upgraded it to a 1.4-litre turbio engine. 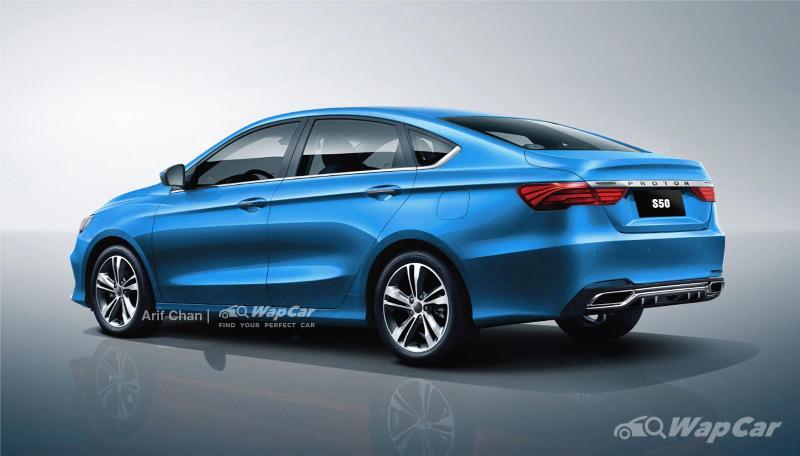 As much as we’d like to see a successor to the Proton Preve or Proton Waja, it is rather unlikely for there to be a Proton S50 or a Proton-badged Geely Binrui.

You can read more about that over here to understand why. 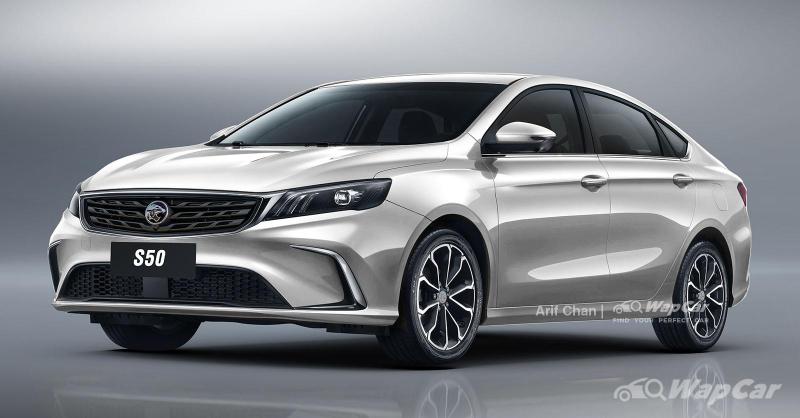 However, interest for the Proton S50 (or a C-segment saloon Proton) is still high. Perhaps there is some sense of nostalgia with older non-SUV Proton cars among Malaysians.

Photo-manipulator Theophilus Chin himself has rendered the S50, albeit being based on a Ford Focus sedan.

And since you’ve made it to this link, here is the Geely Binrui with the infinite weave slapped on to visualise what a Proton version would look like. 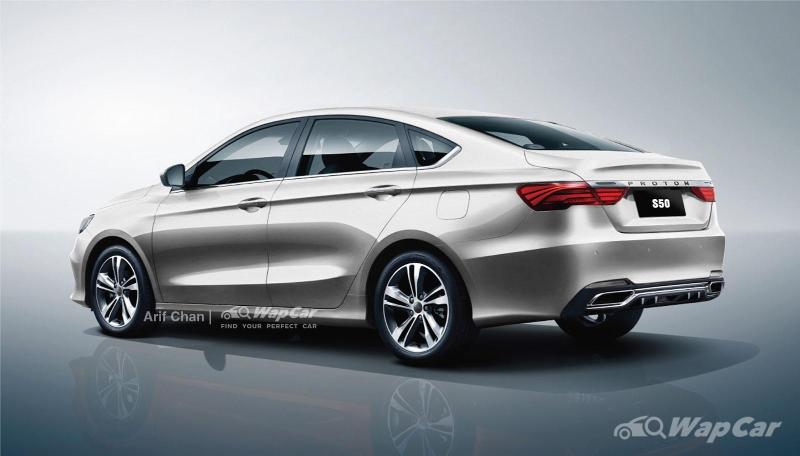 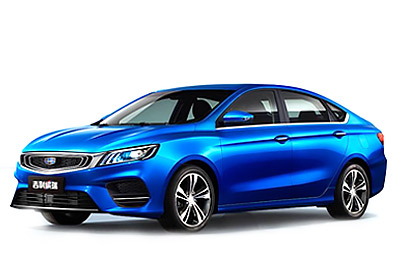