Subaru to fight the Toyota GR Yaris with a hot rally-bred, ‘super-AWD’ hatch! 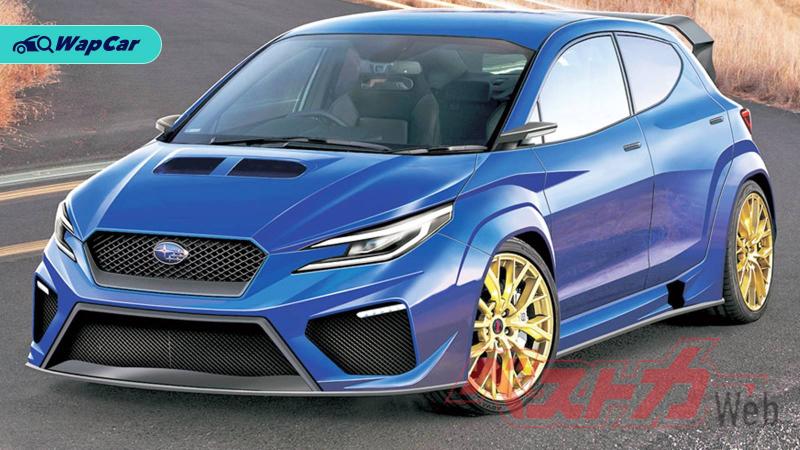 The Toyota GR Yaris has been hogging the limelight recently and it's only fair - it reminds us of the classic Japanese sports car recipe of common cars made to go like a bat out of hell.

Which is precisely what this as-yet-unnamed Subaru is. Japanese sources have reported that Subaru is planning a return to the World Rally Championship (WRC), and an all-new, rally-bred model is part of that plan.

Due to regulations, it has to be smaller than the current Impreza, which makes it roughly the size of the Yaris and of course it'll come with a traditional boxer engine.

The new 'super AWD hatchback' is expected to arrive sometime in February 2022. Along the line, there'll be several all-new models - things like the new WRX, a new Adrenaline crossover and an EV SUV.

Anything else from Japan?

Recall that Toyota and Subaru are also actively working on the next-generation Toyota 86/Subaru BRZ, which is speculated to come with an all-new 220 PS, 240 Nm engine. 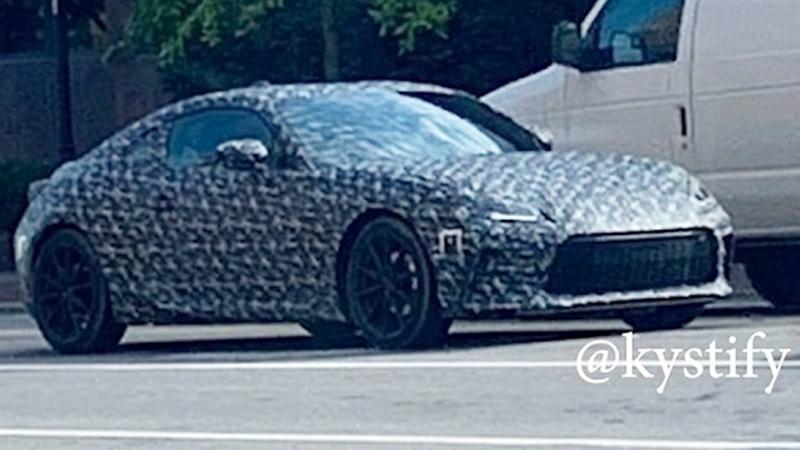 Yesterday, there was also a bunch of news about Mazda's plans for the future, which includes all-new versions of the CX-3, Mazda 2, and Mazda 6.