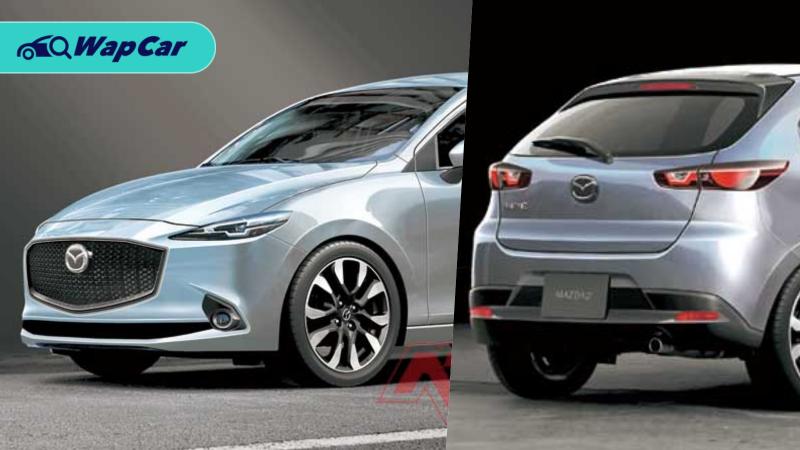 Now that the Mazda 2 has been on the market for a full 6 years, it has already lived through a "standard" generation cycle so a new generation is probably due soon. Best Car Web wasted no time at all to start reimagining how the next generation Mazda 2 will look like based on the new generation Mazda 3 hatchback launched last year. 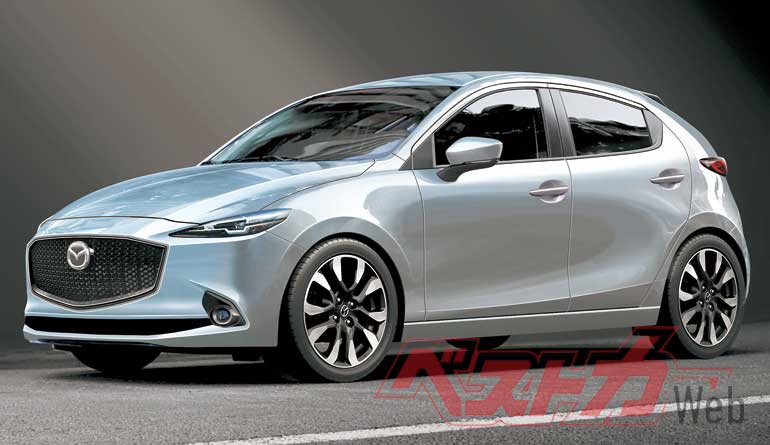 For the next generation, the Mazda 2 have been reimagined to be a smaller Mazda 3. Hence why Best Car Web has rendered to show the new Mazda 2 hatchback bearing a similar rear-end as the Mazda 3.

Speculations are going around that the new fifth-generation Mazda 2 is slotted to make its global debut in September 2021. 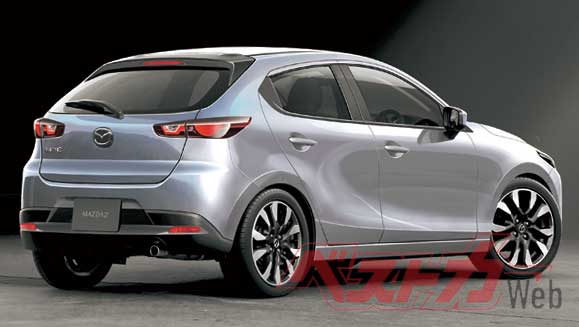 Mazda is expected to have completely revamped the looks of the car and includes a new chassis and suspension for the new generation.

The Japanese media are also speculating that the new generation Mazda 2 might come with a new 1.5-litre 3-cylinder Skyactiv-X mild-hybrid engine in the range-topping variant.

The current-generation Mazda 2 was introduced back in 2014 and only just received an update earlier this year. Though it is still the sportiest amongst its B-segment sedan and hatchback rivals, the Mazda 2 is massively lagging behind in terms of safety equipment.

It would be interesting to see what transformations the next-generation Mazda 2 has to bring to the table. But for now, would you like it if the Mazda 2 turns out to look like the renderings here?