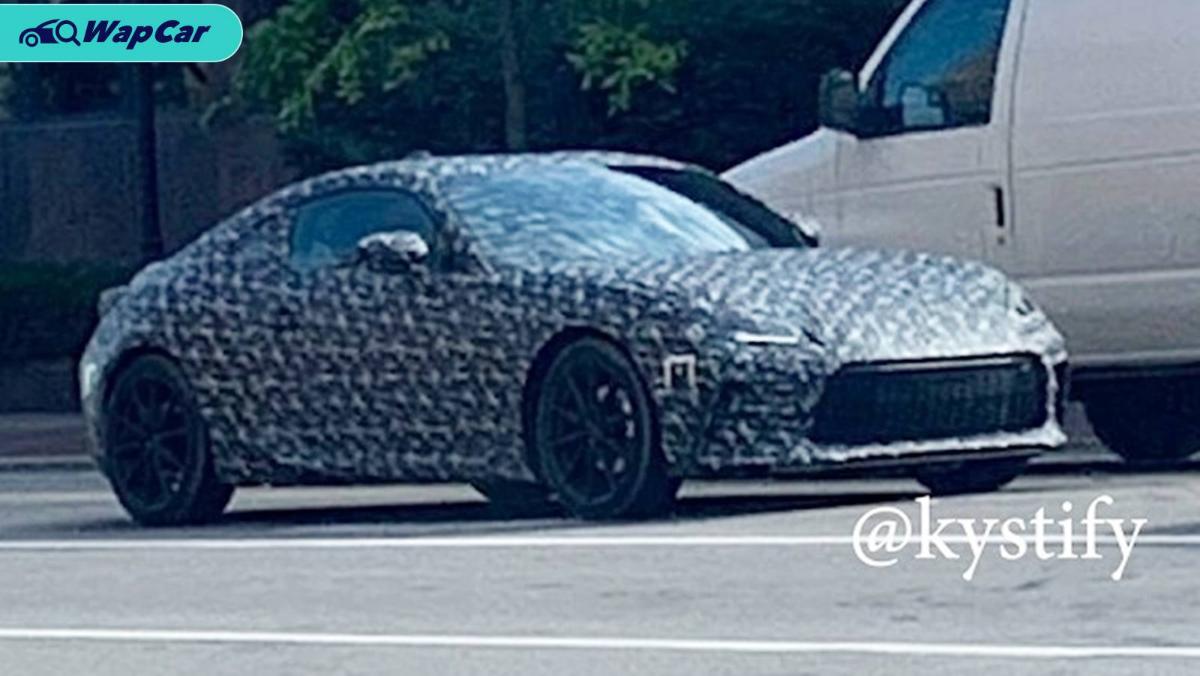 With the Toyota 86 and Subaru BRZ twins ending production, fans of the two-seater sports cars now have a glimpse at their successor after a prototype was caught testing in the United States recently, as reported by Creative311.com 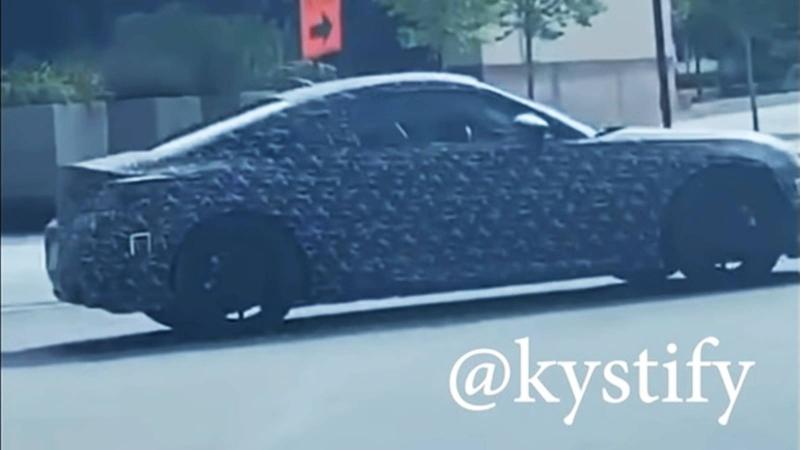 It still retains its familiar two-door shape, but with some updates such as more muscular-looking front and rear fenders.

A Japanese source has also quoted that the Toyobaru twins will be based on the Subaru Global Platform (SGP), and the car is rumoured to measure 4,520 mm long, 1,780 mm wide and 1,315 mm tall - roughly the same dimensions as the current model. 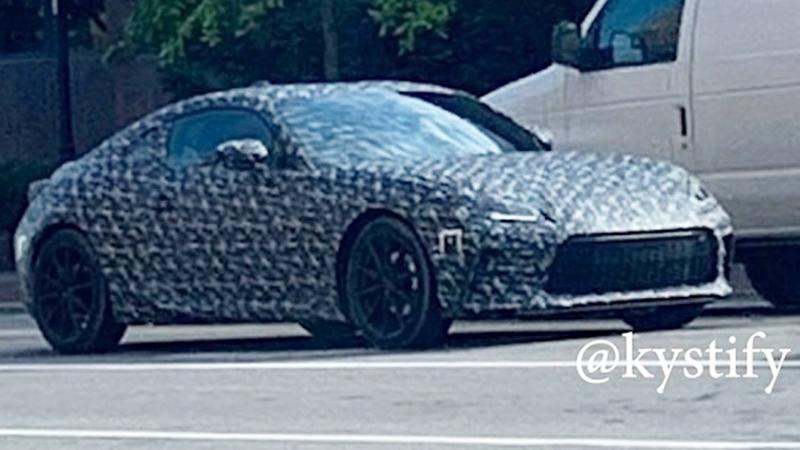 At the front, it sports an aggressive grille design and daytime running lights (DRL).

From that angle, it is vaguely reminiscent of the 2013 GRMN Sports FR Concept Platinum. 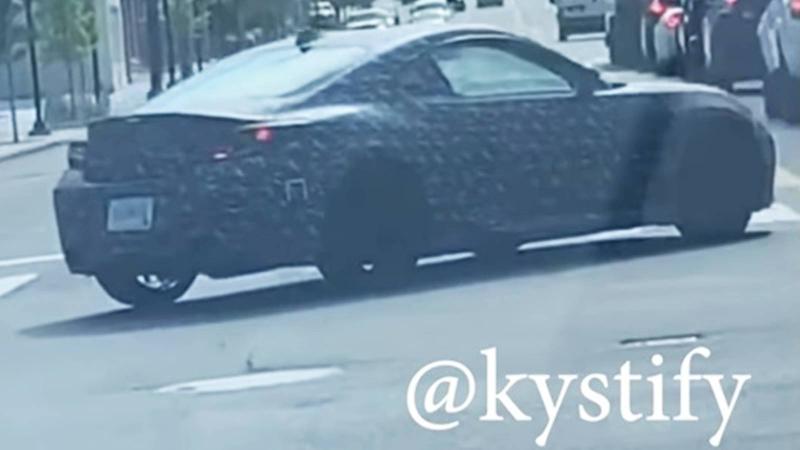 Round the back, the redesigns include new, wider tail lights that now reach the rear fender and a shark fin antenna. 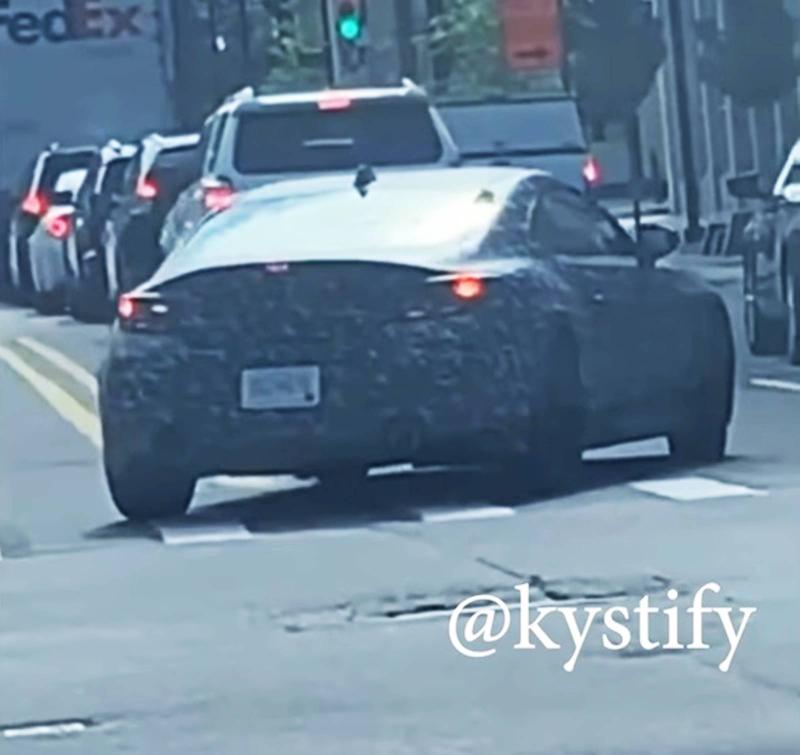 The rear looks a bit like the GR Supra, thanks to its bootlid design and what seems to be two large diameter tail pipes - one on each side.

The all-new Japanese coupe is expected to be powered by a 2.4-litre flat-four that is capable of producing 220 PS and 240 Nm, and a 6-speed manual is expected to be offered alongside a brand-new automatic transmission.

Japan’s sports car market will be a hotly-contested one in the next couple of years - don't forget that Nissan is also launching its offensive with the 2021 Nissan 400Z.