2021 Nissan 400Z will be electrifying, literally 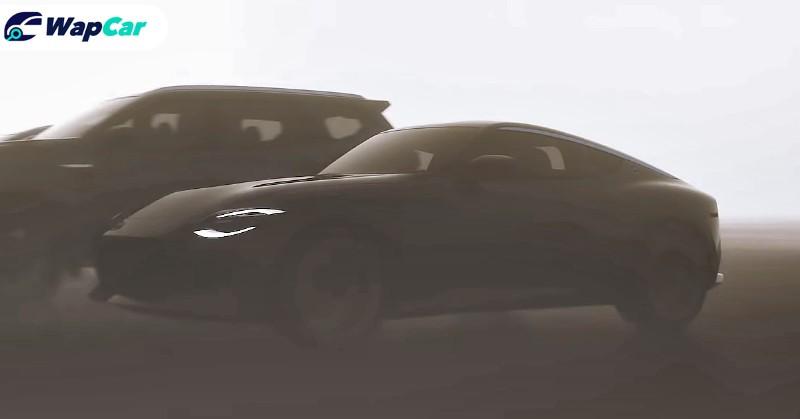 We’ve heard the announcements and we’ve seen the renders and we know that the 2021 Nissan 400Z is believed to be in the final stages of development, in time for sales next year.

Coming off a whole 12 years after the current Nissan 370Z, the next-generation Z car is expected to launch with twin-turbo, 3.0-litre V6.

It’ll most likely be based on the current chassis but with significant upgrades and a complete redesign that harks back to the 1969 240Z. 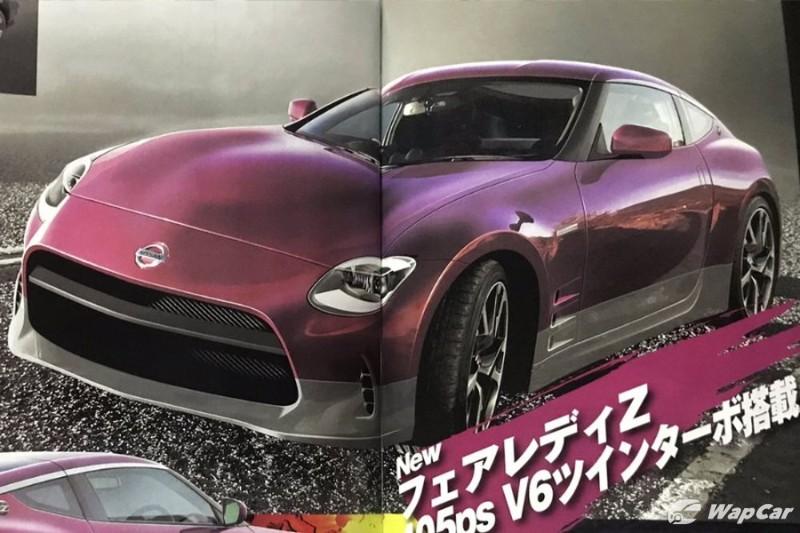 Recent teaser images and renders (and we admit there’s too many of them) show rounded headlights and sleek horizontal tail lights.

Nissan’s vice-president of global product, Ivan Espinosa says that the coupe is “very close”, even as engine details are still shrouded in mystery. 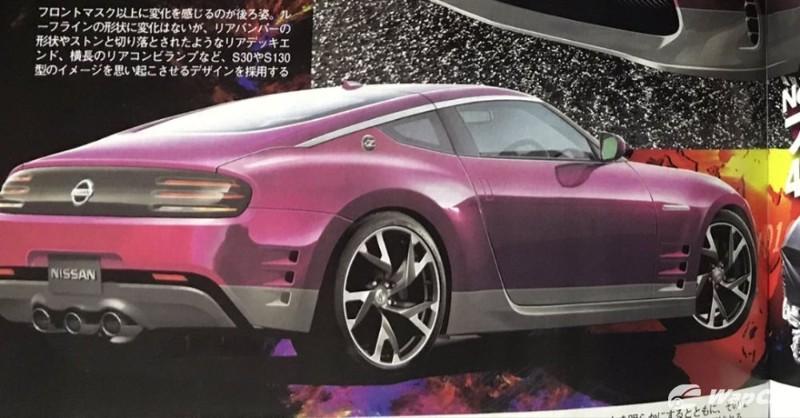 Espinosa says that a fully electric Z is possible but he says: “The technology of (electric cars) is very well advanced, but it's not at the level you can deliver the performance expected in a sports car.”

That said, don’t rule out an electric Z. “In the long term, you could start hearing from Nissan maybe exploring sports cars with electrification,” says Espinosa. 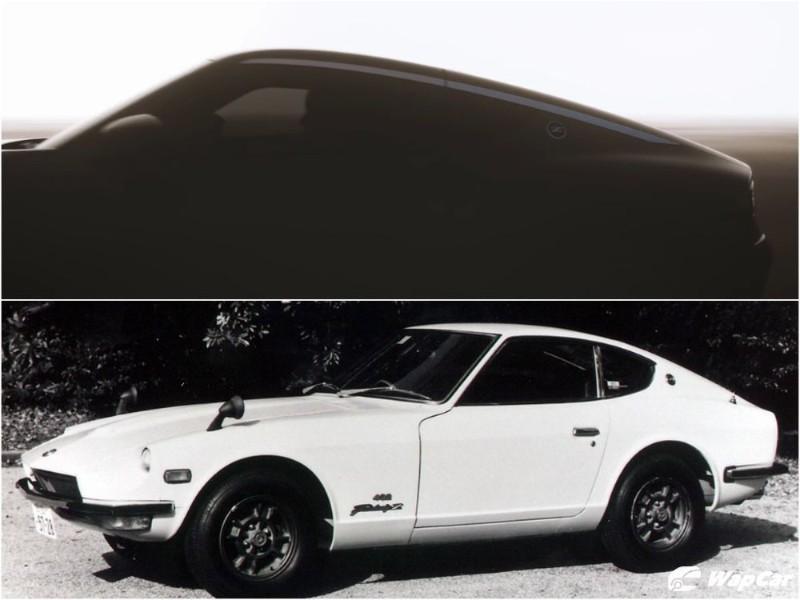 With Nissan learning a lot from their forays in Formula E, and according to CarAdvice.au, the electric version show up sometime in five years.

Whatever happens, we hope it'll make its designer proud.