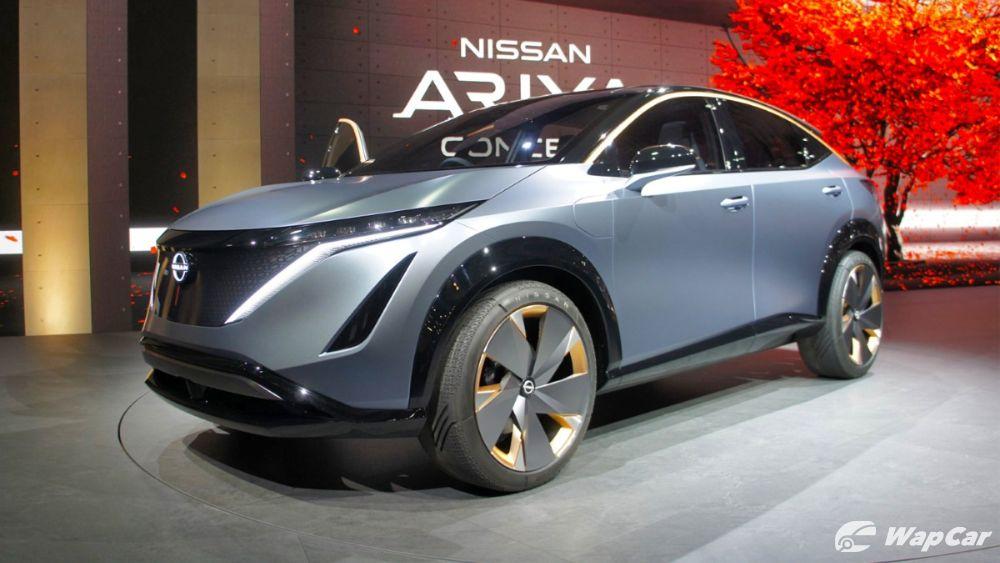 At the ongoing 2019 Tokyo Motor Show, Nissan unveiled the Ariya Concept, which is an electric vehicle (EV) that is set to preview Nissan’s new design language. 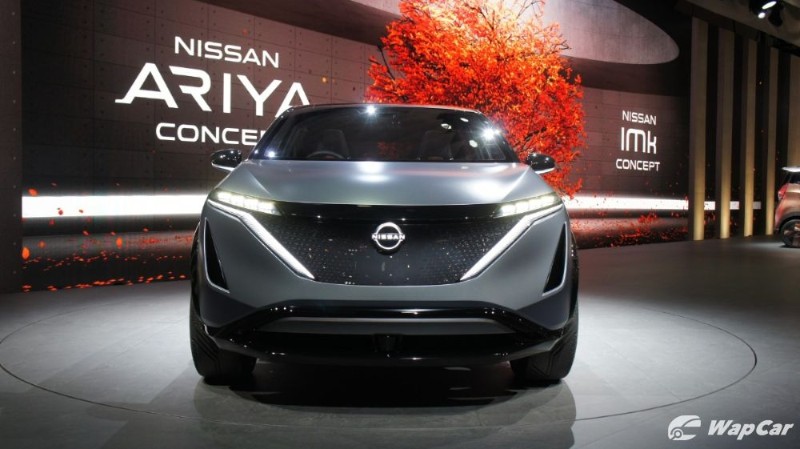 The exterior of the Ariya Concept features Nissan’s evolution of its V-motion design language, with a large front shield (in place of a grille on a traditional internal combustion engine car) flanked by thin LED headlights. The front end of the Ariya Concept also gets an illuminated Nissan emblem. 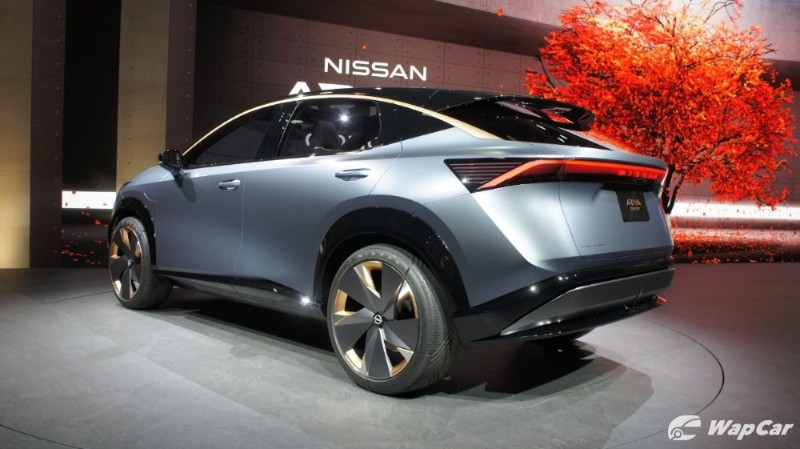 The roofline and 21-inch wheels are finished in copper, which Nissan says will be used on future EV models. 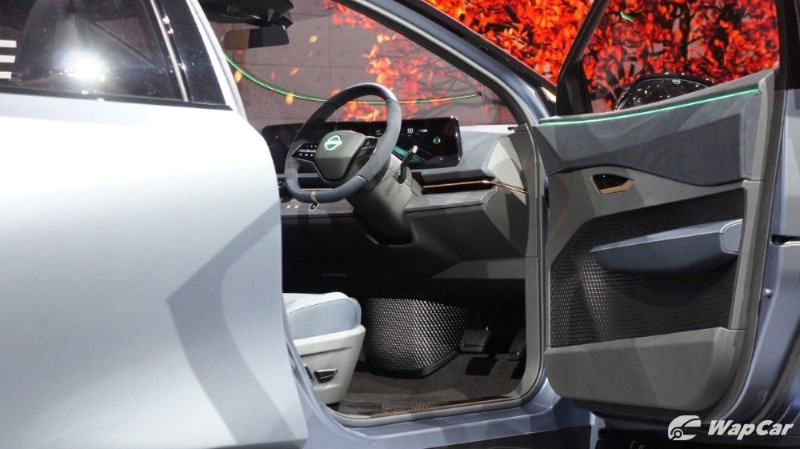 While Nissan has not revealed the technical information of the Ariya Concept, they did say that it is built on a dedicated EV platform. As such, the interior of the Ariya Concept features a completely flat floor, allowing Nissan designers to create a more efficient interior packaging.

It's unlikely to materialize as the next X-Trail, the coupe-like roofline is an obvious indicator that this is a different type of SUV. But who knows if it could be X-Trail coupe? Probably reviving the discontinued Murano nameplate? 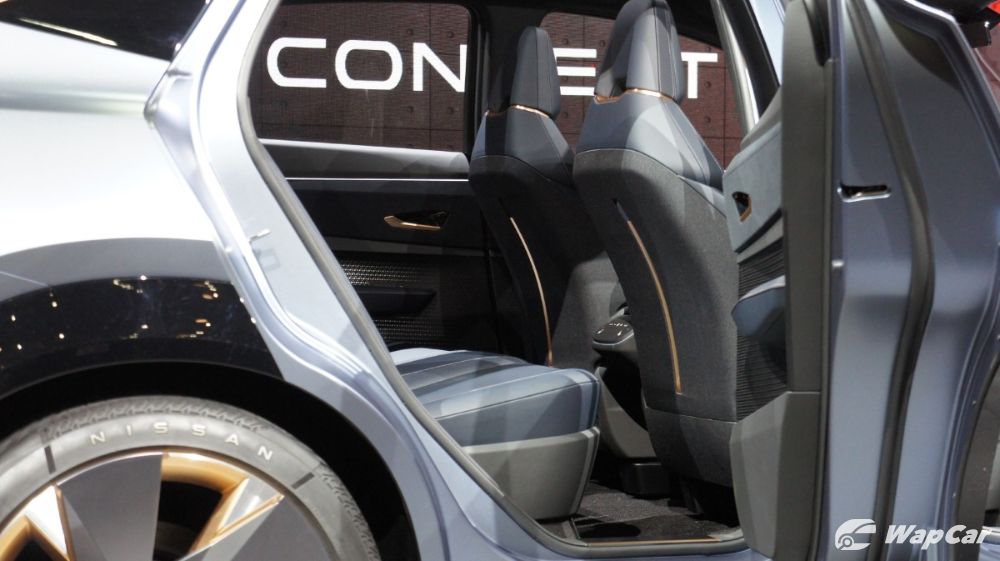 The Nissan Ariya Concept features Nissan’s ProPilot 2.0 suite of advanced driver assistance system (ADAS), which allows the driver to drive without his hands while cruising. 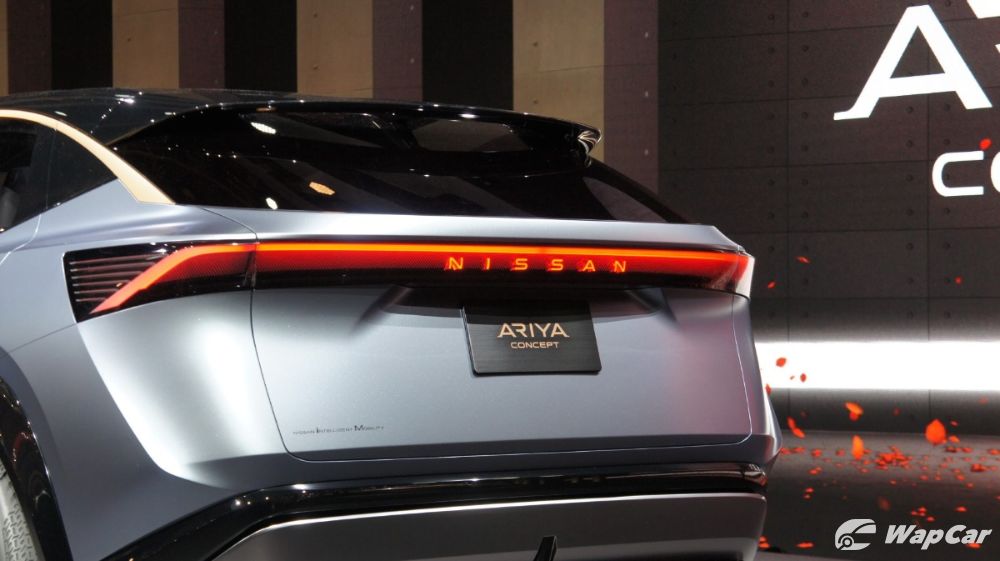 "Nissan has a clear vision of global mobility. The Ariya Concept is just the beginning, as Nissan considers how design, packaging and driver enjoyment can be transformed through the architecture of new EV platforms," said Yasuhiro Yamauchi, representative executive officer, Nissan Motor Co., Ltd. "The Ariya Concept is not a concept car designed from far off ideas, but rather a car that embodies Nissan Intelligent Mobility at its core and highlights a promise of an entirely new driving experience on the horizon."