Home > News > Why do concept cars look so much better than normal cars?

Why do concept cars look so much better than normal cars? 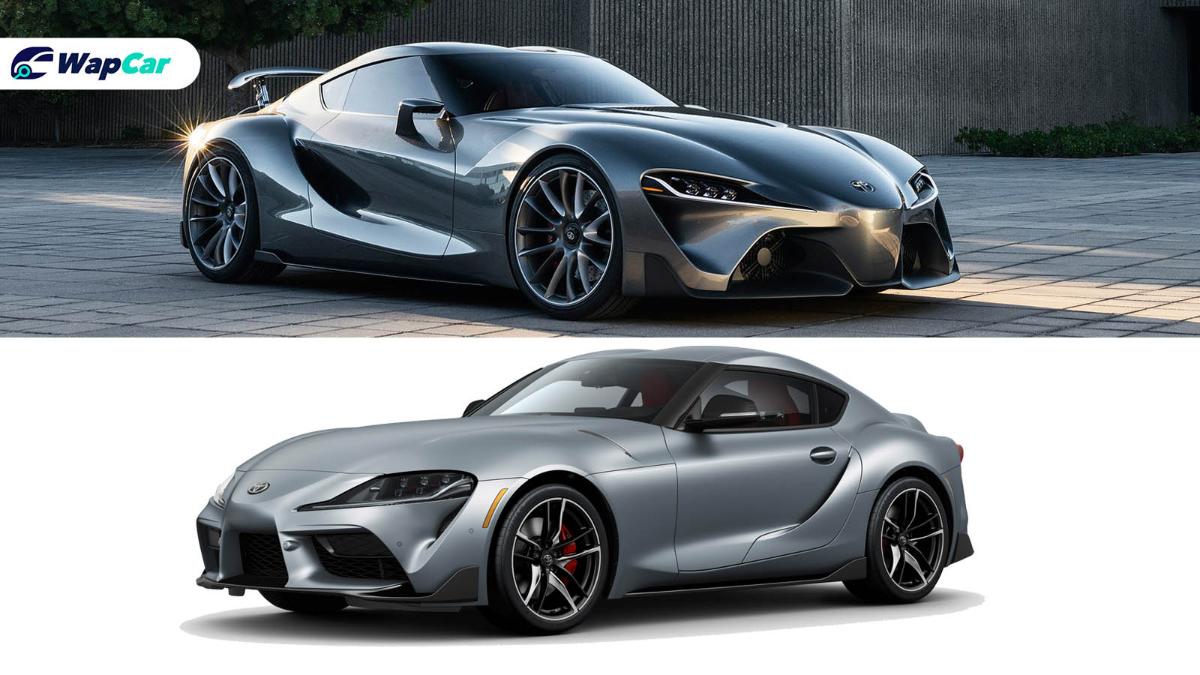 As young car enthusiasts, we have all been excited by concept cars and their extreme aesthetics. The excitement usually comes to an abrupt end when you see the production version of the car – sporting smaller wheels, and looking like it gained a couple of pounds.

As you mature, you make sense of the decisions to make production cars the way they are. Thicker tyres offer better ride comfort and a less sexy roofline actually makes for better ergonomics. A recurring theme you might notice in concept cars is just how much designers hate side-view mirrors. Concept cars are meant to provoke emotion and challenge convention. They are anything but practical.

Design ideas like the translucent doors of the BMW i8 may look great in pictures but also mean you can’t just put on your boxers and t-shirt when you get your McMuffin and McLatte at the drive through on a lazy Sunday morning.

Manufacturers make concept cars to gauge public response on a design direction they wish to pursue. Sometimes, a single concept car may influence the look of an entire model line-up. Not every single detail needs to be carried over. Take the 2003 Audi Nuvolari concept and the 2010 Audi Quattro concept for example. They basically defined the look of the Audi line-up for the consequent 5 years after their debut.

Not all concept cars are sexy and alluring. Sometimes concept cars are meant to push the limits of fuel efficiency while sacrificing everything else (including aesthetics) in the process. Case in point, the 2002 diesel Volkswagen L1 which managed 0.99l/100km of fuel consumption. The L1 was powered by a 1.0 L single-cylinder diesel engine. 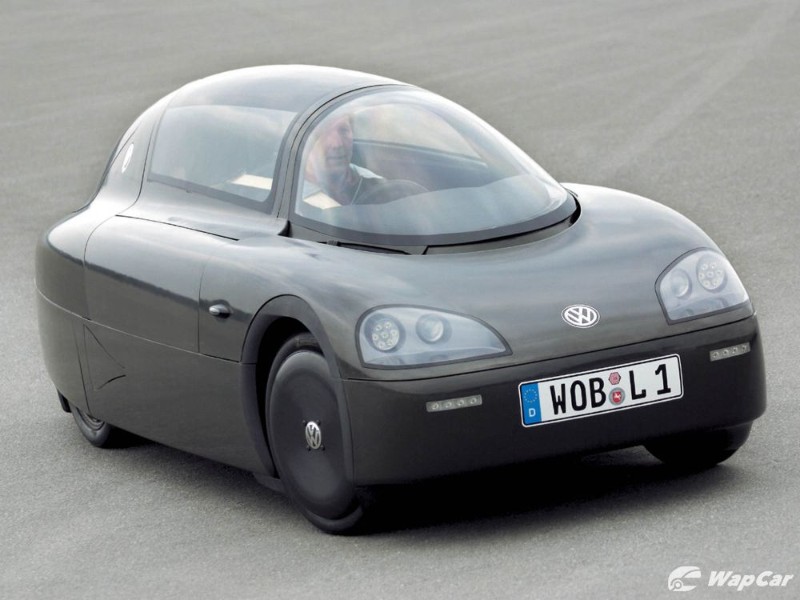 Concept cars, unlike their production counterparts, do not have to make compromises for:

The thing is, concept cars can be as ridiculous as they want to be.
Take the BMW GINA for example, which has body panels made of cloth. 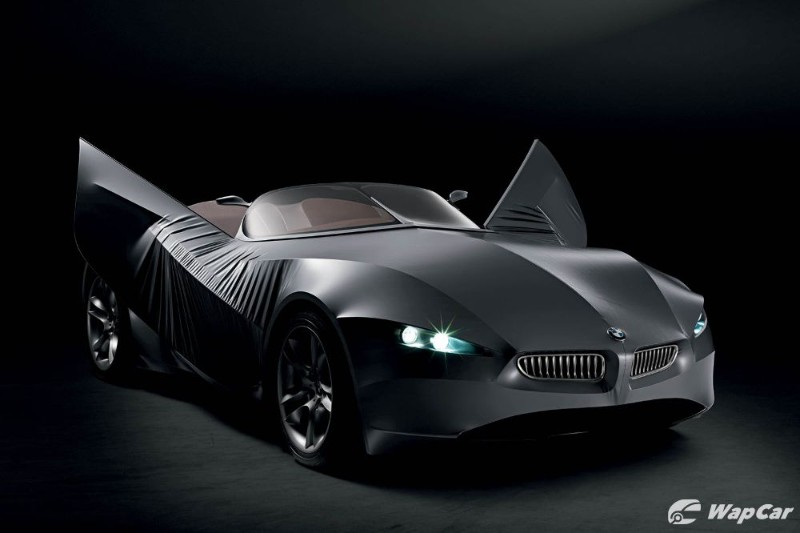 Or the 2007 Volkswagen Golf GTi W12 with the W12 engine from a Bentley Continental GT. 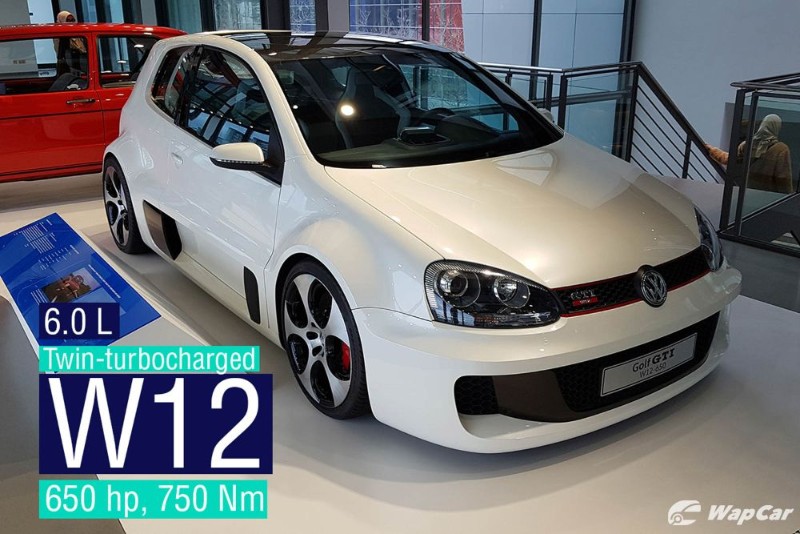 Think of concept cars as half the cars you see at SEMA or your local custom car show. They don’t really have to work. Only a slight essence gets carried over into production.

Some production cars, like the Mazda 3 and BMW 8 Series somewhat did justice for their concept counterparts by retaining their aesthetics. This, however, has not always been the case with concept cars.