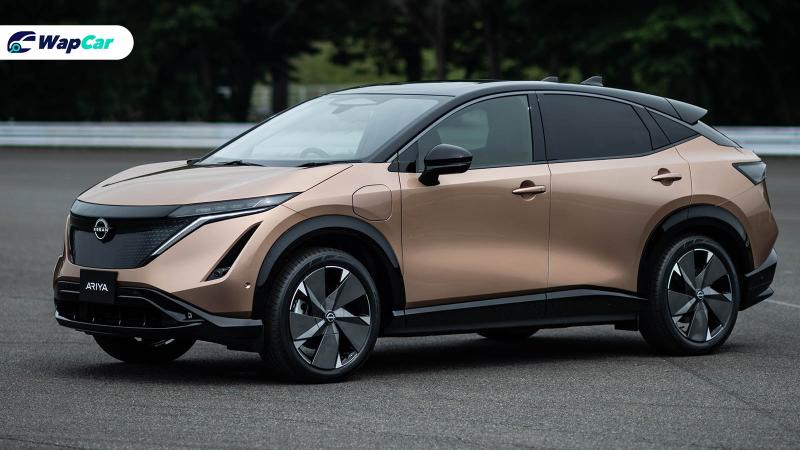 Nissan has unveiled the all-new Nissan Ariya. The Nissan Ariya is Nissan’s first all-electric crossover SUV. The new electric Nissan debuted during a digital event in Yokohama. The concept version was unveiled in October last year. 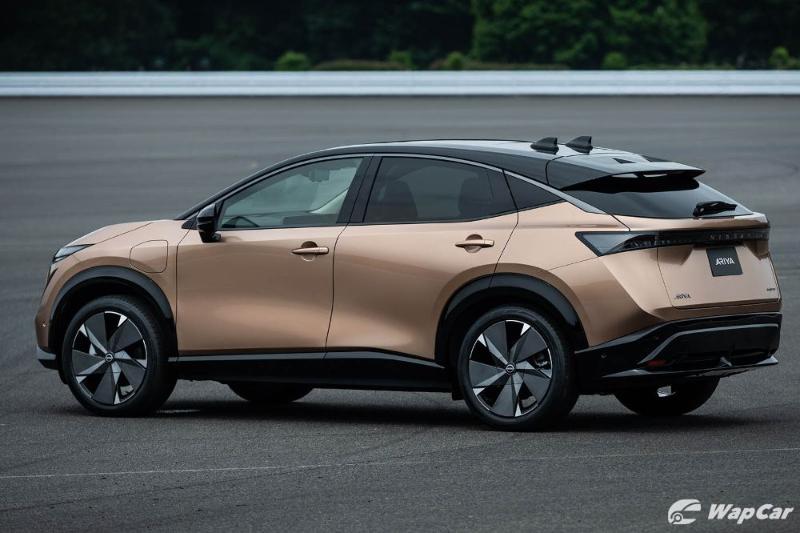 The Nissan Ariya sets the pace for Nissan’s plan to roll out 12 new models in 18 months. The all-new crossover demonstrates Nissan’s commitment to meeting customer demand for new electrified, autonomous and connected technologies. 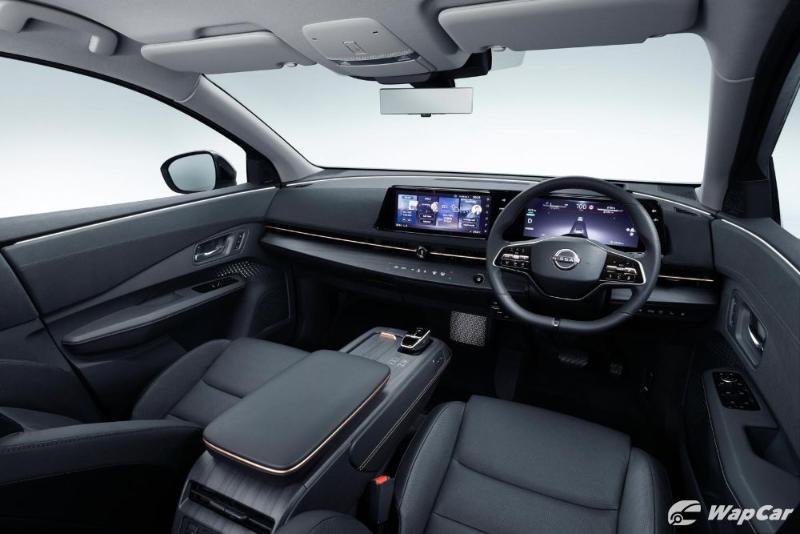 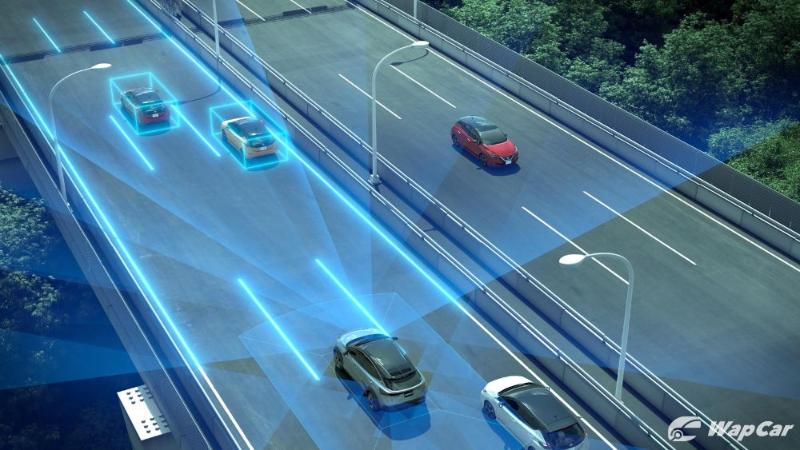 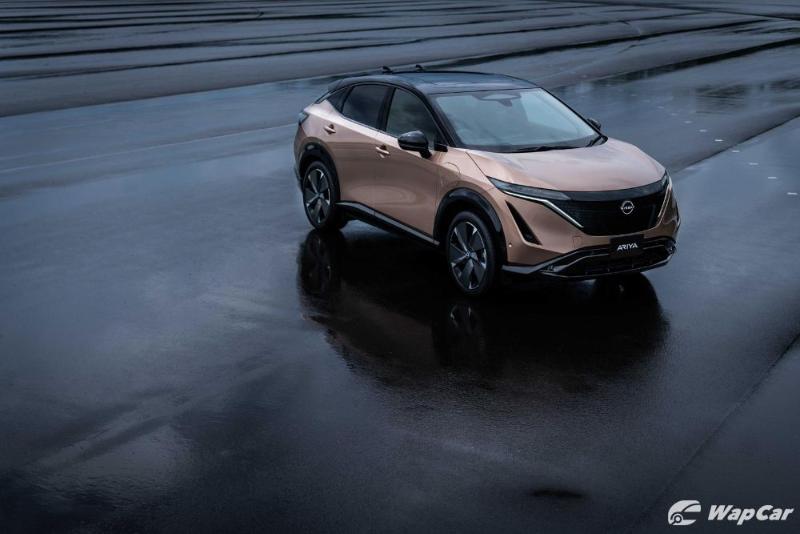 Unlike the Nissan Leaf, the Nissan Ariya’s batteries are liquid-cooled. Using 130 kW DC Fast charging, the Ariya can recover up to 375 kilometer with a 30-minute quick charge using Japan's CHAdeMO charging system. AC charging is rated at 7.2kW. 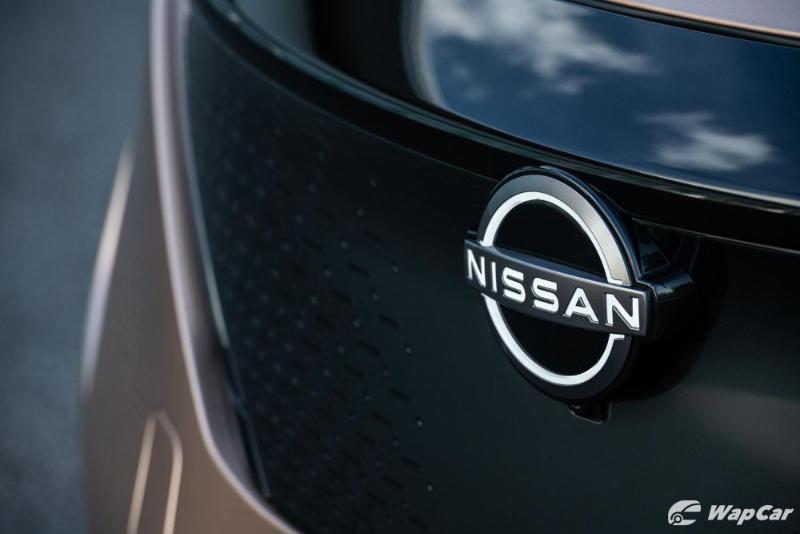 The Ariya is available in 4 variants:

*Range based on WLTP Japan Cycle 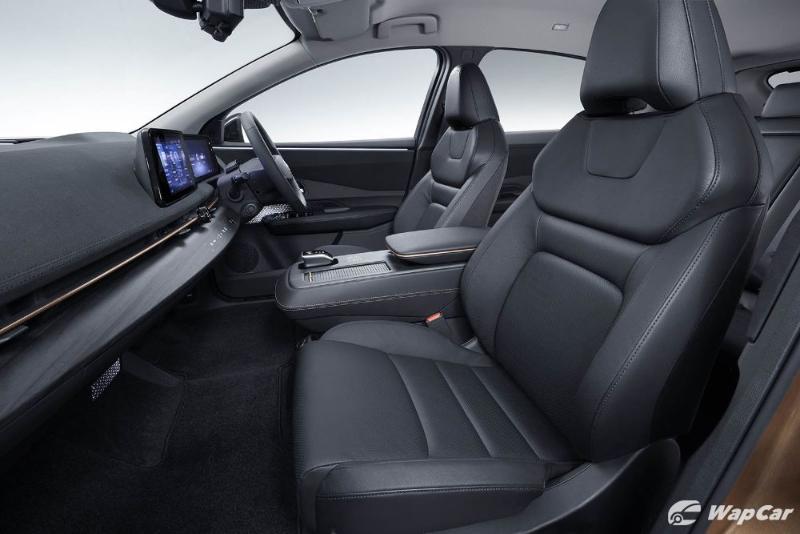 Nissan expects sales of EVs and e-POWER electrified models to be more than 1 million units a year by the end of fiscal 2023. Nissan also aims to introduce autonomous driving technologies in more than 20 models in 20 markets, and to have sold more than 1.5 million vehicles equipped with these systems. 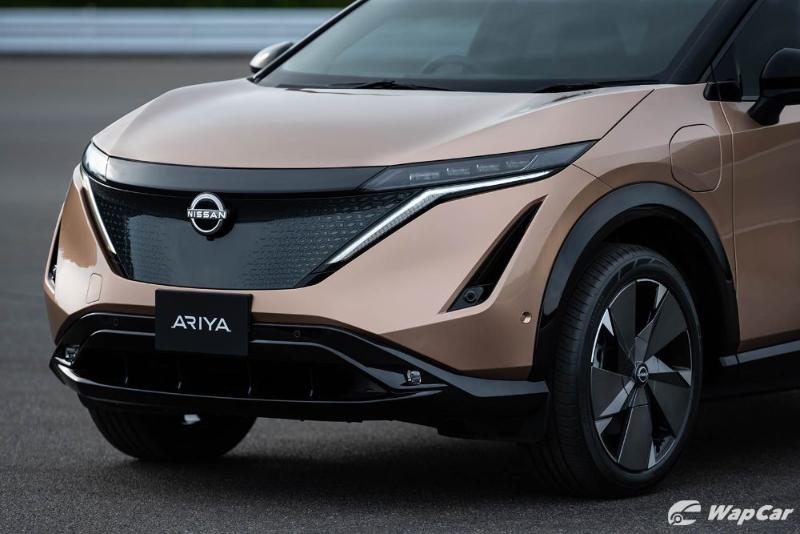