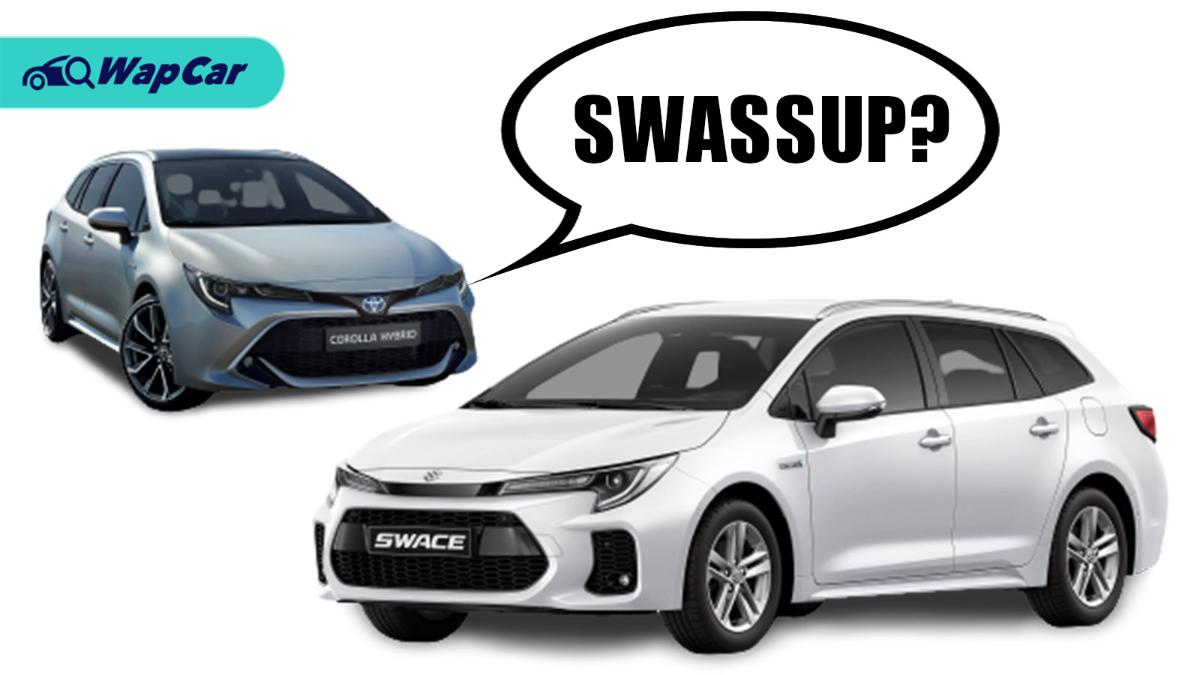 Say hello to Suzuki’s latest Toyota rebadge, the superbly-named Suzuki Swace (possibly rhymes with “space”). It is essentially a Toyota Corolla Touring Sports station wagon with a Suzuki badge, exclusive only for the European market. 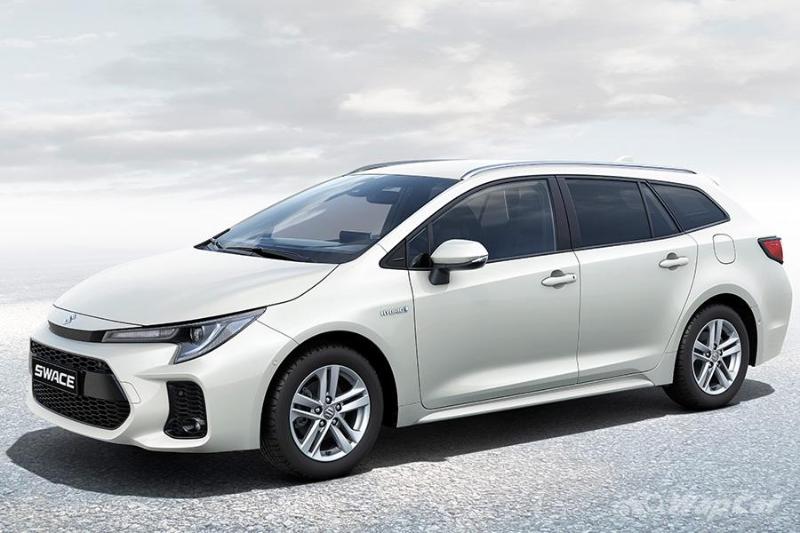 Now, before you get excited about transforming your Corolla Altis with a Suzuki bumper, the Swace is only available as a station wagon. On the front, the Swace has a slimmer centre grille design with the Suzuki “S” badge placed above it. The Swace also has a large honeycomb grille which gives it a more open-mouthed look than the Corolla Touring Sports. 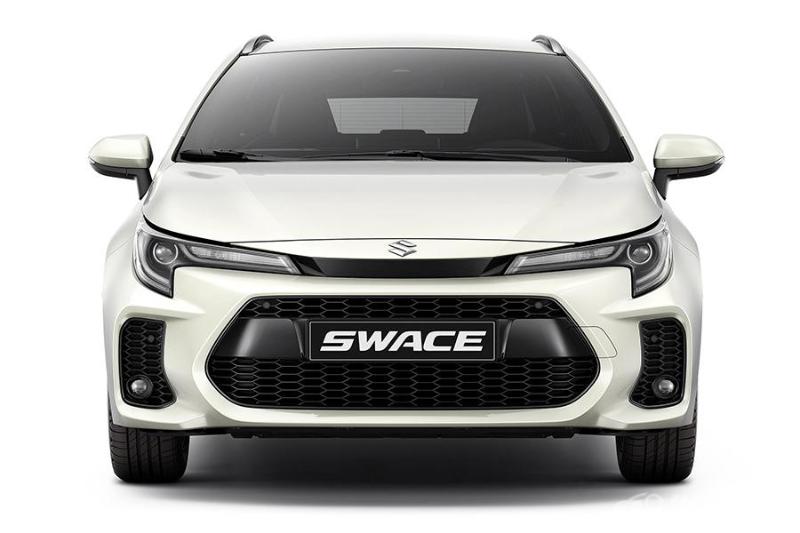 That front reminds me of a certain yellow electric mouse with rosy red cheeks looking all surprised. 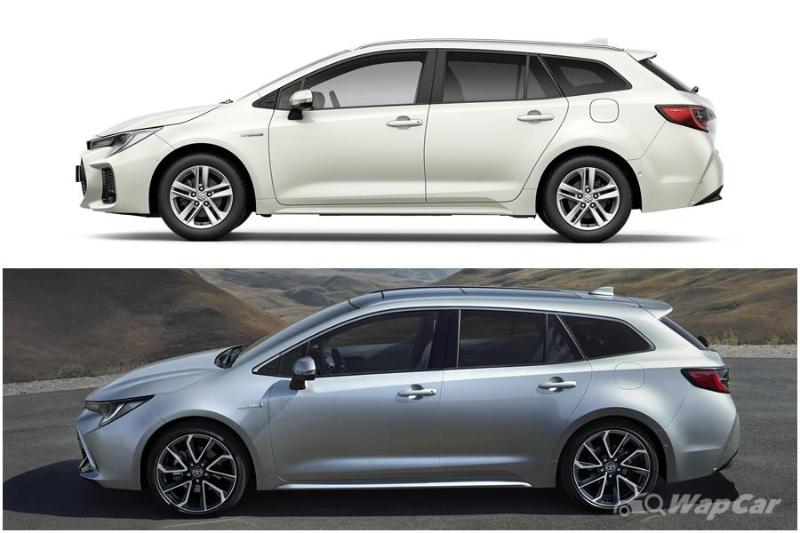 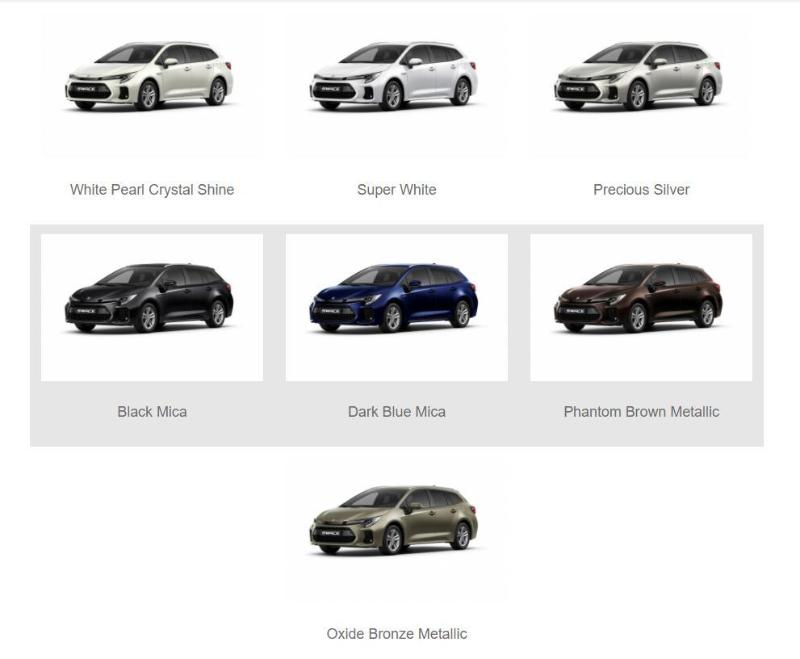 Customers will be able to select from 7 different colour options which include 2 different shades of white. My preference is on the bronze metallic. 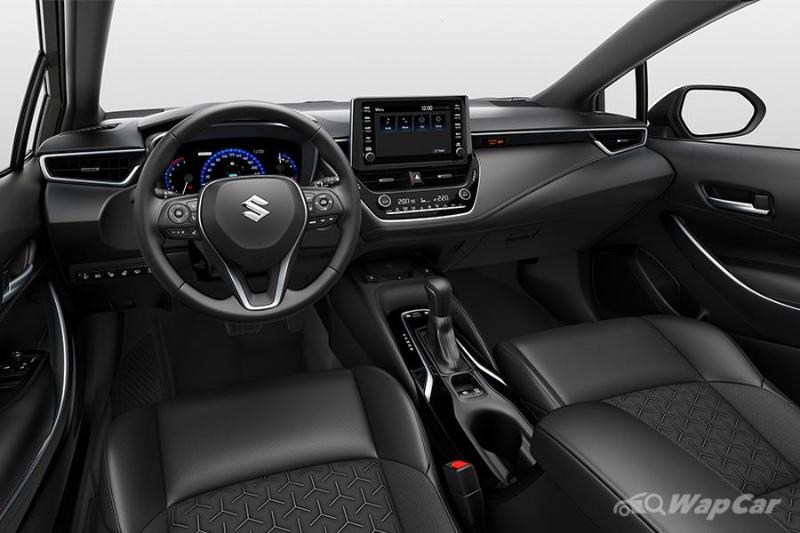 Inside, the Swace retains the same look as the Corolla Touring Sports which focuses on spaciousness, comfort, and practicality. The Swace comes with a Qi wireless charging pad, Apple CarPlay and Android Auto, ambient lighting, and an S-Flow air-conditioner system with occupant detection. 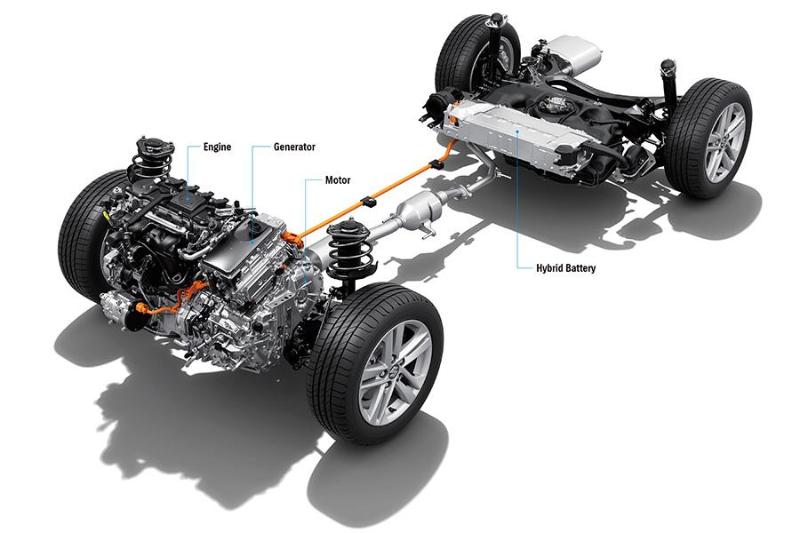 Powering the Swace is a 1.8-litre petrol-hybrid engine that is also shared with the Corolla Touring Sports and the hybrid variant of the Corolla Cross which produces a combined output of 140 PS. This is mated to a CVT gearbox. 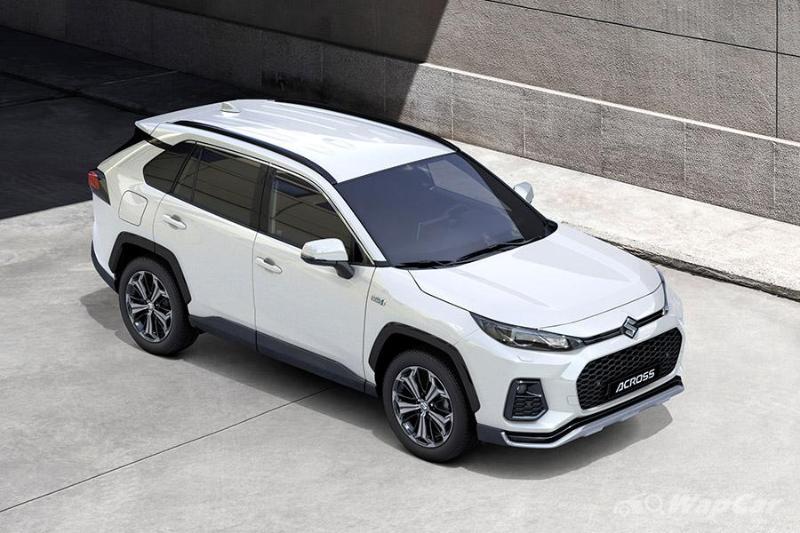 Sales are expected to begin in Europe in winter 2020. The Swace is Suzuki’s second rebadged Toyota after the RAV4-based Across and the fourth overall model from the Suzuki-Toyota partnership. 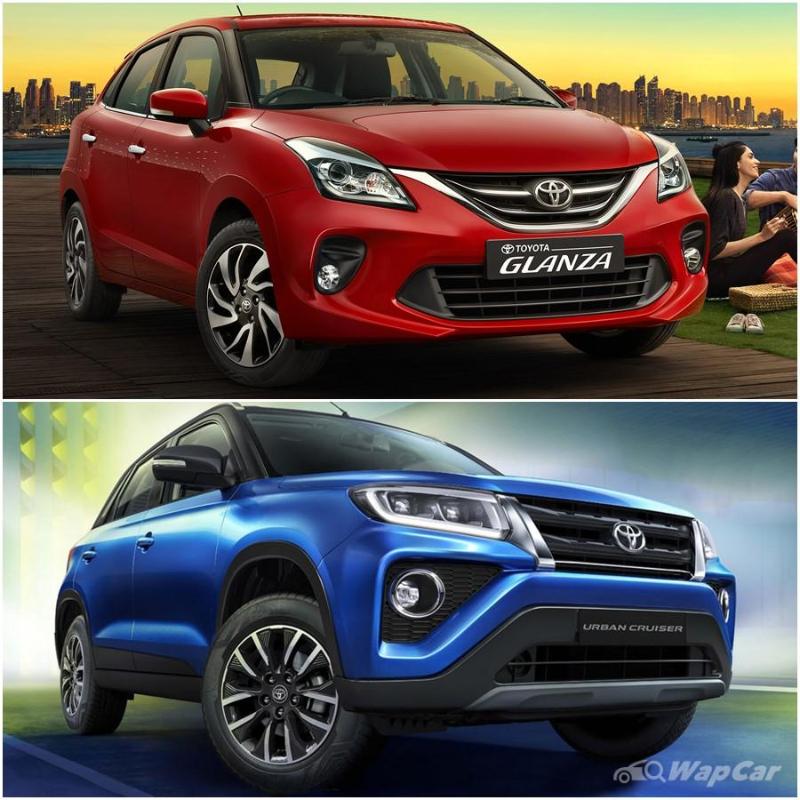 The other 2 models are the Toyota Glanza and Urban Cruiser which are based on the Suzuki Baleno and Vitara Brezza respectively, both only for India.