This Suzuki Across is a 320 PS Toyota RAV4 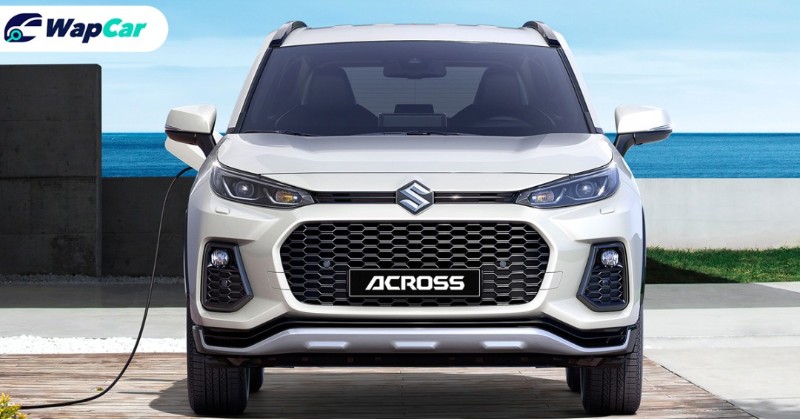 Suzuki has just introduced the 2020 Suzuki Across, its latest plug-in hybrid SUV based on the Toyota RAV4.

The Suzuki Across is the second model to be introduced following Toyota and Suzuki’s announcement for their plans for collaboration back in 2017. The first model that came to fruition is the Toyota Glanza, which is essentially a rebadged Suzuki Baleno. 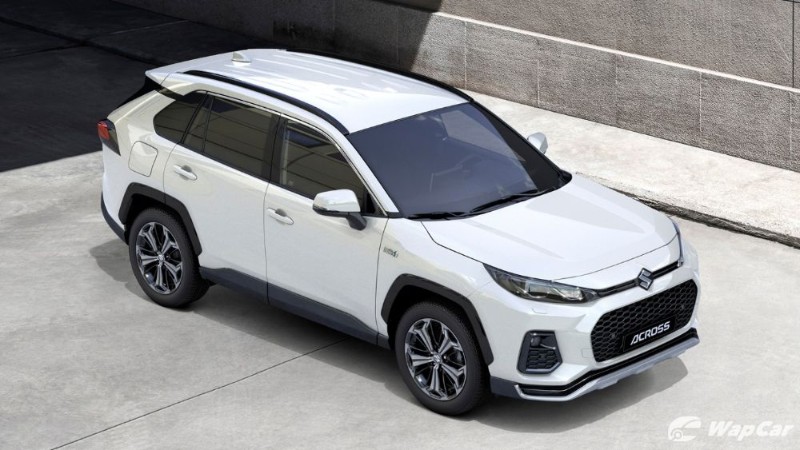 Design-wise, the Suzuki Across gets slim LED headlights (which looks identical to the China market Toyota Wildlander) and a rounder-looking front grille that help differentiate itself from the Toyota RAV4. 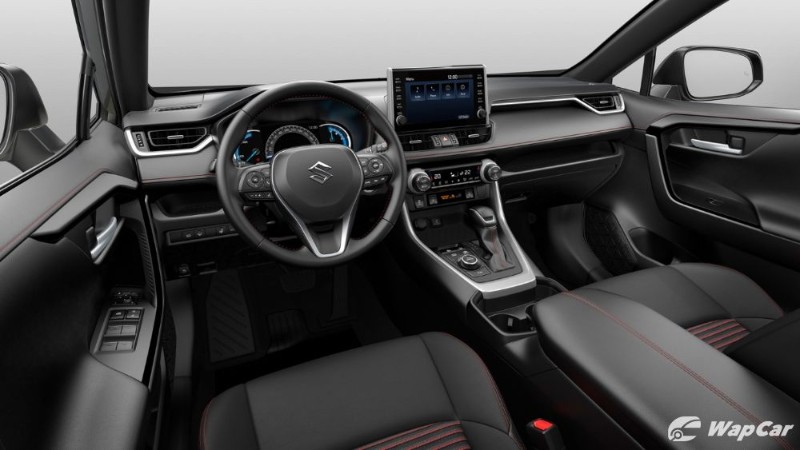 Not much has changed inside, except for Suzuki’s emblem sitting right smack in the centre of the steering wheel. Like the Toyota RAV4, the Across gets a 9.0-inch touchscreen infotainment display that supports Android Auto and Apple CarPlay. 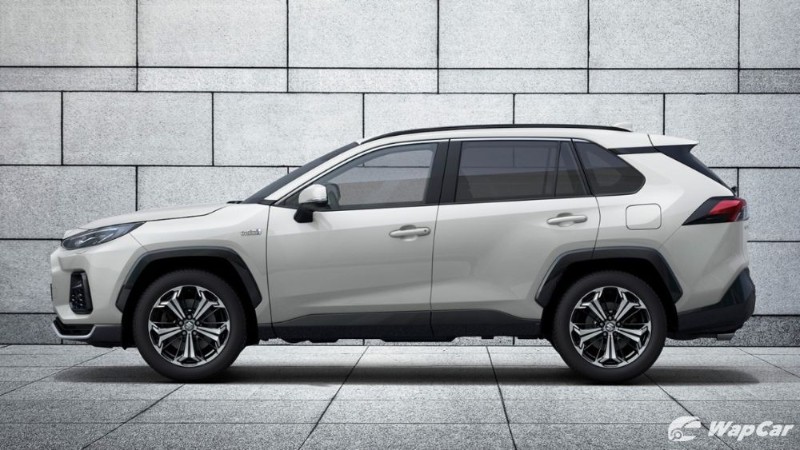 Under the hood of the Suzuki Across lies a 2.5-litre petrol-electric hybrid powertrain lifted from the RAV4 PHEV. Suzuki did not provide combine system output figures, but in the RAV4 PHEV, the hybrid system does 306 PS. 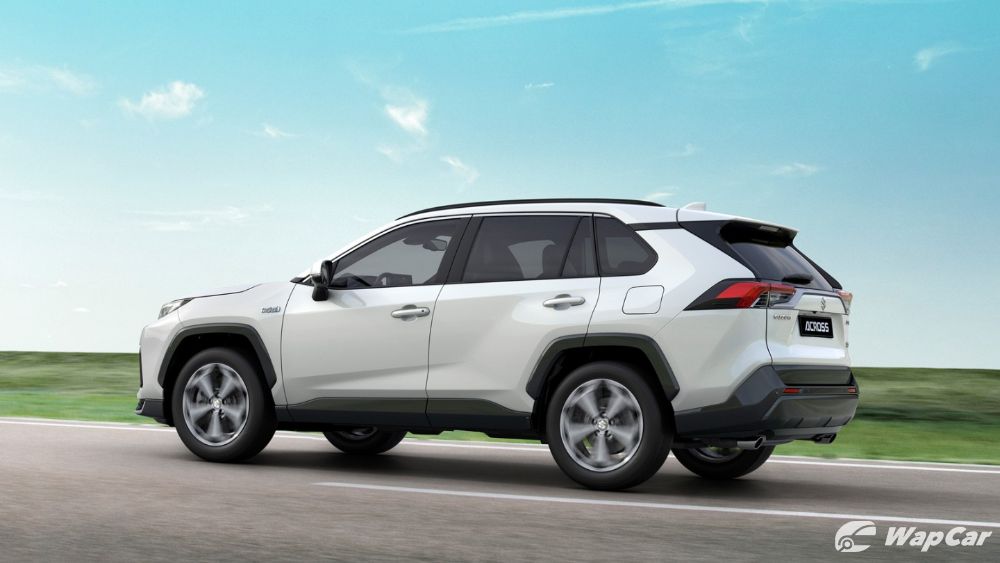 Suzuki said that the Across will go on sale in Europe starting from autumn. 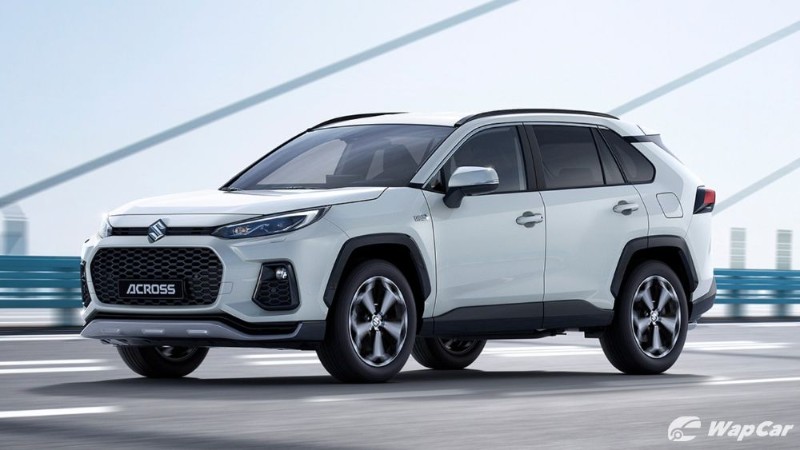 Apart from the RAV4-based Suzuki Across, Suzuki will also introduce its own version of the Toyota Corolla Touring Sports.