Home > News > The Toyota Sera - The flyest-looking Toyota ever

The Toyota Sera - The flyest-looking Toyota ever 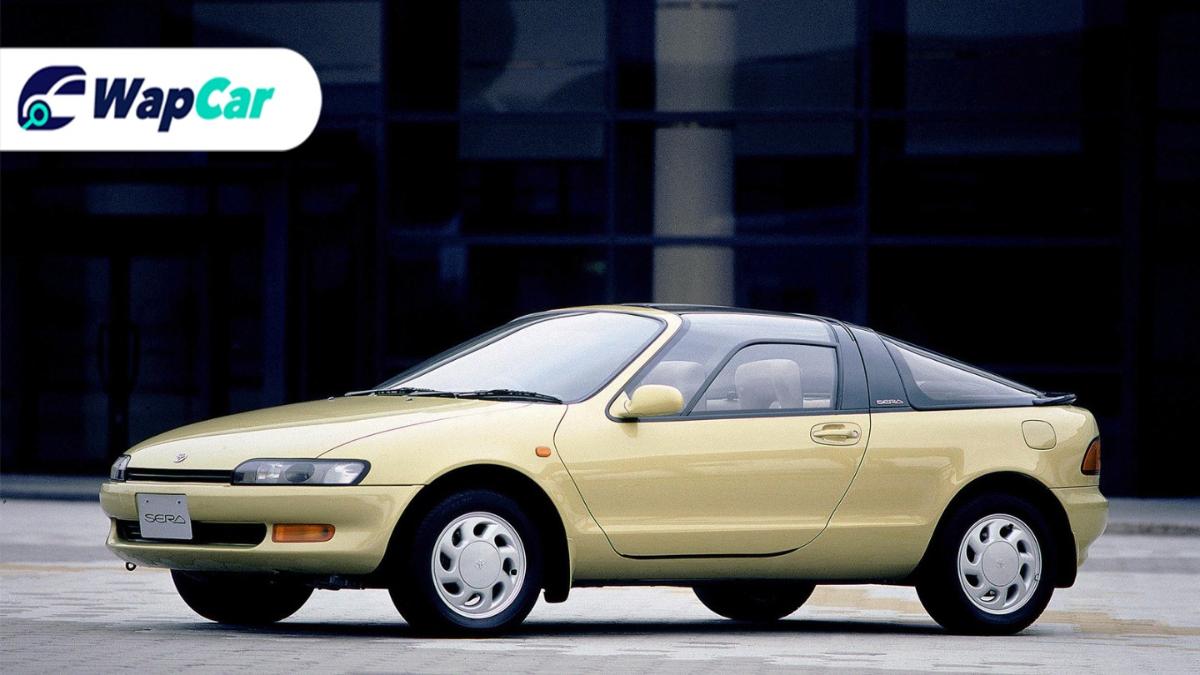 The Japanese Bubble Era of the late eighties and early nineties was a wonderful time to be around as a car fan. That period saw Japan’s automotive industry exploded into an era filled with technological and design masterpieces. The soaring asset prices and strong Japanese yen caused Japanese automakers like Nissan, Toyota and Honda to be more daring by launching legendary icons like the R32 Skyline GT-R and the Honda NSX as well as luxury brands like Lexus and Infiniti.

At the same time, most of these cars were made exclusively for the Japanese market, so while some models showcased performance and technological prowess, there were also some very interesting cars produced during that era. 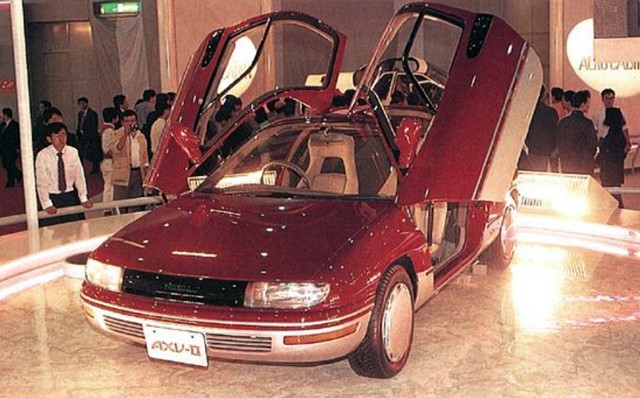 The Toyota Sera is one of them. It was launched in 1990 at the height of the Bubble Era and was based almost entirely on the AXV-II concept from 1987. At first glance, it looked like an ordinary coupe with way too much glass around it. That is until you opened the doors. 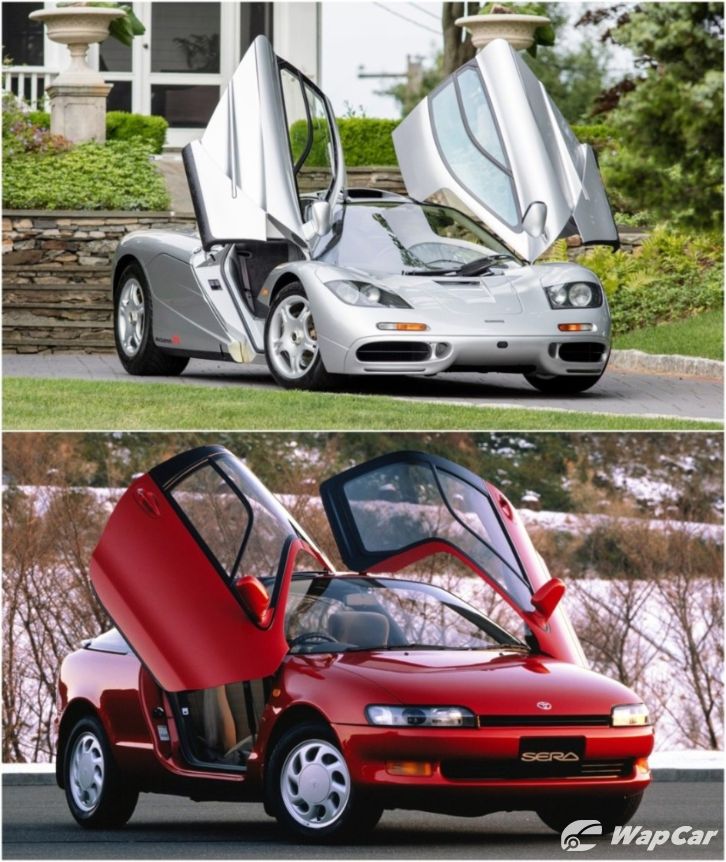 Gull-wing doors! Imagine pulling up in front of Pavilion KL in this. Surely, you’ll get more stares and IG mentions than some Datuk or influencer and their supercar. In fact, it was the Sera that actually inspired designer Gordon Murray to put these doors on the legendary McLaren F1. 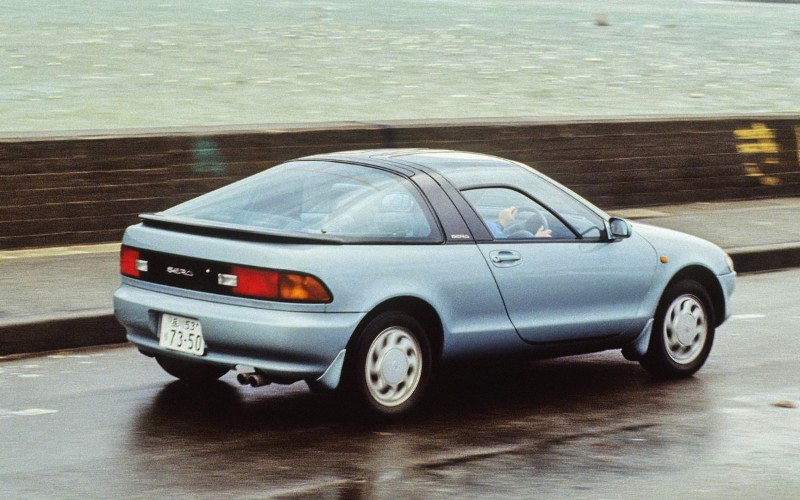 However, as cool as the Sera was, underneath it was just a Toyota Starlet. It was powered by a four-cylinder 1.5 litre 5E-FHE with a twin-cam, 16-valve layout and a redline of 7,500 rpm. Transmission choices were a five-speed manual or a four-speed automatic. 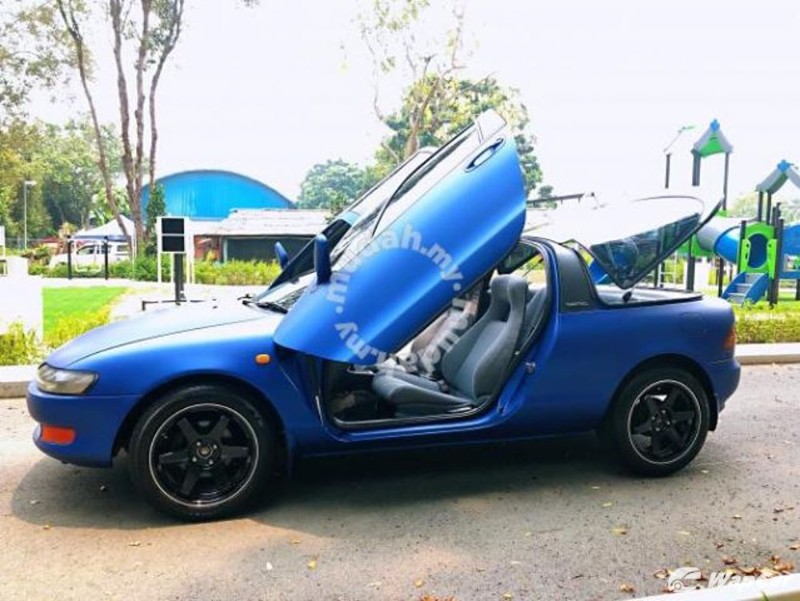 Only 15,942 units of the Sera were built from February 1990 and December 1995, which made this a uniquely rare car. Best of all, we actually found one for sale in Malaysia while scouring the web! 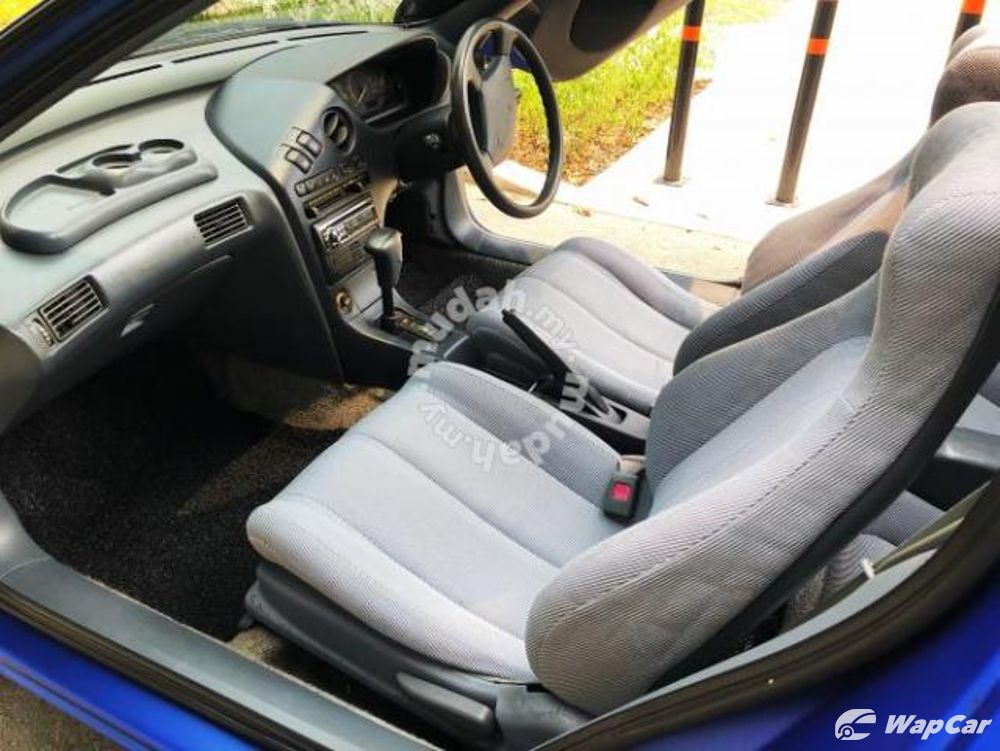 Listed at RM 28,888 on mudah.my, this near mint blue example can be yours for less than the price of an Axia! Now that sounds like an enticing deal, especially with what appears to be pretty well-maintained. It might be an automatic but it still makes a unique weekend car. Interested in owning an exciting JDM on your driveway?