Home > News > The VW Polo started life as an Audi? Say what?

The VW Polo started life as an Audi? Say what? 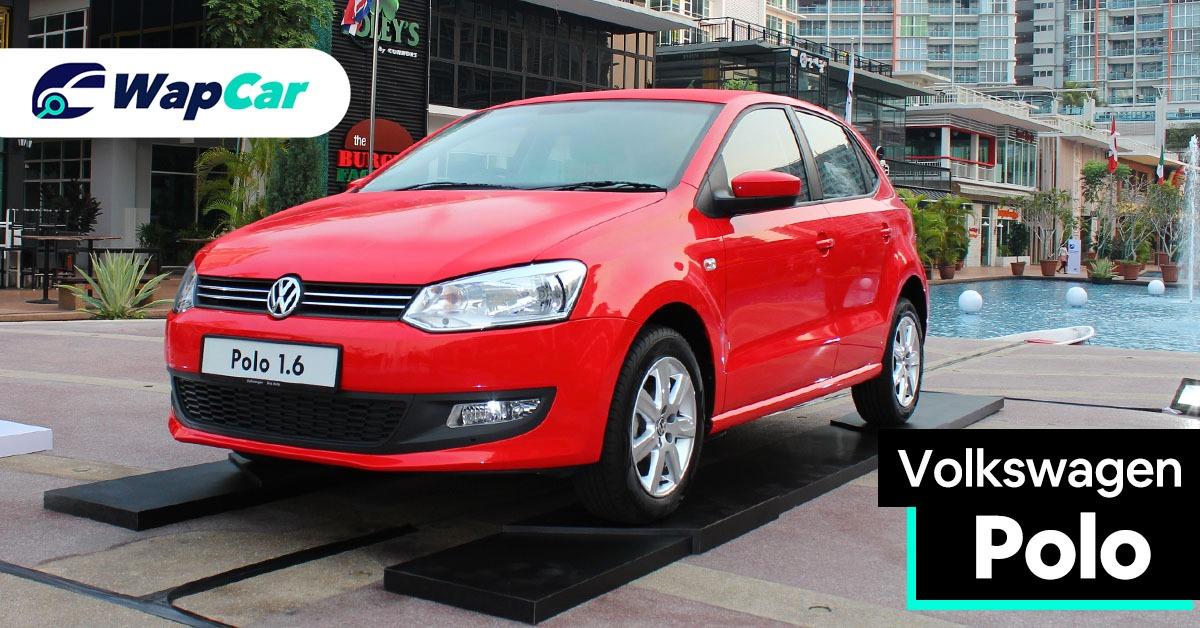 Audi did not start off as the luxury car brand that we know of today. Back in the 60s, before the Audi started competing with luxury brands like Mercedes-Benz and BMW, Audi was rolling out affordable cars like the small hatchback Audi 50.

This is because when Volkswagen decided that it was time to start adding more variants to their model line-up, they were initially reluctant to dip their fingers in the small car market. Believing that the Beetle is the smallest they should go.

So instead of spending the resources in R&D to create a car smaller than the Beetle, they decided to pick up the Audi 50 that was introduced in 1974.

The Audi 50 was sold only in Europe, and was already considered by motoring bandits to have arrived late to the small car game. Nevertheless, Volkswagen still jumped into the fray in 1975 with the 3-door Polo.

At the time when both cars were sold alongside each other, the Polo was marketed as a more basic variant of the Audi 50 though there were very minor differences between the two cars. 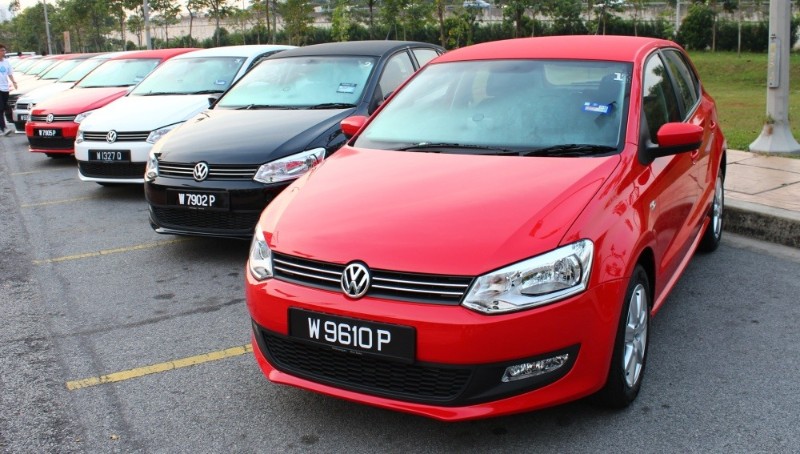 Though it is not stated in any of Volkswagen’s or Audi’s history books, but the decision for VW to rebadge the Audi 50 into the Polo could stem from Audi’s planned transition into larger and more luxury cars as well. 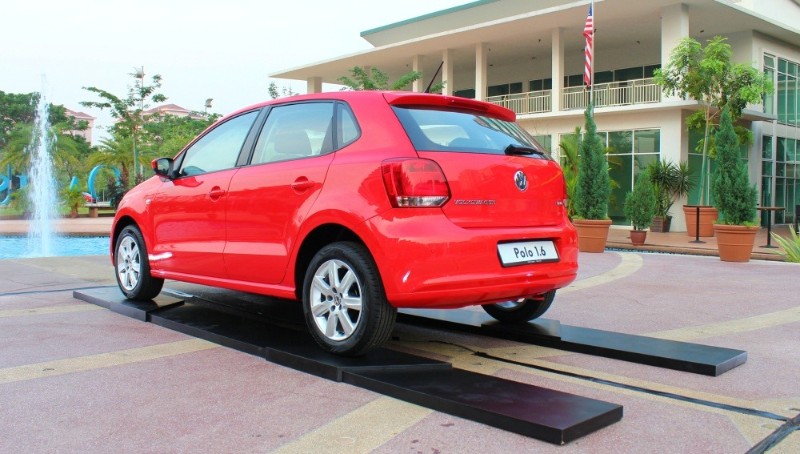 As of yet, the sixth generation has not arrived in our markets, but we predict its arrival to be soon based on VW’s right-hand drive market behaviour; Singapore started sales of the car in 2018.

But meanwhile, let us enjoy the last of VW’s conventional gearbox in the fifth generation Polo still on sale in Malaysia.