We've tested the new 2022 Proton Iriz and Persona's fuel efficiency, better than before? 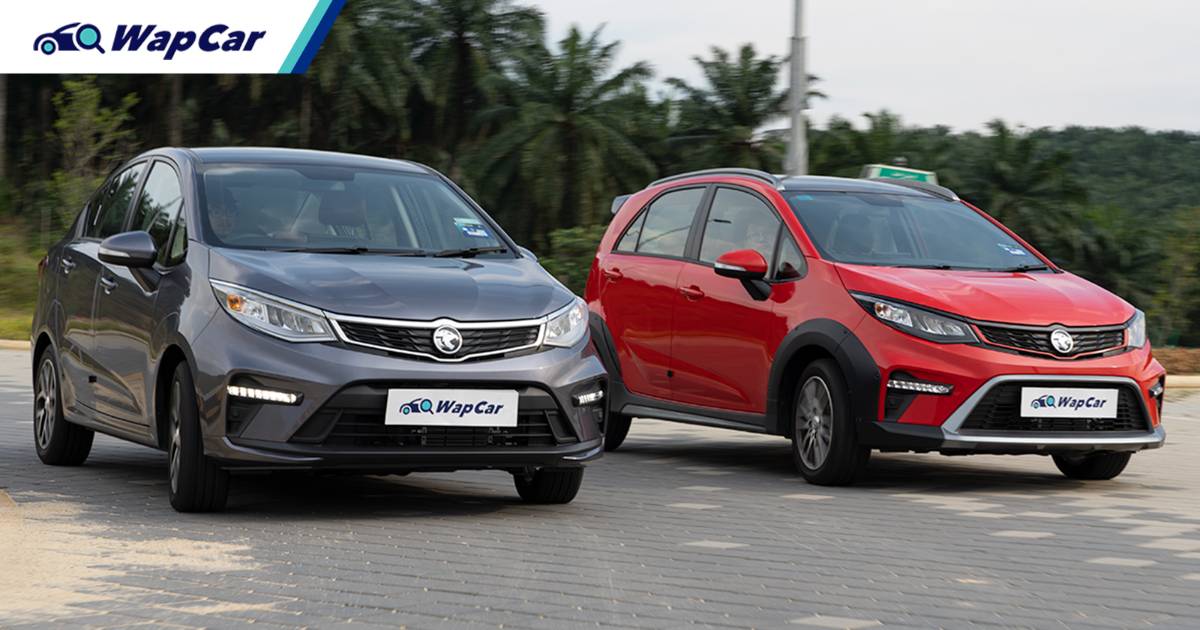 Proton said there are 200 new parts, 32 different quality improvements, and 6 performance improvements (including fuel consumption) made for the 2022 Proton Iriz and Proton Persona facelift. 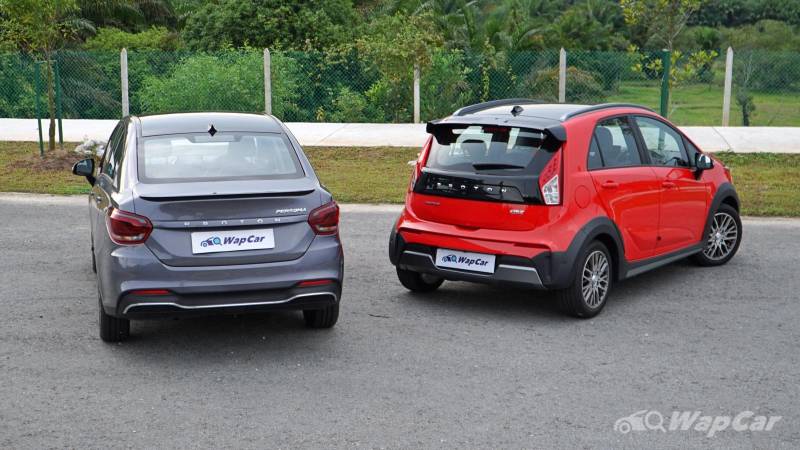 The CVT gets two additional features – Neutral Idle Control (NIC) and Eco Mode. NIC works with the engine management computer to reduce fuel fed into the engine whenever the vehicle is idling. This lowers the engine’s idle speed, thus saving you a little bit of fuel.

Eco Mode on the other hand, disengages the clutch when coasting on top of numbing the throttle response. When the Iriz or Persona is coasting at speeds below 70 km/h, it disconnects the clutch, effectively allowing the car to coast freely in Neutral.

Proton claims fuel consumption has reduced by around 10 percent on the NEDC cycle. The Eco Mode further improves it by 8 to 10 percent, but this is according to Proton’s internal driving cycle test.

The question now is, how do these improvements translate into real-world driving conditions? Well, we’ve put the 2022 Proton Iriz and Persona to our fuel consumption test to find out. 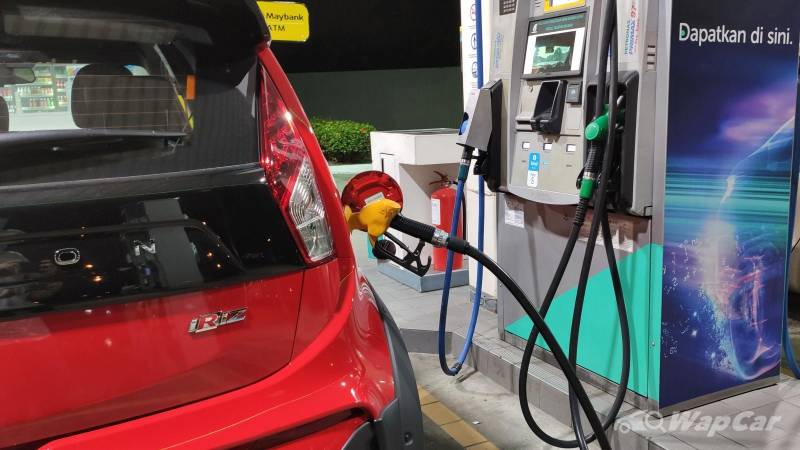 As usual, we made sure the tyres were properly inflated according to manufacturer’s specifications, which in this case is 210 kPa (cold tyres) for the front tyres and 190 kPa for the rear tyres. This applies to both the Iriz and Persona.

Then the 40-litre fuel tanks were filled to the brim and we set off. Air-conditioning remained at mid-way temperature and blower settings, with speed capped at 110 km/h. 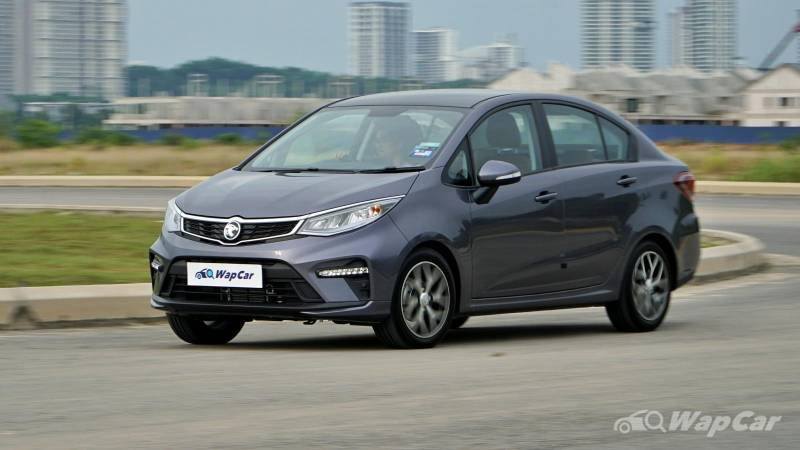 Driving behaviour was as per normal and under normal driving mode. Eco Mode was not selected to simulate normal driving condition, which is fine as the additional fuel saving claim is on top of the improvements made.

We’ve conducted two fuel consumption tests each and here are the results. 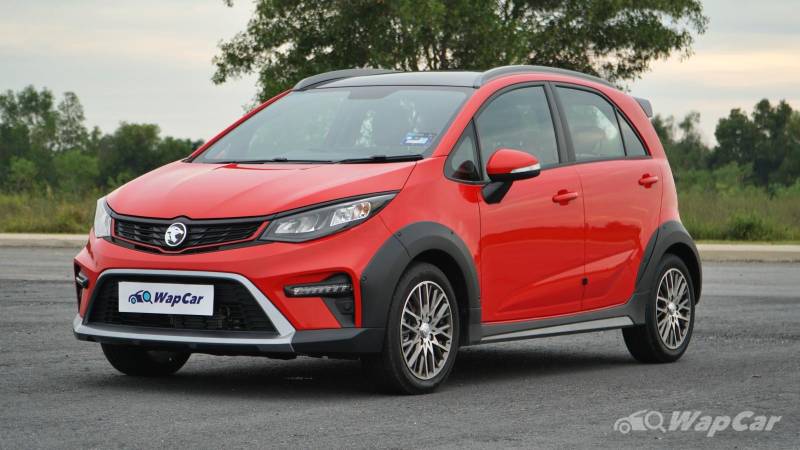 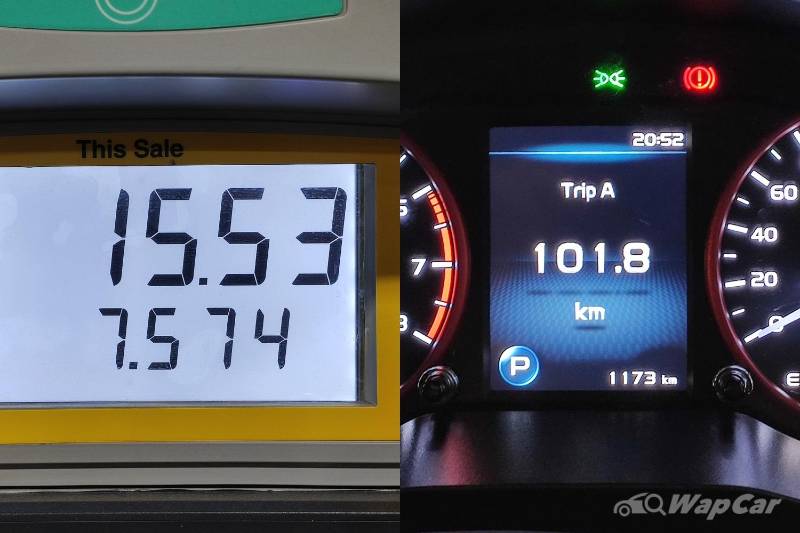 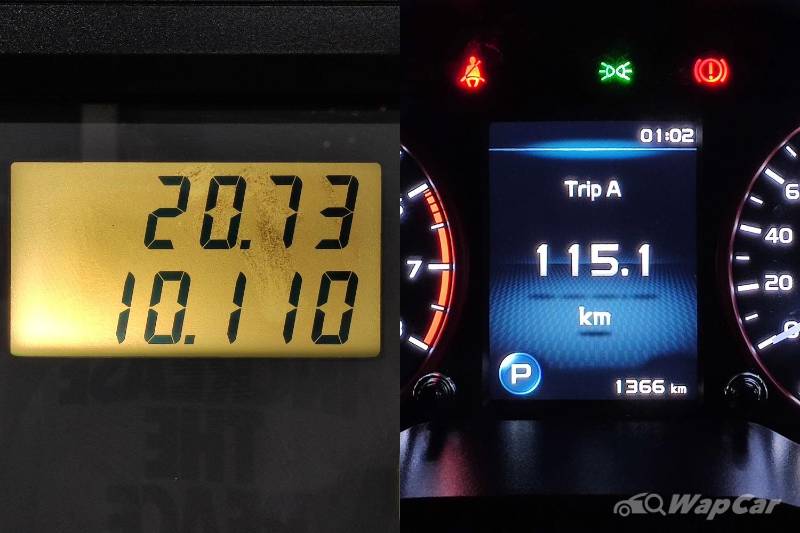 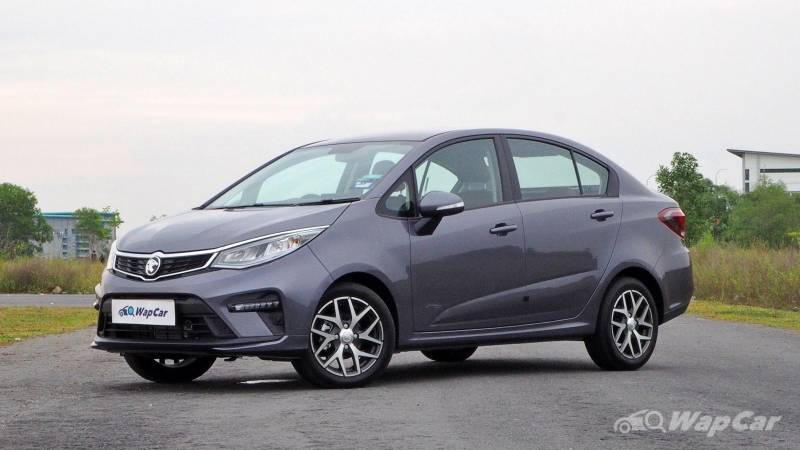 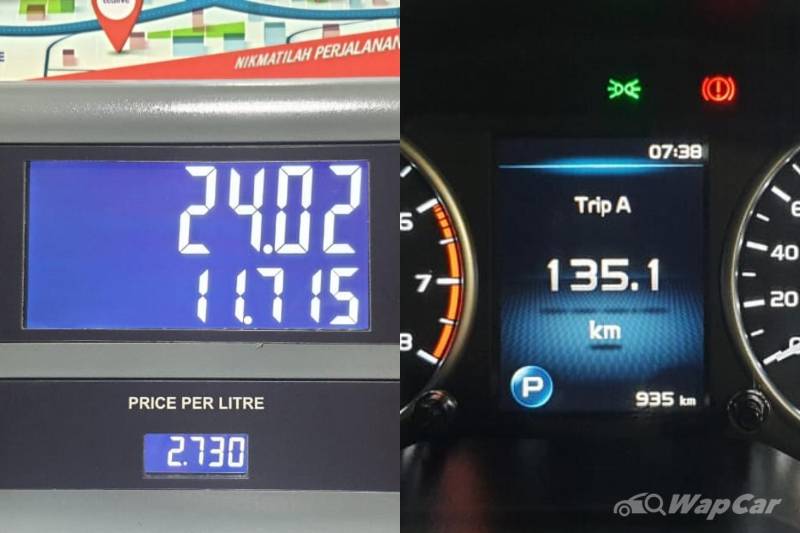 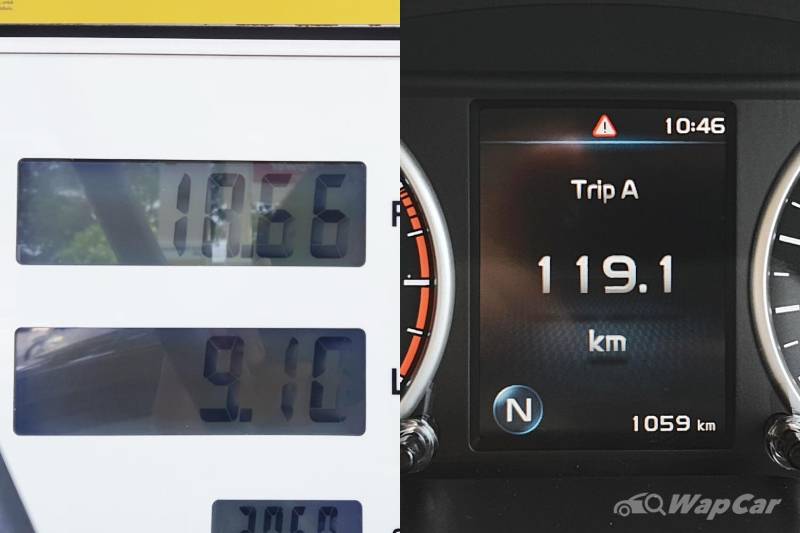 Fuel savings of around 4% 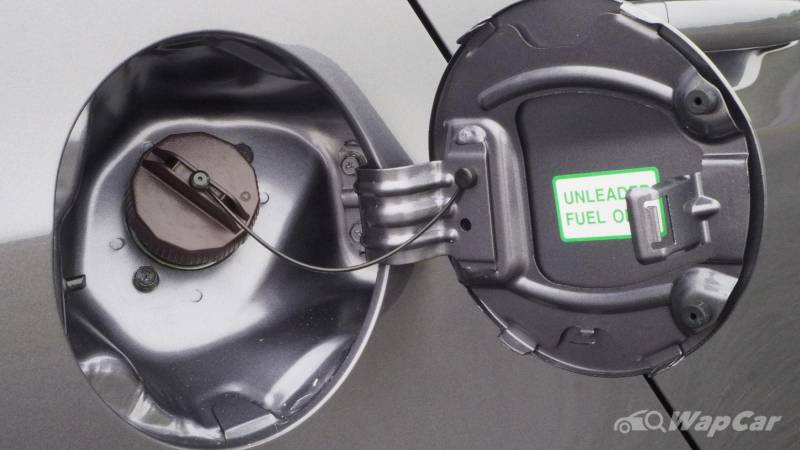 To conclude, the improvements made to the 2022 Proton Iriz and Proton Persona have made the cars more fuel efficient than before. Being bound by the limitations of hardware, the calibration efforts by Proton have to commended.