HomeNewsYou should sit down for this, because the next-gen C63 might be a 4-cylinder

You should sit down for this, because the next-gen C63 might be a 4-cylinder 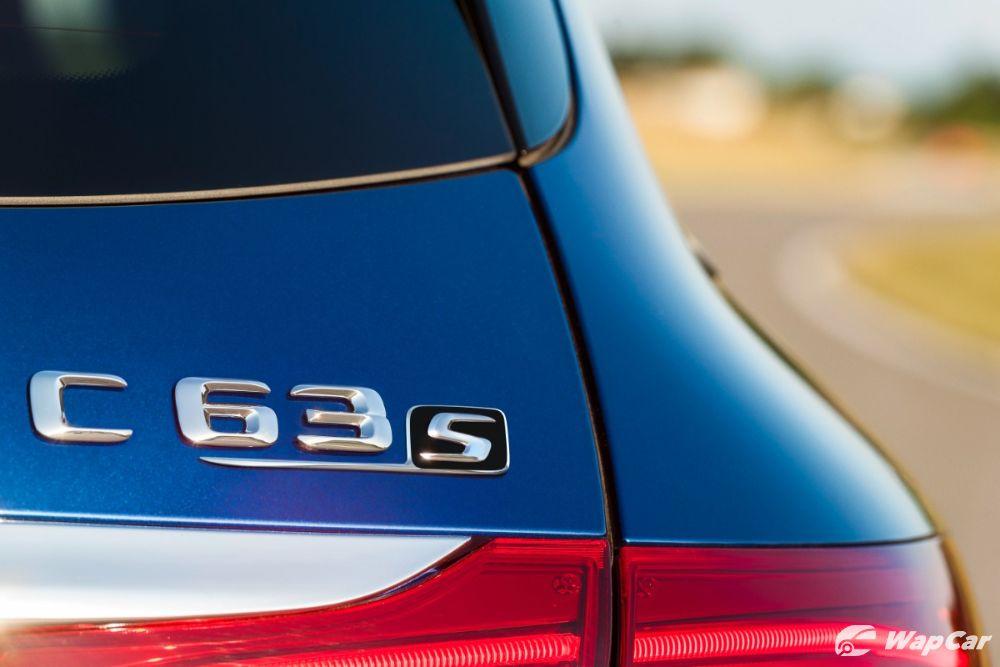 Yes, you read that correctly. The next generation C63 will reportedly drop the traditional AMG V8 for an in-line 4. And that’s not all, it will also be all-wheel drive.

Before you get your pitchforks out to storm Affalterbach, this is reported by Autocar so it isn’t official yet. But we wouldn’t want to get your hopes up because what was mentioned does make sense, unfortunately.

The biggest factor contributing to the change would be the ever-increasing efforts to reduce emissions. That's just how it is now.

Plus, the wizards at AMG may well have plans to electrically boost the M139 engine, now sitting in the latest A45 making as much as 421 PS and 500 Nm of torque, and adopt the 48V integrated starter motor. In theory, it should at least match the current C63’s output of 510 PS and 700 Nm. 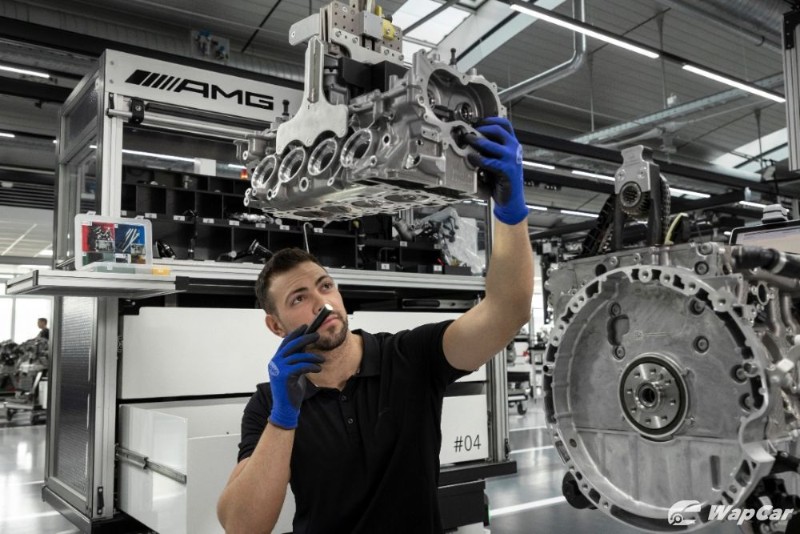 AMG CEO Tobias Moers said that all next-generation AMG models will have all its wheels driven due to customer demand. No surprises here, seeing that the E63 is already all-wheel drive.

Don’t hold your breath on this though. Rumour has it that the all-new C-Class will not be revealed until late next year, and the AMG version at least a year after that.