Parliament sitting postponed to May 18, delays new law against drunk and reckless driving 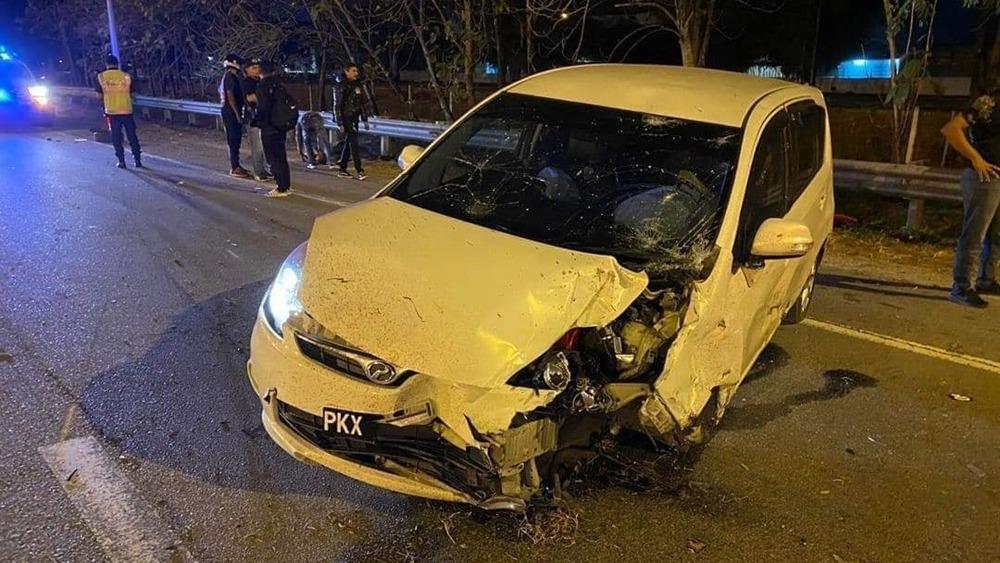 The delay also means that the proposed amendments to the Road Transport Act to increase penalties for driving under influence (DUI) of drugs or alcohol, as well as reckless driving will be postponed.

The review was originally scheduled for the second parliamentary sitting at the middle of the year but Loke had expedited it to March as the matter was getting a lot of attention from the public.

Current Road Transport Act defines drunk driving as having 80 mg of alcohol in 100 ml of blood. Loke suggested lowering the limit to 50 mg, in line with recommendations by the World Health Organization, as well as raising the penalty.

The current penalty for reckless driving and DUI is set at maximum 10 years jail or fine of up to RM 20,000, and three-year driving ban.

The next parliamentary sitting will be an intense one as many Members of Parliament are expected to table a vote of no-confidence against the new Prime Minister.