Home > News > Volvo officially caps top speed at 180 km/h, is it fast enough for you?

Volvo officially caps top speed at 180 km/h, is it fast enough for you? 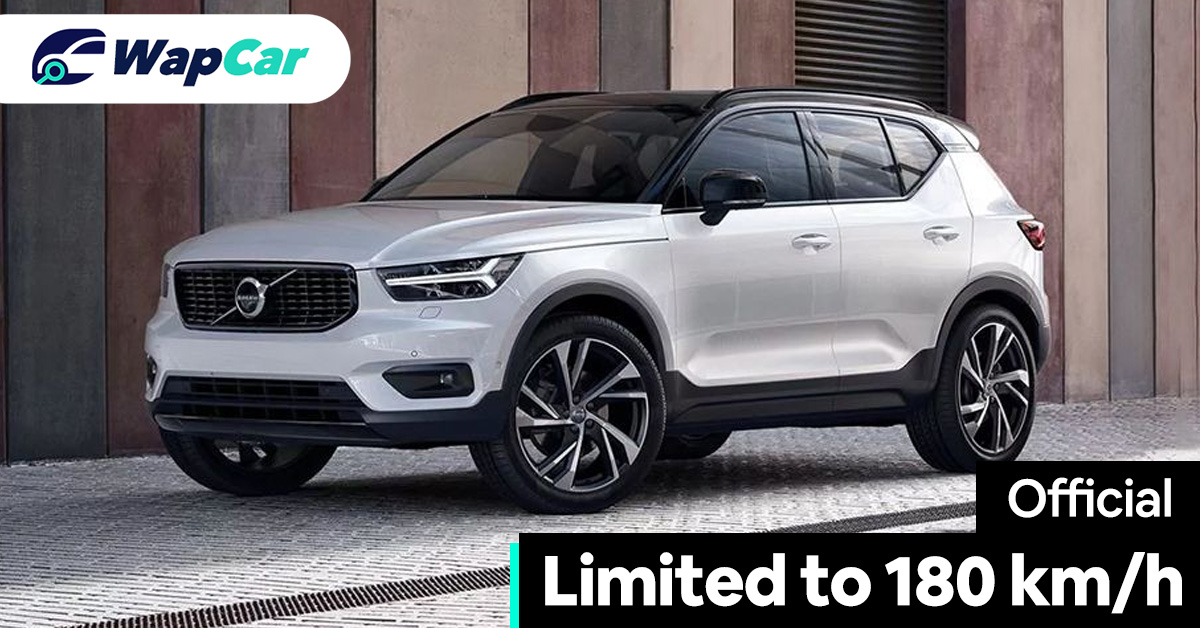 The inevitable has happened, all Volvo cars produced from 2020 onwards are now limited to a top speed of 180 km/h. The decision to cap the top speed was announced in 2019, drawing much criticism from the public. But Volvo Cars persisted on their top speed cap and has installed limiters on all new Volvo cars, except for those under the Polestar brand. 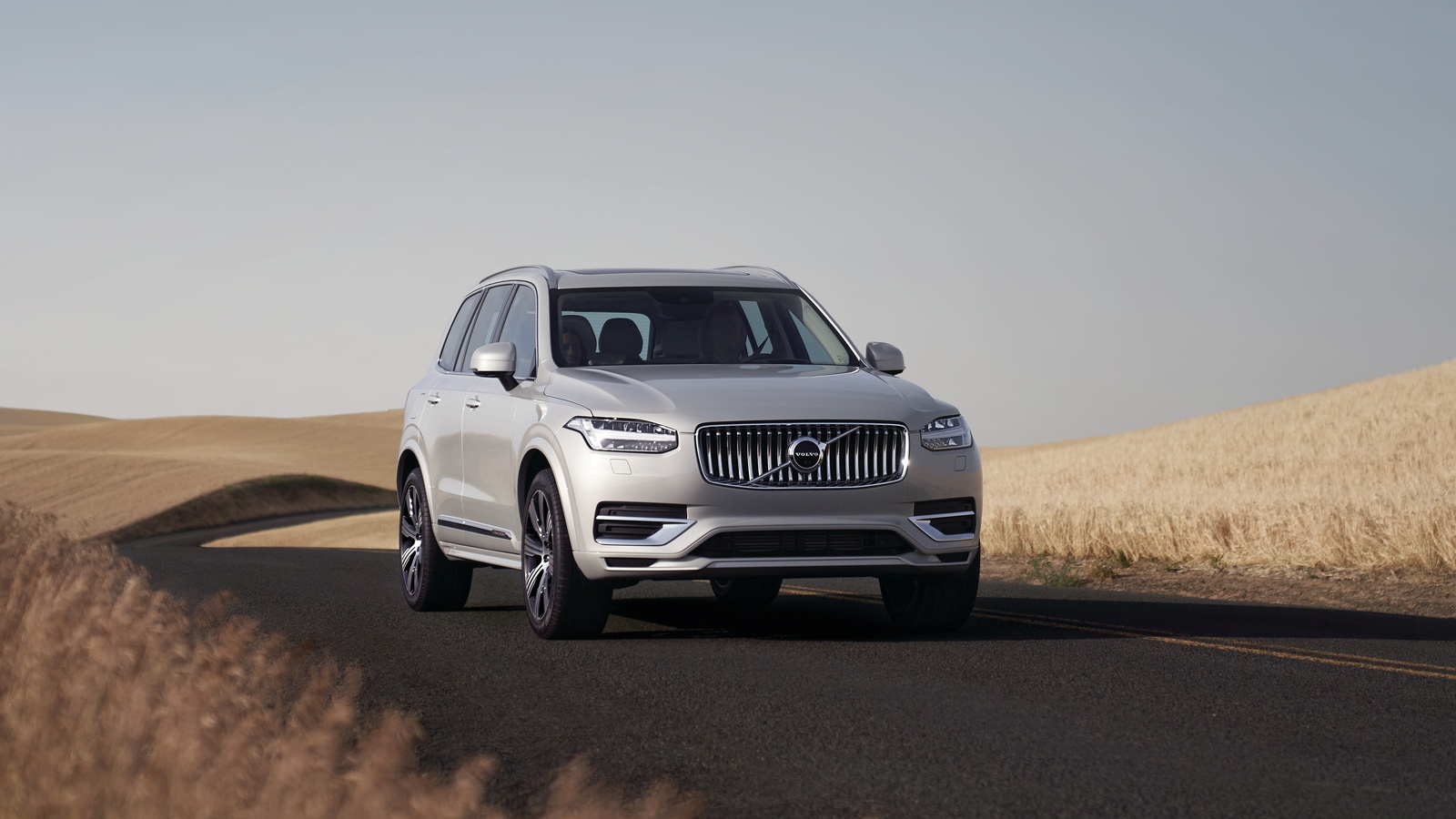 Volvo’s decision to cap all cars with the 180 km/h limit is in line with their goal to close the remaining gap to zero serious injuries and fatalities in traffic.

Despite the backlash, Volvo Cars believe that it is their obligation to continue its tradition of being a pioneer in taking action that ultimately makes a car safer. 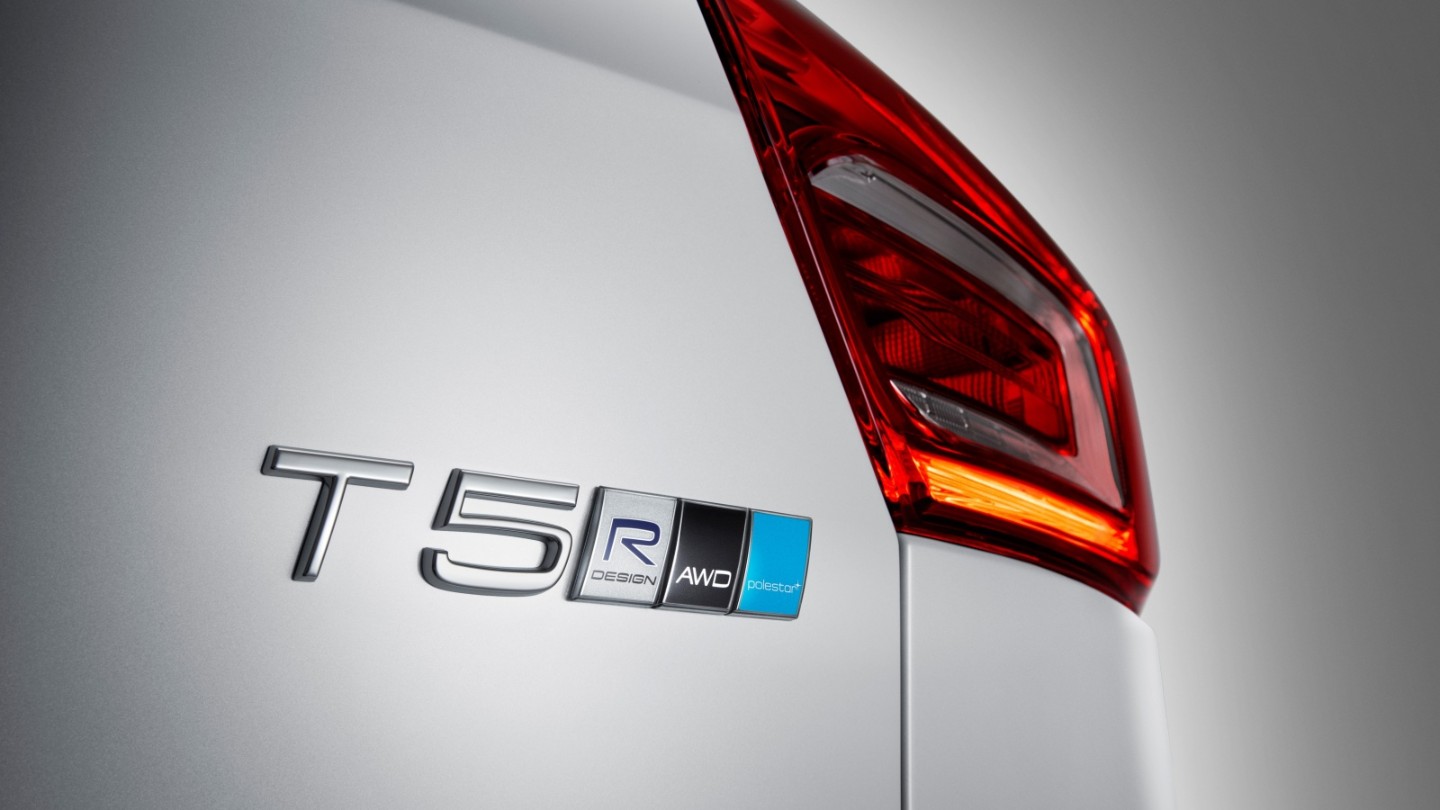 Though Volvo cars are built on smart infrastructure design and are packed with all sorts of in-car safety systems, the brand believes that these features are rendered not enough to a passenger’s safety when speeding above certain speeds.

Speeding is just one of the three elements of human behaviour that often causes car accidents and the loss of lives. The other two being intoxication and distraction. Hence why Volvo sees this as an important step to their vision of zero traffic fatalities and serious injuries. 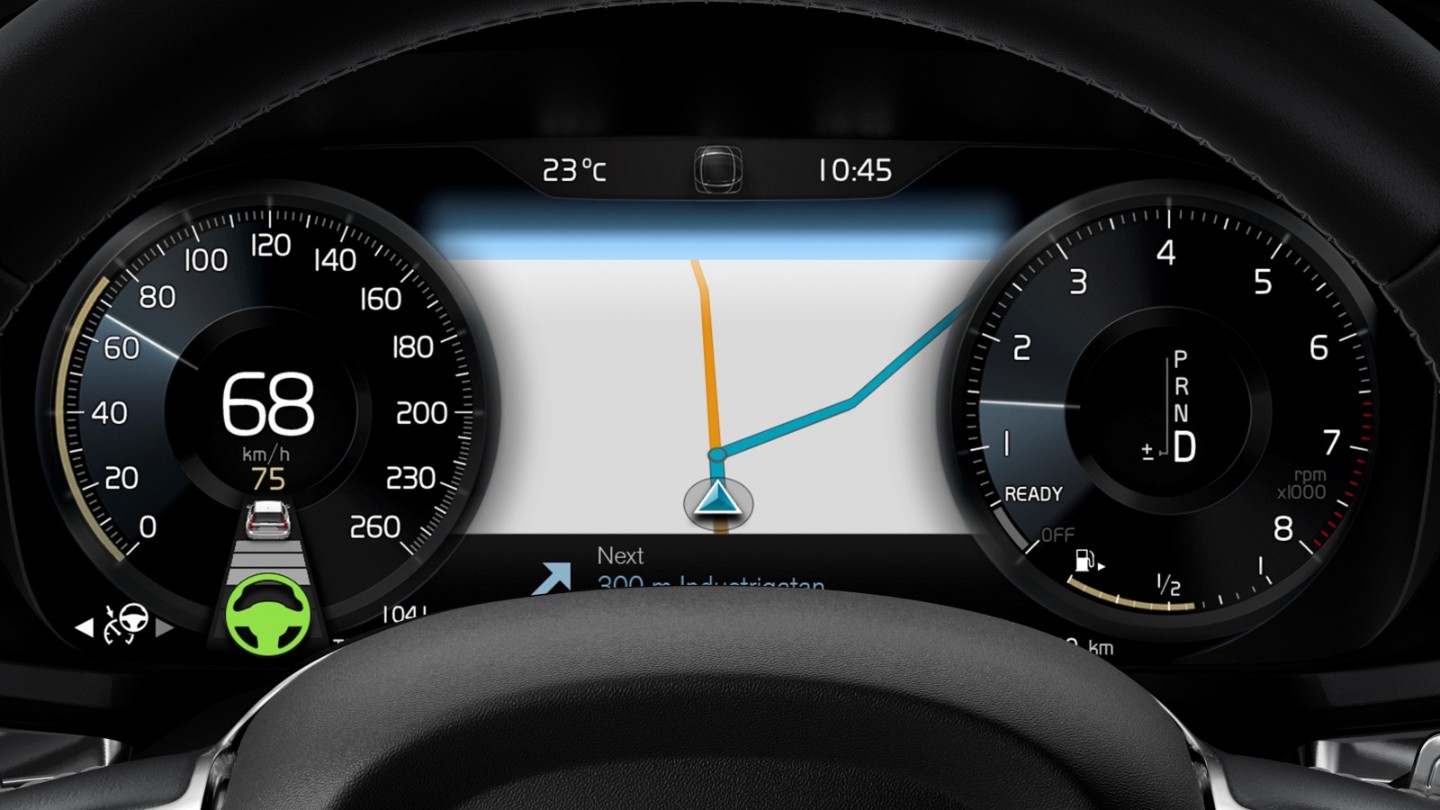 The brand expects to introduce more features in future cars that will continue to address all three elements of destructive human behaviour.

Other than that, Volvo will also be introducing a special Care Key that allows owners to set additional limitations on the car’s top speed. This feature comes in handy if the owner wishes to lend the car to their friends, family, or even to younger and inexperienced drivers. 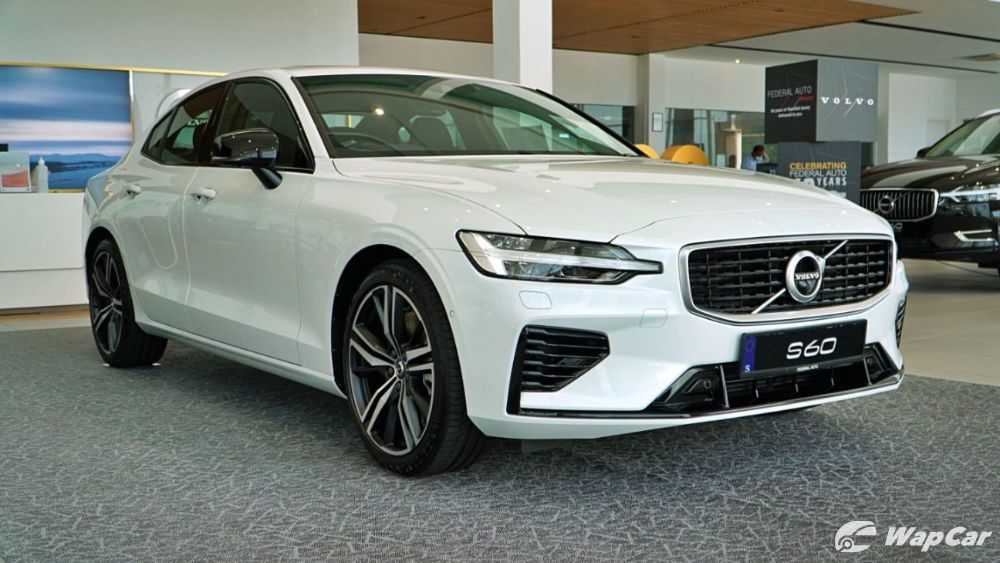 In Malaysia, Volvo Malaysia has announced that Volvo cars produced in Malaysia will follow the speed limit cap as well. So, the speed cap is yet to be implemented on the newly launched CKD 2020 Volvo S60.